South Dakota’s attorney general told authorities he hit a deer with his car when he actually struck a man, officials say 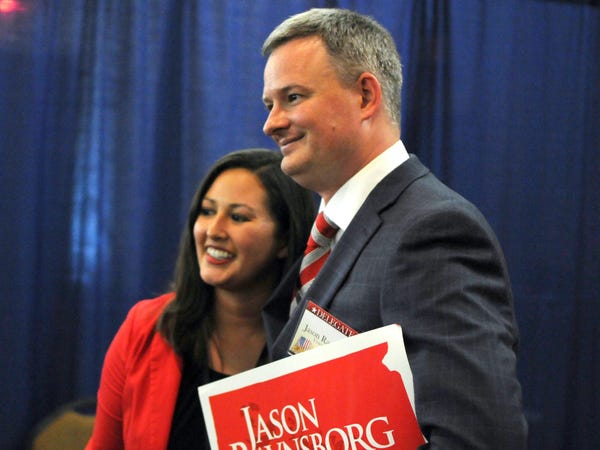 South Dakota Attorney General Jason Ravnsborg told authorities he had hit a deer when he had actually hit a man with his car in a fatal crash, according to the South Dakota Highway Patrol.

On Monday, the South Dakota Highway Patrol said in a statement that Ravnsborg initially told local authorities he thought he had run into a deer. The patrol didn't find Boever's body until Sunday morning. Boever's time of death has not yet been reported.

Ravnsborg reported the crash, which happened at around 10:30 p.m. Saturday night, to the Hyde County Sheriff's Office. The patrol wasn't notified about Boever's death until Sunday morning, a spokesperson told the Argus Leader

Family members of Boever are struck with an unexpected loss.

"The attorney general hit my cousin as he was walking down the side of the road and killed him," Boever's cousin Victor Nemec told the Sioux Falls Argus Leader.

Tim Borrman, the attorney general's chief of staff, told the Argus Leader that Ravnsborg was the only occupant in his car during the crash. A spokesperson for Ravnsborg said he was on his way back from a South Dakota Republican Party event, The New York Times reported.

The South Dakota Highway Patrol is currently investigating the matter alongside investigators in North Dakota to avoid conflict of interest from the attorney general's role overseeing the state's division of criminal investigation, according to USA Today.