SOUTH Korea has confirmed it is facing a grave situation after confirming a second wave is underway linked to nightclubs and bars.

Even though the country was one of the first in the world to get the Covid-19 virus under control and avoided a lockdown, experts said socialising during a holiday weekend in early May sparked a new spike in the capital Seoul. 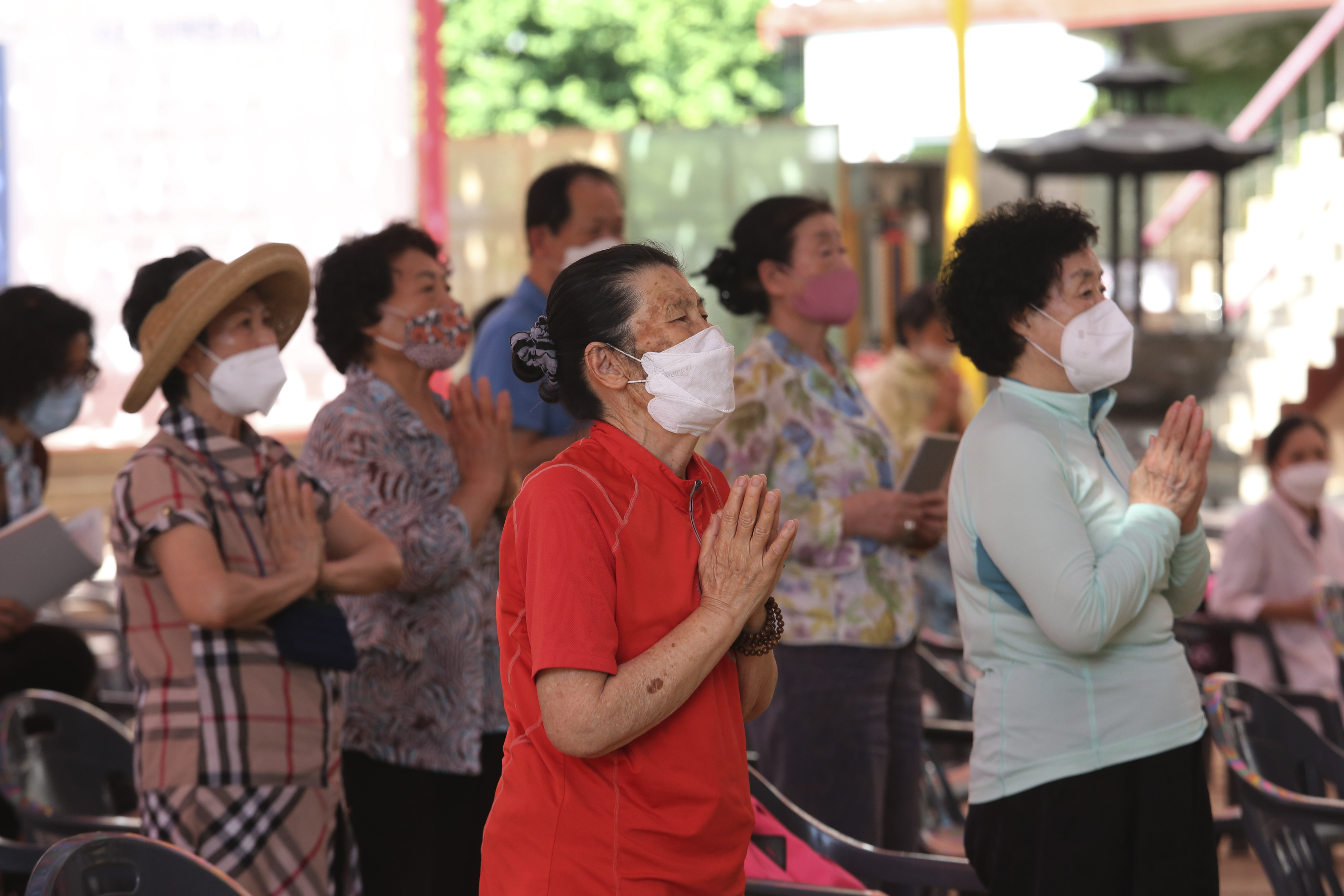 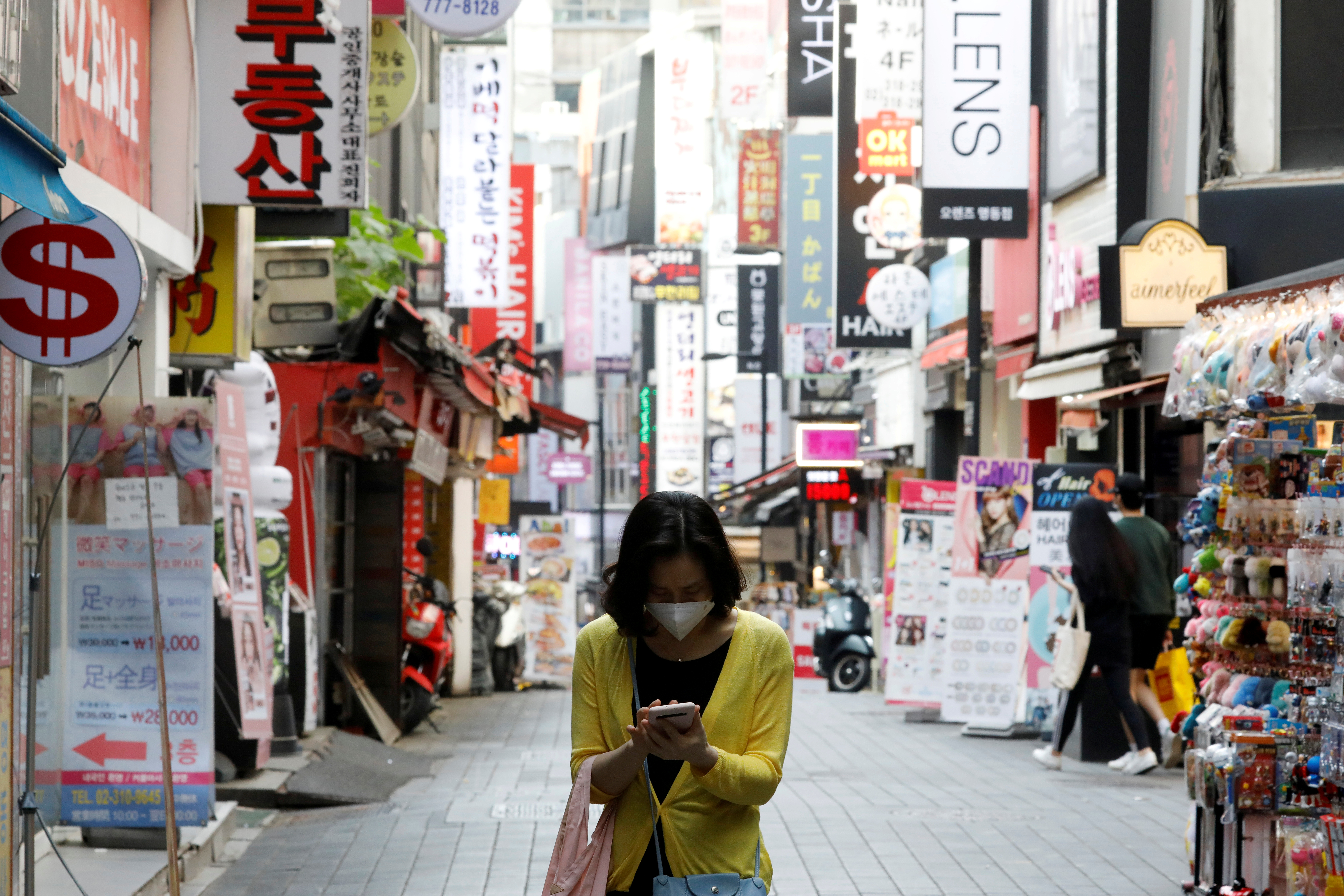 Jeong Eun-kyeong, director of the Korea Centers for Disease Control and Prevention (KCDC), said the second wave was driven in part by infections among young people who visited nightclubs and bars in Seoul over the holiday weekend.

He said: “We originally predicted that the second wave would emerge in fall or winter.

“Our forecast turned out to be wrong. As long as people have close contact with others, we believe that infections will continue.”

The Minister of Health and Welfare Park Neung-hoo said a total of 90 imported cases were identified over the past week, showing a sharp rise from the previous week's 48.

He said: "The government faces a grave situation as health officials need not only to contain locally transmitted infections, but also manage imported cases."

Seoul’s mayor Park Won-soon fears the country is losing control over a virus resurgence and said Seoul will reimpose stronger social distancing measures if the daily jump in infections does not come below an average of 30 over the next three days.

He also lamented what he described as complacency of citizens in social distancing, citing an increase in public transportation usage that he says has been approaching last year's levels in recent weeks.

Citing research by health experts, Mr Park the country could be possibly reporting as much as 800 new cases a day a month from now if it fails to stem current trends in transmissions. He said the basic reproduction number of virus carriers, which measures the number of infections caused by an individual, has reached nearly 1.8 for the period between April 30 and June 11.

Any number above 1 indicates a growing epidemic. 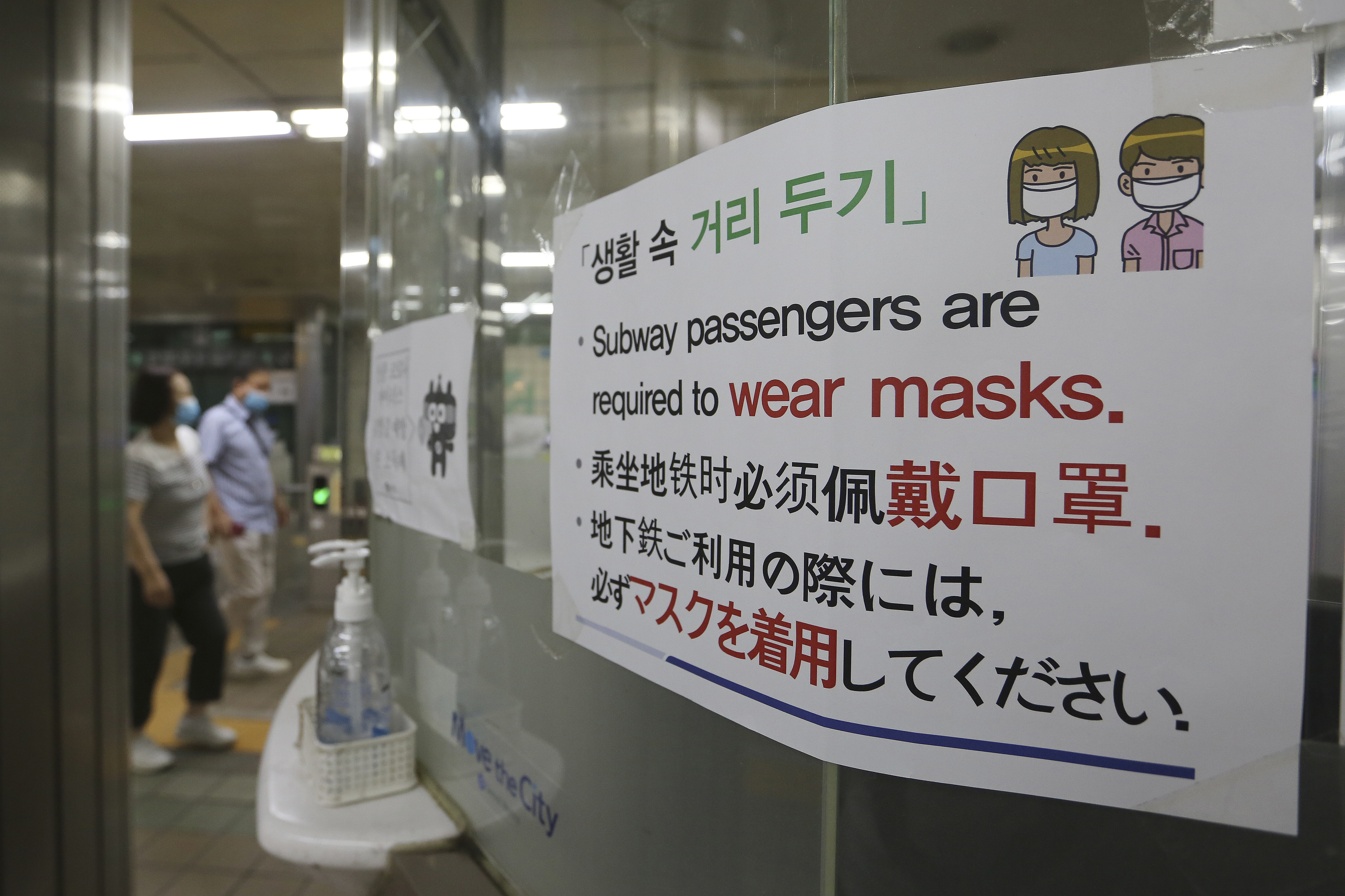 In a separate briefing, Jeong Eun-kyeong, director of the Korea Centers for Disease Control and Prevention, acknowledged that the country was now going through a second wave of the virus, following a surge in late February and March centered around the southeastern city of Daegu.

The country has been reporting around 40 to 50 new cases per day since late May, mostly from the Seoul metropolitan area, where about half of South Korea's 51 million people live.

South Korea reported around 500 new case per day in early March but managed to control the outbreak with an active testing and contact tracing campaign.

It comes as Germany’s coronavirus R rate has nearly tripled in just two days to reach 2.88 — sparking fears of a second wave.The country was among the first to ease Covid-19 restrictions after faring better than many of its European neighbours as a result of an aggressive policy of mass testing.