A SPEED camera officer has revealed what you CAN and CAN’T do on the roads while telling drivers how they can dodge fines.

And it turns out there are no laws about visibility, so there is nothing to stop an officer from trying to snap speeding vehicles in the dark. 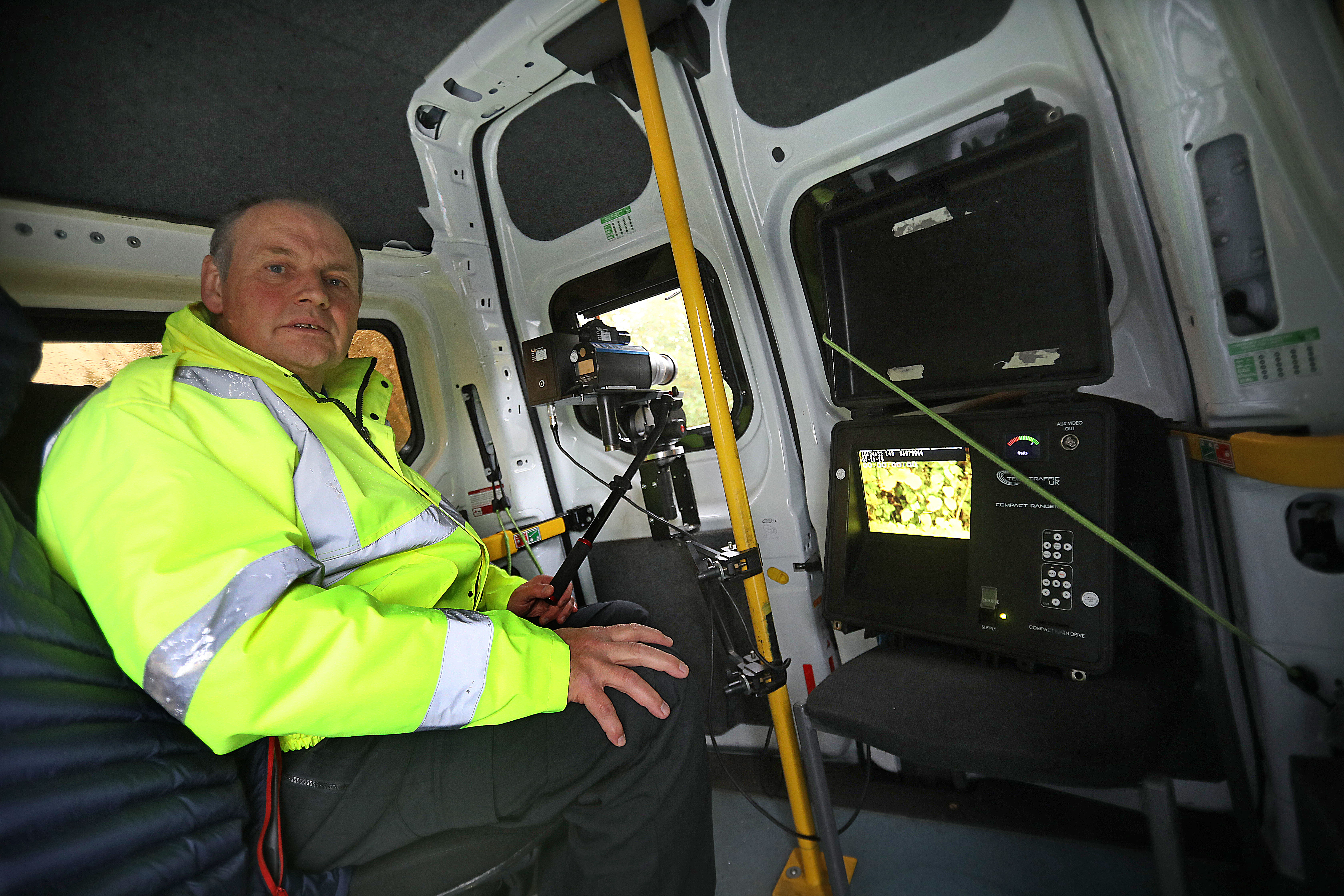 Ex-cop Gareth Thomas busted several 'myths' while speaking to North Wales Live from inside a GoSafe speed van. Here's what he revealed:

Any car that passes a Go Safe van is recorded on the officer's camera.

It doesn't matter which direction you're travelling in, "if you're exceeding the speed limit – whether you're driving in the same or opposite direction to the van – you can expect a speeding ticket," warns Thomas.

You can avoid a ticket if you're not surpassing the speed limit by more than 10 per cent, plus 1mph on North Wales roads.

So you would cop a fine when travelling at 35mph or above in a 30mph zone.

"Officially, any speeding offence occurs at 1mph above the limit, but most forces will allow a variance," warns the news site.

One myth shattered by Thomas is that speed van operators have to be visible to motorists.

He explains there are no laws about being seen.

But officers don't usually operate in the dark, as being noticeable can help deter speed freaks.

He said: "Legally, we don't have to be visible. I could camouflage myself if I wanted to, but it's all about being fair, education and preventing an accident."

Another popular myth is that safety cameras are an easy way of making money for the police.

But all fine revenue is passed to the Treasury – so forces and safety partners don't make a profit.

Thomson added that operators are "just here to catch people who are speeding".

GoSafe place speed and red light cameras where people have been killed or injured, where excessive speeds have been recorded or at a community concern site.

Flashing your lights to warn others about a speed van in the vicinity could be a breach of the law.

However, Thomas said that despite it being an offence under the Police Act to "wilfully obstruct a constable in the execution of his/her duty", he isn't 'bothered' about motorists doing so.

He explained: "I just want to educate people and the van to act as a speed deterrent."

Speed van officers can also sting you for failing to wear a seatbelt, or for using your mobile phones while driving.

It's not illegal to eat behind the wheel, but if you get distracted – for example while trying to find that greasy chip that slipped from your grasp – cops can prosecute you for careless driving.

Thomas once pushed for the prosecution of a driver veering across the road while looking at her face in the mirror and applying her lipstick.

He said that she had been "driving without due care and attention" as she was "riding on the cats eyes in the centre of the road".

Speed van operators tend to spend just 90 minutes in one spot, before moving onto another location.

It would pay not to deliberately block a GoSafe van's field of view, as this is an offence and you risk prosecution.

You'll get hit with a fine of at least £100 if you're caught speeding on a UK road.

But, Thomas said, some cops will instead offer alternative punishments to fines and penalty points, including taking part in a speed awareness course.

He said that a driver's behaviour is more likely to change as a result of attending these educational courses, "and consequently make our roads safer".

But, this offer depends on how much you were exceeding the speed limit by, and how quickly you respond to the official notice.

For example, anyone speeding at more than 86mph on a motorway would not be offered the awareness course.

They are acting on orders given by police sergeants/inspectors and have designated authority to carry out duties set out by the Chief Constable of their respective forces. 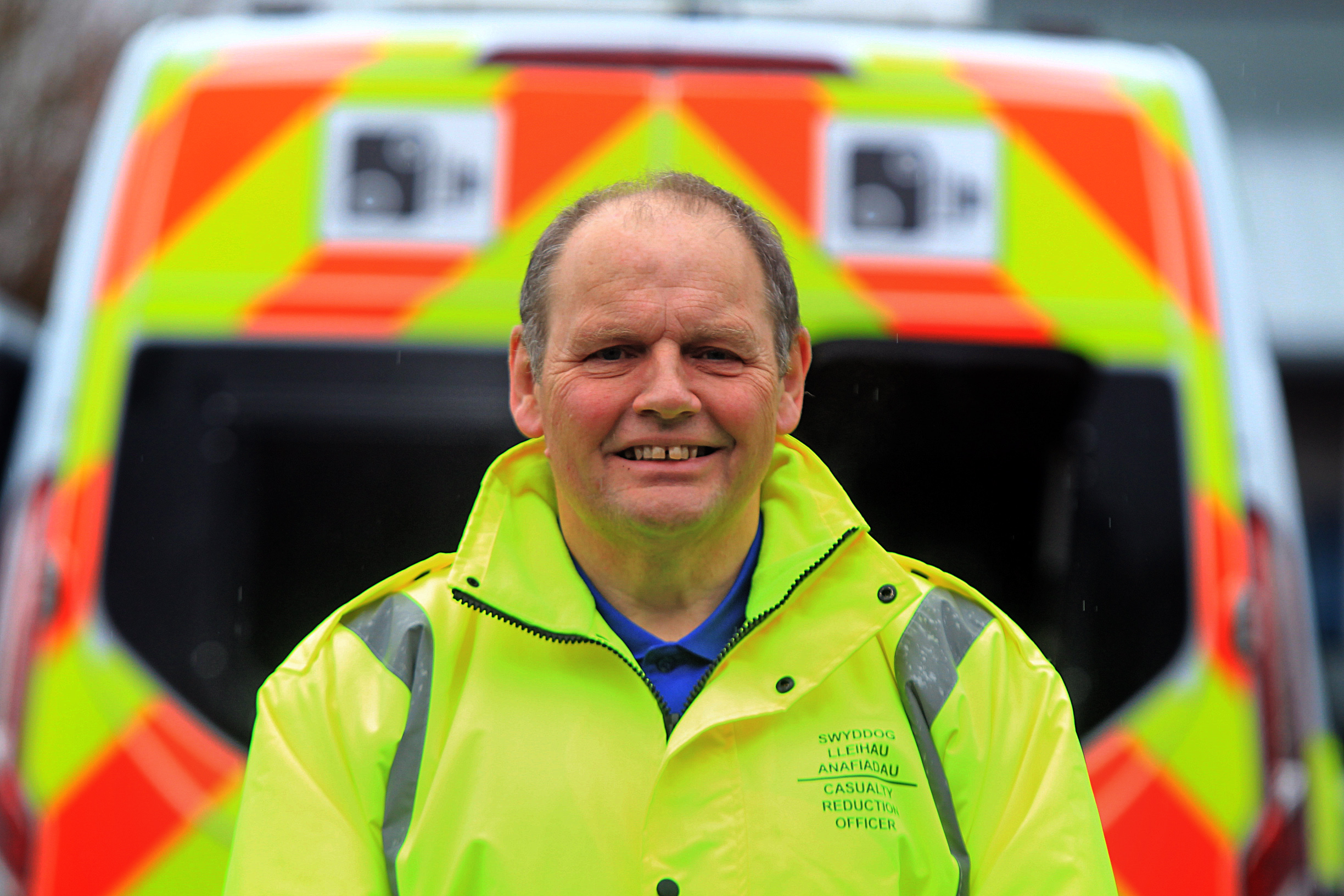 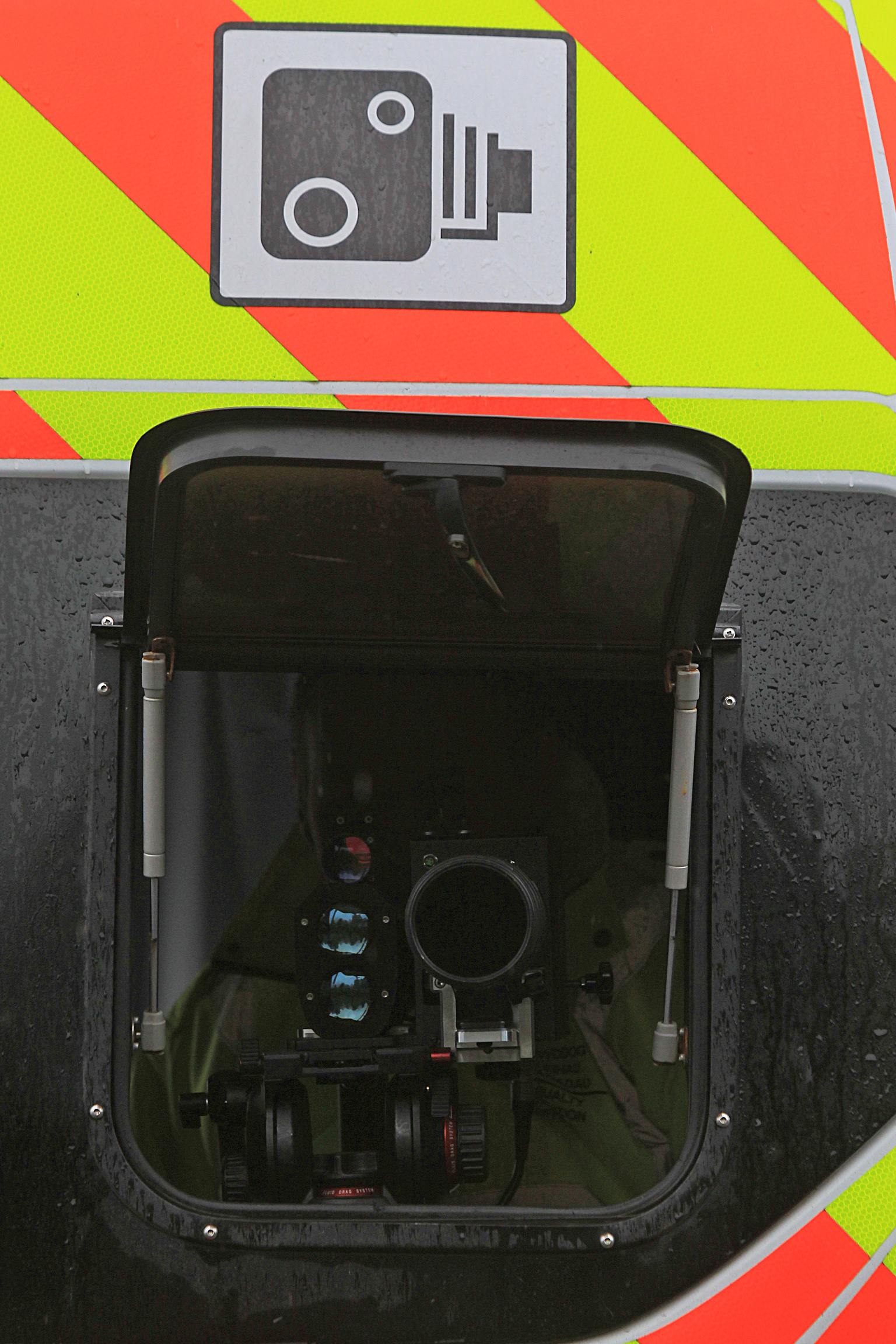