‘Sponge roads’ which ‘soak up’ water are to be built as part of a £150million plan to tackle flooding in England.

The innovative system diverts rain water away from already under-pressure drainage systems by allowing it to drop beneath the road’s surface.

Using porous material that experts say resembles ‘Rice Krispy cakes’, the water filters down underneath the road and into a giant storage tank.

The water then soaks into the soil – keeping it separate from the usual drainage system.

The project – which is inspired by China’s ‘sponge city’ project – is being rolled out in and around Slough, Berkshire.

The scheme is set to go ahead after the local council was one of 25 projects chosen for a slice of a £150million funding pot by the the Department for Environment, Food and Rural Affairs (Defra).

The Slough Borough Council project is aimed at reducing the risk of flooding from Salt Hill Stream and the Chalvey Ditches, according to the Telegraph. 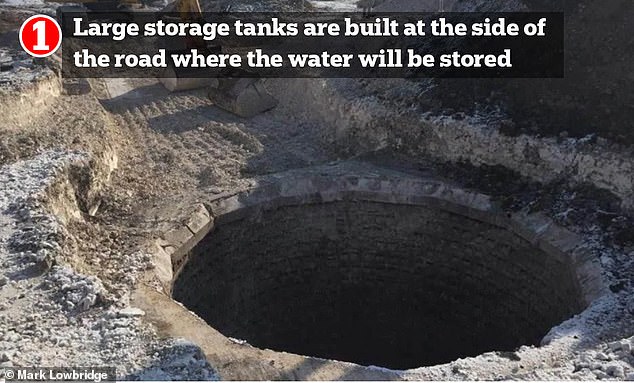 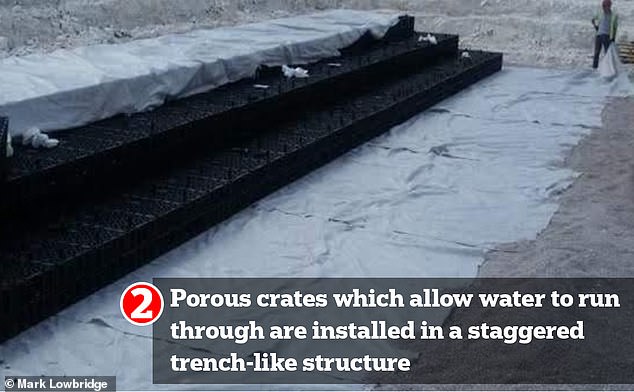 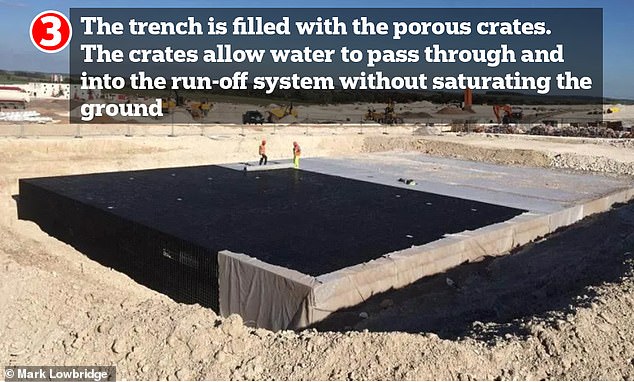 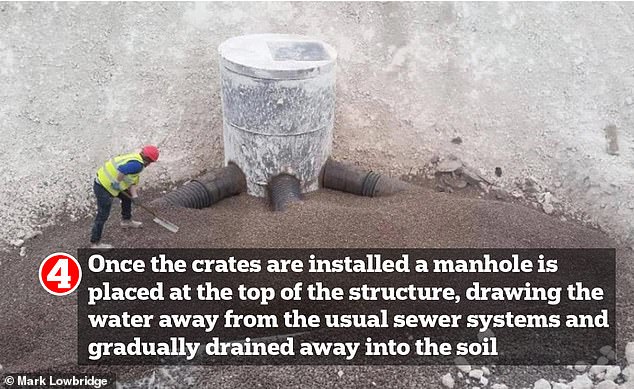 Typically in England, rain water flows from road surfaces into the drainage system.

How does the sponge road system work?

3) The trench is filled with the porous crates. The crates allow water to pass through and into the run-off system without saturating the ground

4) Once the crates are installed a manhole is placed at the top of the structure. The water runs into the manhole and down into pipes. The water then runs through the crates and into a storage tank – away from the usual sewer systems. The water is gradually drained away into the soil.

But during periods of heavy rain, and when the ground becomes saturated, the rain water cannot drain away. This – along with blockages – is when drains overflow.

However the sponge roads allow water to essentially ‘soak’ into the surface through a permeable surface.

Mark Lowbridge, a senior site engineer at Chasetown Civil Engineering Ltd, told the Telegraph: ‘The permeable road surface would be porous paving or asphalt which basically allows the water to drain through it without the use of road gullies or drains.

‘Instead of the run-off you usually get, the water is stored in huge tanks underneath the road or a storm water sewer system.’

Once the water is through the surface, it filters through stacks of specially designed large plastic crates which act as a soakaway system.

The water is then directed into large tanks beside the road, where it is drained back into the soil slowly.

The system is aimed at taking pressure off the drainage system in areas where flooding is more common.

The system is said to be inspired by the ‘sponge city’ projects in China. Currently, 16 sponge cities have been rolled out across the country.

One of the cities is Wuhan, where 38.5 sq km of the city has been retrofitted with the system. The project is said to have cost 11bn yuan so far.

Slough Borough Council will have access to up to £6million worth of funding as one of the 25 projects to win funding from Defra. 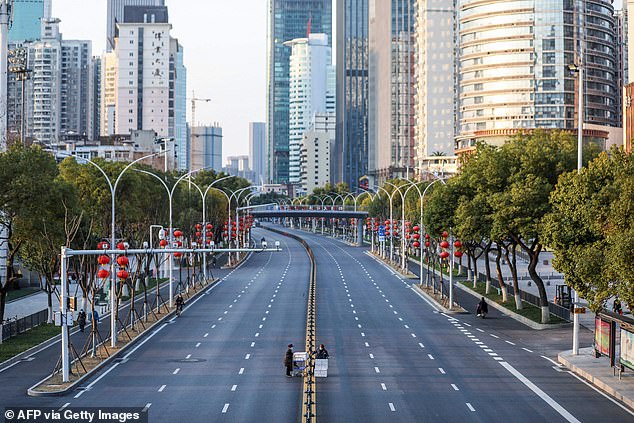 One of the cities is Wuhan, where 38.5 sq km of the city has been retrofitted with the system. The project is said to have cost 11bn yuan so far 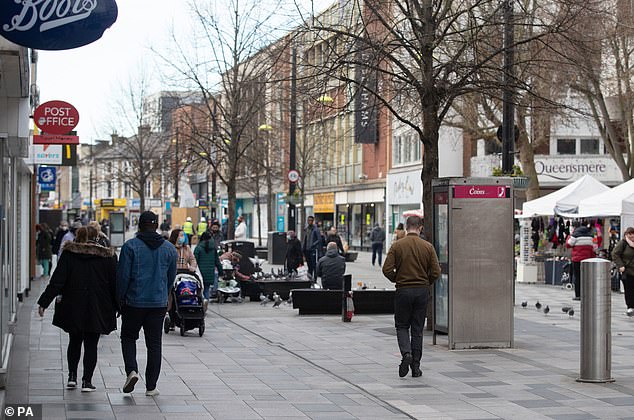 Other projects to be given funding include a mapping and mitigation plan by Gateshead Council for groundwater flooding in Northumbria.

The London Borough of Richmond-upon-Thames has been given funding for a ‘community driven integrated water management approach’ in the Beverly Brook catchment area.

Central Bedfordshire Council will also be given funding to create an IT led flood risk management system for the Pix Brook area.

Along with the £150million given to selected projects, the remaining £50million funding will be used for other flooding and coastal resilience activities.

This will include work on long term planning for climate adaptation in the Thames and Humber estuaries, the Severn Valley and Yorkshire.

Sponge cities: How China is tackling its flooding problem

The projects are in response to huge flooding issues in some of its major cities in the midst of rapid urban development.

Last year, 27 regions suffered serious flooding and flooding is said to have cost £26billion to China’s economy as a result.

Chinese ecological urbanist Professor Kongjian Yu is said to have developed the idea for sponge cities as a way of tackling the flooding problem.

There have been  pilot studies, in Beijing, Tianjin, Wuhan and Shenzhen.

One of the main drives has been in Wuhan – which last year was the epicentre of the Covid-19 pandemic.

Huge flooding in 2016 led to the death of 14 people, while some urban communities were temporarily cut off due to flooding.

A year earlier, the city had already been earmarked in the sponge city project.

&apos;Sponge, Be, roads, to
World News