Sir Keir Starmer was accused of breaking yet another of his ten leadership pledges yesterday after it was confirmed the party would not scrap Universal Credit.

The Labour leader has previously admitted that his policy promises – which include climate justice, common ownership of utilities and raising taxes on the most wealthy – may not be feasible due to the state of the public finances after the pandemic.

The pledges that Sir Keir made when he was running for the Labour leadership in 2020 are still listed on his website. 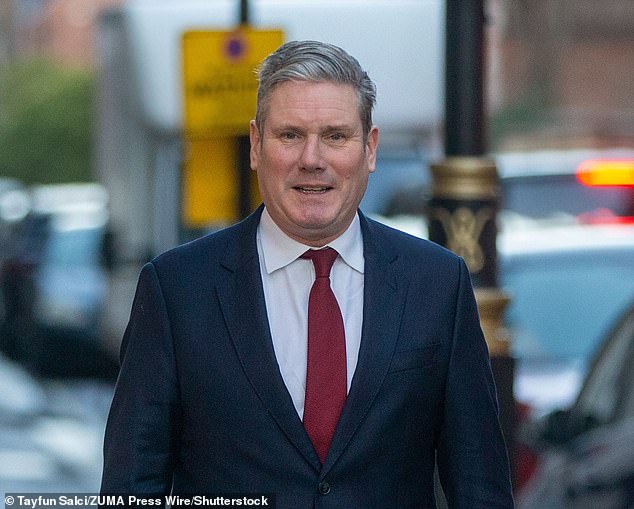 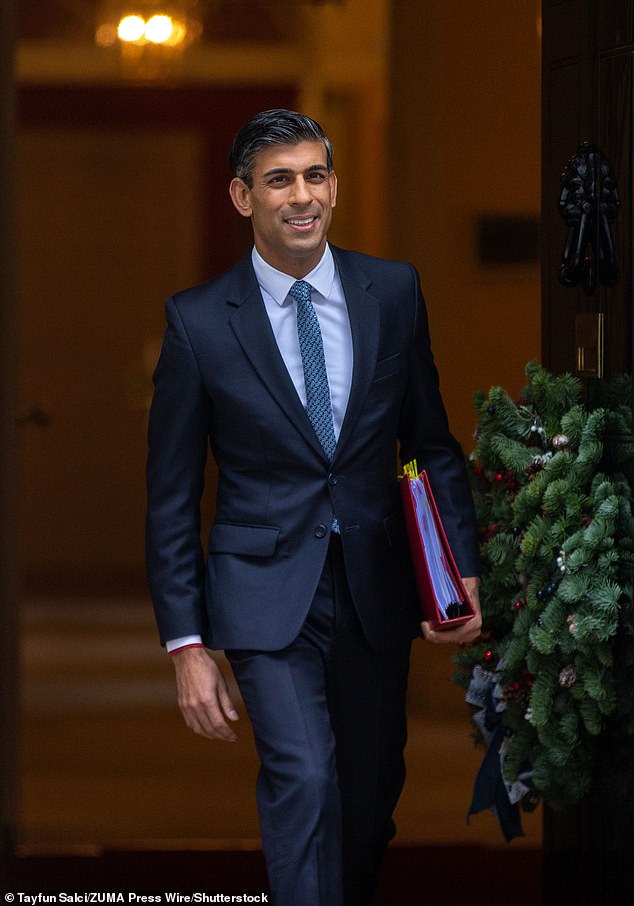 Keir Starmer has been accused of abandoning at least four of his pledges. Prime Minister Rishi Sunak is pictured on December 14

But he has since been accused of abandoning at least four of them, prompting critics to claim this shows Labour cannot be trusted.

Mr Ashworth told the Centre for Social Justice yesterday: ‘We actually agree with the concept behind Universal Credit, which was to bring six different benefits together into a unified system of support.

His private school plot ramps up

Labour will today try to force a Commons vote on its plans to hit private schools with a tax double whammy.

Sir Keir Starmer wants to charge independent schools VAT and scrap the 80 per cent relief they receive on business rates.

His party will argue today that ending the ‘tax breaks’ could raise enough money to recruit 6,500 more teachers to drive up standards.

But Labour was warned last night that attempts to ‘pit’ private schools against state schools would not achieve that goal.

Around 15 per cent of the country’s mainstream private schools could be forced to close as a result of the plan. Others, meanwhile, would pass on the VAT to parents, pricing out many middle-class families.

‘That is the right thing to have done. And actually, towards the end of the last Labour government, we were looking at a way of unifying those different benefits together.

‘I don’t think anybody thinks it’s sensible to go back to those six different benefits today.

‘I think the problem with Universal Credit is both the adequacy of the levels and the levels of complexity that have been added to the system.

‘What we are consulting on at the moment is how we simplify Universal Credit and fundamentally reform it.’

He refused to go into specific Labour policies on the benefit when questioned.

A Tory Party spokesman said: ‘These are yet more cynical announcements from Labour, a party that has never left office with unemployment lower than it was when they were elected.

‘Once again, Labour have broken more of Starmer’s promises… It just goes to show that you can’t trust Labour’s word.’

He has also retreated from his pledges to nationalise public utilities and abolish university tuition fees – and has warned against tax rises, even on the richest.

In 2020, he said Universal Credit ‘should be scrapped and replaced with a social security system fit for the 21st century’.

Some 18 months later, he said his party would ‘replace Universal Credit’ in the long term and bring in ‘something better’. 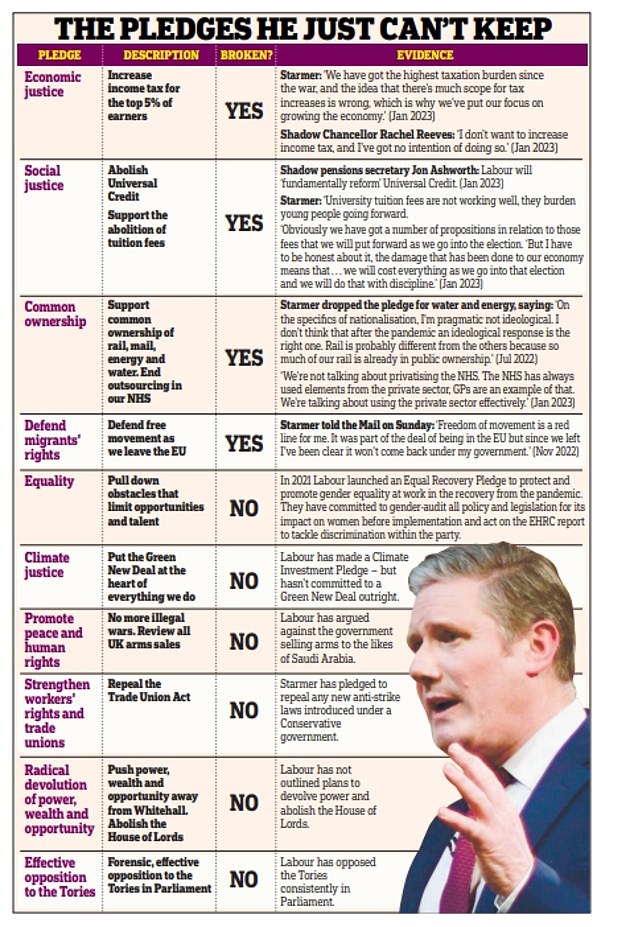