Several storm systems are moving across the country, raising the risk of avalanches in certain states.

Snow will continue in the Rockies on Wednesday, with some areas getting 6 inches to 12 inches.

There could be heavy rain and flash flooding in the Plains on Wednesday into Thursday, according to the National Weather Service.

In the mid-South and the East Coast, periods of rain will continue Wednesday as the storms continue. 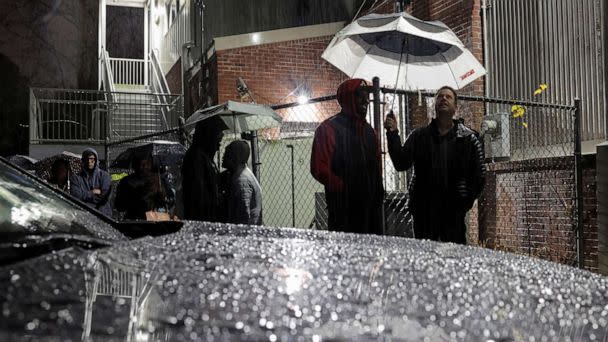 The heaviest rain over the next 48 hours will be from Oklahoma to Tennessee, where some areas could see 2 inches to 4 inches. Some localized flash flooding is possible.

For the Midwest, some of that rain will turn to snow, where several inches are possible. A winter weather advisory has been issued for the area.

A new storm system moves into the West Coast Wednesday. Another storm over the weekend will dump an additional 6 feet of snow in California.