A STUDENT has been left with second degree burns over her face and arm after a flaming drink in a restaurant turned into a fireball.

Marissa Daniel, 26, who had been holidaying with her friends in Cancun, Mexico, was torched as she went to stop her friend being burned. 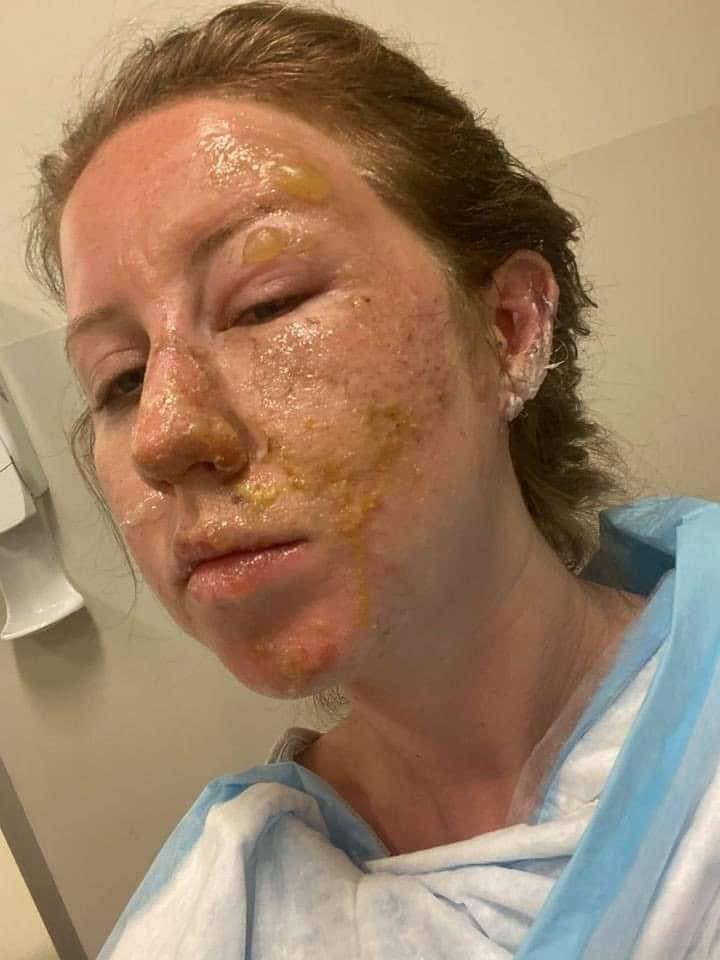 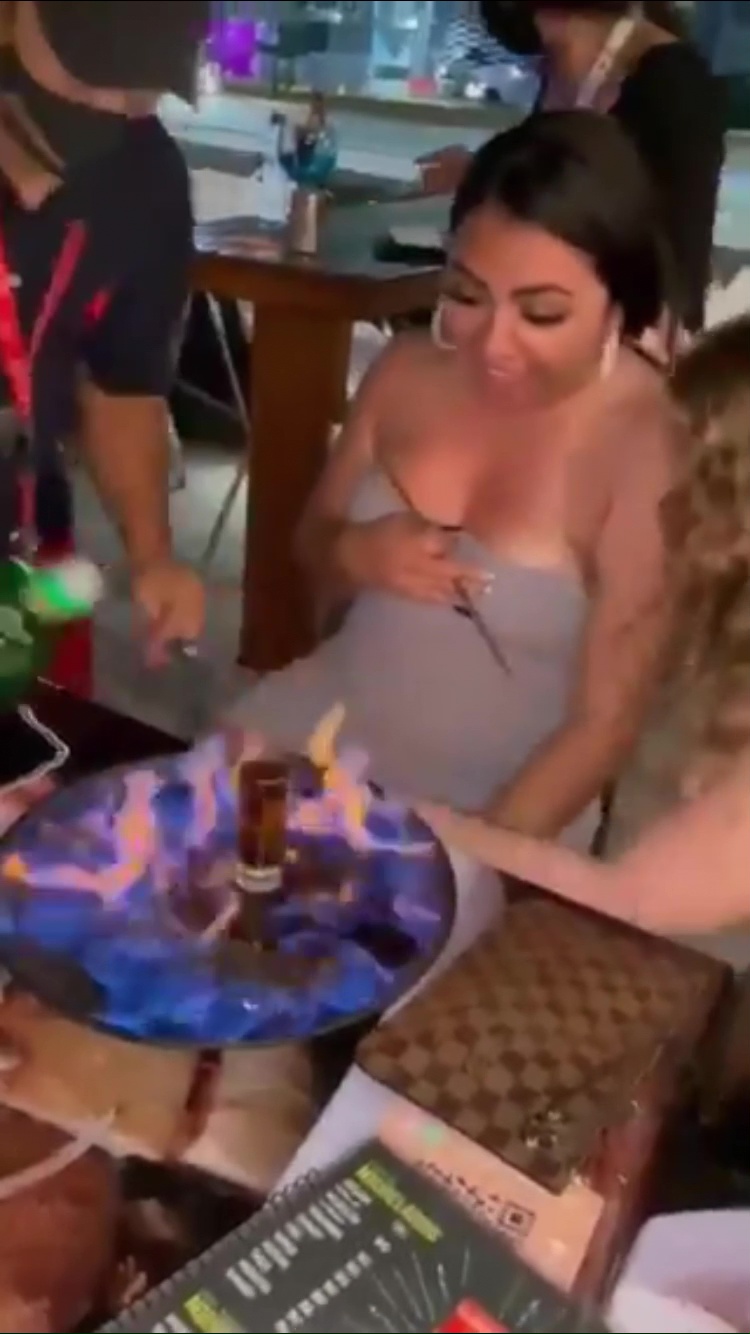 The incident occurred when staff poured alcohol on to a flaming tray which then exploded in her face.

She was then taken to hospital where she was treated for the burns to her face – including her left ear and her left arm.

Mrs Daniel, from Baltimore, USA, has also lost some of her hair after the incident last Sunday.

She claims that staff didn’t do enough to help her and wants to take legal action against the Las de Guanatos in Plaza de Toros eatery.

She said: “This was all due to the careless actions of the employees at this establishment who continued to pour alcohol onto a tray which quite literally exploded in my face and set me on fire.”

"The staff here offered me no help or assistance and I am traumatised to say the least.” 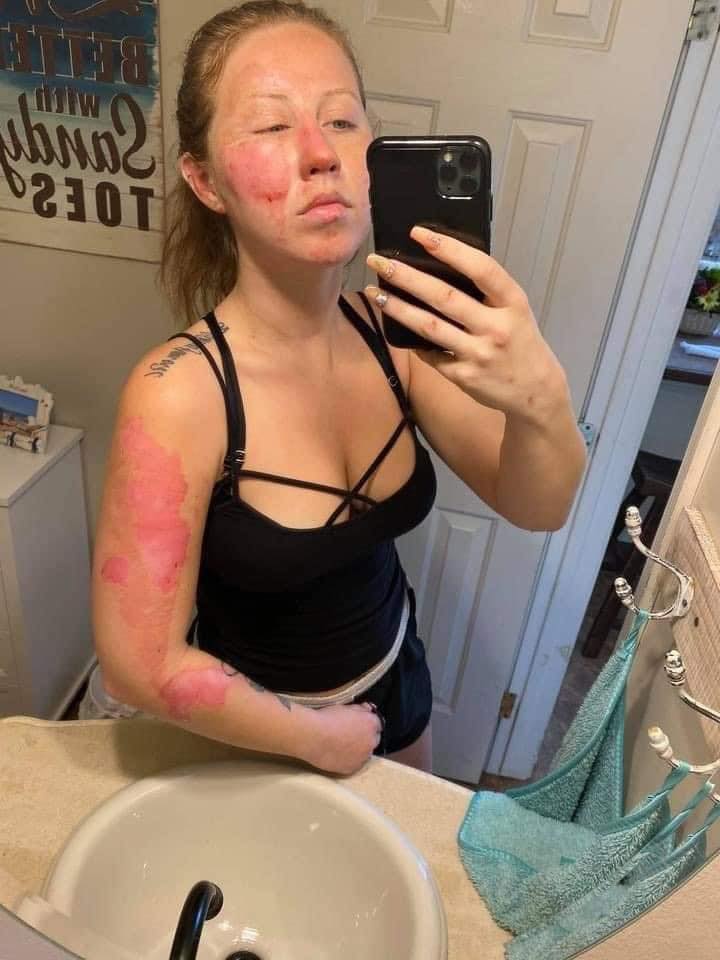 The American has also struggled to pay the medical bills for her treatment after explaining that she currently has no health coverage.

She said: "As a student, I am out of work for who knows how long without pay."

“It’s hard for me to come out in the open about what happened to me because I’m not looking for sympathy.

“I simply want to expose the establishment that did this to me and try to make this right someway, somehow."

Her friend, Rosalyn Tapia, has since set up a Go Fund Me page in a bid to try and cover her medical bills.

Mrs Daniel concluded that this tragic event should have never happened and could have easily been avoided had the people in charge "not been so careless with their actions."

She said: “This is not okay, it will never be okay. I pray this doesn't happen to anyone else here. I promise I will not let this go unsettled."