Women who do not have children are dismissed as ‘cold-hearted bitches’ who prioritise their careers over having a family, Nicola Sturgeon has said.

The First Minister, now 52, who has been married to fellow Scottish National Party stalwart Peter Murrell for more than a decade, has in the past been heavily scrutinised over why she never had children.

However, in 2016 she revealed she had suffered a miscarriage five years earlier.

Yesterday, in an interview with The Guardian, she said it was important to speak out about her experience, ‘because if you are a woman, particularly in a senior position without children, there is an assumption made that you’re a cold-hearted bitch that has decided to prioritise your career over having children’. 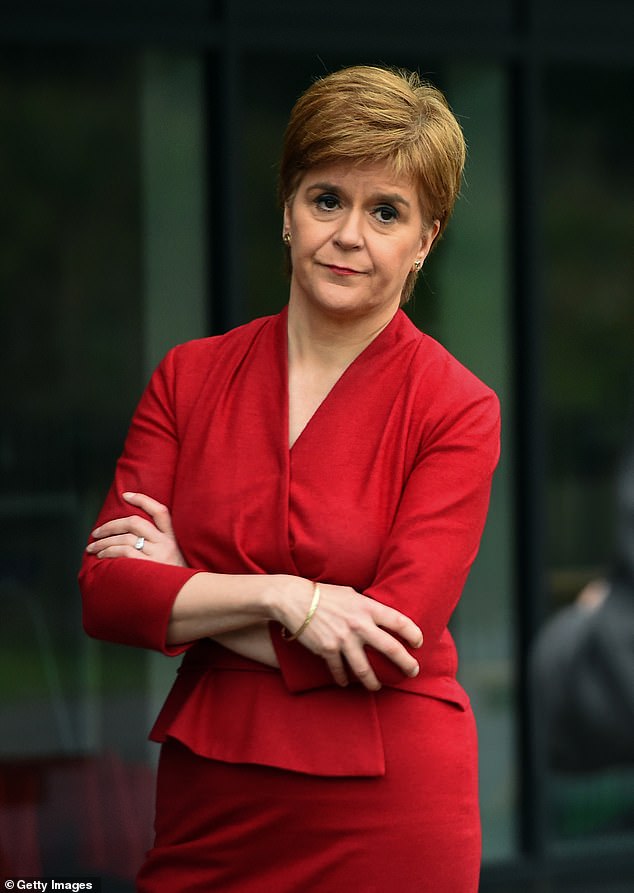 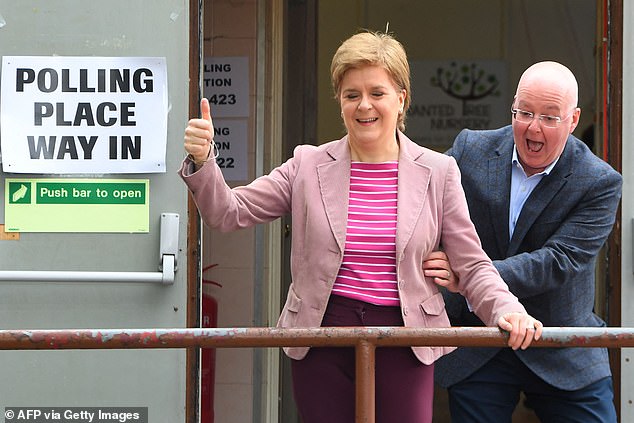 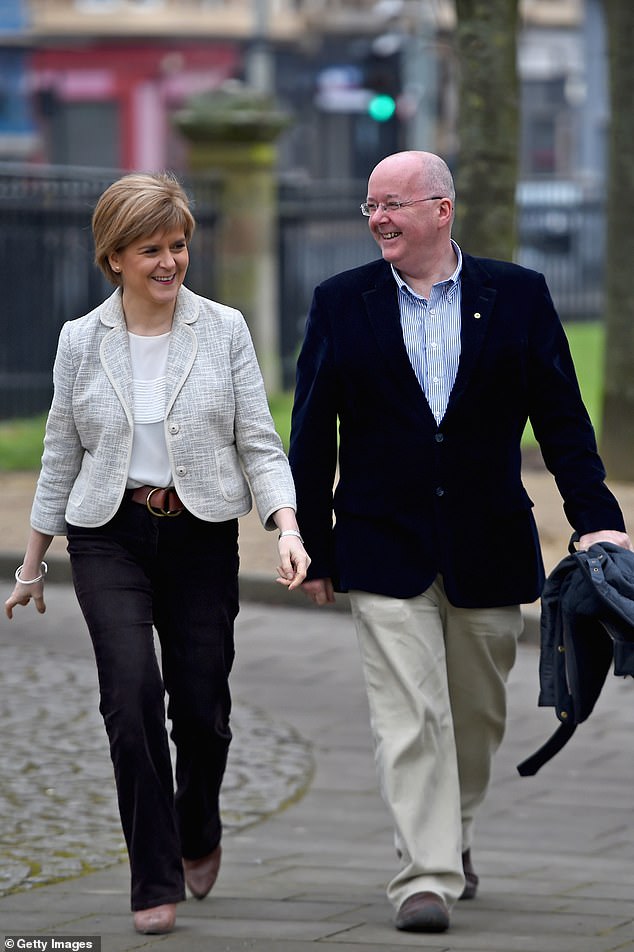 She said that while her personal life had been subject to excessive scrutiny and commentary, ‘men don’t get that’. She added: ‘The perfect illustration is [Alex] Salmond – I can’t recall a single interview that he did in his entire time as First Minister or SNP leader about why he didn’t have children.’

Miss Sturgeon also said she felt a responsibility to reduce the stigma surrounding the menopause, adding: ‘If there are things you can do to try to move the dial a little bit, I’ve got some obligation to do that.’

When asked to define what makes a woman – a question which has either tripped up or been dodged by many senior politicians – she said it included women who were born women and those who were transgender. She added: ‘The vast majority of women are people like us, who were born women and are biological women, and a very small number who are trans women – who are women.’