After a considerable backlash from the dance community, the NFL will stop asking professional dancers to work for free as part of its upcoming Super Bowl halftime show.

SAG-AFTRA, the entertainment union that counts dancers among its members, announced in a statement Tuesday that it had reached an agreement with the halftime show producers for all professional dancers in the show to be compensated for their labor.

The statement also notes that Jay-Z's Roc Nation, which will executive produce the show, had already contracted 115 paid dancers for the stage show:

"SAG-AFTRA and the producers of the Super Bowl Halftime Show have met and had an open and frank discussion, and have agreed that no professional dancers will be asked to work for free as part of the halftime show. SAG-AFTRA will be advising our professional dancer members that they should not be rehearsing or working on the Super Bowl Halftime Show without compensation.

"It is important to note that Roc Nation had always contracted for 115 paid SAG-AFTRA professional dancers as part of the stage show. We are grateful to Roc Nation, their producer and in particular our member Jay-Z, for their collaboration and commitment to professional artists.

As Deadline notes, the agreement seems to allow for non-professional dancers to still "volunteer" to take part in the show, and that was where the whole situation turned ugly for the NFL.

On Sunday, the Los Angeles Times reported on an arrangement in which hundreds of "fans," performers in reality, would pour onto the field while Dr. Dre, Snoop Dogg, Kendrick Lamar, Eminem and Mary J. Blige perform their music on Feb. 13. Those on-field performers were apparently going to take part in some dancing, which reportedly required 72 hours of unpaid rehearsals over the span of nine days, with no help for transportation and strict confidentiality protocols.

This large group of performers were asked to "volunteer," rather than be paid to take part in one of the most lucrative entertainment events in the world. Multiple performers spoke out against the arrangement, including dancer and activist Taia Riley.

Riley reportedly posted an email from Bloc LA, a prominent agency representing dancers in Los Angeles, offering clients the opportunity to volunteer for the show. She also claimed a casting manager told her they wanted "predominantly African American movers."

How Riley portrayed the offer, via the Times:

“This is way bigger than the Super Bowl,” said Riley, who is the daughter of record producer Teddy Riley and has danced alongside the likes of Janet Jackson, Beyoncé, Nicki Minaj and Rihanna. “This is another example of the systemic problem in the dance industry where we feel we are being bullied to pony up [by participating for exposure only] or face being blacklisted if we speak out.”

In response, halftime show choreographer Fatima Robinson told the Times they were only asking if anyone wanted to be part of "the field cast."

So the issue was basically the halftime show producers asked professional talent about performing a role they were never going to pay for, which seems to mean the SAG-AFTRA agreement isn't so much a deal to pay all of the halftime show performers as it is an agreement to stop asking professional dancers to work for free as part of the field cast. The on-stage dancers were always going to be paid, according to the statement and comments to the Times. 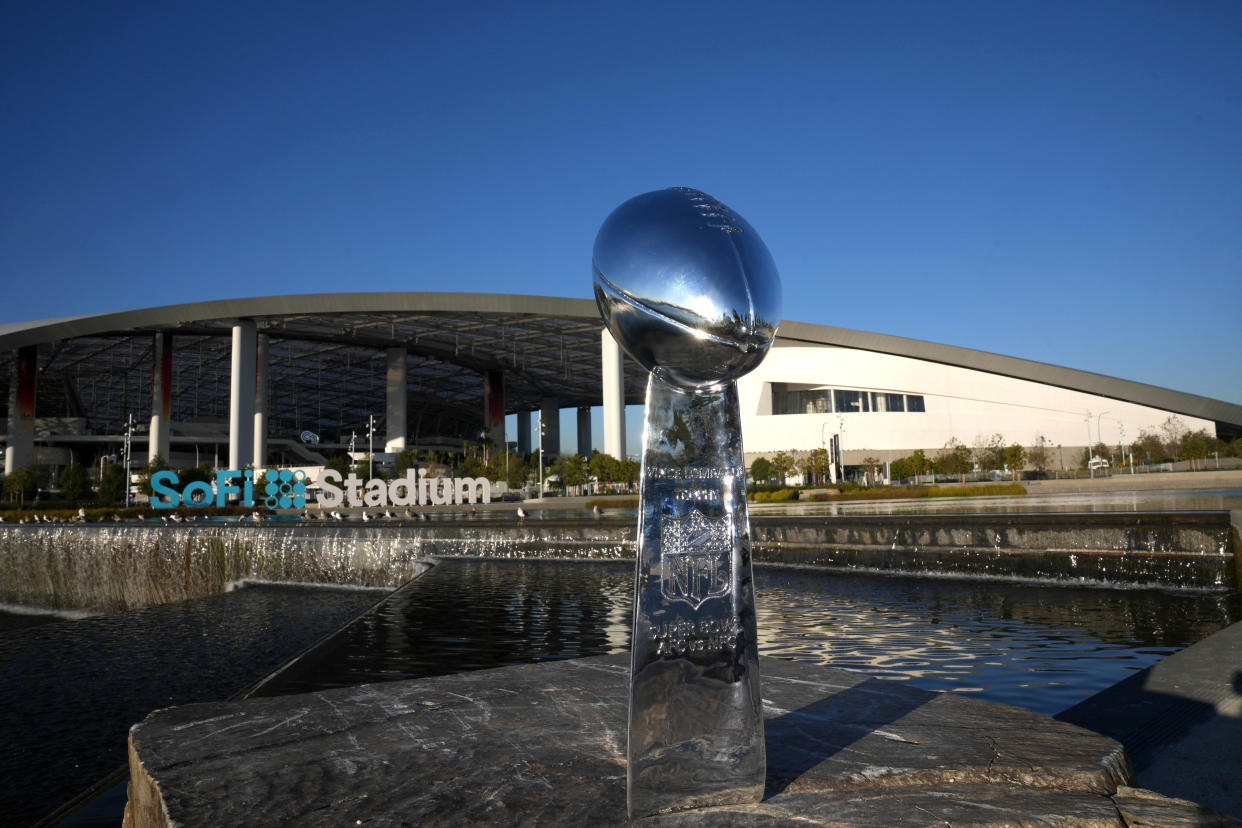