While many forecasts point to home prices declining next year amid slowing home sales, housing will remain unaffordable for many homebuyers, according to one expert.

"We have a supply problem with housing," Marc Norman, associate dean at the NYU Schack Institute of Real Estate, told Yahoo Finance Live (video above). "We'll see the price declines, but I think the income gains that we are seeing lately are still not keeping up with the prices that we are seeing in the market — in most markets."

New home listings declined by 22%, according to a Redfin report. There are over 2,000 fewer homes on the market this month than in December 2021, according to the brokerage's calculations.

"We're in a place where the housing can't keep up with the demand," Norman said.

One reason for the undersupply of housing started more than a decade ago, according to Norman.

"We, for the last 20 years, have underbuilt the housing," Norman said. "In 2008, we saw the sort of demand go down, but it never came back in terms of supply."

After the 2008 real estate crash, residential construction activities in the private sector never recovered to the level of 2006. Although home building slowly increased year over year during the last decade, projects remained well below early 2000 levels, according to figures from the Census Bureau and. Department of Housing and Urban Development. 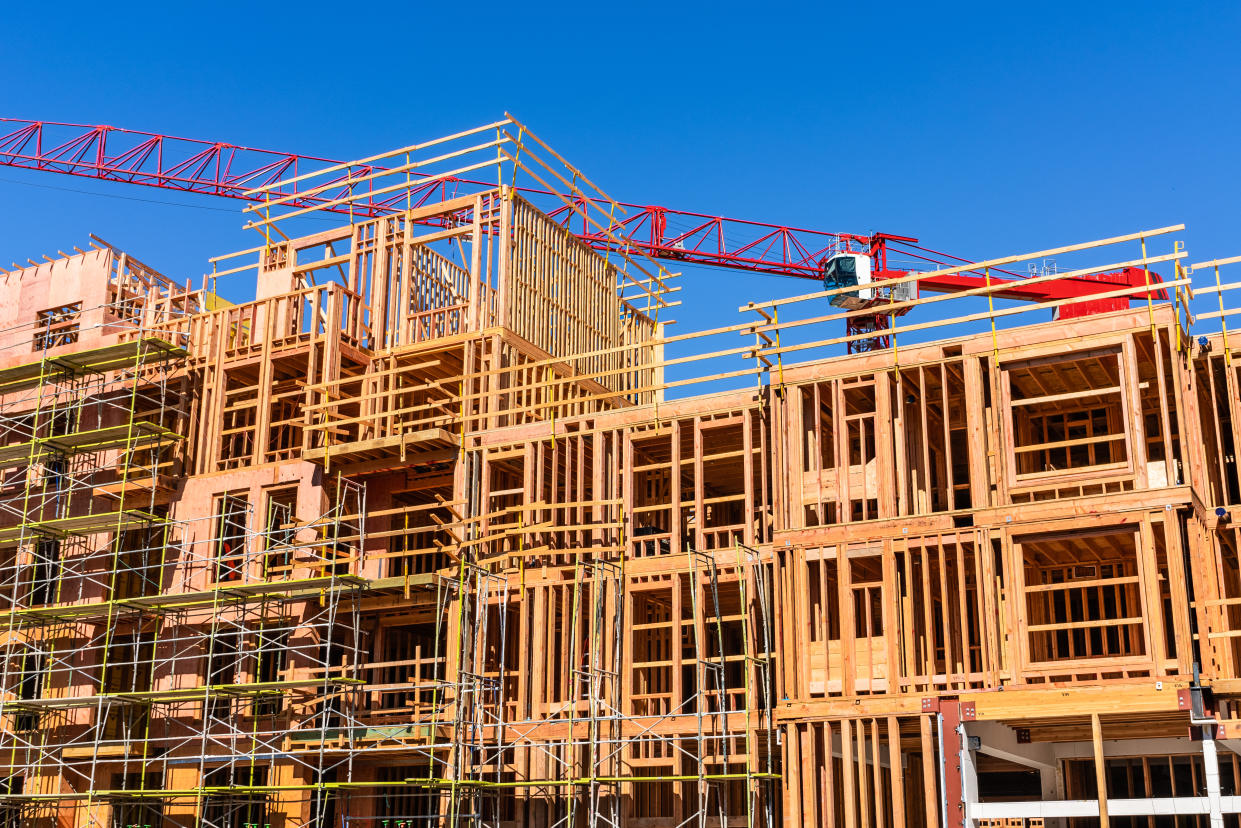 "We're also seeing in places like California, this switch to allow multifamily units in single-family neighborhoods," Norman added about the Golden State that is also facing a housing crisis.

Still, it will take time to solve the supply problem and for now, which has been exacerbated by discouraged sellers pulling listings from the market as many prospective buyers remain sidelined, waiting for mortgage rates and home prices to decline further.

While last week, the average rate on the 30-year mortgage hit its lowest point since September, falling to 6.33%, borrowing costs are still almost double than at the start of the year.

"I think we're going to see a little pain in the housing markets for a while," Norman said. “There’s still so much housing that’s out of reach for Americans.”

Rebecca is a reporter for Yahoo Finance.

Click here for the latest stock market news and in-depth analysis, including events that move stocks

Download the Yahoo Finance app for Apple or Android