A TACO Bell worker was fatally shot and killed in Los Angeles over the weekend by a customer who tried to purchase a drive-thru order with a fake $20 bill, police say.

The victim, identified by family members as Alejandro Garcia, 41, had been working at the restaurant chain in south LA with his 19-year-old son on Saturday night when gunfire erupted at about 11pm. 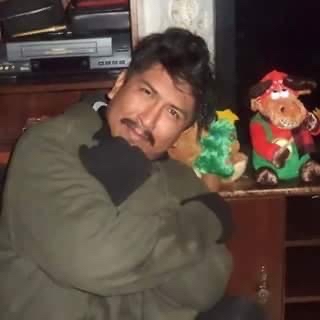 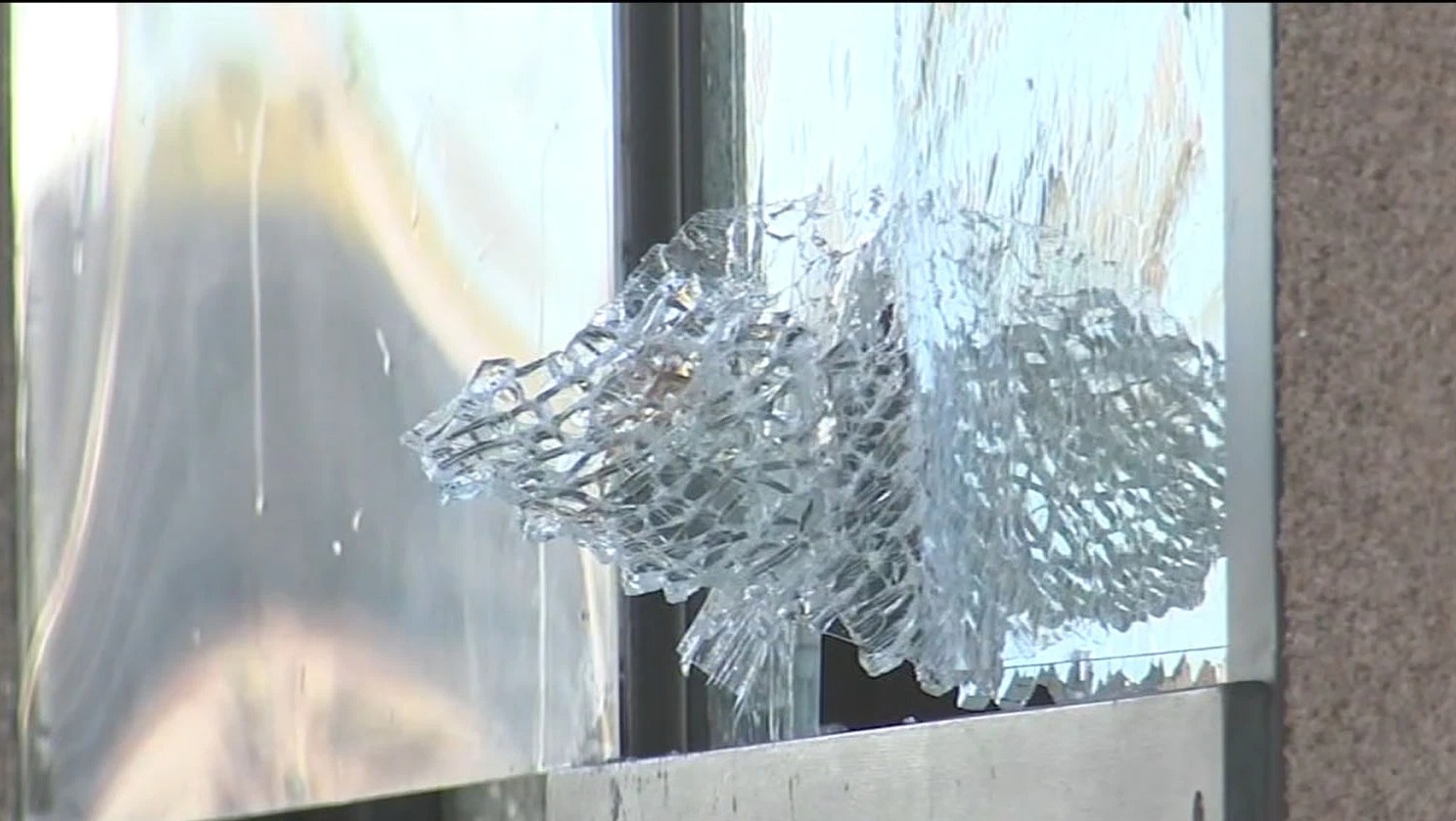 Garcia was reportedly shot after his son got into an argument with two men in a black sedan who attempted to pay for their order with counterfeit money.

As the argument escalated, one of the two men inside the car opened fire before speeding away from the scene.

Garcia's son had attempted to close the drive-thru window to provide cover, however, at least one bullet penetrated the glass and struck his father fatally in the chest.

Garcia's cousin, Karina Garcia, told CBS: "It’s so hard for him. I can’t imagine seeing your dad get murdered in front of your eyes, and you’re standing there and can’t do anything about it.

"One of the bullets went in, straight to his dad. He was on the other side. Straight in the heart, he died instantly.

"He knew he was dead as soon as he reached over and tried to save him, touch him, and he was gone.”

Garcia was pronounced dead at the scene.

Another unidentified victim was treated for stab wounds but is expected to survive.

Police are still searching for the two suspects who were inside the black sedan. They are described only by investigators as two men between 20 and 25-years-old.

Garcia, who Karina described as a loving, hard-working and generous man, had been working at Taco Bell part-time to help provide extra money for his family, including his three children.

Both investigators and the Garcia family are urging members of the public to come forward with any information in the case.

“His son is just so distraught right now,” Karina Garcia told CBS, "I just can’t believe that people don’t have any heart… to do something like that. He was just such a good person.”

Another of his cousins, Carlos Alejandro Garcia Ortega, has set up a GoFundMe page to help cover the cost of his funeral.

On the page, Carlos wrote: "My family is devastated, we are in shock. My cousin leaves his wife and 3 children. They need all the financial support they can get.

"With my deepest gratitude for all the people who feel the calling to donate and if you can’t donate please pray for his parents, his wife, and children."

Breanna Leonard, who lives in the neighborhood, expressed concerns for her's and her family's safety.

“It’s not safe no where, no more,” Leonard said. "That’s somebody’s child. It’s over food… oh my gosh. I just don’t know.

In a statement, Taco Bell offered their condolences to the Garcia family on Sunday afternoon, voicing their shock over his death.

“We are shocked and saddened to hear that this happened. Our deepest condolences go out to the family and friends of the team member in this difficult time," the statement read.

"We understand the owner and operator of this location is working with the local authorities in their investigation and has reached out directly to the affected family to offer support.”

Anyone with information about the shooting is asked to contact the Los Angeles Police Department immediately. 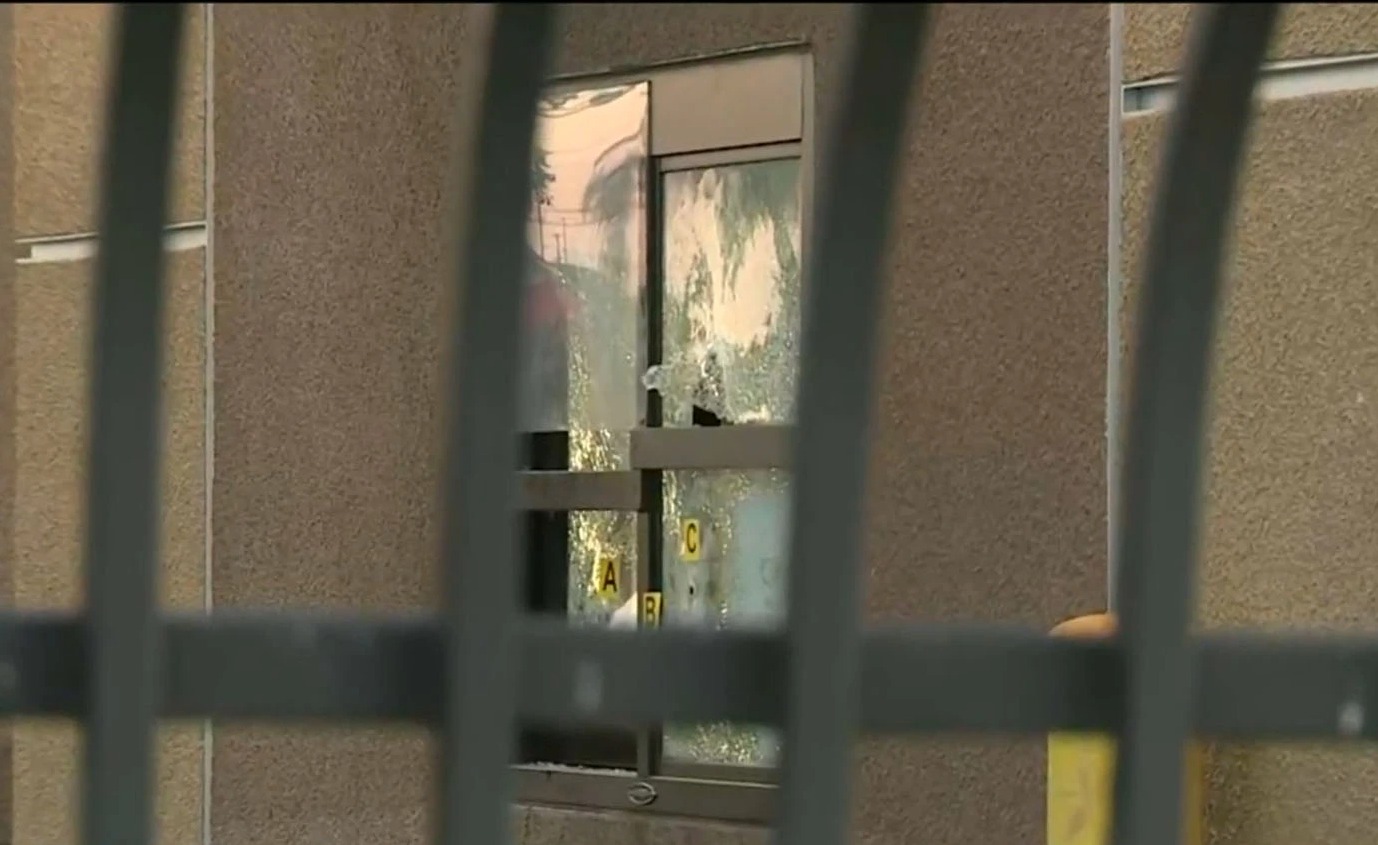 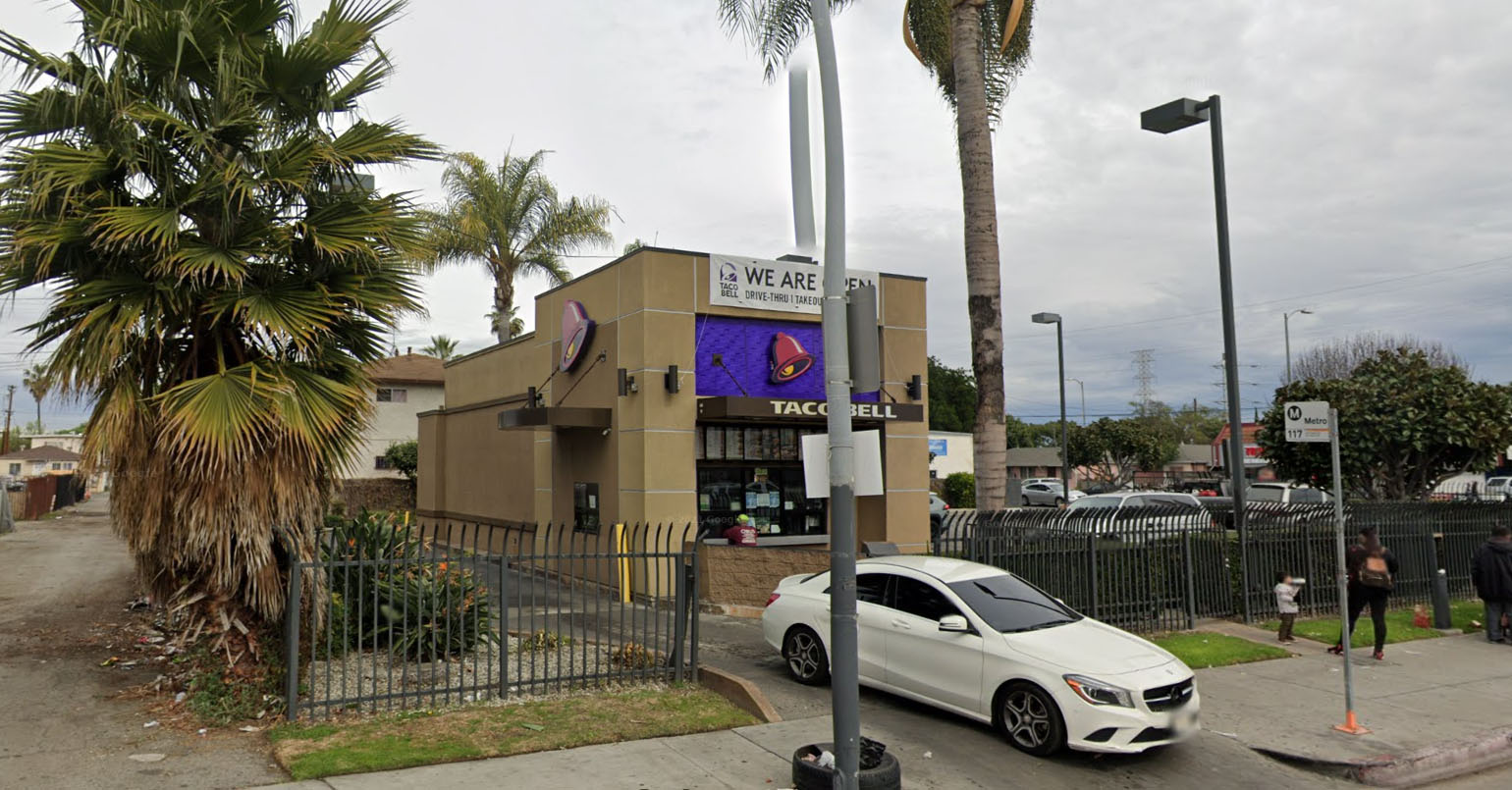