Early tests on mice have shown that one dose of Oxford-AstraZeneca followed by an Imperial jab generates more T-cells – vital in defeating new strains of the virus.

* Read our coronavirus live blog for the latest updates 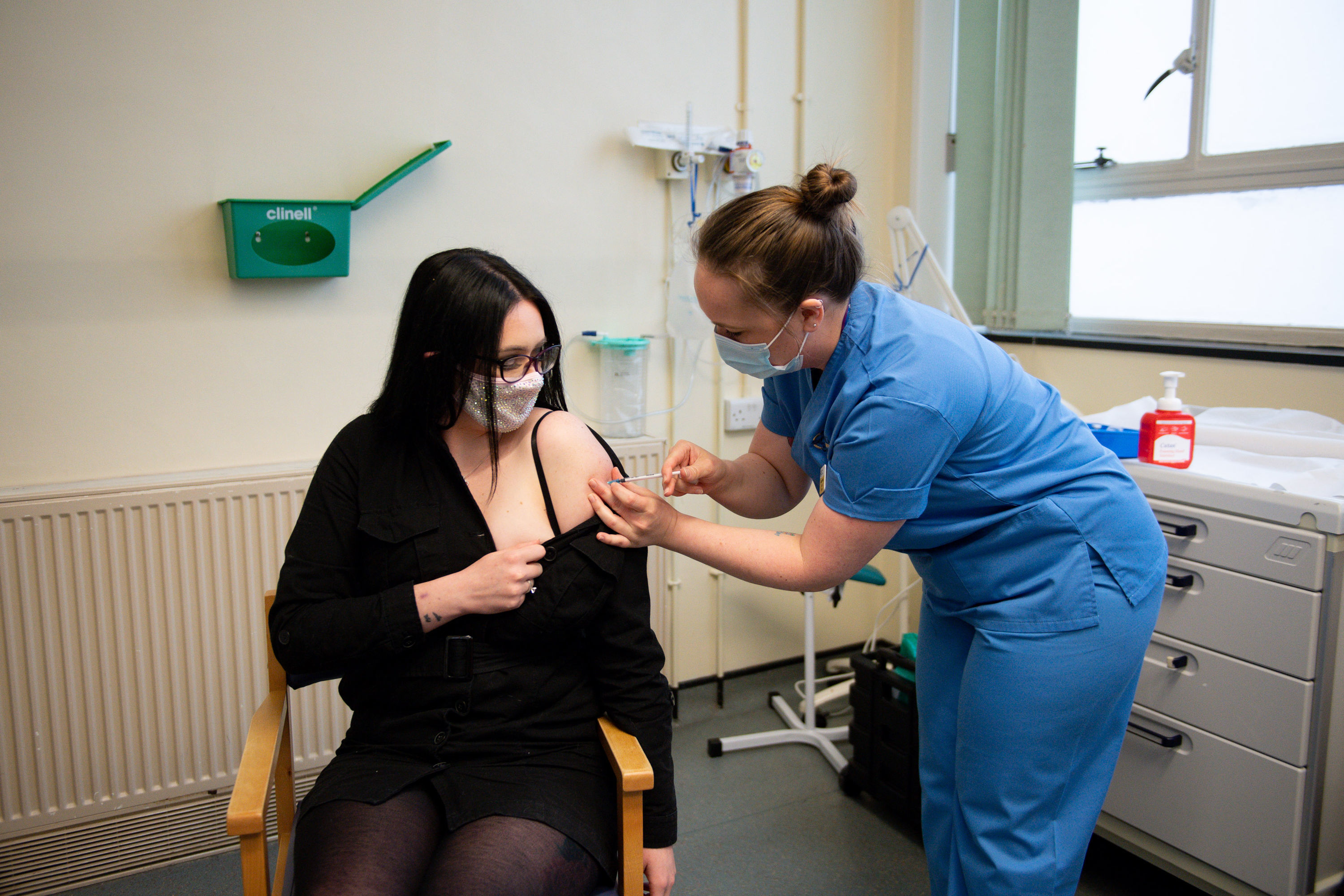 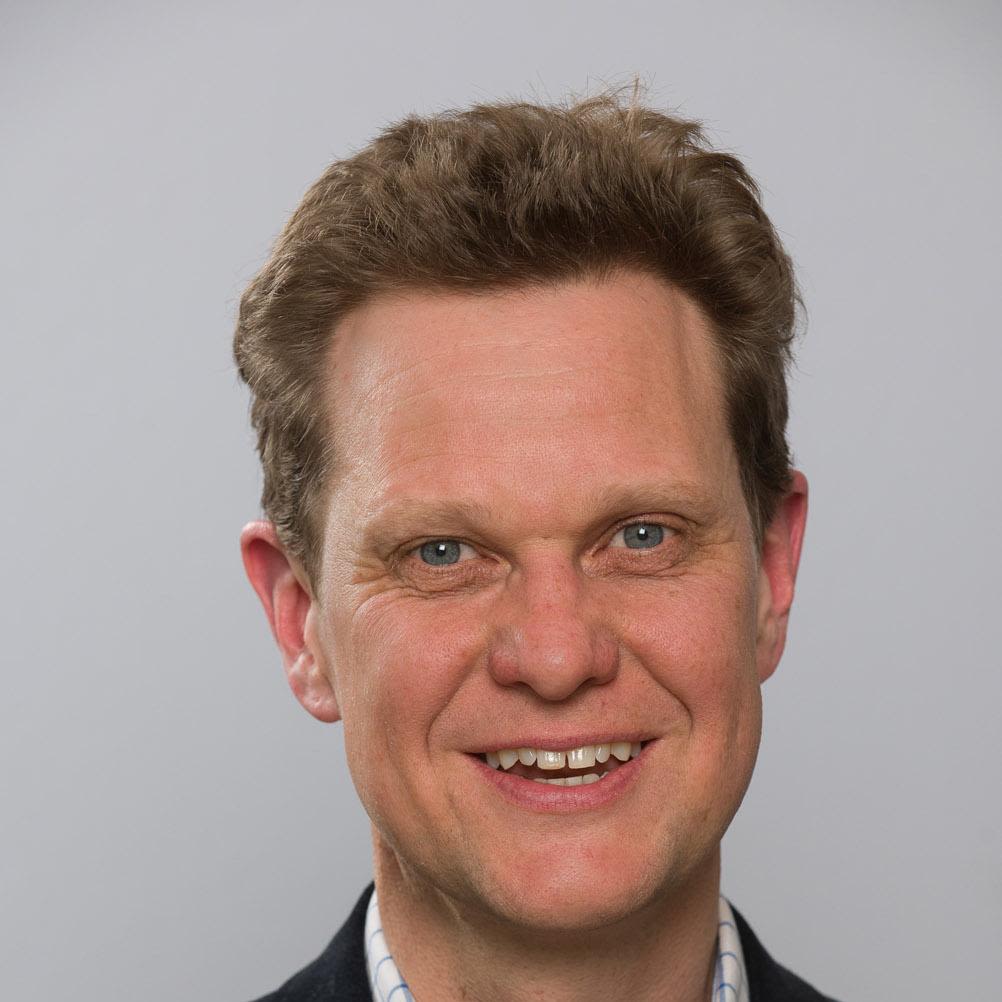 Yesterday, a major research project was launched to study the effect on humans of mixing jabs.

Scientists at Oxford University are looking for 1,050 volunteers who have had their first dose of vaccine to take a different second one.

They will try mixing jabs made by Pfizer, AstraZeneca, Novavax and Moderna.

“It makes it all the more exciting to see what happens in humans, and hints that mixing vaccines could be even better than the standard dosing.

“It’s critical that people get fully immunised as quickly as possible, and being able to use a variety of vaccines could help with any potential supply issues.”

Mixing vaccines may give better protection because they allow the body to identify different parts of the Covid “spike protein”.

Experts also fear that taking two doses of the same vaccine could cause the body to fight back against the medicine itself, dulling its effects.

Vaccines for other viruses, including Ebola, are already given in mixed doses because they are known to work better.

Professor Jeremy Brown, a member of the Joint Committee of Vaccination and Immunisation, said people will eventually “have to” mix Covid-19 jabs. 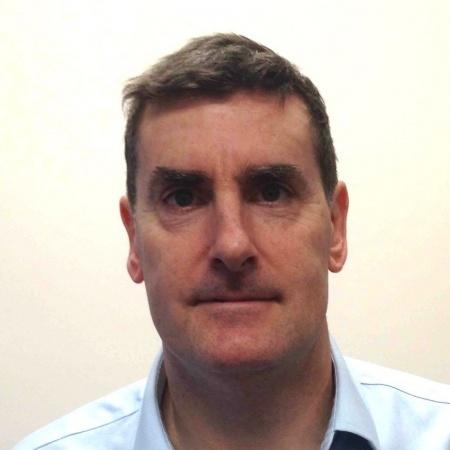 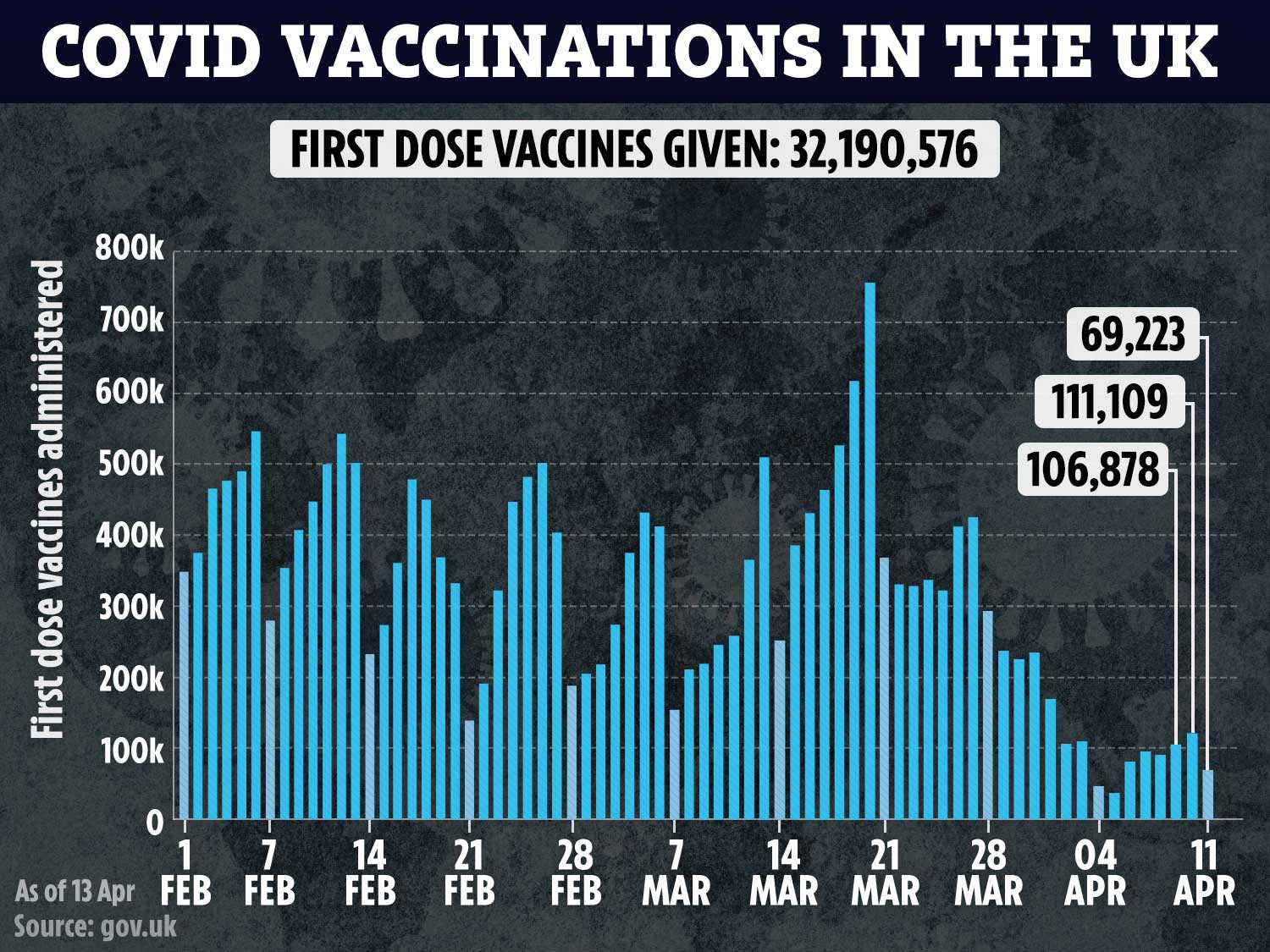 He said: “In the future it’s going to be quite difficult to guarantee you get the same type of vaccine again.

“So there will be a mix-and-match occurring just by the sort of practicalities of doing a third or fourth vaccination over the next few years.

“Getting data on that is important so there are trials about the immunological responses to the mixed vaccine combinations.”