Talcum powder does not raise the risk of ovarian cancer, major study claims – The Sun Intimate use has been repeatedly linked to the disease, which affects around two per cent of women. 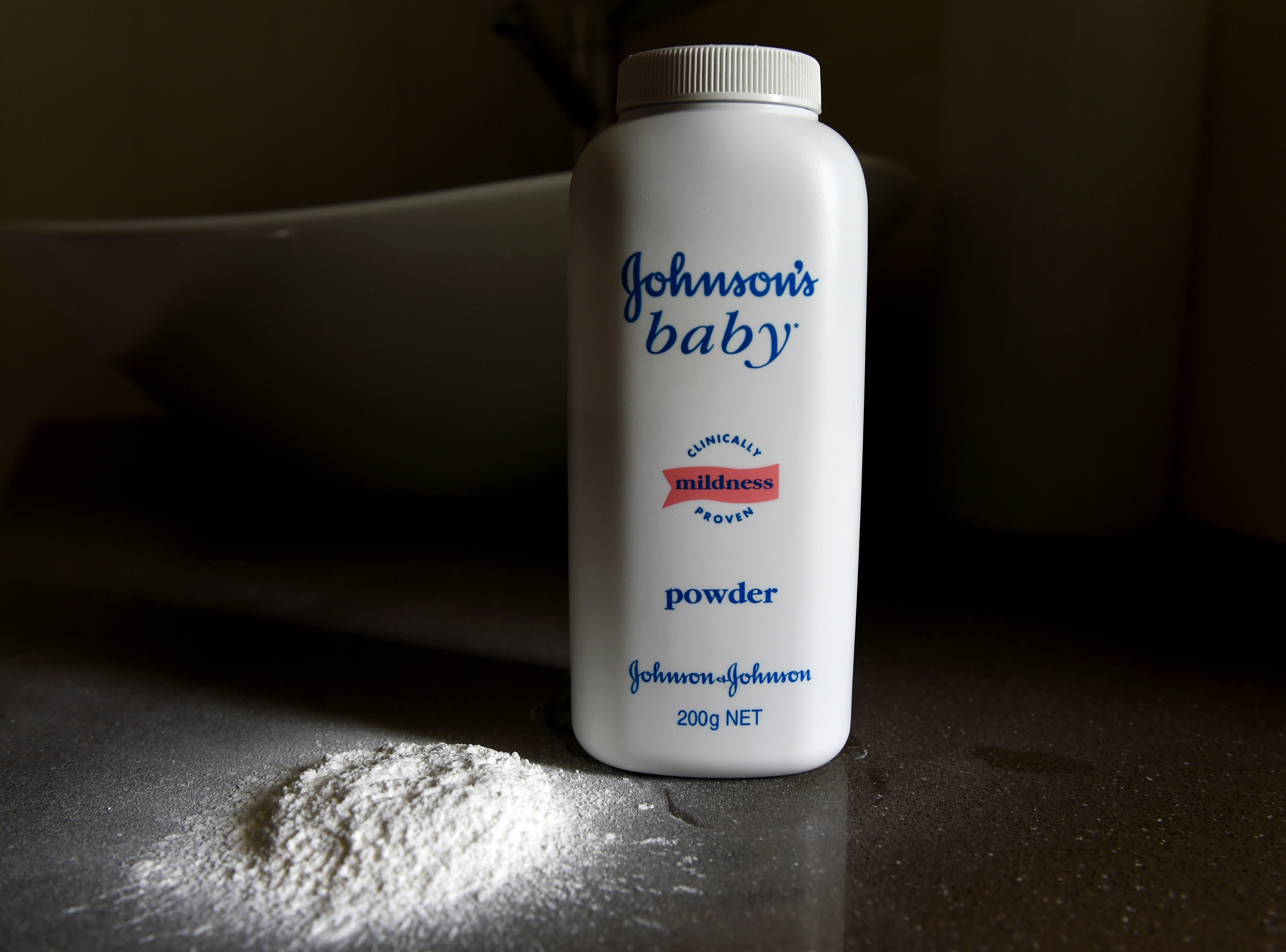 Talc is a mineral found in the ground, often near asbestos deposits.

In 2018, 22 US women were awarded a £3.6billion payout after claiming the powder gave them ovarian cancer.

But new research involving more than 250,000 participants shows no strong link between use and the disease.

Experts said the findings were “reassuring” for millions of women.

The study, published in the Journal of the American Medical Association, concluded: “There was not a statistically significant association between use of powder in the genital area and incident ovarian cancer.”

The team from the U.S. National Institute of Environmental Health Sciences followed participants for 11 years.

They did find a 13 per cent raised risk in a sub-group of women who had not had a hysterectomy or their fallopian tubes tied.

Talc is thought to travel up the reproductive tract and trigger inflammation in the ovaries that can lead to cancer.

So these findings suggest long-term exposure may still be risky for some women.

Around 7,300 people are hit by ovarian cancer in the UK each year.

Commenting on the findings, Professor Iain McNeish, director of the Ovarian Cancer Action Research Centre at Imperial College London, said: “This research is robust, analysing data from 250,000 women followed for an average of over 11 years, and has concluded there is no statistically significant relationship between talc use and the development of ovarian cancer.”

Prof Justin Stebbing, Research Professor of Cancer Medicine and Medical Oncology at Imperial College London, added: “It doesn’t look like talc is a carcinogen which is an important and reassuring finding, especially as they also looked at duration and frequency of use, again finding no causative effects.”