The mother of a student who was raped and murdered on a night out two years ago has shared her fears after her younger daughter was ‘spiked with a needle’.

Lisa Squire, 51, lost her eldest daughter Libby in 2019 when she was murdered by Polish butcher Pawel Relowicz, 26.

Mrs Squire was recently alarmed after receiving an ‘incoherent’ phonecall from her younger daughter Beth, 19, in the early hours of the morning.

‘She was different, she didn’t know where she was,’ said Mrs Squire, of High Wycombe, Buckinghamshire, the BBC reports.

The next day, Beth’s arm was found to have a large bruise and puncture mark. 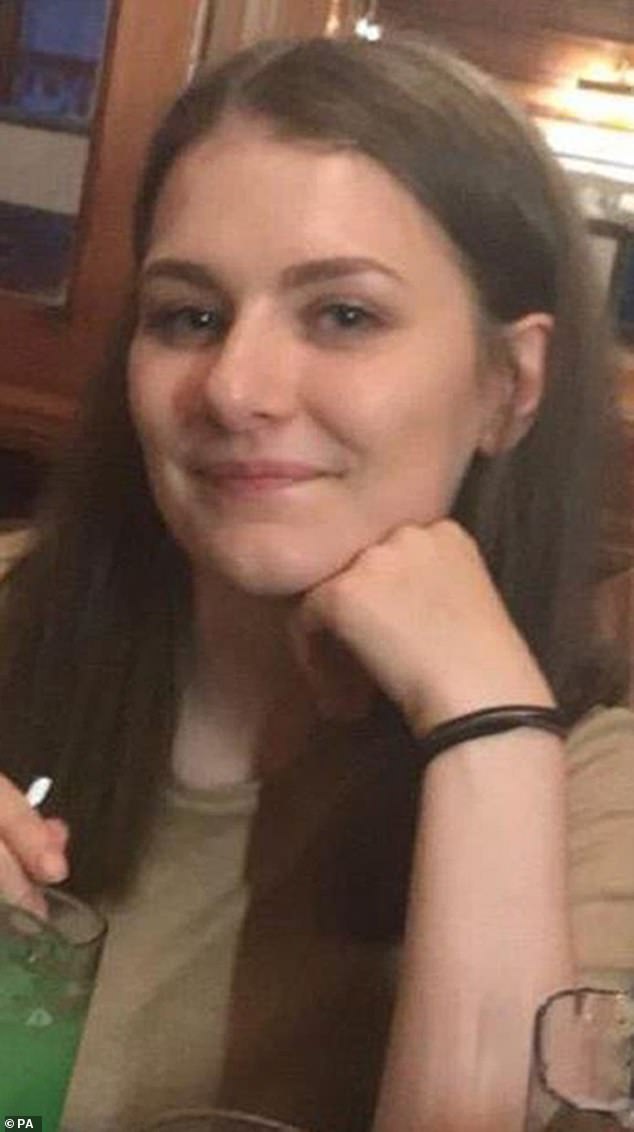 Libby, was a student at the University of Hull when she was raped and murdered by Polish butcher Pawel Relowicz during a night out in 2019

The UK is currently experiencing a spate in drink spiking cases using a needle, leading to university ‘girls night in’ sit-ins across the country with calls for authorities to take action.

Libby Squires, 21, was a philosophy student in Hull and was last seen sitting on a park bench after becoming separated from her friends and refused entry in a nightclub in the early hours of February 1, 2019.

She was targeted by Relowicz, who had a history of spying on female students and  was on the prowl looking for a vulnerable victim.

Her body was later discovered in the Hull estuary seven weeks after she went missing. In February, Relowicz was jailed for life with a minimum term of 27 years.

Since Libby’s death, Mrs Squire has lobbied politicans for tougher measures on low-level sex offenders to prevent more serious crimes from being committed.

Libby was ‘idolised’ by her younger sister Beth, who has sadly grown up in the shadow of what happened to her, Mrs Squires said.

While enjoying a recent night out with university friends, Beth began to feel unwell and phoned her mother at around 3am. 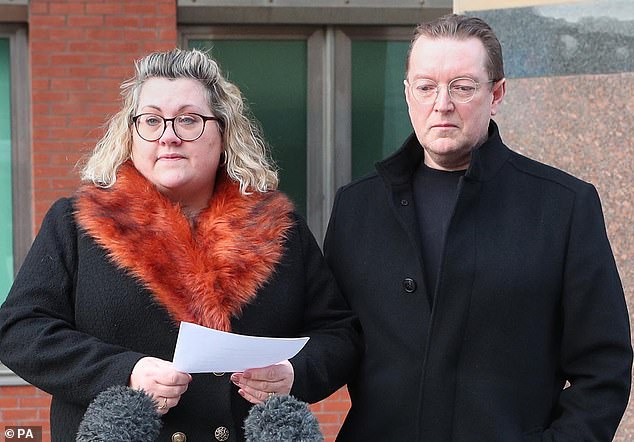 Libby’s parents, Lisa and Russell Squire, outside Sheffield Crown Court for Relowicz’s sentencing in February. Mrs Squire has spoke out amid a spate of recent reports of drink spiking as police figures confirmed almost 200 cases in September and October alone. 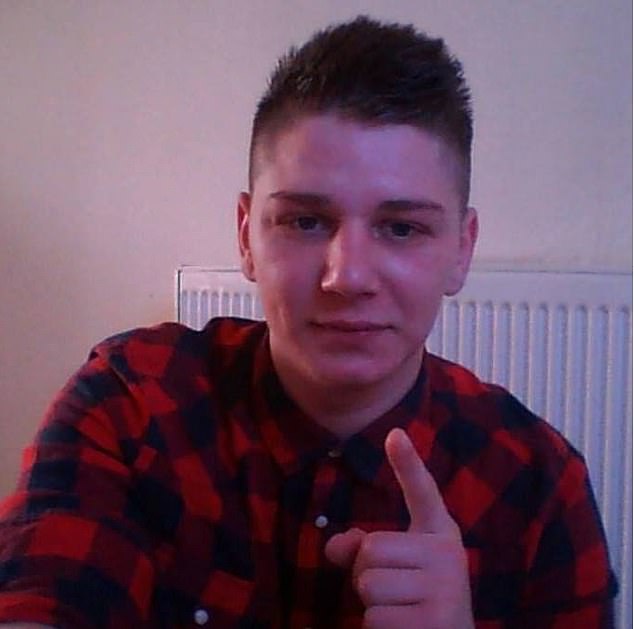 ‘Sexual deviant’ Pawel Relowicz, 26, was jailed for life in February to serve a minimum of 27 years for the rape and murder of Libby Squires

‘She had lost the person she was with, she was almost incoherent, and I was really worried about her,’ Mrs Squire said.

‘It took me three or four times to get through to her to get an Uber so she could be taken home.’

Beth later said she had very little recollection about what happened, according to Mrs Squire, a neo-natal nurse

‘She sent me a photo later that day and she had a large bruise on her arm with what looks like a puncture mark in the centre.

‘I took that photo to work and showed some of my medical friends and they agreed, so I think there’s every chance she was spiked that night.

‘Beth is probably more armed to deal with the outside world than most kids of her age, because she’s had to live through her sister being raped and murdered.

‘I feel I have to give her the mummy lecture before she goes out partying, and that’s not right, they should be free to do whatever they want.’