Home » World News » Teenager, 18, arrested for murder after fellow patient in his 60s killed and another hurt in attack at mental hospital

Teenager, 18, arrested for murder after fellow patient in his 60s killed and another hurt in attack at mental hospital

A TEENAGER was arrested on suspicion of murder after a fellow patient in his 60s was killed and another was hurt in an attack at a mental hospital.

Police were called at 4am on Saturday to Parklands Hospital, Basingstoke, following reports of a serious assault – and they then arrested the 18-year-old patient. 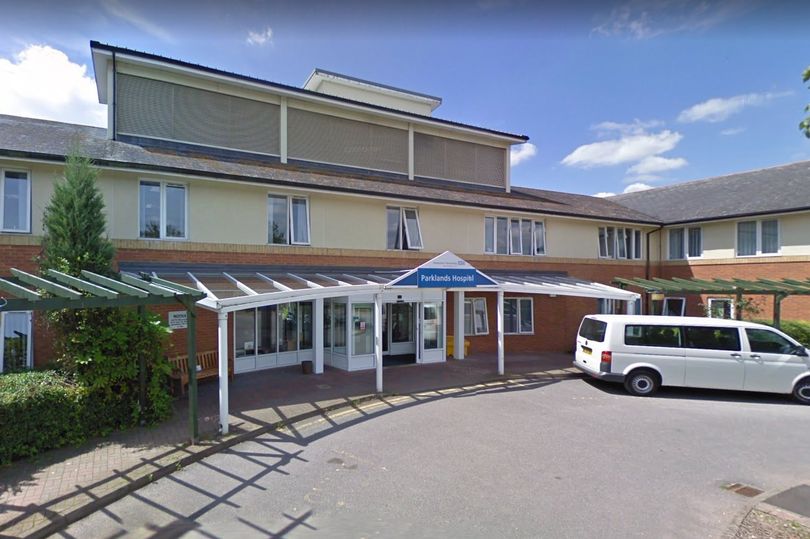 A man in his 60s was tragically pronounced dead at the scene at the mental health facility run by Southern Health NHS Foundation Trust.

A second man, also aged in his 60s, was assaulted and taken to Basingstoke and North Hampshire Hospital as a precaution.

He has since been discharged.

Cops arrested an 18-year-old man on suspicion of murder and attempted murder and is currently detained under the Mental Health Act.

Parklands Hospital – which is on the same site as Basingstoke and North Hampshire Hospital – is home to four adult mental health wards.

A Southern Health NHS Foundation Trust spokesperson said: “Our thoughts are with those affected and we are supporting patients and staff at the hospital.

"We are fully cooperating with the police investigation.”