Home » World News » Teenager presents himself to Gardai in connection with fatal stabbing of man, 18, in Dundrum park as cops 'not considering any racial motive' in investigation

Teenager presents himself to Gardai in connection with fatal stabbing of man, 18, in Dundrum park as cops 'not considering any racial motive' in investigation

TOUCHING tributes have been paid to an 18-year-old who was stabbed to death in a park on his way home from the evening prayers at his mosque in Dublin.

Azzam Raguragui was knifed by a gang of thugs as he walked through Finsbury Park in Dundrum at around 8.10pm last night. 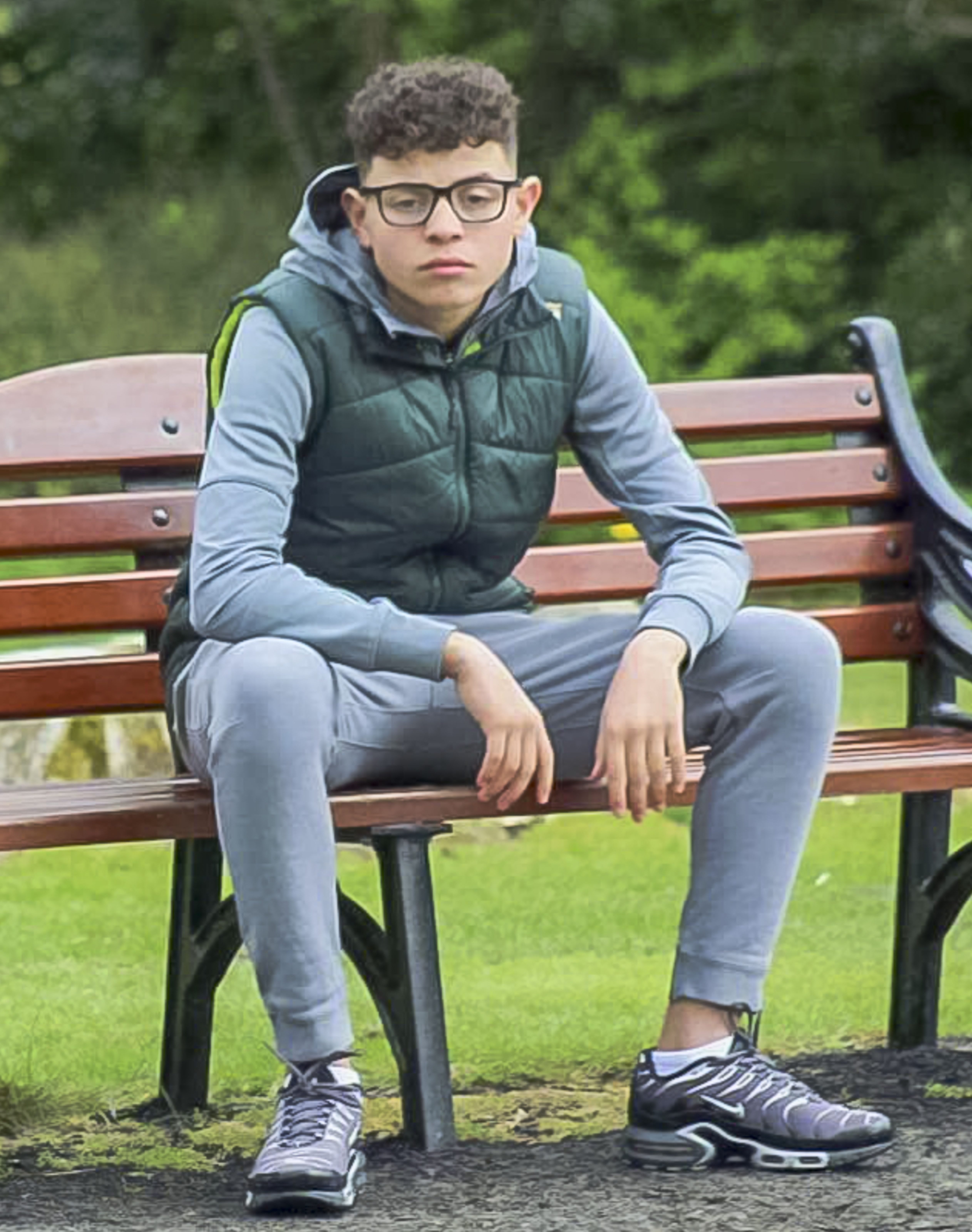 Emergency services attended the scene and he was rushed to St James’ Hospital but was sadly pronounced dead a short time later.

He was known locally as Azzi and was described as a bright, talented and ambitious by pals as the Gardai have launched a murder investigation.

Another pal wrote on Facebook: "We were all saddened to hear about the news of Our brother Azzam who was stabbed yesterday by some criminals in around the Dundrum area.

"We all remember Azzams beautiful character and smile, we were also comforted with the fact that his Father and Mother were pleased with him and in that alone there is a glad tiding.

"May Allah grant him the highest place in paradise, forgive his sins and give strength to his family and friends."

'NO ONE CAN BELIEVE IT'

Prayers in his memory will be held at the Sufi Mosque tonight.

A spokesman for the Irish Sufi Foundation said in a statement today: "Just received the devastating and heartbreaking news that our young brother Azzam was set on by a gang of thugs and stabbed to death in a Dundrum park last night.

"Azzam was a kind, courteous, respectful and cheerful young man who always had a smile on his face.

"He was bright, talented and ambitious with aspirations to become a successful entrepreneur. Such a tragic loss. A wonderful young life full of potential cut short.

"My deepest condolences to Azzam's parents and family."

A friend told The Irish Sun the family is "inconsolable", adding: "No one can believe it."

Gardai say a male teen is now assisting them in their enquiries over the young lad's tragic death.

Cops have also ruled out any racial motive in their investigation and are following a definite line of enquiry.

A post mortem examination is being carried out by Deputy State Pathologist Dr Linda Mulligan.

A family liasion officer has also been appointed to the young lad's family.

Gardai said this evening: "A male teenager has presented himself at a South Dublin Garda Station this afternoon, Saturday May 11th 2019, and is currently assisting investigating Gardaí with their enquiries in connection with a fatal stabbing incident which occurred last night, Friday May 10th 2019.

"The Post Mortem examination is currently being carried out by Deputy State Pathologist Dr. Linda Mulligan. Gardai continue to examine the scene of the incident.

"Superintendent Martin McGonnell has requested privacy for the family of the deceased at this time and a family liaison officer has been appointed to the family.

"Gardai continue to engage with the local community in the area of the incident and the wider community of all parties involved.

Earlier today Independent councillor Brian Murphy told The Irish Sun that the horror incident is a “big shock” to the community.

He said: “I’d just like to pass on my deepest condolences and sympathies to the family.

“I’m sure the community will rally around them and get to the bottom of what happened.

“It’s a big shock to everyone in the area.” 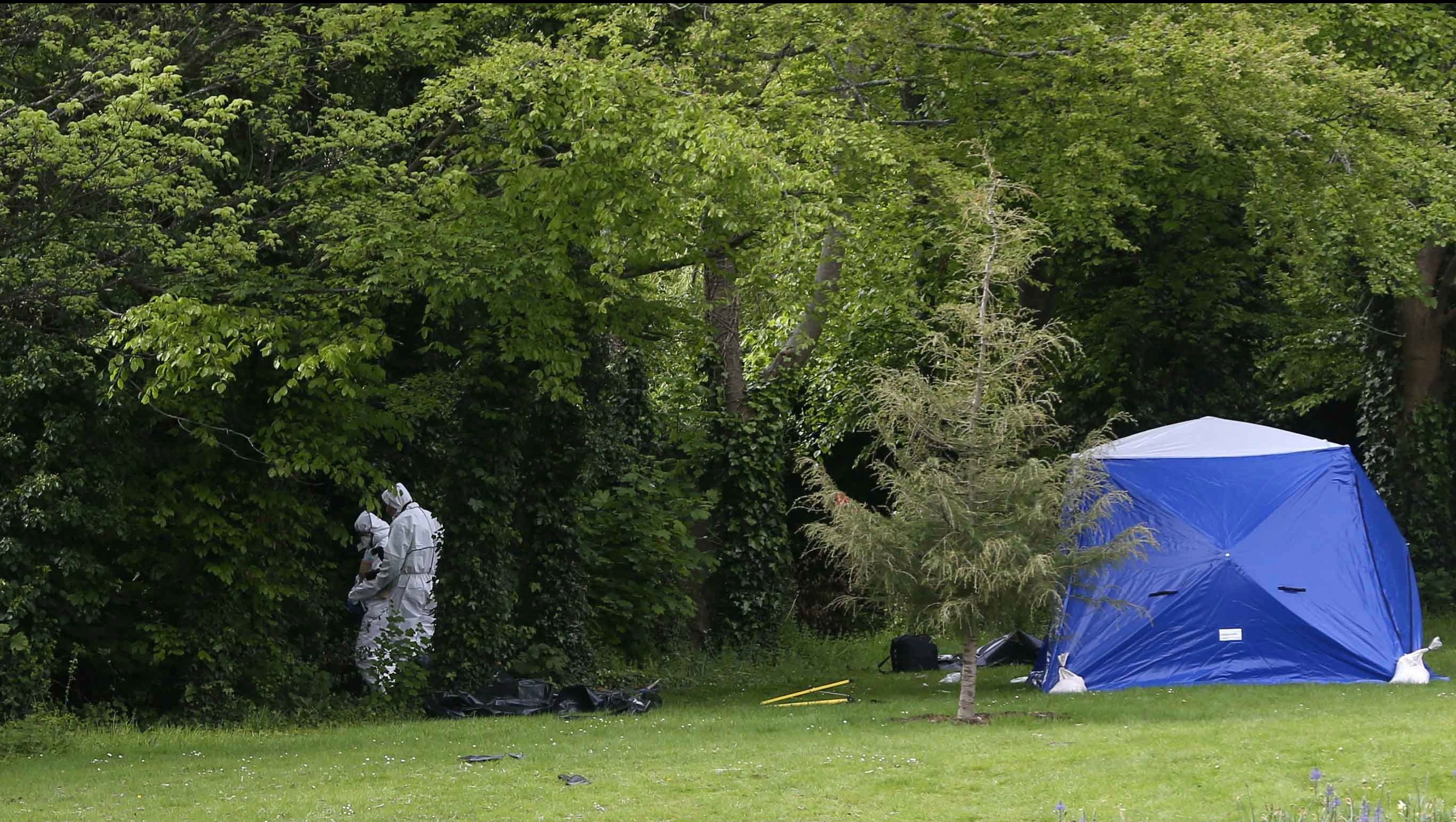 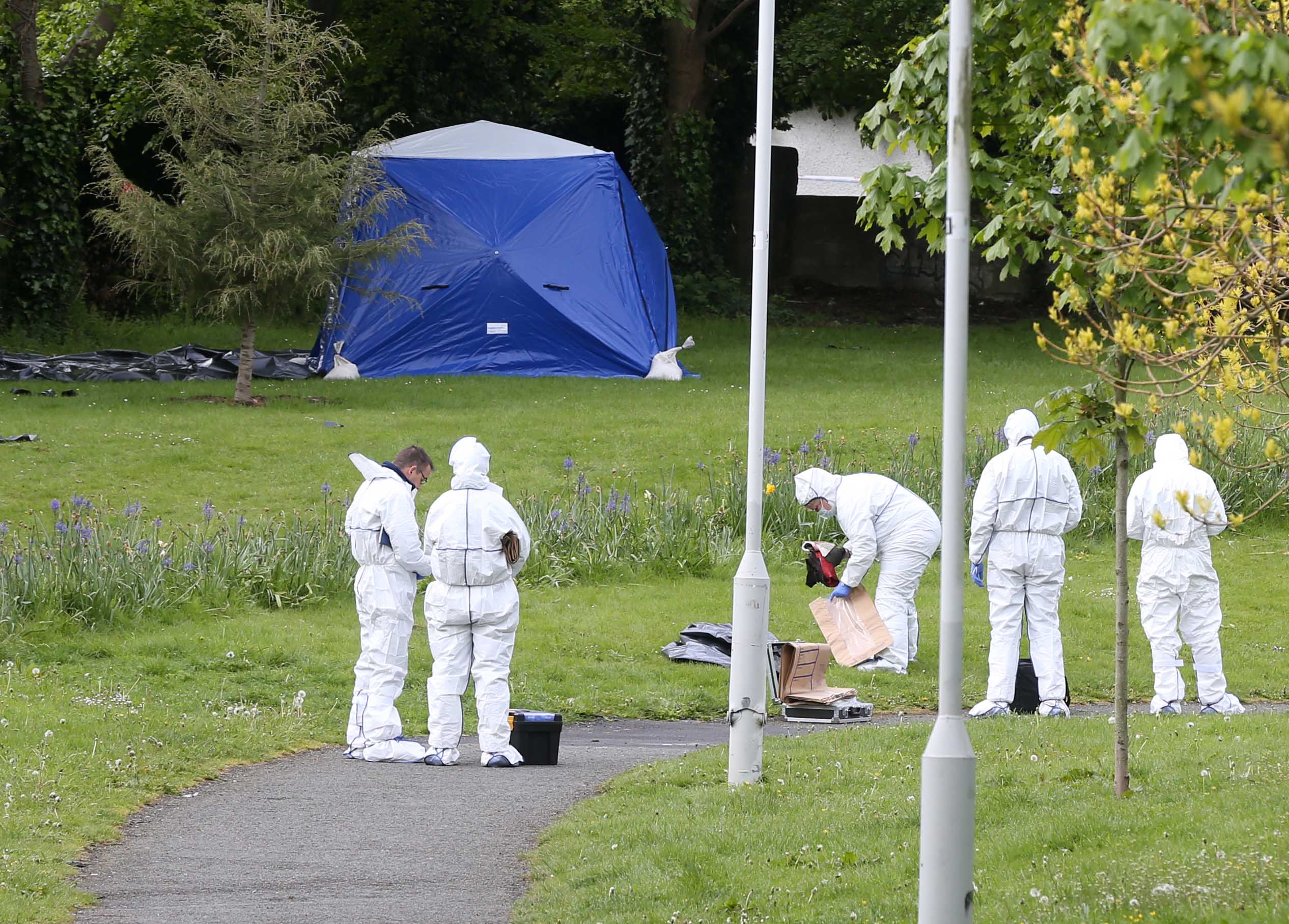