THREE teen savages have been found guilty of battering a care worker to within an inch of his life as he protected a schoolboy.

Alan Willson was left with “catastrophic” injuries after being set upon by the animals in a park in Worthing, West Sussex. 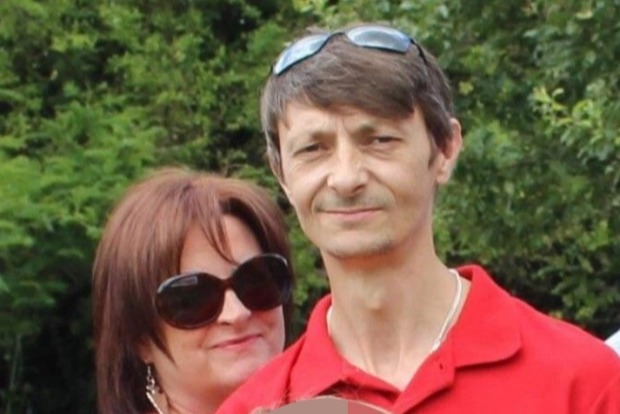 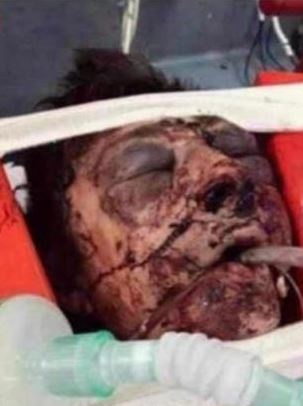 The 46-year-old is still unable to speak, cannot walk and has "no mental capacity" following the horror.

Two boys aged 14 and 15 have today been convicted of inflicting grievous bodily harm with intent.

Harry Furlong, 18, was cleared of GBH with intent but found guilty of GBH without intent.

The youngest stared at Alan's sobbing wife as the verdicts were handed down and smirked as he was taken down to the cells. 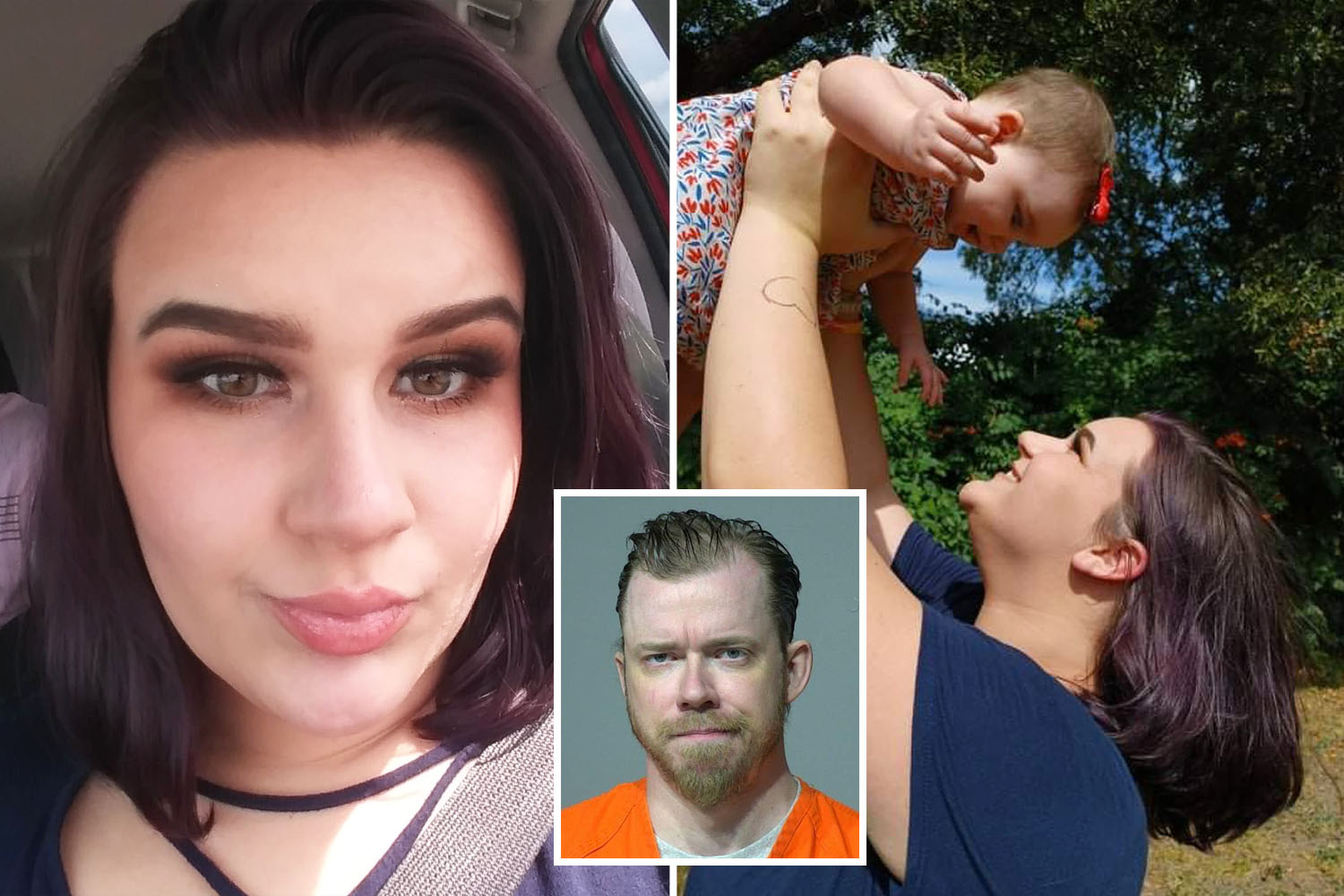 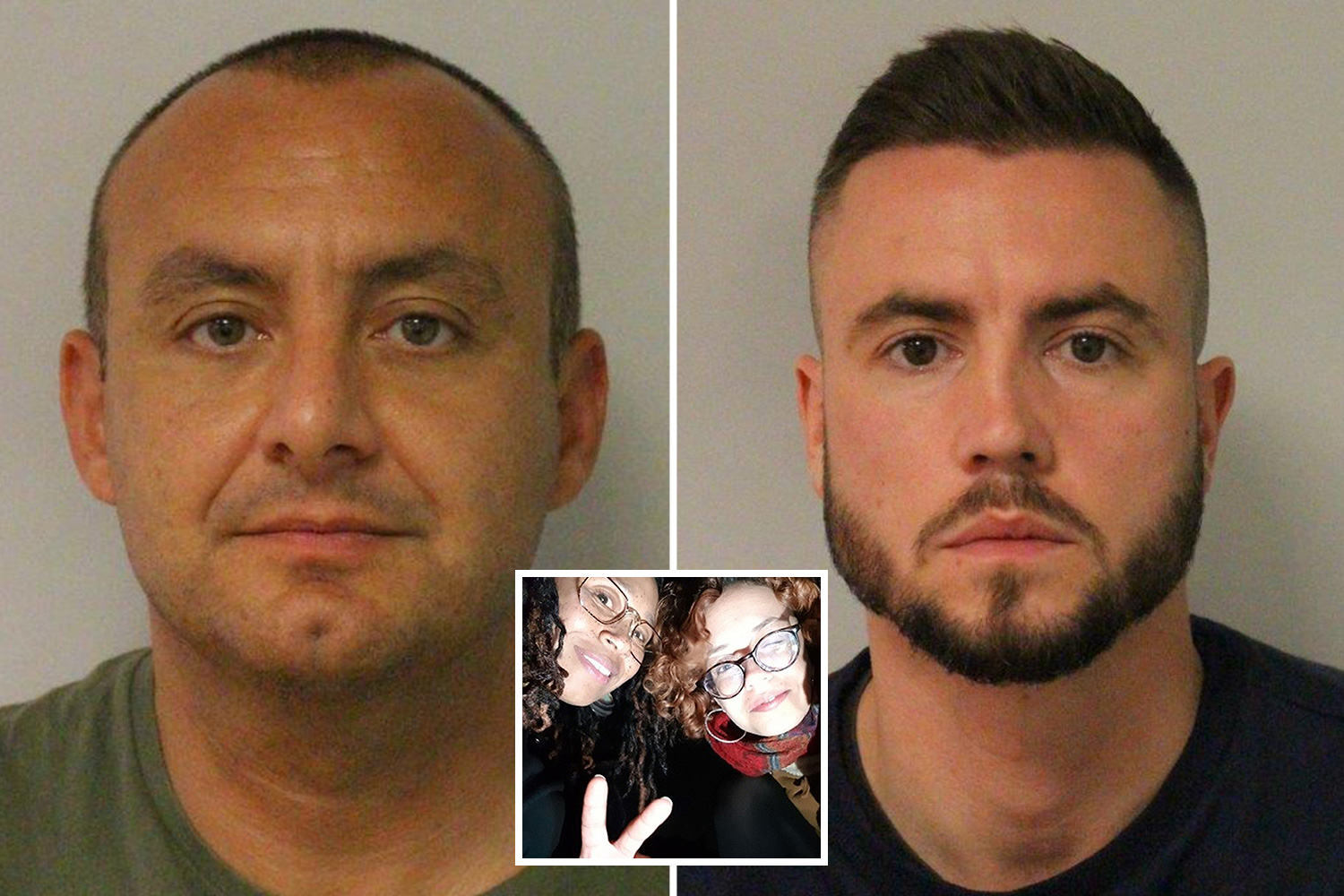 Both of the teens have a previous history of violence, The Sun can reveal.

Lewes Crown Court heard how Alan was ambushed after he came to the aid of an 11-year-old boy at the park last April.

Alan was grabbed by the youths as they “whacked” him with a 3ft log – causing a "loud crack" as his ribs broke.

Towie star unrecognisable after getting fillers dissolved & becoming a mum

A dog walker told police the attack at first “sounded like someone getting beaten up or hurt” then "like someone being murdered”.

The care worker was knocked unconscious during the brutal attack while horrified passers-by called his wife Annie.

She raced to the scene to find her husband bleeding heavily from his ear and desperately trying to breathe.

Brave Annie described the moment she found Alan in the park with "blood so thick it looked like jam".

She told jurors: "I tried to wake him up. I was screaming.

“The man on the phone said ‘don’t touch him’.

“There was a log underneath Al. He was lying on his right side. I wanted to pull it out because I wanted to make him a bit more comfortable but the man on the phone said not to touch him."

While Alan was rushed to hospital, the thugs were captured re-enacting the horror on CCTV as they "bragged" about the attack.

One teen girl they spoke to said the trio were “fake beating the air” and giggling “please stop” as they described what happened.

Alan was left in a coma for several days and spent three months in hospital in total.

Medics did not believe he would survive his injuries, which included bruising and bleeding on the brain and fractures to his skull, eye sockets, jaw and ribs.

His wife wept as she told the court her husband had recovered “as much as he is going to” and said that he will “never speak again”.

She added: "He has no mental capacity, although it fluctuates.

“He’s the most frustrated person I’ve ever seen because on the days where he’s having mental capacity he knows what he wants to say, but he cannot say it.”

The vile youths spun a web of lies after the attack and tried pinning the violence on Alan.

They said they were just acting in self defence and claimed he had swung the 1m-long stick at them first.

People on Universal Credit could get £1,200 bonus – here’s how

But Gemma White, prosecuting, said: "It was a vicious assault, one involving all three defendants acting together in joint enterprise.

"It was carried out with a pack mentality." 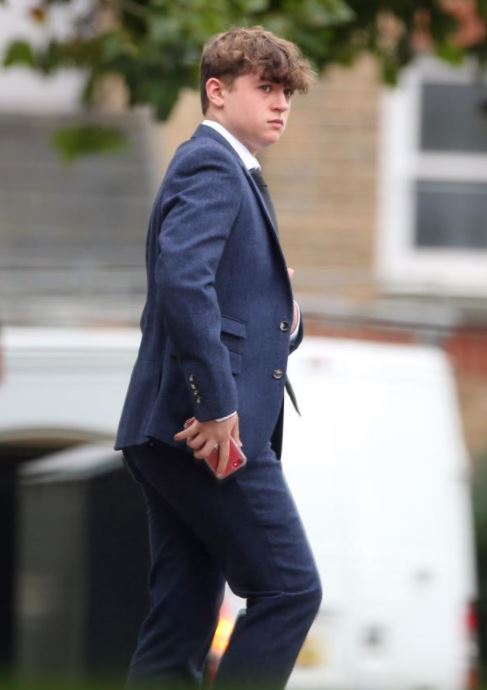 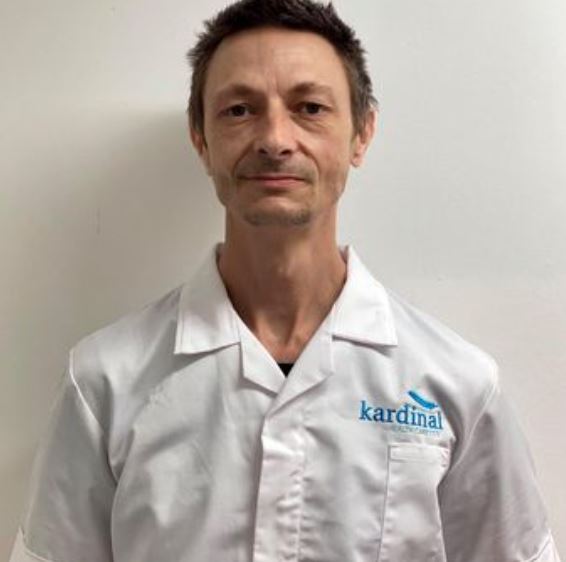 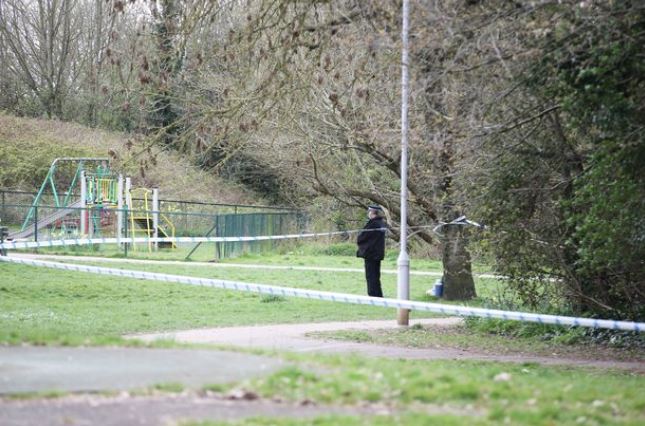