THIS is the terrifying moment a female student is bound, gagged and attacked by a burglar during a Zoom call with other classmates.

Footage shows the intruder entering the teen’s home in Durango, Mexico as her classmates watch on in horror. 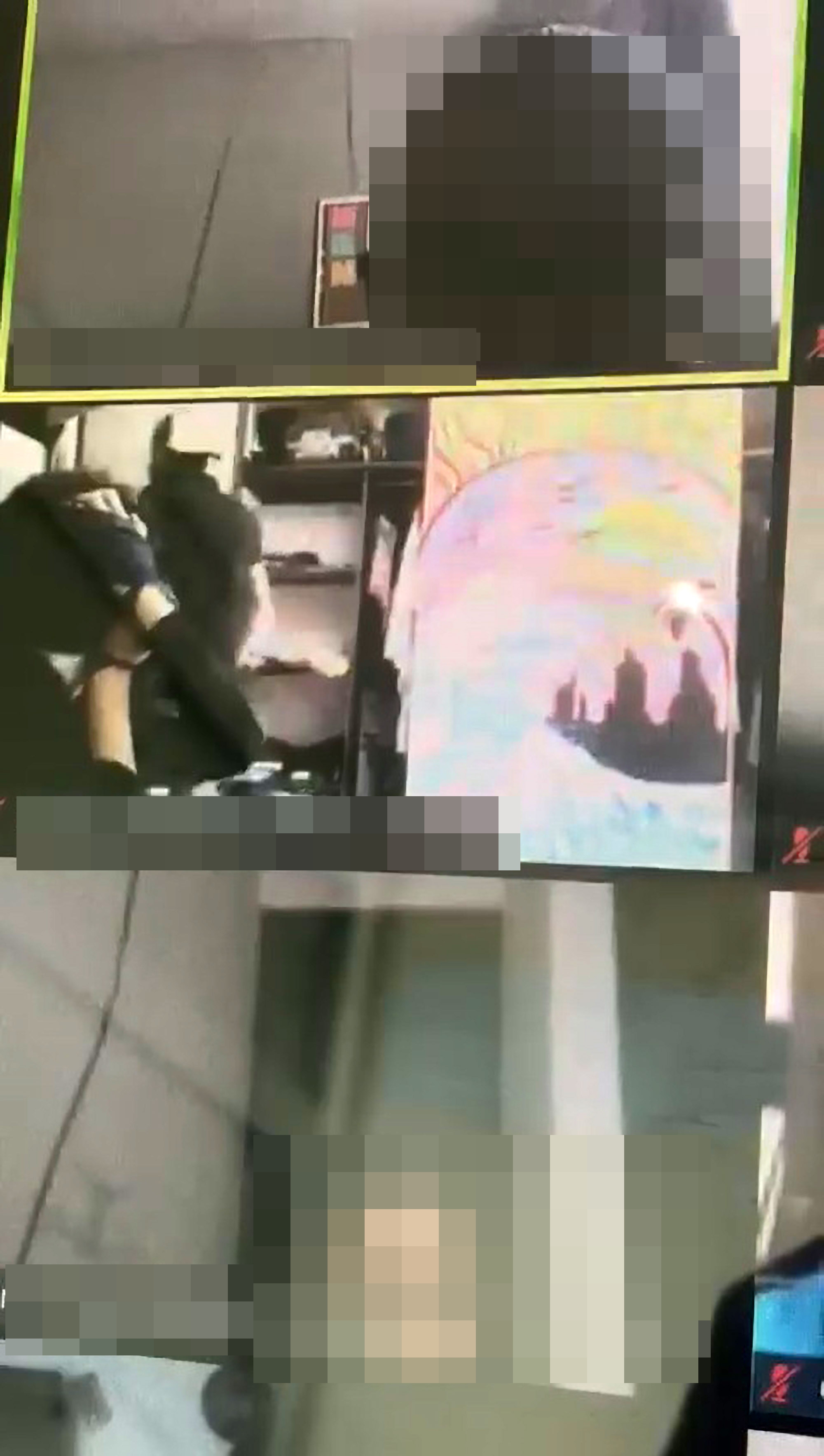 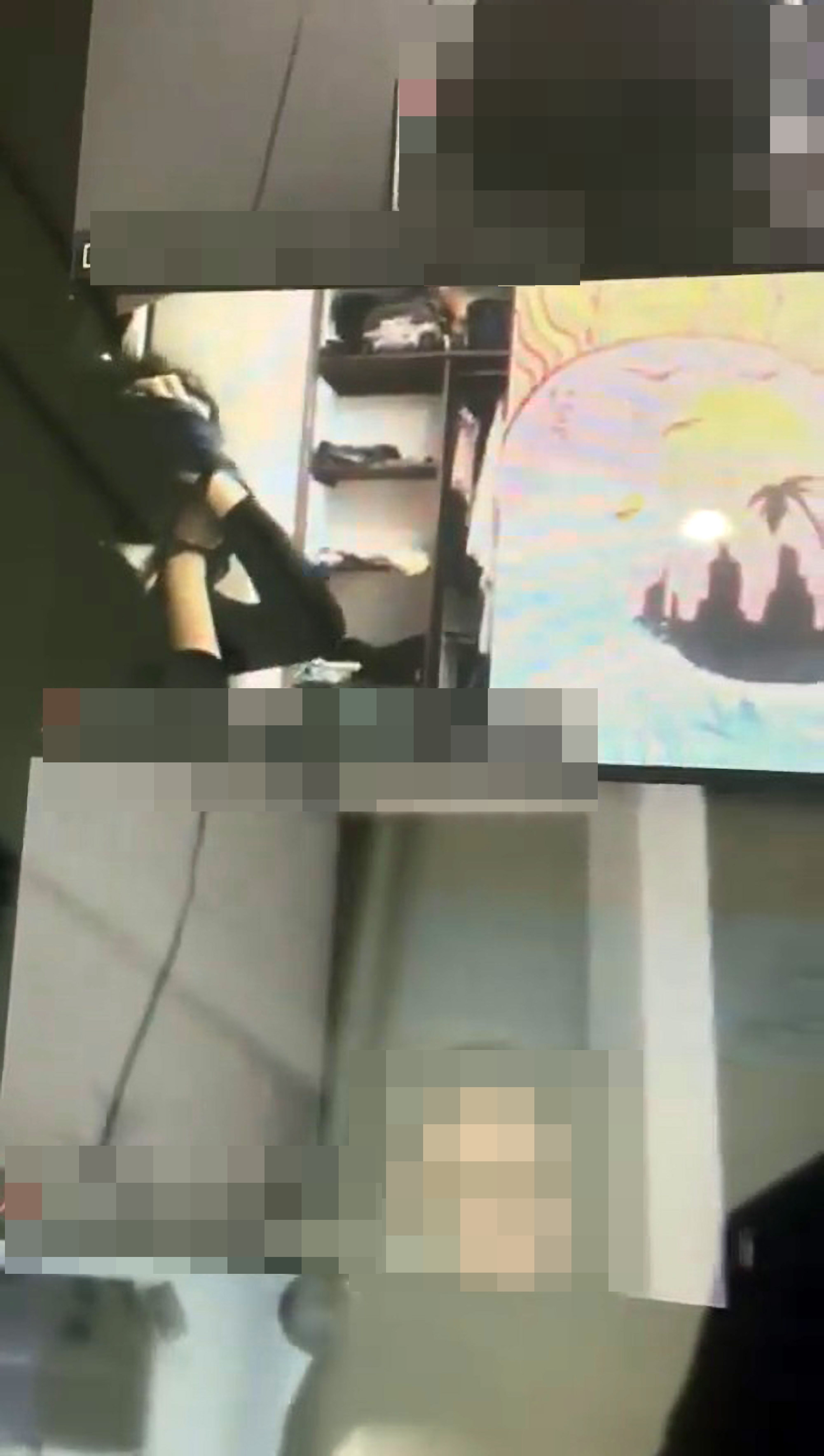 The student was in the middle of an English lesson taking place remotely as a result of the coronavirus pandemic.

A shocking clip of the call shows the intruder tie her up and gag her in front of her classmates.

As the intruder enters, the student lowers the computer’s camera so that no one can see the crime.

Footage posted online shows the woman, named ‘Ariana’ on the Zoom chat, sitting deadly still as she tries not to disturb the intruder as he sneaks around the house.

The thief later found car keys in the house and fled the scene in a stolen car.

Antonio Bracho, director of Municipal Public Security, said a call for help had been received from the girl’s shocked classmates.

But by the time that the authorities arrived the attacker had left the scene.

Concerned neighbours also called the victim's mother, who rushed to the house to check on her daughter.

The young woman has been giving counselling by Mexico’s Unit for Attention to Family and Gender Violence.

Authorities also confirmed that the vehicle stolen by the assailant has been recovered.

Though the assailant has been identified, he has not yet been arrested, the Durango Prosecutor’s Office said. 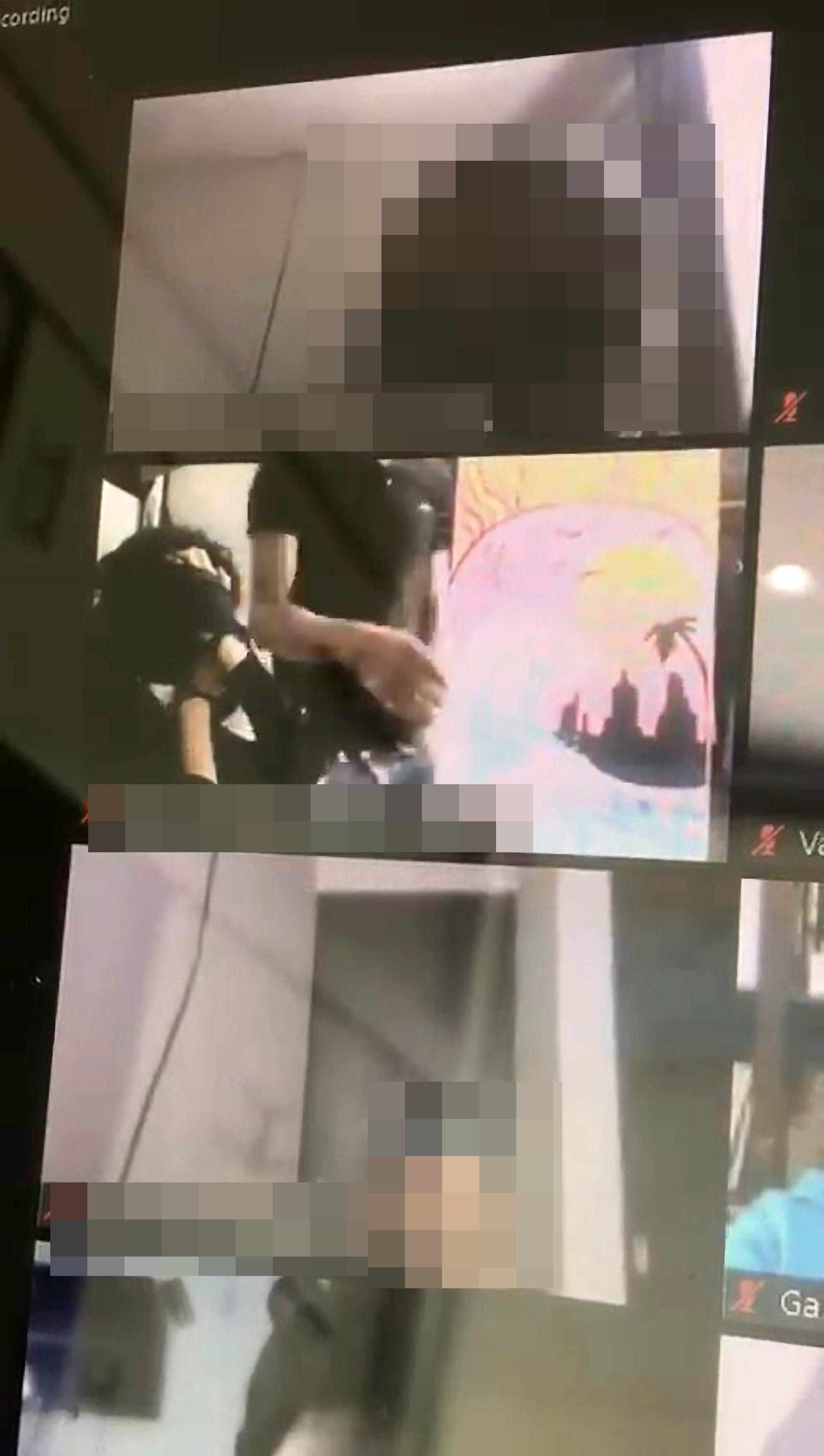