The 25-year-old singer said he has had a "rough couple of years" with the illness but now he's getting the right treatment. 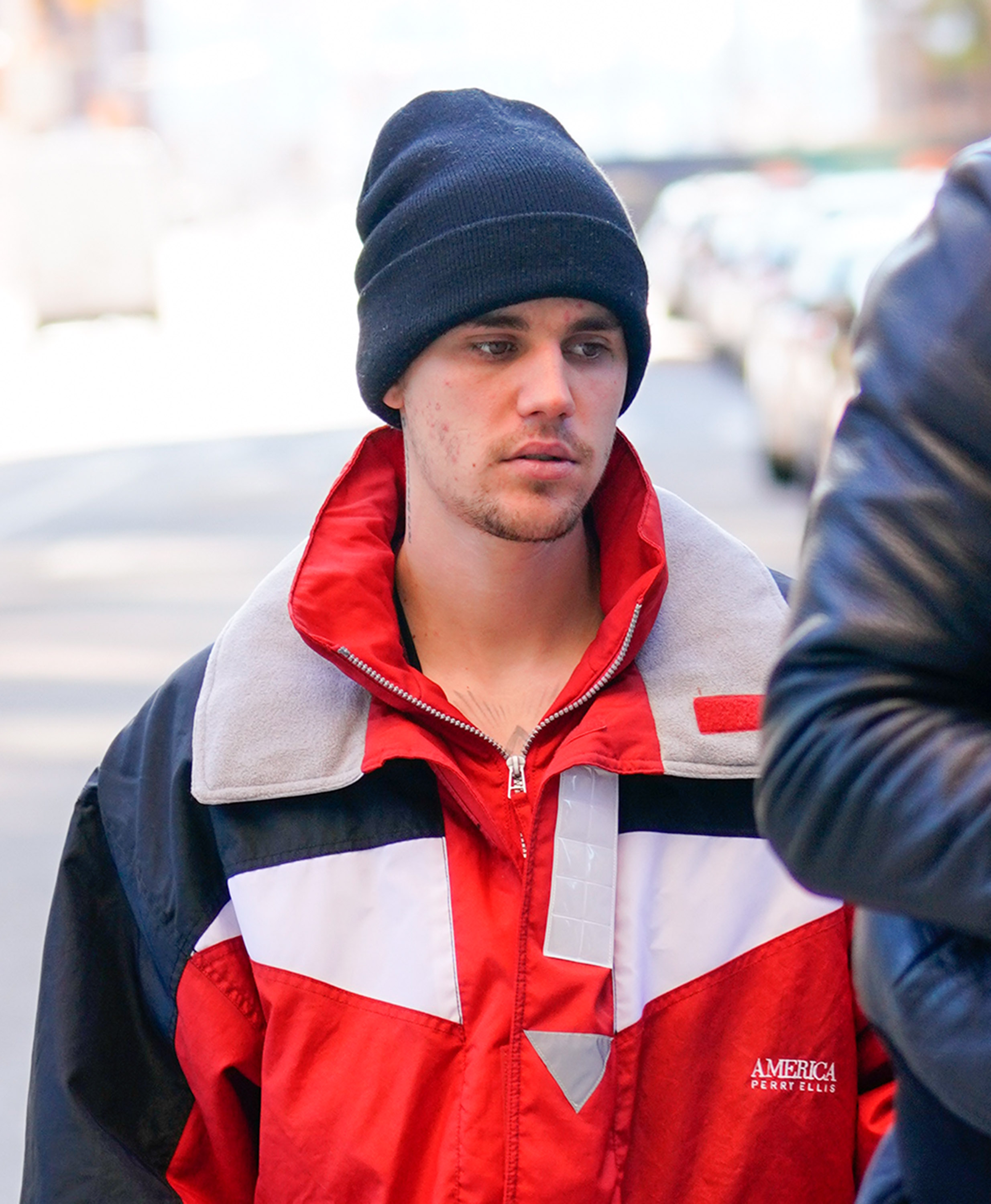 The disease can be spread to humans by infected ticks and causes symptoms like tiredness, aches and loss of energy, that can last for years.

Each year, around 30,000 cases of Lyme disease are reported to the Center for Disease Control and Prevention (CDC).

Bieber wrote on Instagram: "While a lot of people kept saying Justin Bieber looks like s**t, on meth etc. they failed to realize I've been recently diagnosed with Lyme disease, not only that but had a serious case of chronic mono which affected my, skin, brain function, energy, and overall health.

"These things will be explained further in a docu series I'm putting on YouTube shortly.. you can learn all that I've been battling and OVERCOMING!!

"It's been a rough couple years but getting the right treatment that will help treat this so far incurable disease and I will be back and better than ever."

His friend Bella Hadid, along with her mother Yolanda, Shania Twain and Avril Lavigne also suffer from the disease.

What are the signs?

Most people develop a distinctive red rash the shape of a circle with a ring around it between three and 30 days after they were bitten.

The rash can vary in size significantly and can expand over the course of days or weeks.

Typically, this blemish grows to around 15cm in diameter.

However one in three people who contract Lyme disease won’t develop a rash and some people experience flu-like symptoms, such as:

They may also experience nervous system pain which can lead to paralysis of facial muscles, memory problems and difficulties concentrating.

The tick-borne illness is often hard to diagnose as the symptoms can appear as other conditions such as flu.

Singer Avril Lavigne has previously spoken about her struggle to get a diagnosis.

She told Good Morning America in 2015: "I was in Los Angeles, literally, like the worst time in my life and I was seeing, like, every specialist and literally, the top doctors."

Lavigne said that these experts misdiagnosed her with chronic fatigue syndrome or depression, while others told her she was simply dehydrated or exhausted from touring.

She added: "This is what they do to a lot of people who have Lyme disease. 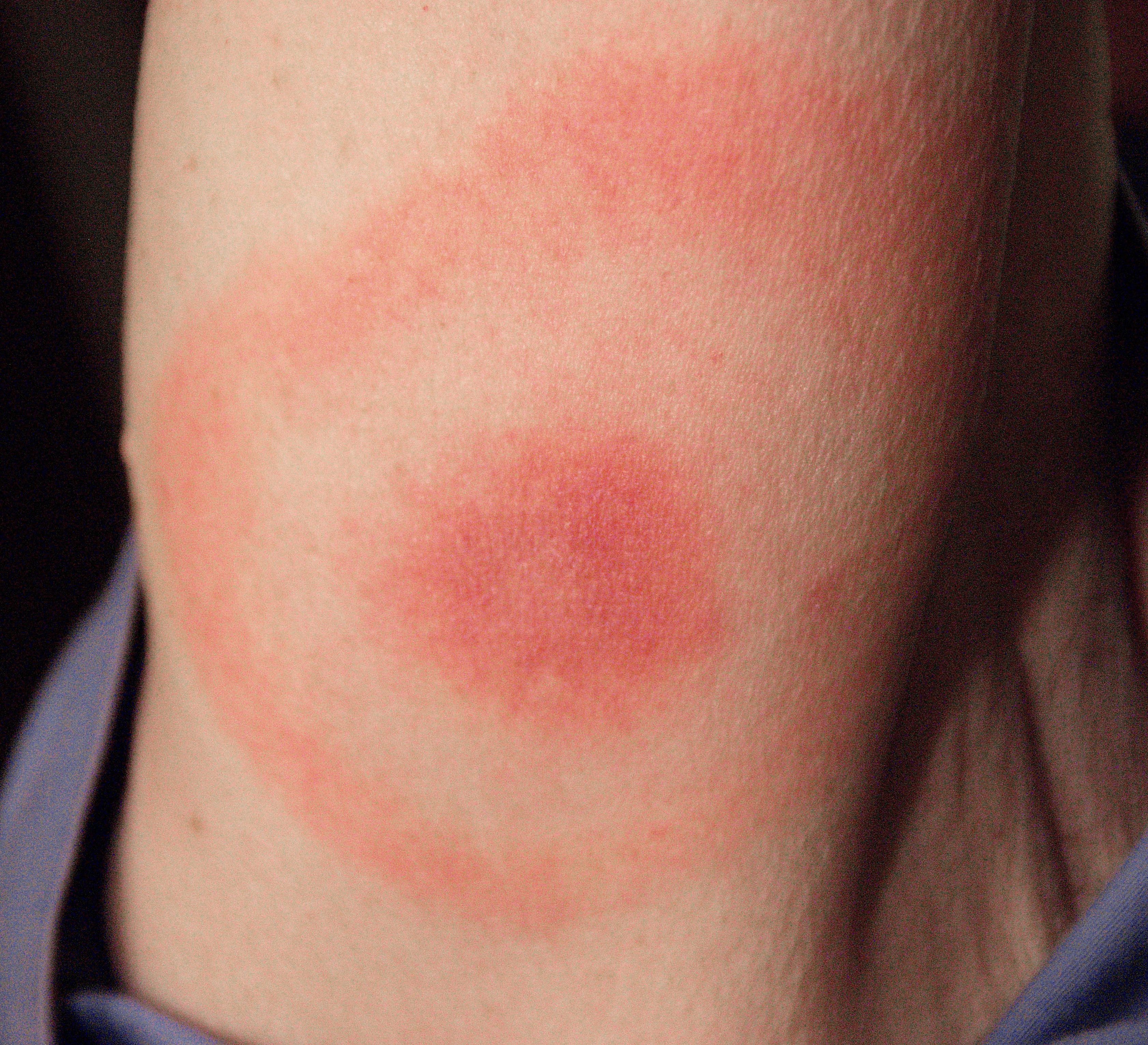 "They don't have an answer for them so they tell them, like, 'You're crazy.'"
There is currently no vaccine to prevent Lyme disease and it's usually treated with antibiotics.

Some patients have reported longer-lasting symptoms which are often compared to fibromyalgia and chronic fatigue syndrome. 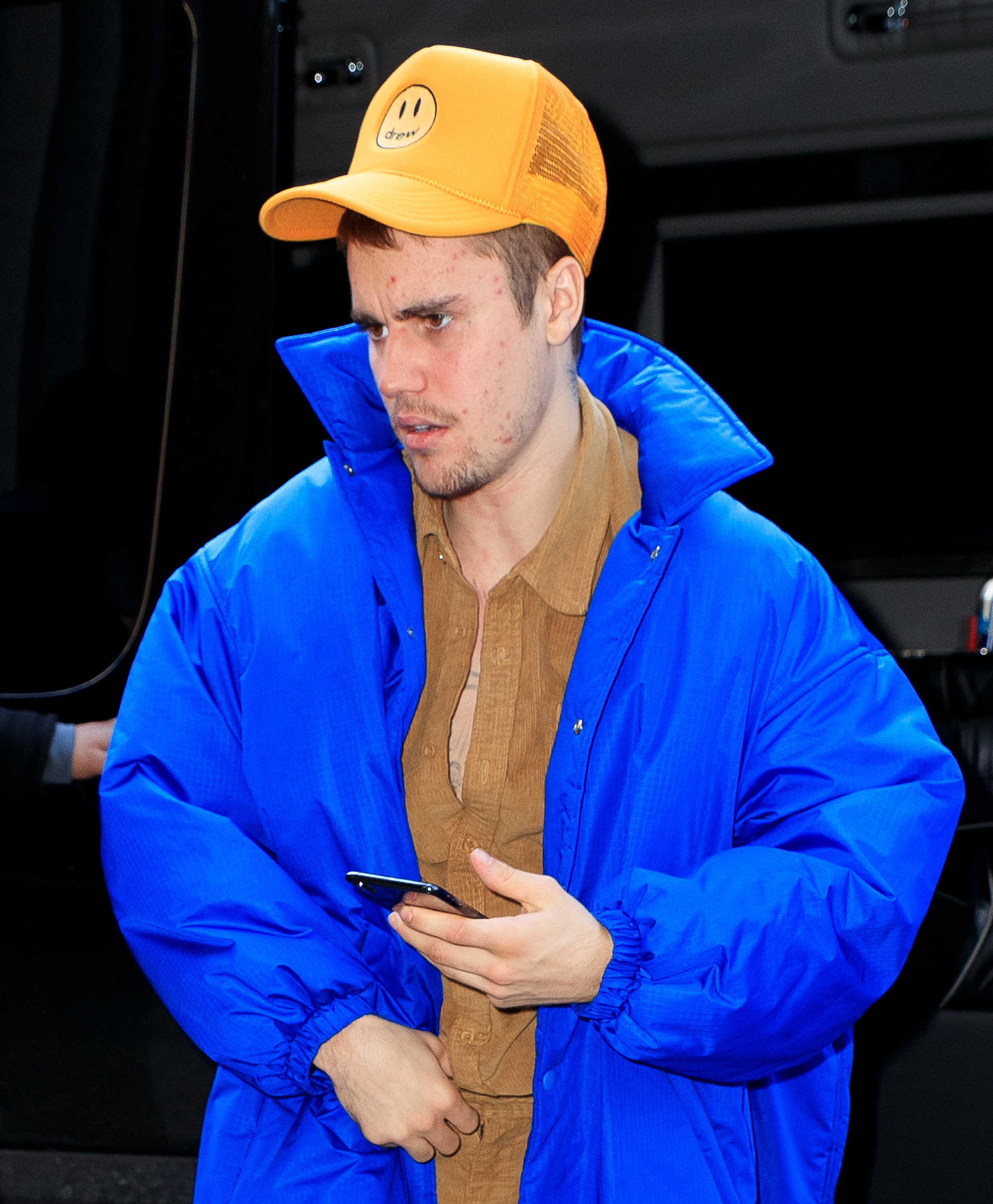