THE Queen bravely smiled and joked as she got back to work just 24 minutes after sex scandal-hit Prince Andrew was publicly sacked.

The Duke of York, 59, was stripped of his royal duties and £249,000 sovereign grant in the wake of a car-crash Newsnight interview over his relationship with paedophile Jeffrey Epstein. 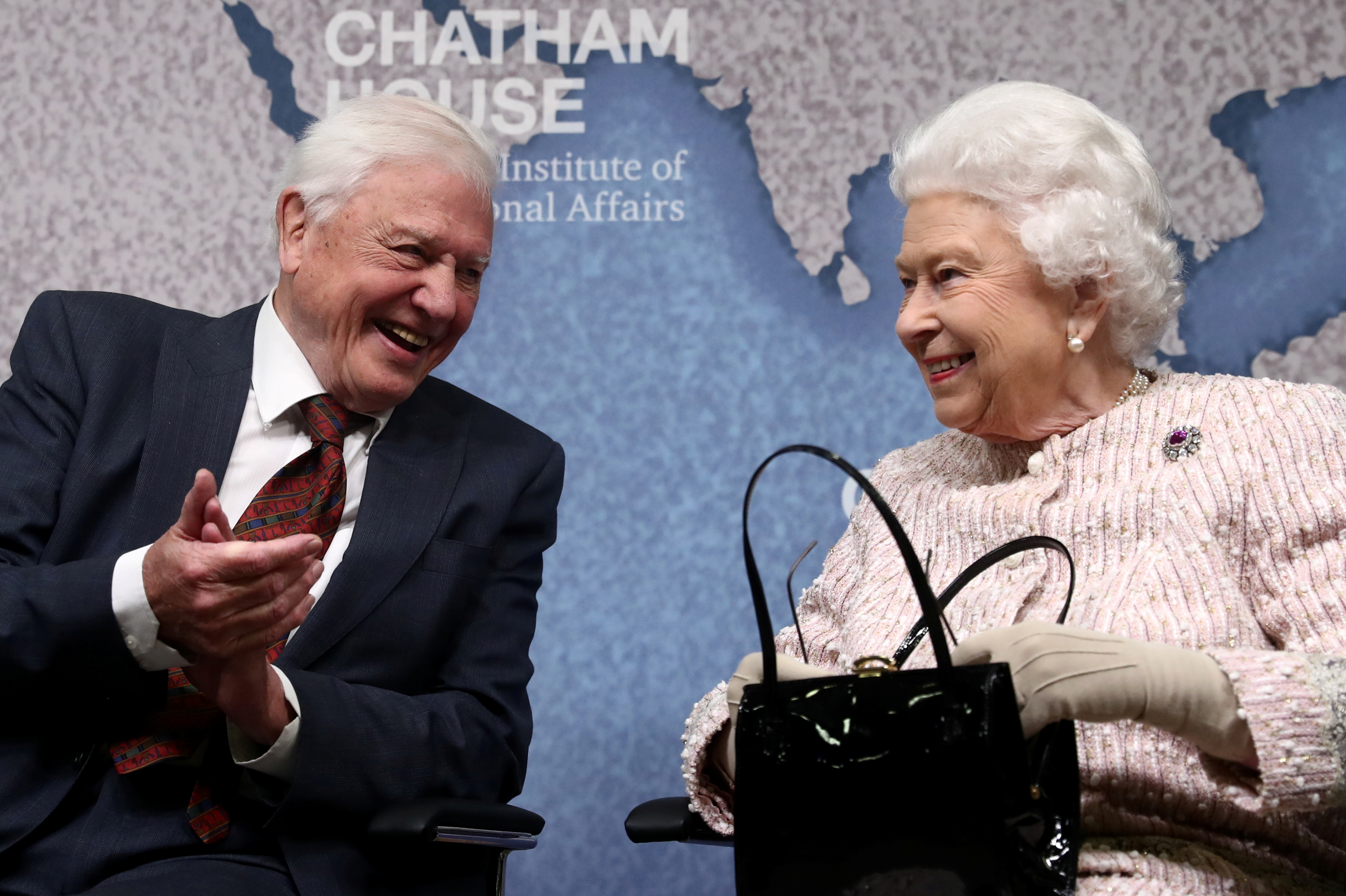 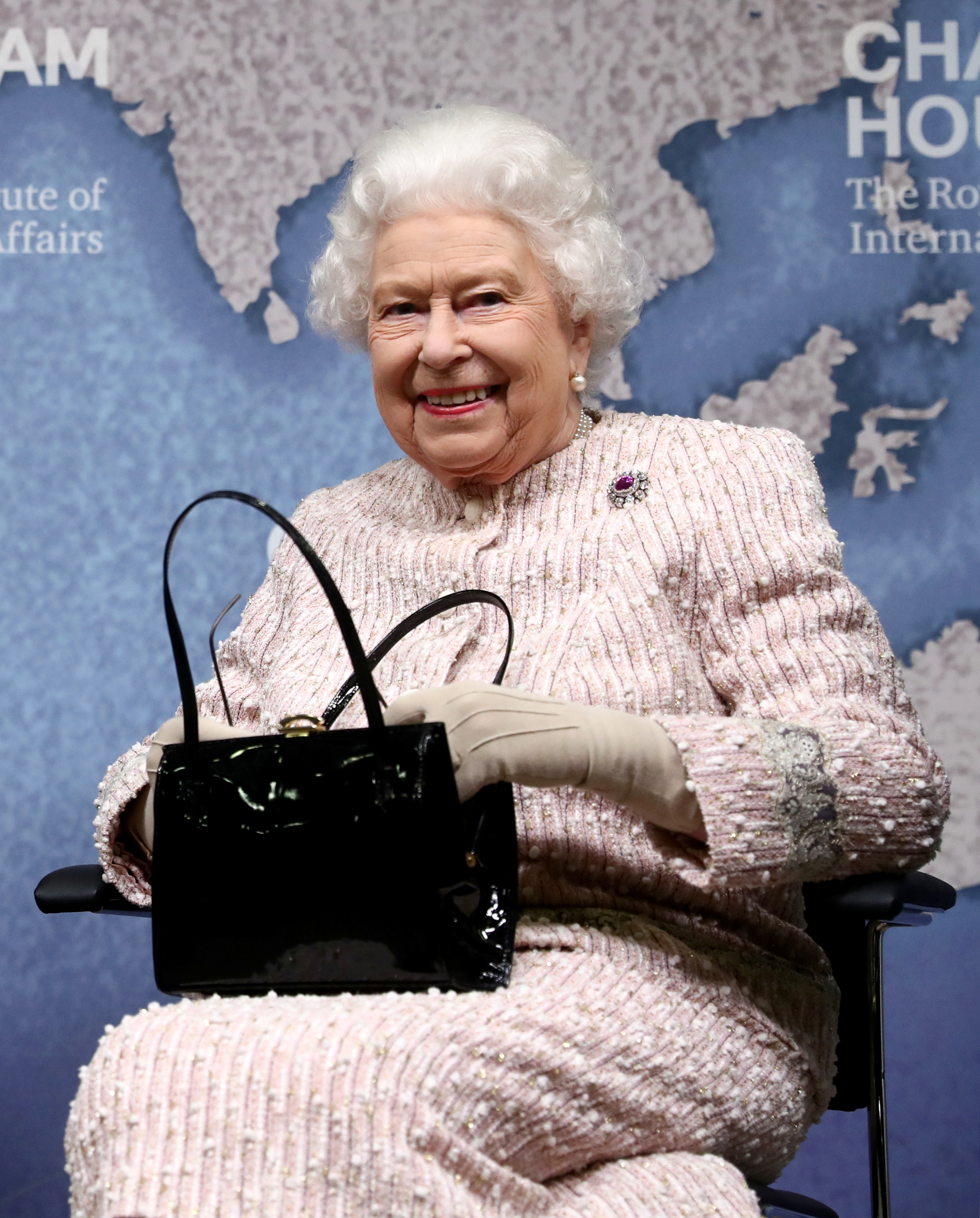 At 5.52pm, Prince Andrew released a statement saying the Queen had 'given her permission' for him to 'step back from public duties for the foreseeable future'.

Just 24 minutes later the Queen arrived at Chatham House, where she presented her old friend Sir David Attenborough with an international award.

The Queen appeared determined not to allow the saga to overshadow her duties as she greeted recipients of the Chatham House Prize for 2019.

As she signed the visitors' book at the end of the evening, she asked Chatham House director Robin Niblett the date. When he replied, Her Majesty laughed and said: "Oh I knew that!"

After writing her signature, the 93-year-old monarch joked: "Now, well that proves I came here."

The Queen is understood to have come to the decision after consulting Prince Charles.

The Duke of York, under fire after claims he bedded a 17-year-old and for his friendship with ­billionaire US paedophile Jeffrey Epstein, will conduct no royal or public duties and will step back from all patronages.

He has also pledged to co-operate with authorities investigating Epstein, opening him up to serious criminal risk.

It was a drastic decision for the Queen because Prince Andrew is her favourite son. And he is unlikely to return to a frontline royal role.

Last night, a friend of Prince Andrew revealed: “The Queen summoned the Duke to Buckingham Palace to tell him her decision.

“It was a devastating moment for both of them. His reputation is in tatters.

"It is unlikely he will ever perform royal duties again. He is disgraced.”

Prince Andrew will no longer receive his £249,000 Sovereign Grant allowance because that funds expenses for his official duties, such as travel.

But he will receive his income from the Queen’s private funds. 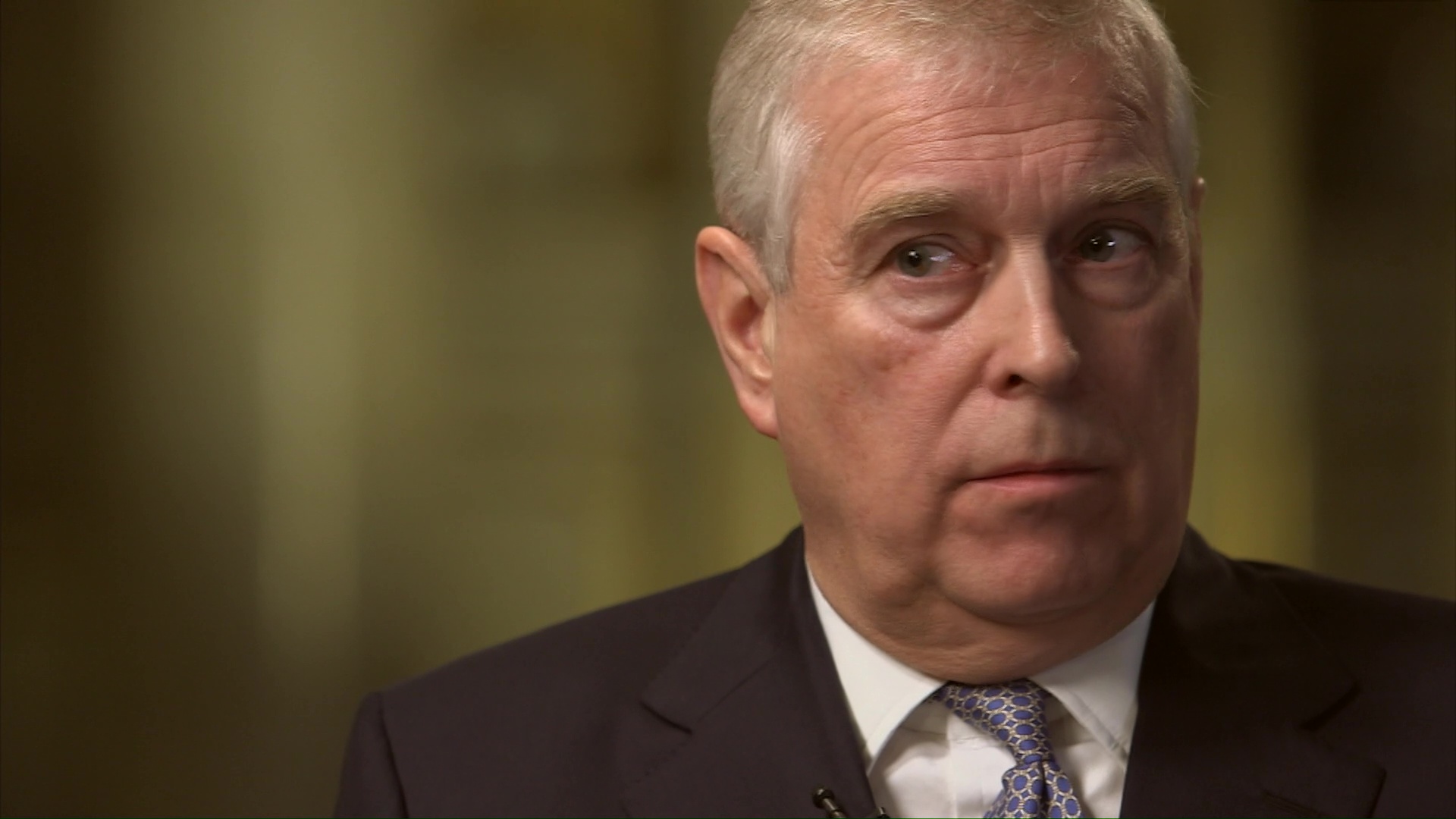 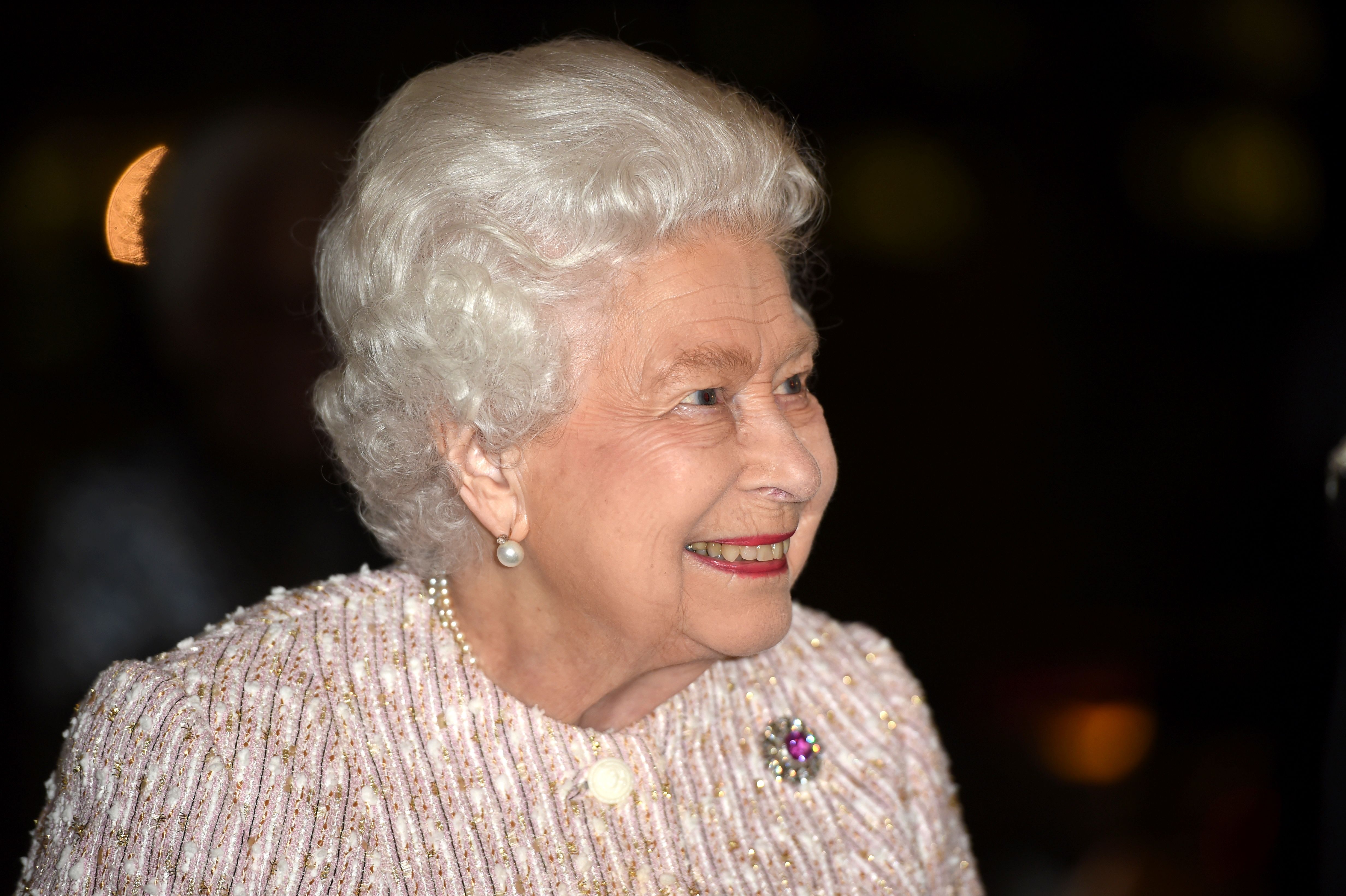 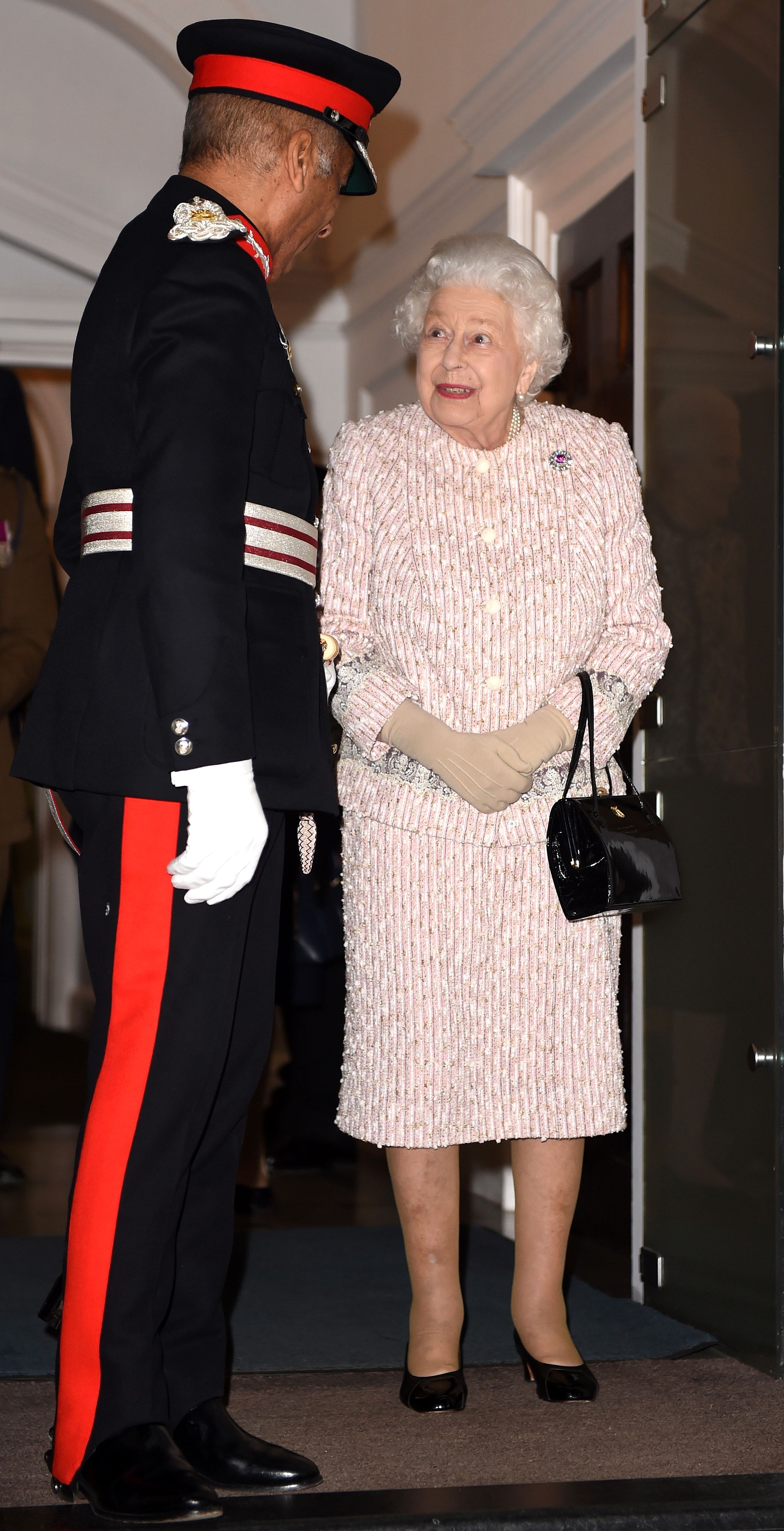 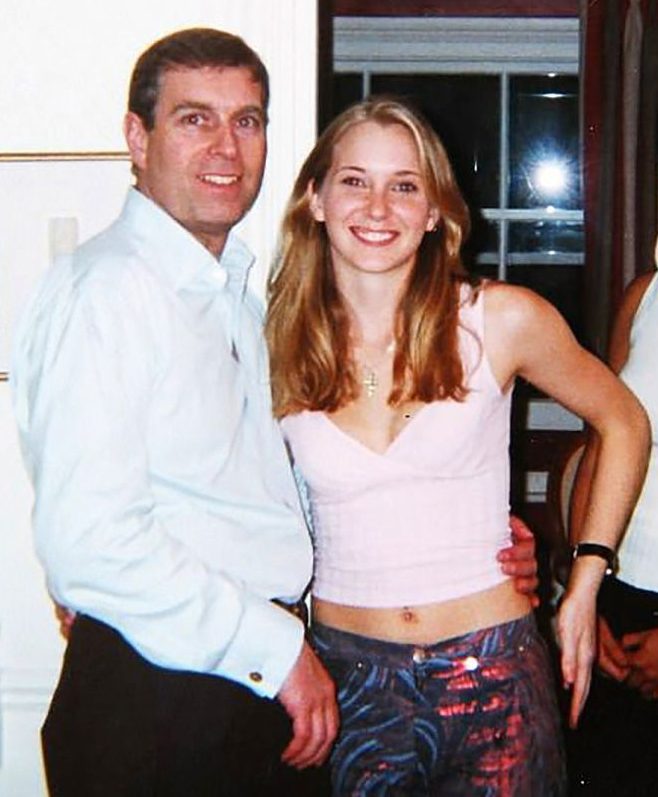 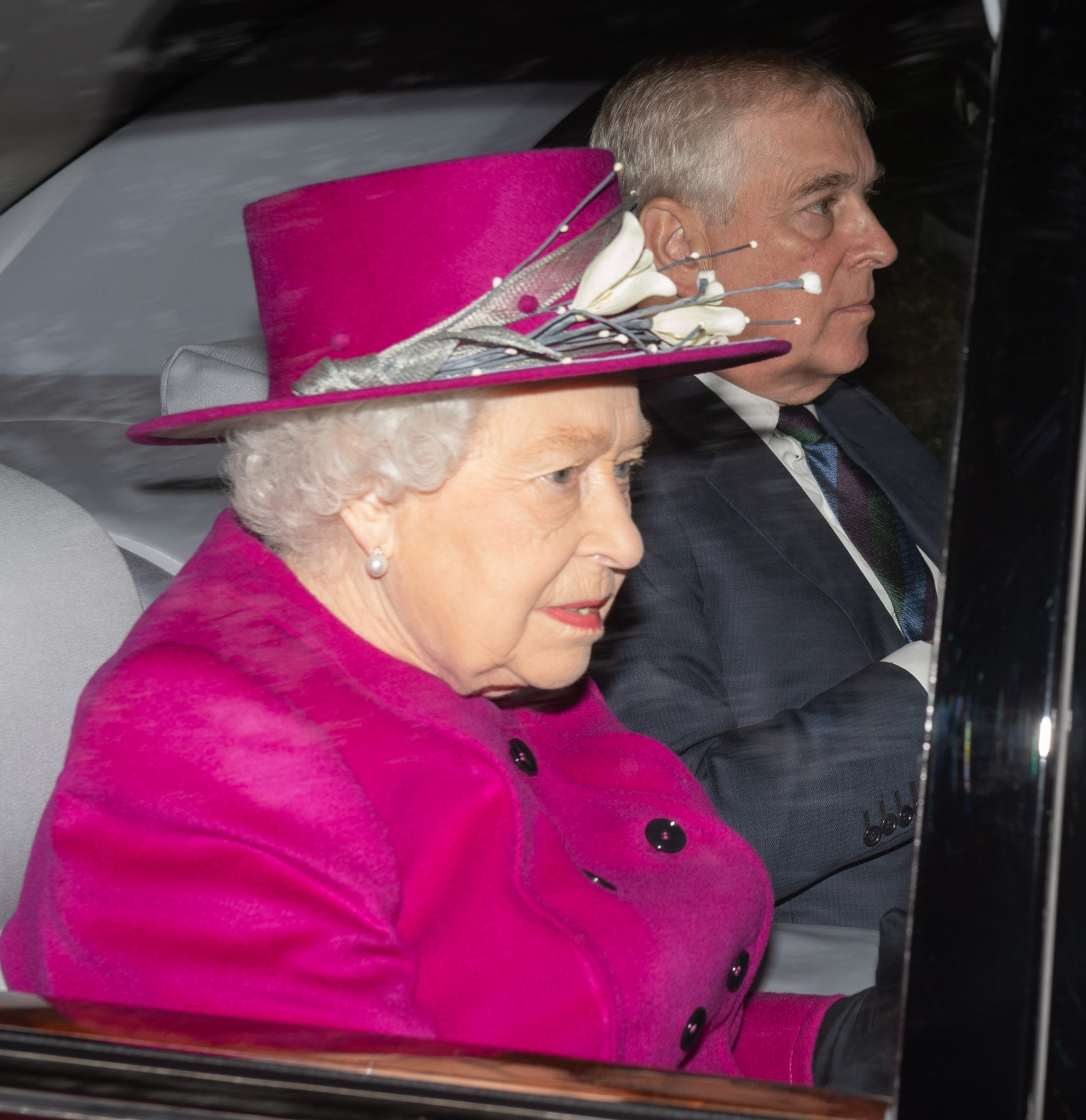