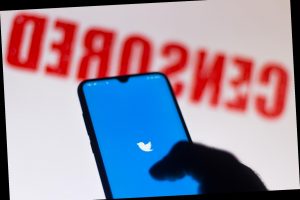 World leaders speak out against Twitter ban of Trump

Twitter brought out the worst in Trump — and not just Trump

Of late, much attention has been focused on acts of censorship by Twitter. What has garnered far less attention is what Twitter chooses not to censor, and the examples are shocking both in content and in the hypocrisy that Big Tech shows in its effort to destroy Twitter’s competitor, Parler.

Amazon, Apple, and Google have all acted to shut Parler down supposedly because it hosts calls for violence, but a simple search of Twitter shows that it regularly allows such calls itself.

Twitter hosts a #KillTrump hashtag. In all of the glorious English langue there is no clearer, plainer, or shorter way to call for violence than the word kill followed by someone’s name. But there it is. One of these tweets reads “#ArrestTrump not enough #KillTrump.” And this isn’t new, back in June the hashtag #AssassinateTrump was bouncing around the website with gems like “Someone take this clown out NOW.” That tweet is still up.

And while Trump’s alleged calls for violence, in fact he explicitly called for peaceful protest, got him banned, the Ayatollah Khamenei tweeted this in November, “. . . Palestine will be free, while the fake Zionist regime will perish. There’s no doubt about this.” So encouraging a completely legal challenge to election results gets our President banned, but the leader of Iran’s brutal state threatening to wipe out Israel is no problem at all.

There is a Twitter account that calls itself “Pigs In A Blanket, Fry Em Like Bacon,” a call to kill police that is also found in myriad tweets. There is currently a tweet up from the day of the Capitol riots that reads “I hope the Trumpers out there all die of Covid. When Congressman elect Luke Letlow did die with Covid there were tweets celebrating or calling it justice.

Antifa, which engaged in riots all summer in Portland has several Twitter accounts that they use to organize. In July a left wing Portland journalist tweeted during a riot, “Heads up all, it looks like Andy Ngo is here.” Author and Antifa critic Ngo has been physically assaulted by the group. Clearly she knew she was putting him danger.

The point is that Twitter is a cesspool of threats of violence, but takes little notice unless they come from conservative voices that threaten their power and their bottom line. This idea that Twitter is acting in the interest of the community or promoting healthy discourse with its censorship is absurd. Twitter acts in one and only entity’s interests: Its own. 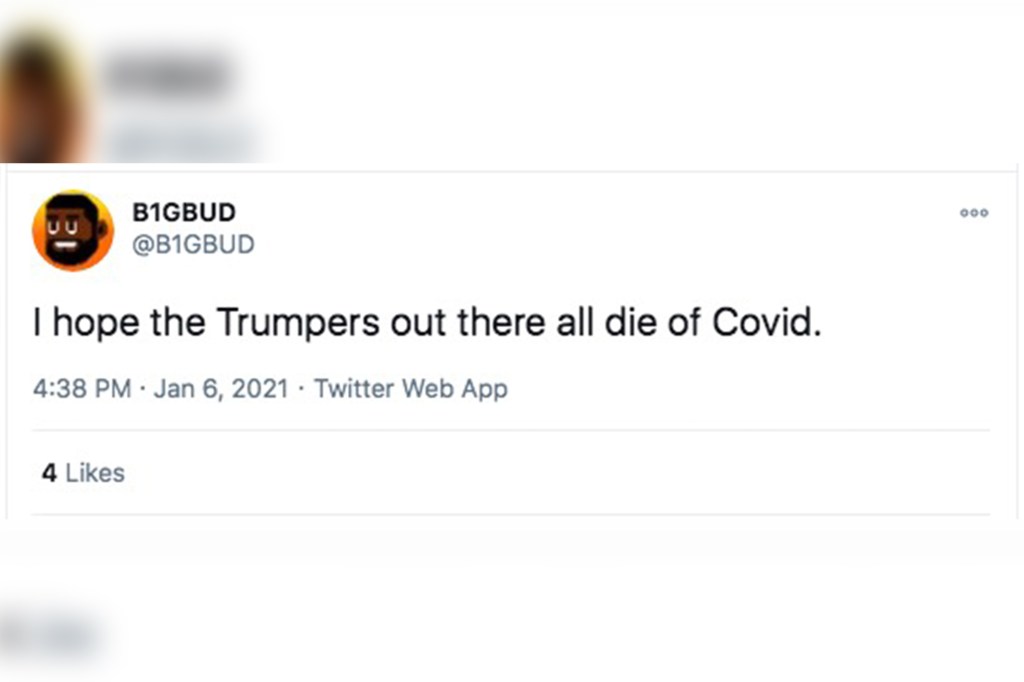 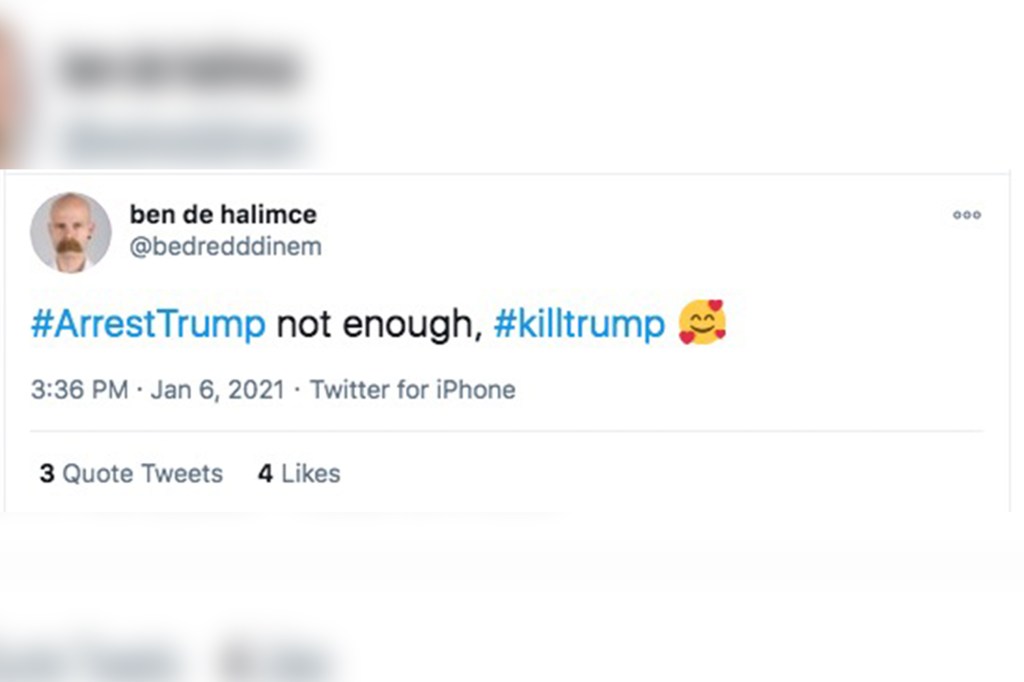