THERESA May could SUE MPs if they try and kick her out for failing to deliver Brexit – but fuming MPs say she must quit now.

The PM's allies are threatening legal action if MPs change the rules on a leadership contest to allow another one, sooner. 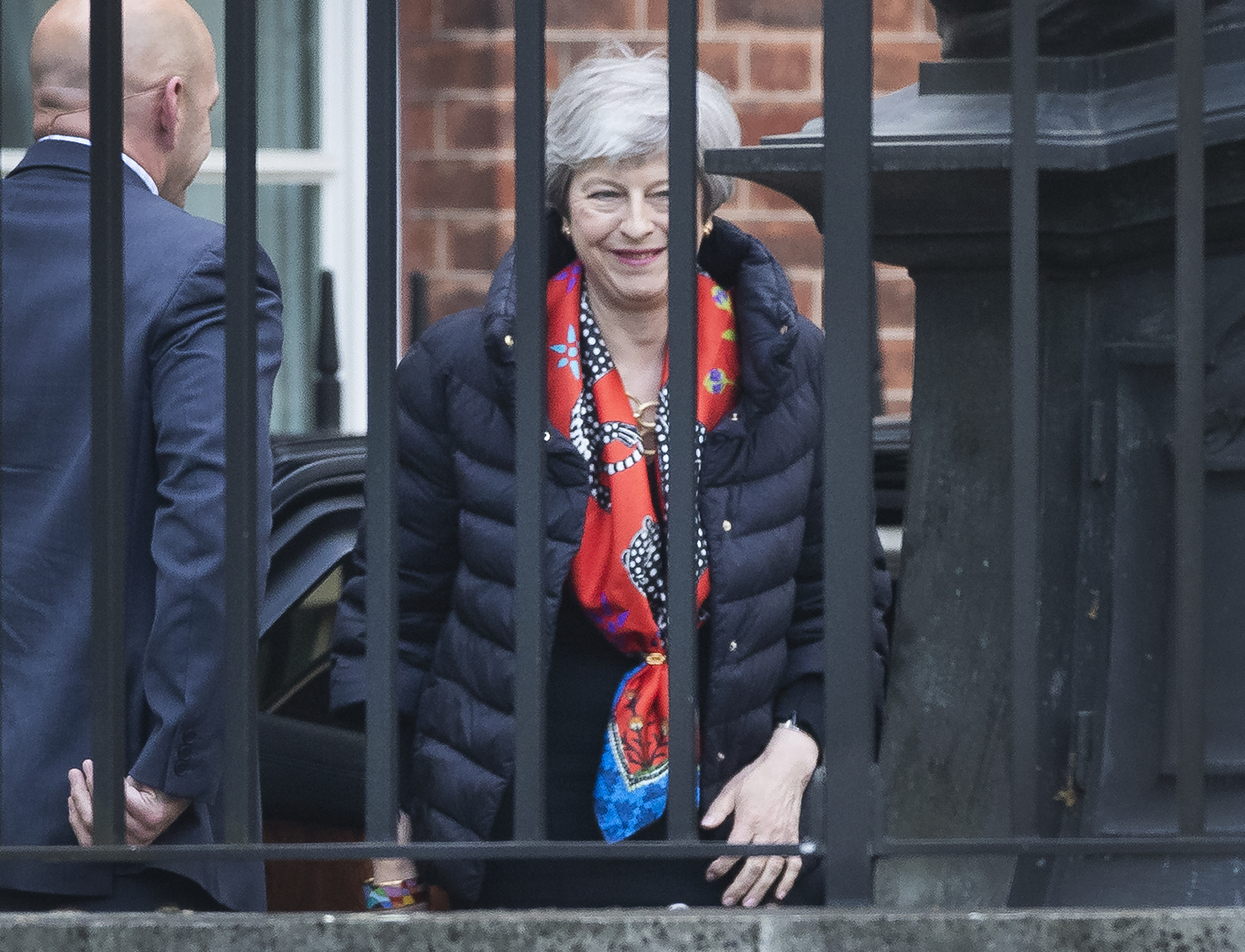 At the moment they can't challenge her again until the end of the year after she won a vote of no confidence – giving her a 12 month safety net.

The Evening Standard revealed that Sir Graham Brady, chairman of the 1922 committee, has taken independent legal advice about whether MPs have the right to change the rules.

He's been in touch with senior CCHQ officials and external lawyers, but said any attempt to change things would be "subject to a legal challenge".

A group acting on behalf of Downing Street or Mrs May could challenge the move in court.

Tories are desperately trying to make changes to the party's handbook, so they can try to boot her out again now.

Sir Graham will meet Mrs May today to tell her to name a date for her departure – or MPs will try and kick her out themselves.

She's in hot water after last week's council elections which saw the Tories lose 1,300 seats and several councils too.

And her own MPs are furious with her for extending Brexit until October and threatening to stitch-up a deal with Jeremy Corbyn.

Foreign Secretary Jeremy Hunt said earlier that a permanent customs union plan – as is being rumoured – wouldn't work for the UK.

And Leading Eurosceptic Sir Bill Cash told the Press Association: "The time has come for her to resign.

"She needs to be given a date. The sooner the better. But it needs to be done in an orderly manner." 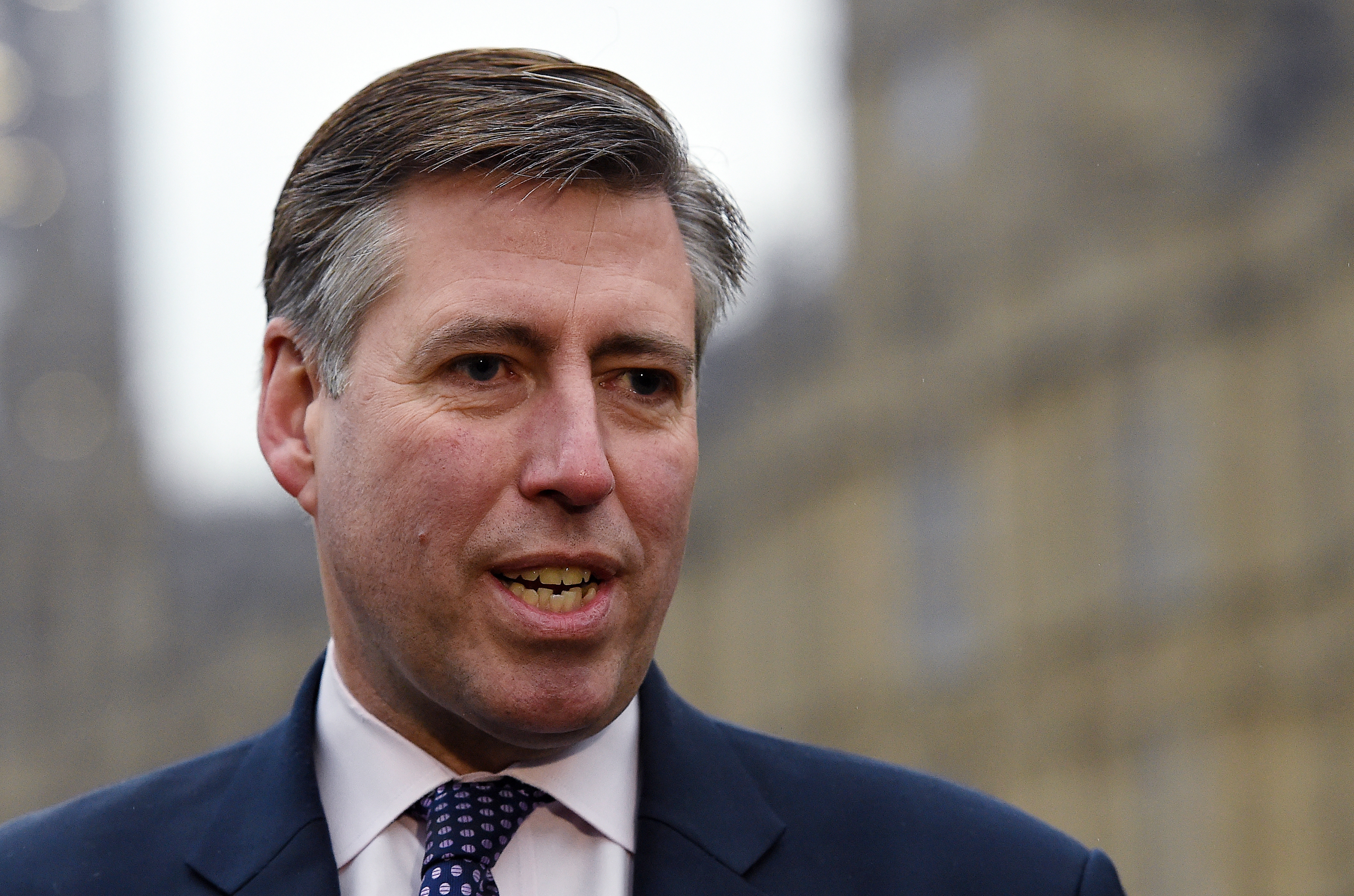 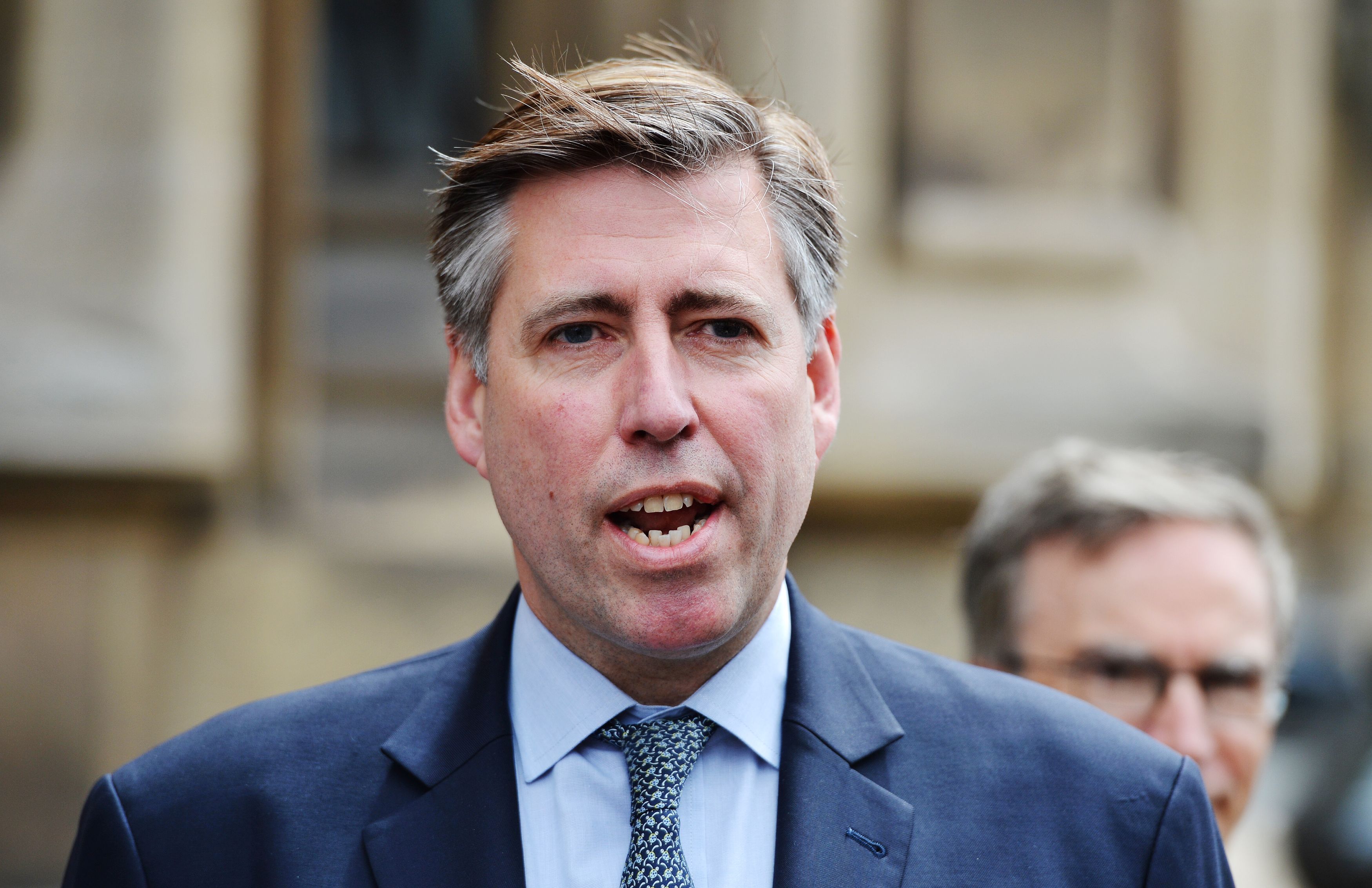 Sir Geoffrey Clifton-Brown, treasurer of the 1922 committee, told The Standard: "We had these disastrous local government results, we are anticipating terrible results in the European elections which we never wanted, the party is literally dissolving before our eyes."

Next month Mrs May will face a General Meeting of Tory activists where they are expected to formally call for her to go – even though the vote isn't binding.