A THIEF who was trying to steal a car's catalytic converter has died after the Toyota Prius crushed him when the jack he was using failed.

The victim was crushed to death by the hybrid car in Anaheim California, on Wednesday morning.

Anaheim police said the body was spotted by an employee on his way to work at 6:19 a.m. in the 1600 block of Placentia Avenue.

According to ABC7 Sgt. Shane Carringer said police who arrived at the scene found the man under the car.

It appears while he was trying to steal the catalytic converter, the jack he was using collapsed and the car fell on top of him, he added.

Authorities say there has been a significant rise in catalytic converter thefts across the country as they contain precious metals such as platinum, palladium and rhodium that the thieves can melt and later sell.

National Insurance Crime Bureau (NICB) confirmed that since the beginning of the pandemic catalytic converter thefts are skyrocketing.

NICB said in a statement: "As the value of the precious metals contained within the catalytic converters continues to increase, so do the number of thefts of these devices.

"There is a clear connection between times of crisis, limited resources, and disruption of the supply chain that drives investors towards these precious metals."

A catalytic converter is a small device that turns the hazardous exhaust gasses emitted by an engine into less toxic pollutants. 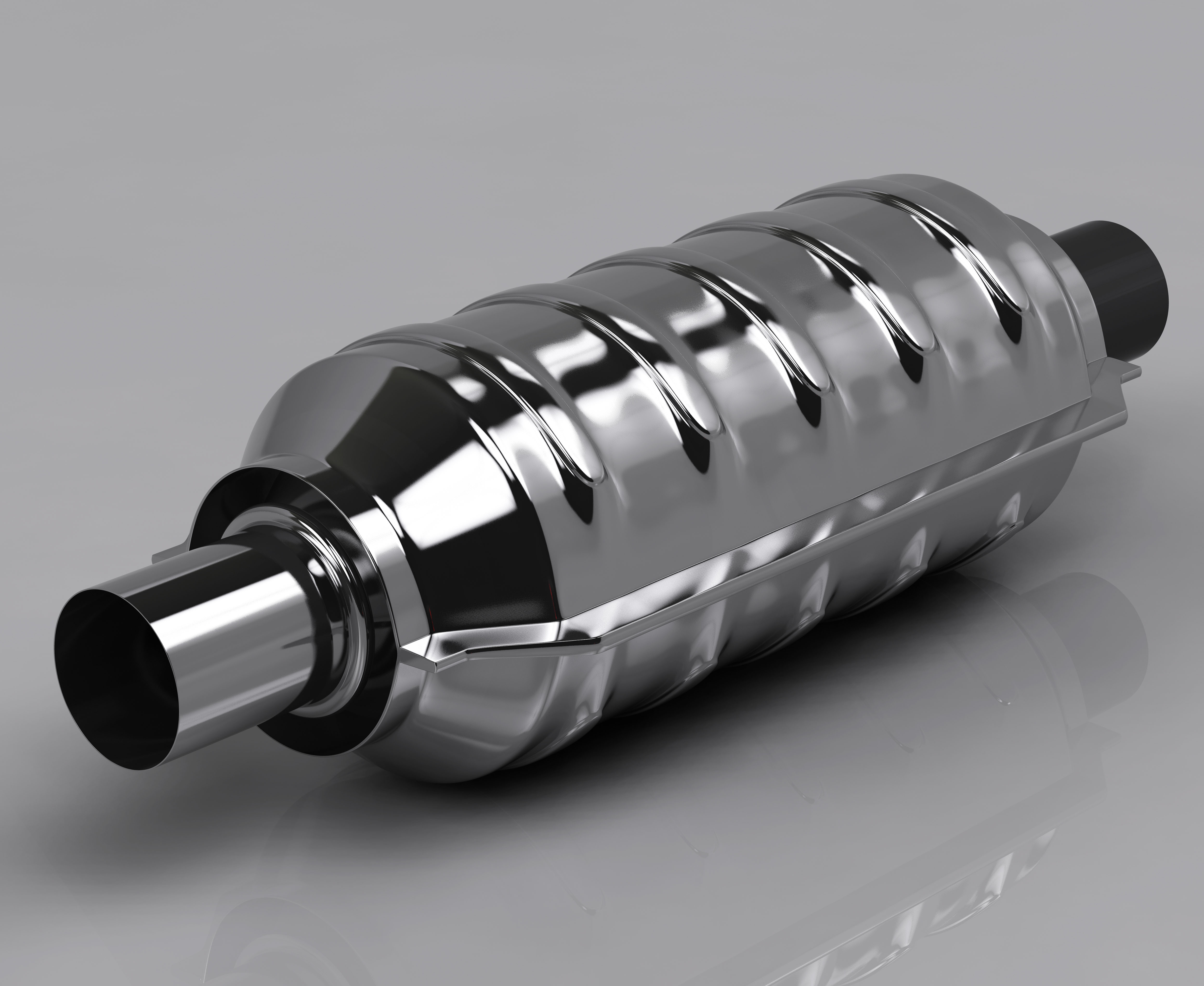 'SHE WAS A BEAUTIFUL PERSON'

Everything to know about Lauren Smith-Fields and her death

With the rise in popularity of hybrid cars, catalytic converters theft has risen as the newer hybrids contain a higher percentage of precious metals.

Some of the precious metals such as rhodium and palladium are now worth 20 times more than gold.