More than 22,000 people unwittingly signed up to the exhaustive list of bizarre demands to get online, with only one person noticing the small print. 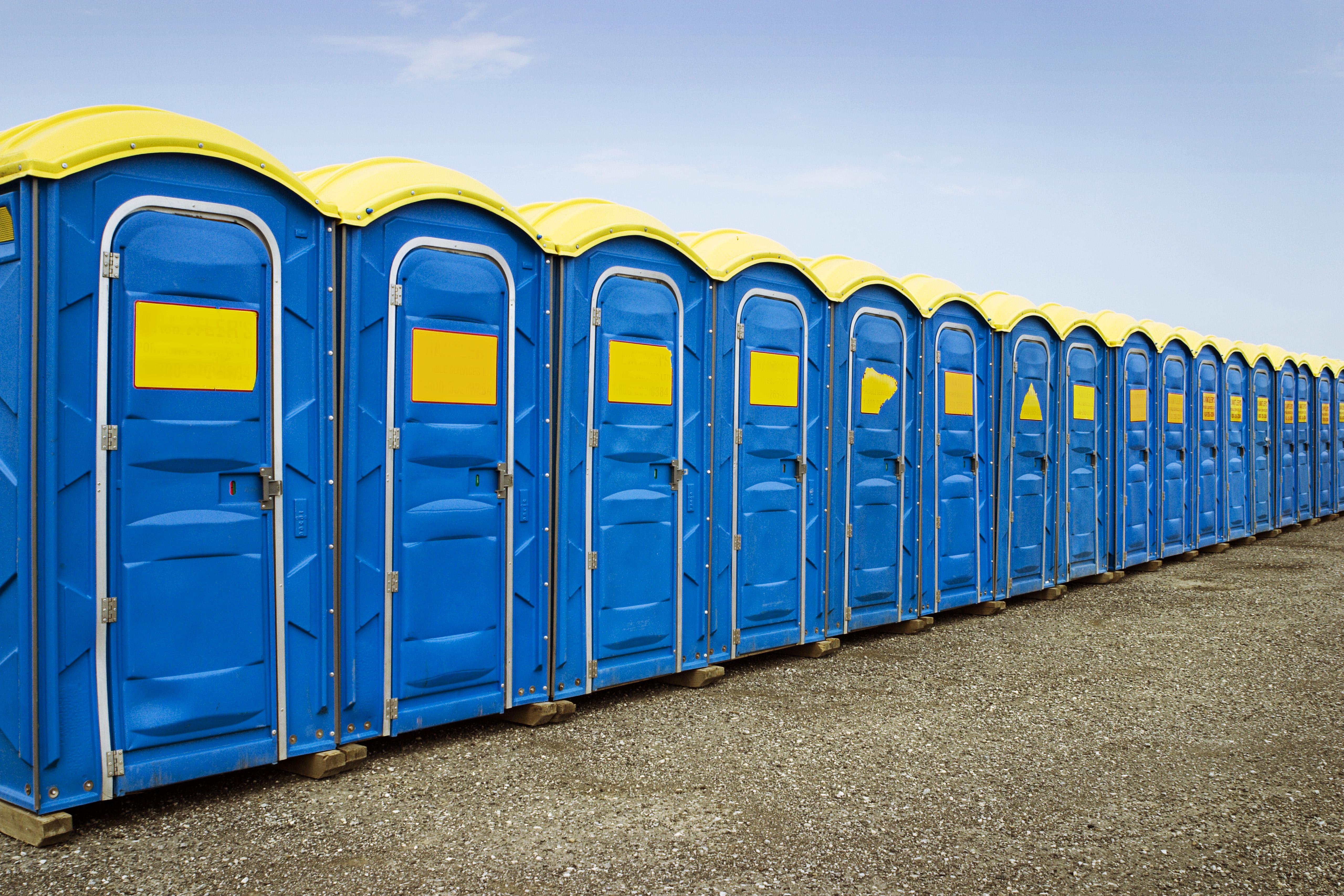 But those who may now be panicking they are due to devote 1,000 hours of their time to the mundane and odd tasks will be relieved – it was all a prank.

The sneaky clauses were added into the terms and conditions by wifi provider Purple to drive home the point many people click accept without reading what they are signing up to.

In this case, the thousands of people had agreed to clean animal waste from parks, tackle sewer blockages and hug stray cats and dogs.

The exhaustive list would have taken hours – equivalent to 125 eight-hour shifts.

"What they are agreeing to, how much data are they sharing, and what license are they giving to providers? Our experiment shows it’s all too easy to consent to something unfair."

The regulations, expected to come into force by May next year, outlines obligations from the European Parliament for businesses. 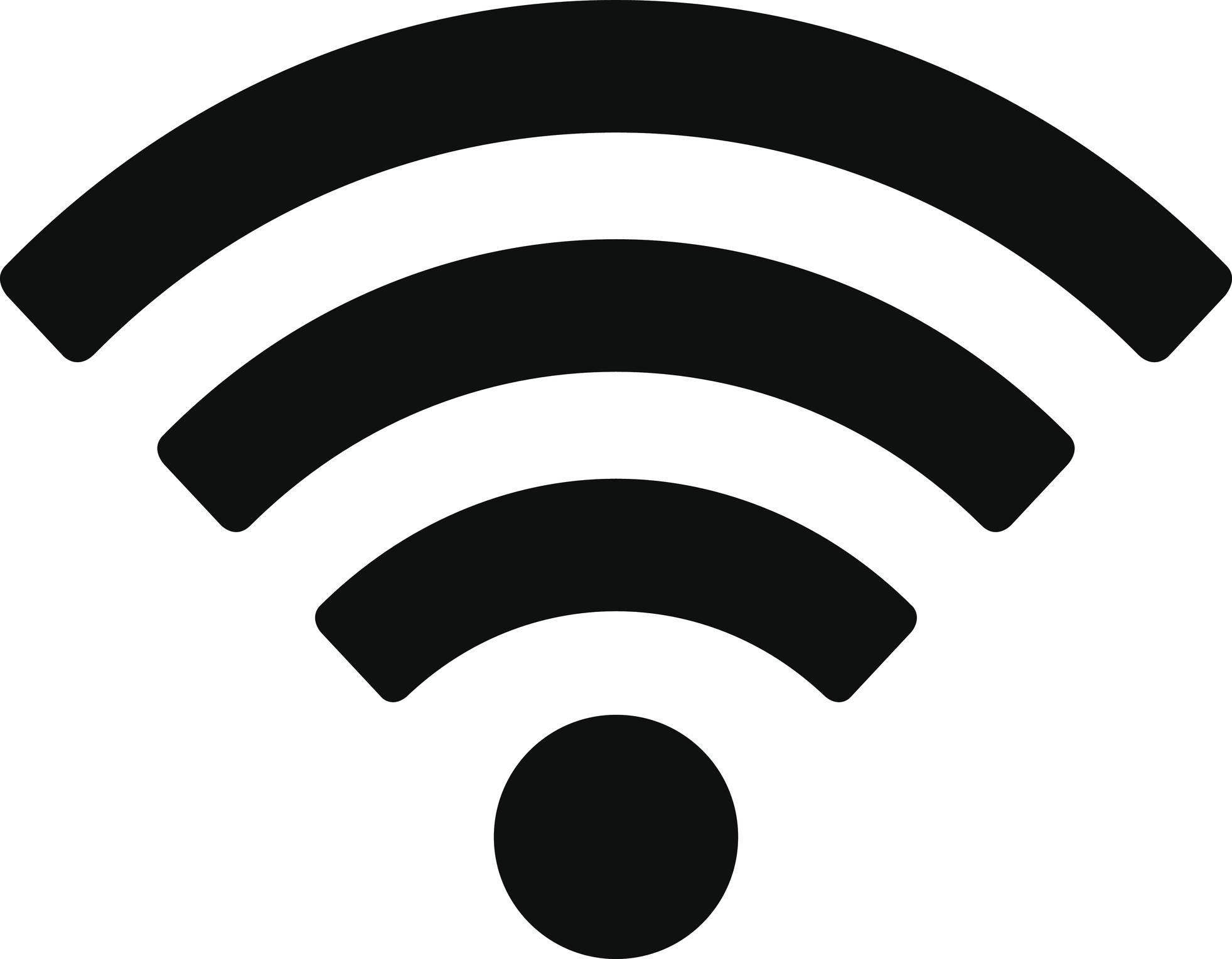 It covers breaches, breach notifications and the right to be forgotten.

It comes after unsuspecting Facebook users were tempted to click on articles about summer hairstyles – instantly signed up for a £4.50-a-week subscription.