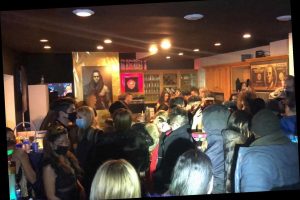 While Times Square was a ghost town, parties were thumping from Queens to Manhattan, including a Maspeth karaoke bash that hosted over 300 maskless partiers, Sheriff Joseph Fucito said.

At 2 a.m. on New Year’s Day, deputies responded to the Maspeth Bar Lounge on 58th Street and watched as more than 25 people slipped into a side emergency exit that was locked from the outside, Fucito said.

About 15 minutes later, deputies burst in and found more than 300 people crowded together “consuming alcohol, singing karaoke and dancing” without face coverings, the sheriff said.

The business’s owner, Man Phan, 37, along with his wife, He Bin Wang, 37, were charged with violation of an executive order, violation of an emergency measure and for failing to protect health and safety. Phan was also charged with running an unlicensed bottle club, unlawfully warehousing alcohol and for obstructing an egress and will face a $15,000 fine.

In Brooklyn, deputies received “numerous” 311 complaints about a loud, large gathering with no social distancing at Stars Hall in Sunset Park.

When officers arrived just before midnight, they found about 80 people dancing their 2020 blues away and smoking hookah, Fucito said. 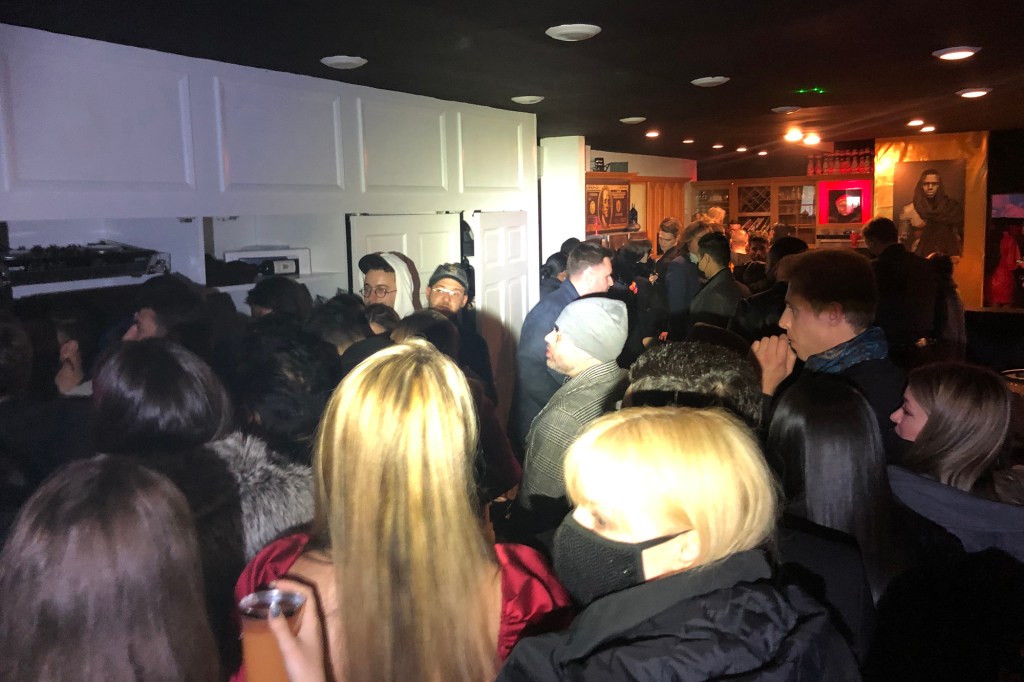 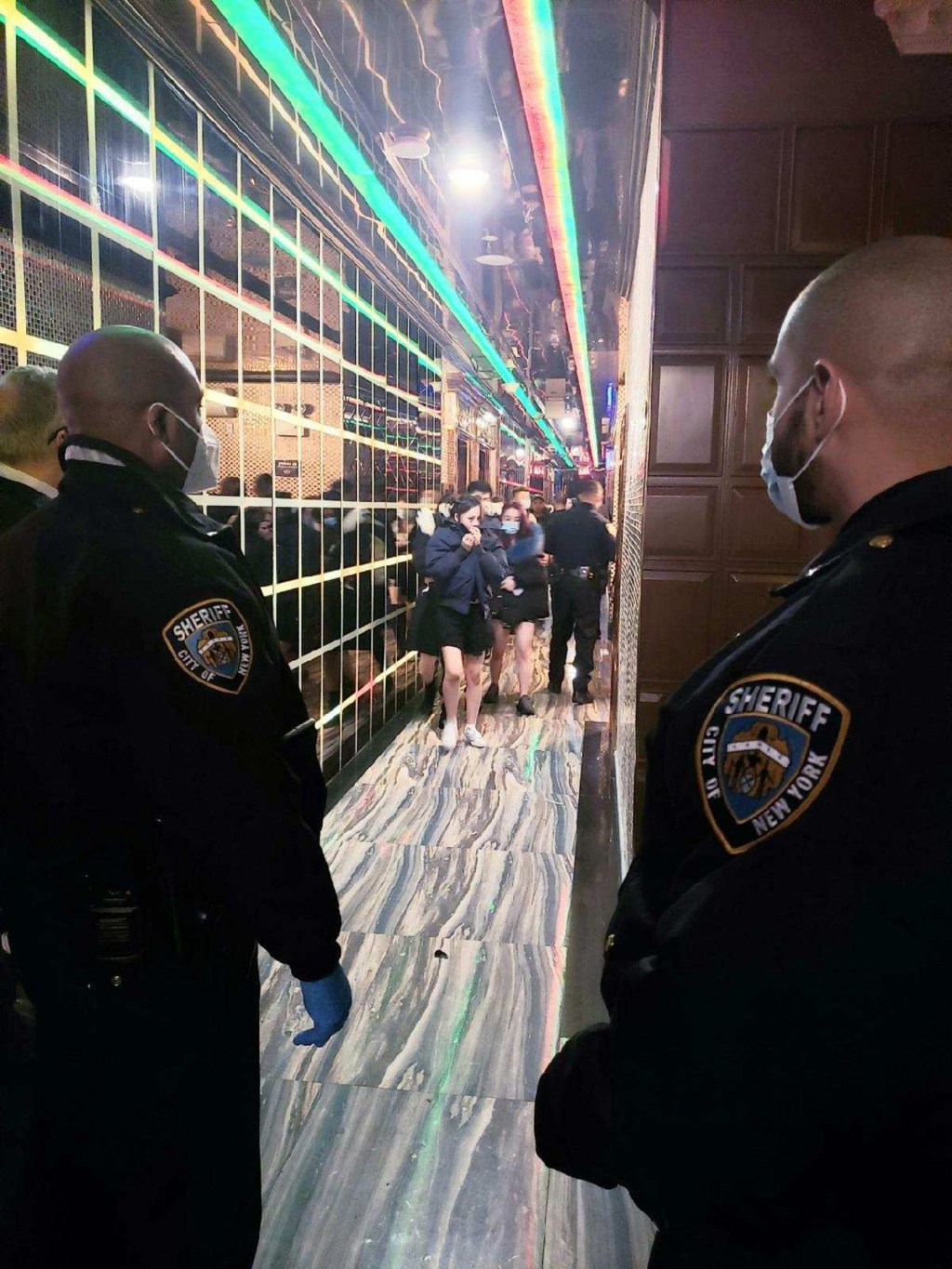 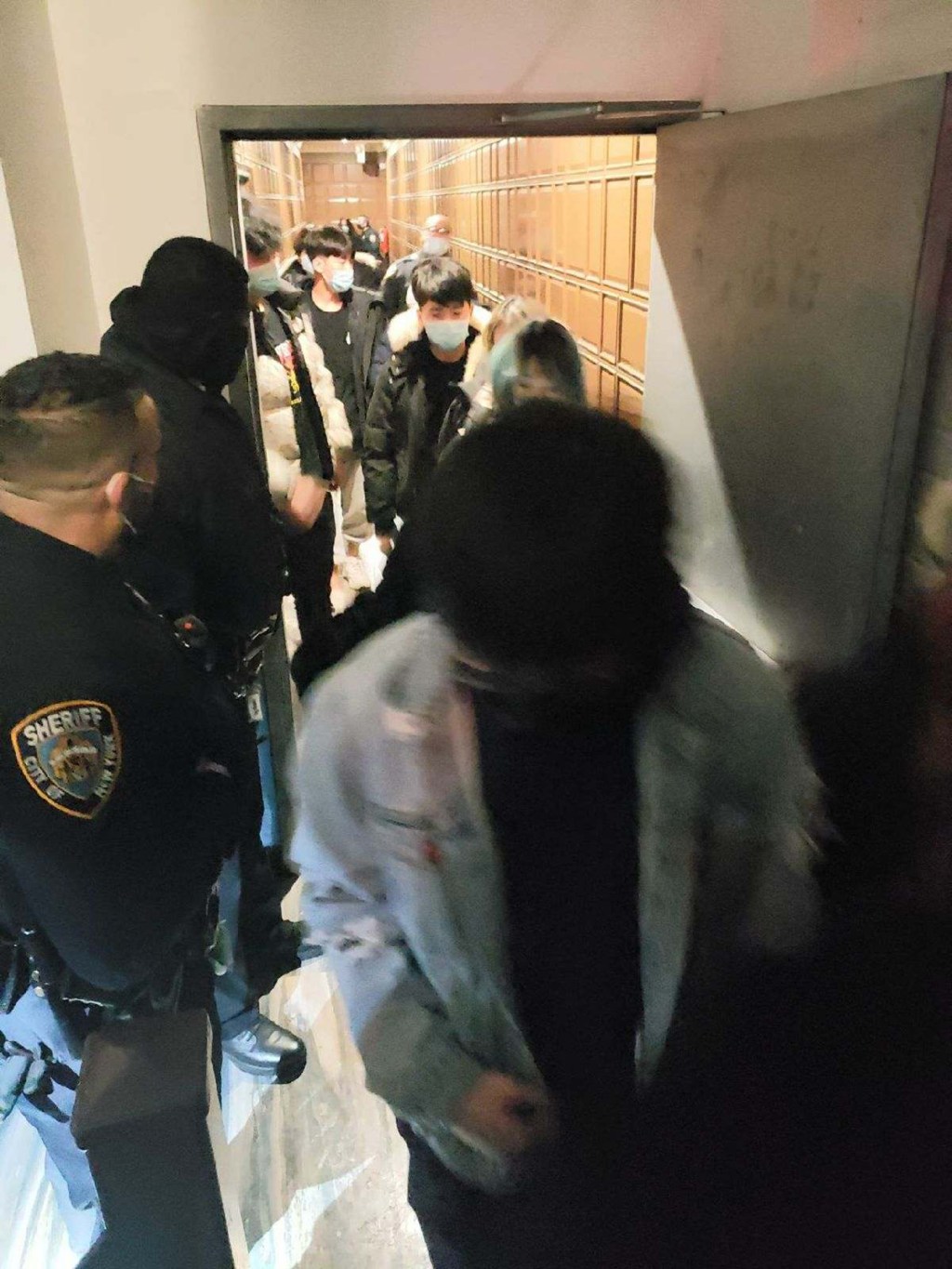 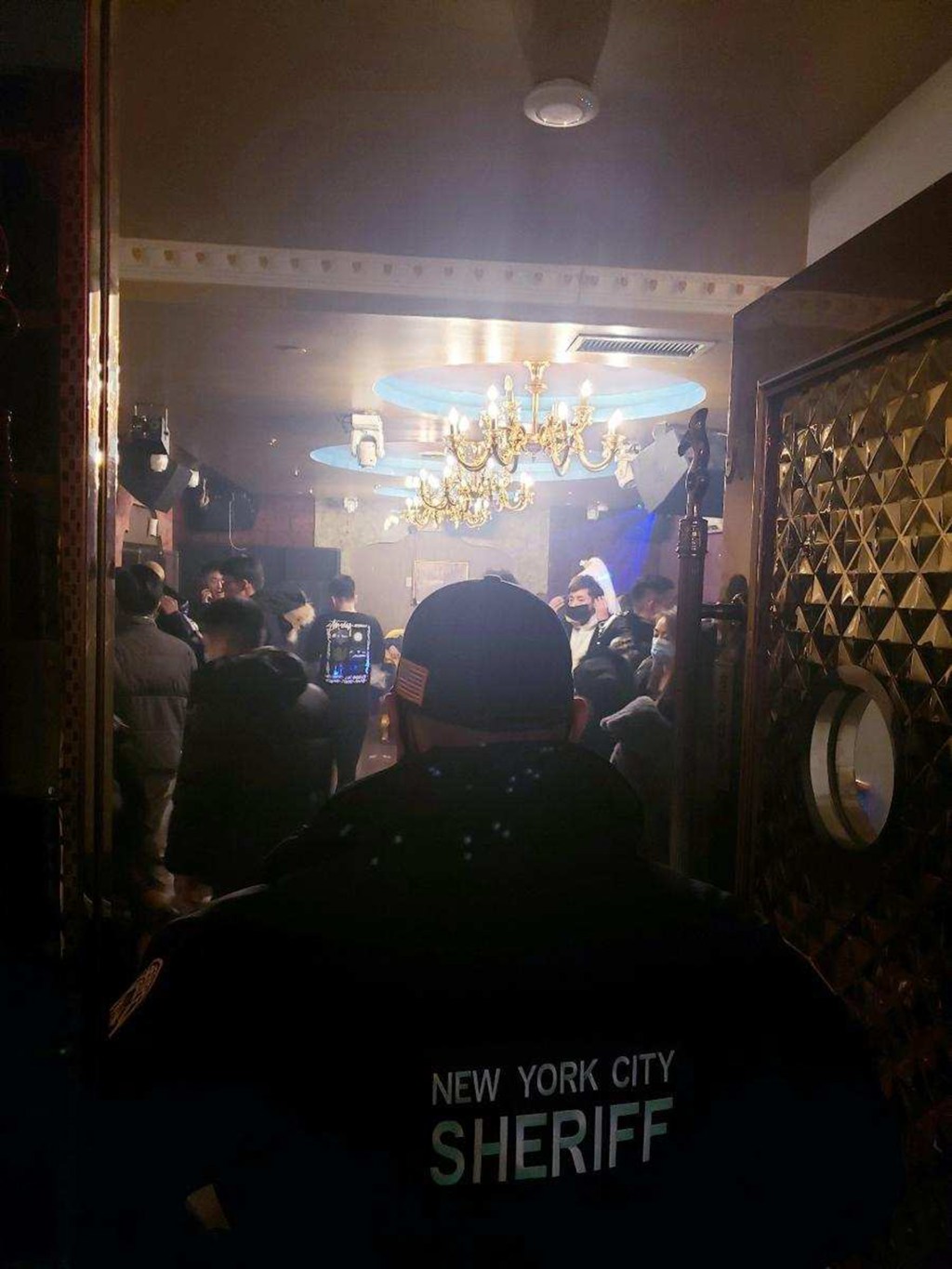