A lawsuit filed Tuesday to the Los Angeles County Superior Court by a 22-year-old woman identified as Jane Doe and on behalf of her brother, a minor born in 2007 identified as John Doe who is under Jane Doe’s legal guardianship, alleges that both were assaulted by Haddish and Spears in Los Angeles several years ago when they were minors.

“Plaintiff’s mother … has been trying to assert these bogus claims against Ms. Haddish for several years,” Haddish’s lawyer Andrew Brettler said in a statement shared with USA TODAY. “Every attorney who has initially taken on her case – and there were several – ultimately dropped the matter once it became clear that the claims were meritless and Ms. Haddish would not be shaken down.”

Spears’ attorney Debra Opri said the comedian “isn’t going to fall for any shakedown” in a statement to USA TODAY. 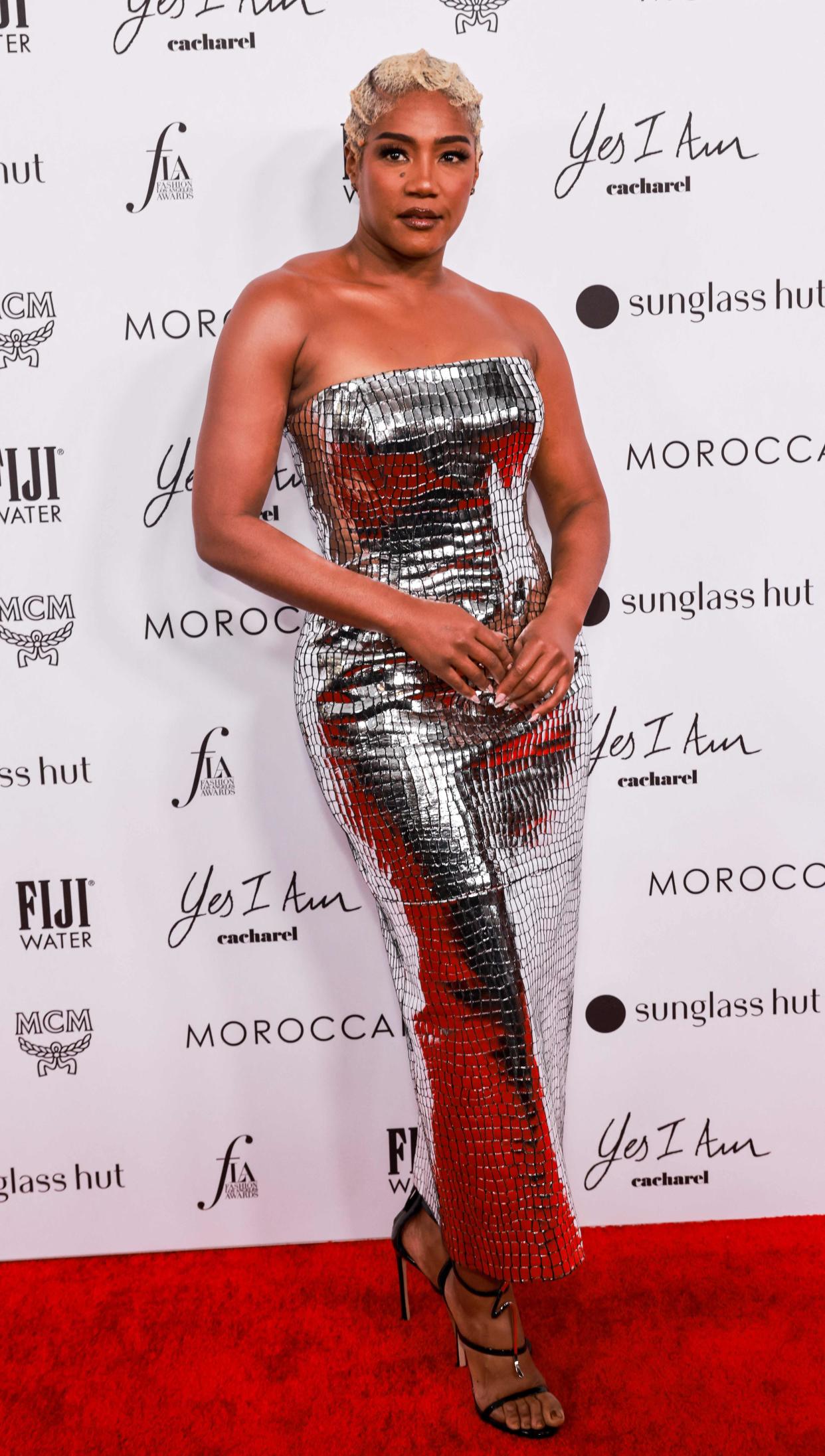 “‘Funny Or Die’ found this video absolutely disgusting and would never produce such content,” the company said in statement provided to USA TODAY Friday. “We were not involved with the conceptualization, development, funding, or production of this video. It was uploaded to the site as user-generated content and was removed in 2018 immediately after becoming aware of its existence.”

In another instance, the plaintiffs allege Haddish brought Jane Doe to a “sexually suggestive” commercial shoot in the summer of 2013, during which she said Haddish and Spears coached Jane Doe on how to mimic oral sex. Another claim alleges Haddish offered to film clips of John Doe for an audition reel for Nickelodeon in the following summer, during which she took him to Spears’ home and the two “stripped the child down to his underwear” for a video titled “Through a Pedophile’s Eyes.”

John and Jane Doe have lasting trauma from their experiences, the lawsuit adds: Both have social disorders and John Doe struggles with anxiety and depression. 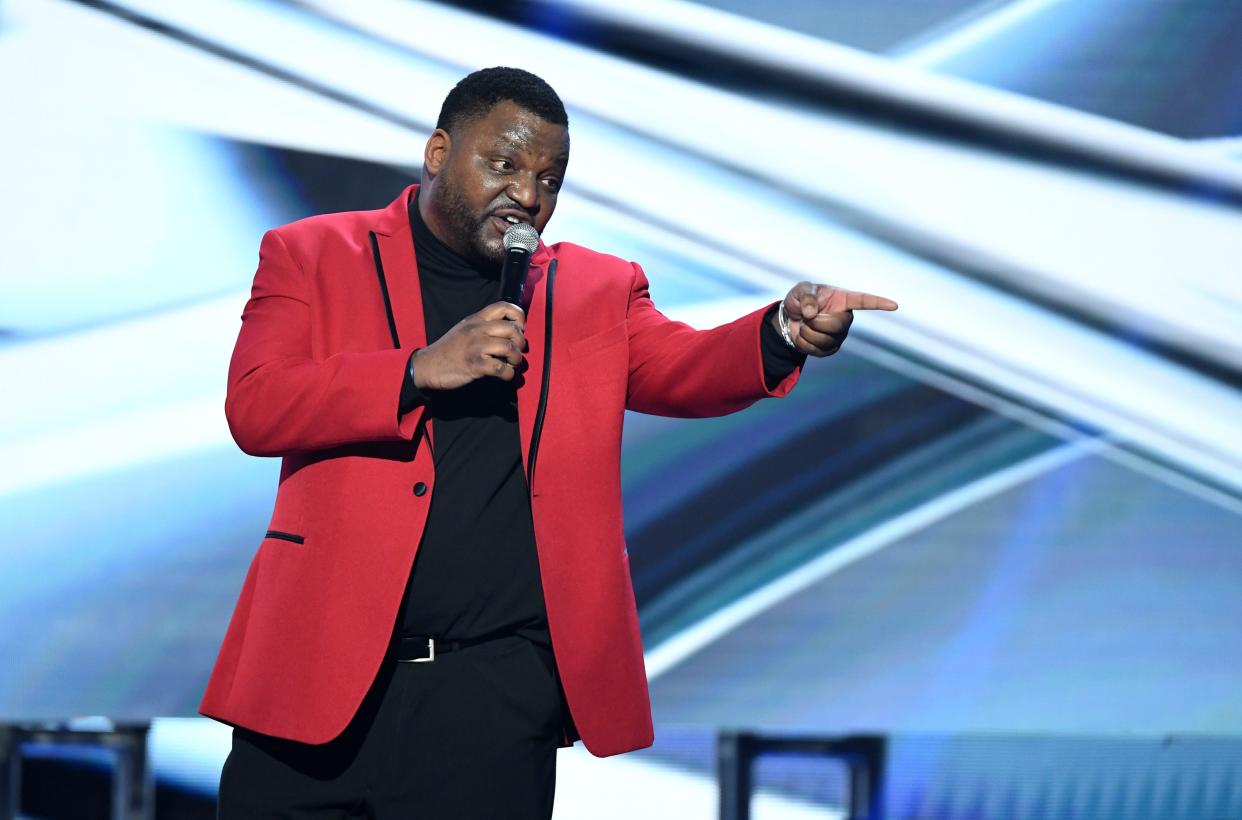 “The plaintiffs are both traumatized for life” as a result of Haddish’s and Spears’ actions, the lawsuit alleges, later adding: “Similar to the manner in which Giselle (sic) Maxwell groomed young girls for Jeffrey Epstein, upon information and belief, Haddish made Plaintiff Jane Doe feel comfortable and special, but this was all a grooming tactic by Haddish to entice and coerce both children into filming sexually explicit child pornography skits.”

According to the lawsuit, the plaintiffs’ mother previously attempted to work out a $15,000 settlement with Spears over the video of John Doe but was unsuccessful due to her “mental state” and a few missteps in the legal process.

The suit does not specify the monetary value the plaintiffs are seeking.

Haddish rose to fame after her 2017 role in “Girls Trip” and has since starred in a slew of films, television shows and comedy specials. Spears is a writer and comedian who holds the record for second-longest running cast member on the sketch comedy show “MADtv.” He recently came under fire for making body-shaming comments about Lizzo.

‘I can be a kid again’: Tiffany Haddish on ‘Kids Say the Darndest Things,’ former relationship with Common