A TIPSY teacher at a private school kissed a six-former as she sat on his knee.

Rachel Clint was filmed in the clinch on a busy train after a school leaver party. 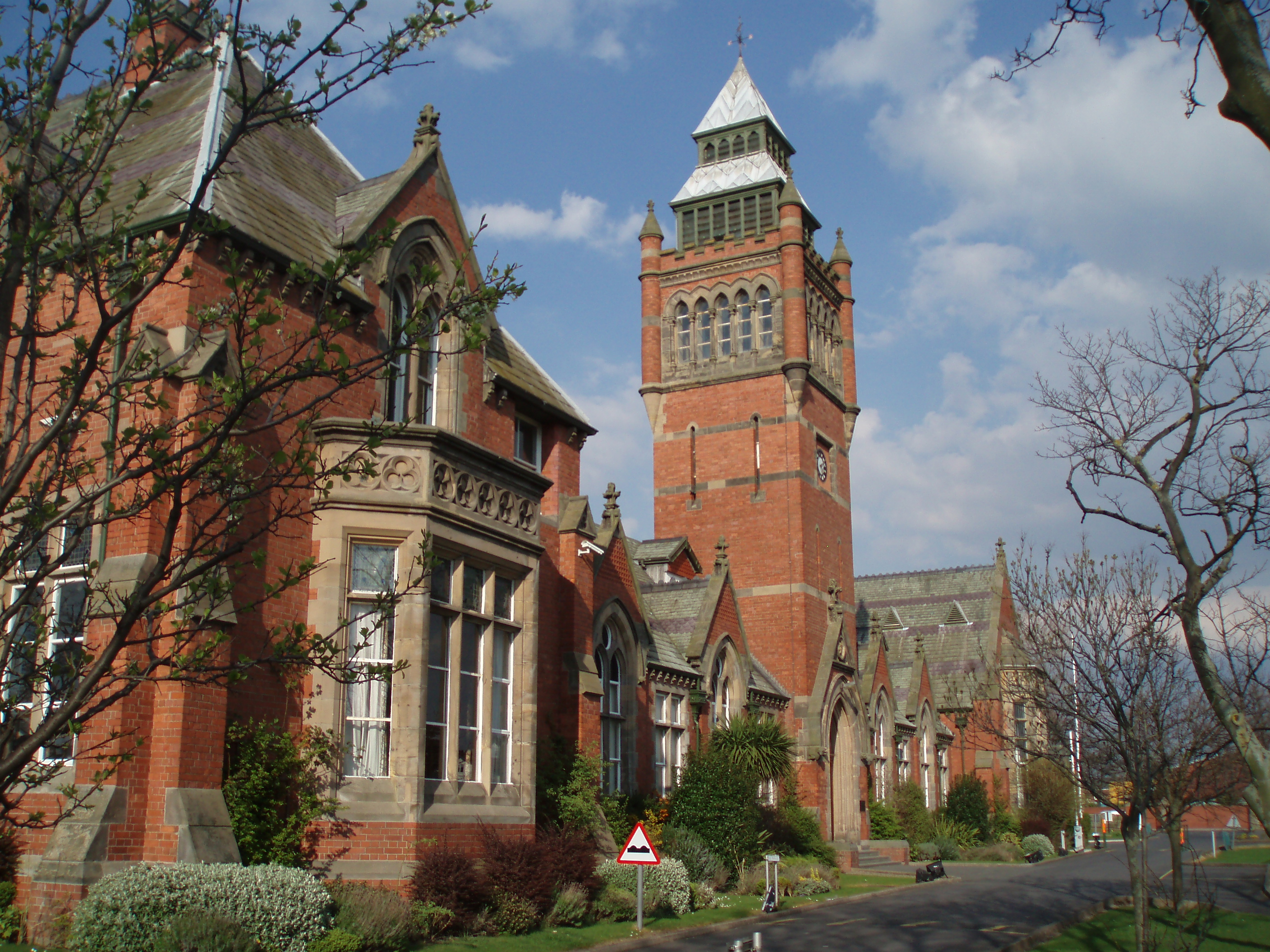 She was sacked by the £11,170-a-year Merchant Taylors’ Boys School in Crosby, Merseyside.

The geography teacher told a disciplinary panel in Coventry the “brief kiss” with the 18-year-old was “a surprise to me”.

Miss Clint was found guilty of unacceptable behaviour but spared a ban after the panel ruled it was “spontaneous, not sexually motivated”.

The pupil recalled that she sat on his knee and 'within a very short space of time kissing took place'.

Clint failed to report the incident and said:"I just wanted to move on and I am truly remorseful that I did not report the kiss."

Panel chairman Alan Matharu said:"It was not suggested that Miss Rachel Clint's actions were sexually motivated, given that the evidence 'suggests that this was a spontaneous kiss which did not lead to further intimacy'."

Clint said 'there was a brief kiss which was spontaneous and was a surprise to me'.

The panel said there was no pre planning and also no flirtatious or premeditated behaviour to provoke such an incident.

The hearing in Coventry was told that 'there was encouragement of alcohol being consumed as it was a leavers' event and there was a free bar tab for staff.

"It was admitted by Miss Clint that she had consumed alcohol on an empty stomach at the leavers' event and therefore viewed this incident as a result of an error of judgement on her part'.

The panel ruled:"A kiss between a teacher and a student on a busy train, in close proximity to other students, who proceeded to film the incident, in the panel's view, would have a negative impact on Ms Rachel Clint's status as a teacher.

"It could damage the public's perception of her and therefore bring the profession into disrepute."

But the panel said she had an unblemished record in a ten year long career and was an excellent role model for pupils – although she had been facing personal problems at the time.

Decision maker Dawn Dandy agreed this was an isolated incident and not necessary to ban Clint from the classroom.