Home » World News » Toddler, 3, seriously injured after being savaged by dog in park

Toddler, 3, seriously injured after being savaged by dog in park

A TODDLER was seriously injured after being attacked by a dog at a park.

The three-year-old was set upon by the animal in Barry Sidings Country Park, Pontypridd. 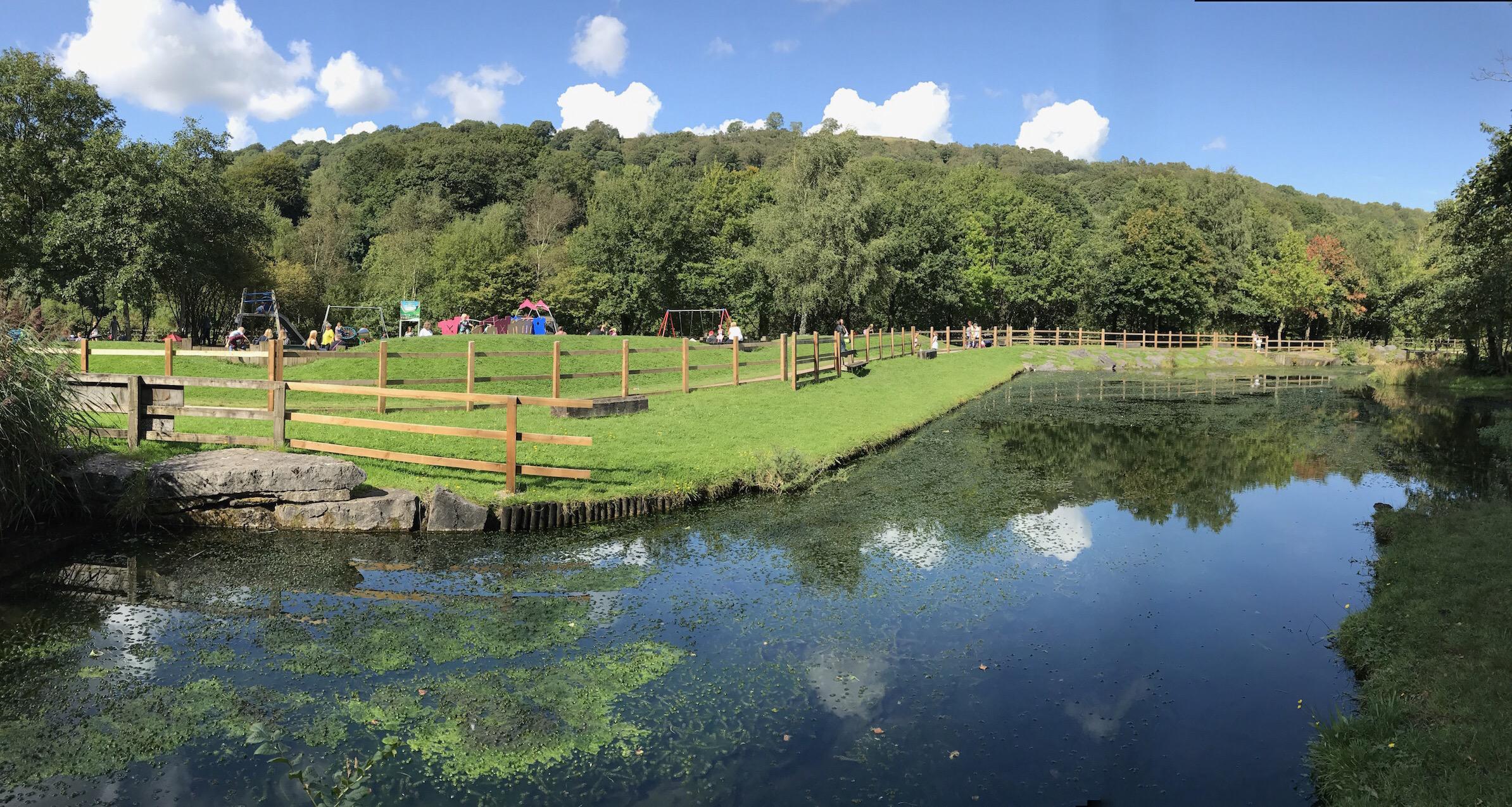 They were rushed to hospital suffering from serious but not life-threatening injuries.

Police said a hero bystander managed to protect the child by rushing in to help.

They confirmed the dog has been seized and a probe has been launched following the horror.

South Wales Police said: "We can confirm that a three year-old child was attacked by a dog in the Barry Sidings Country Park, Pontypridd, on Sunday afternoon.

"A member of the public intervened to prevent further injury to the child, who was taken to hospital with serious but not life threatening injuries.

"The dog has been seized by officers under the dangerous dogs act, and an investigation is now underway."

The Welsh Ambulance Service confirmed they were called at 2.10pm to the park.

They said the toddler was taken to University Hospital Wales, Cardiff, for further treatment.