TORIES are set to rip up years of convention and depose Speaker Bercow at the next election – after his furious blast at Michael Gove last night.

The Conservatives are getting ready to break with long-standing rules and line up a Brexiteer to take on the Commons Speaker in his Buckingham constituency, according to The Telegraph. 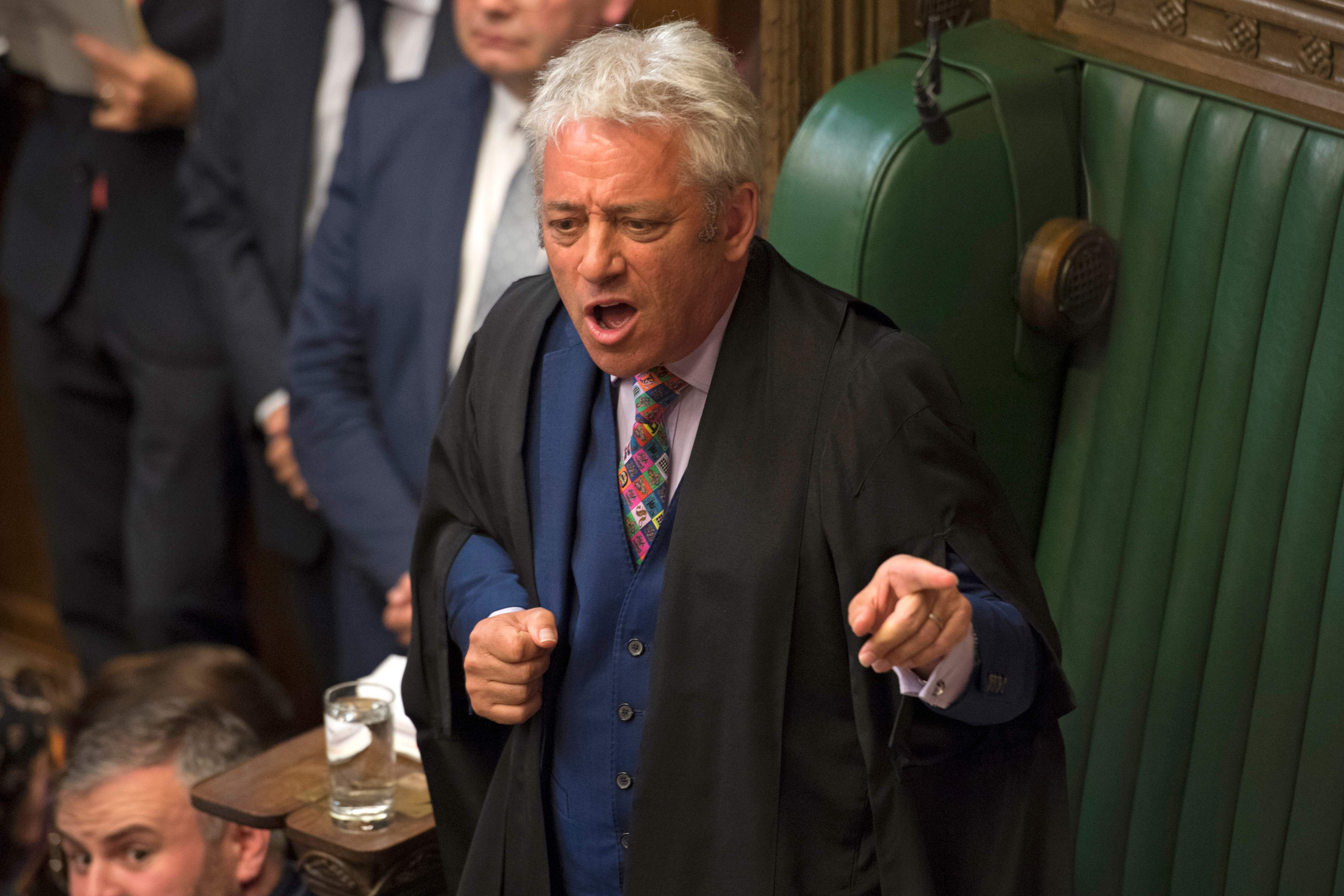 At the moment it's a tradition that no other major party runs any candidate against the Speaker, giving them a clear shot at winning.

In 2010 only Nigel Farage, then Ukip leader, and several independent candidates ran against him.

This means there's not a huge risk of the Speaker being booted out mid-way through their term in office.

But Speaker Bercow has been accused of bias and helping pro-Remain MPs from ripping up rules in the Commons to thwart Brexit.

Last night he got into a spat with Michael Gove – even using his children in a deeply personal attack on the MP.

The divisive Commons speaker ranted at Cabinet minister Mr Gove about his behaviour at the school gates.

He said: "I say to the Chancellor of the Duchy, that when he turns up at our school as a parent, he's a very well-behaved fellow.

"He wouldn't dare behave like that in front of [the school] and neither would I."

He also got into a fresh ding-dong with the Speaker during the crunch debate where rebels seized control of Parliament.

He warned that the law risked "subverting Parliament's proper role".

But Mr Berow snapped back: "I have sought to exercise my judgement…

"I will do it to the best of my ability without fear or favour – to coin a phrase, come what may, do or die."

The use of Boris Johnson's own catchphrase as an insult will have irritated the Government during a day of high tensions in the Commons.

He has been accused of flouting Parliamentary rules to give pro-Remain MPs a better chance of blocking Brexit.

He vowed to do all he could to stop Parliament being shut down ahead of Brexit and called it a "constitutional outrage".

Speaker Bercow – who one sported a "B***ks to Brexit" sticker on his car – became Speaker in 2009 and said he would only serve for nine years.

The Brexit Party has already picked a candidate to stand n the Buckingham seat.