WOULD-BE next PM Matt Hancock was mocked today as he posed looking like David Brent from The Office.

The Health Secretary delivered a speech dressed in a tight T-shirt tucked into jeans as well as a jacket. 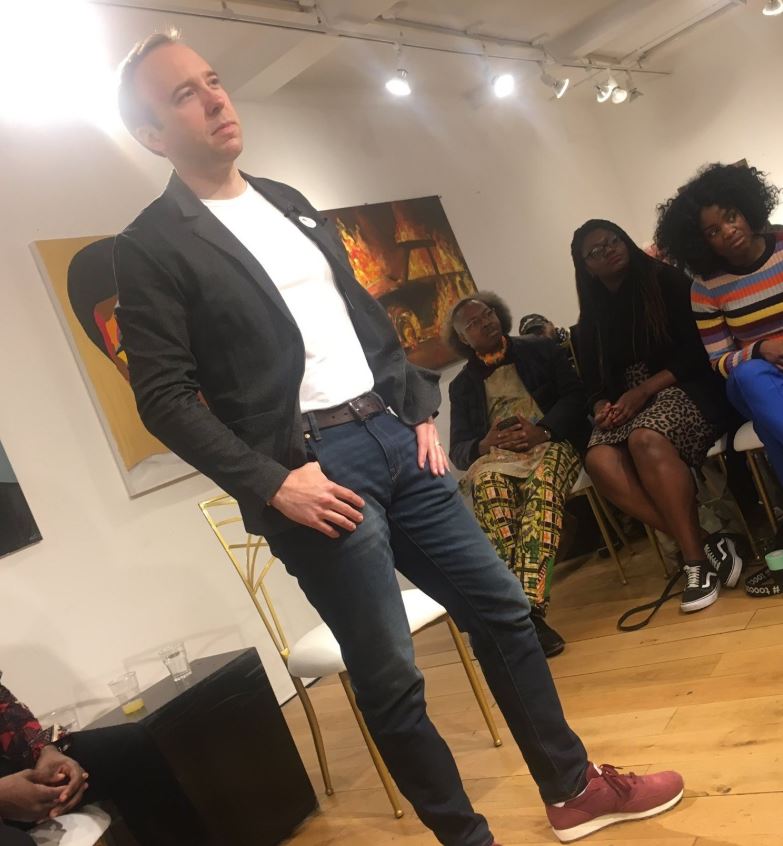 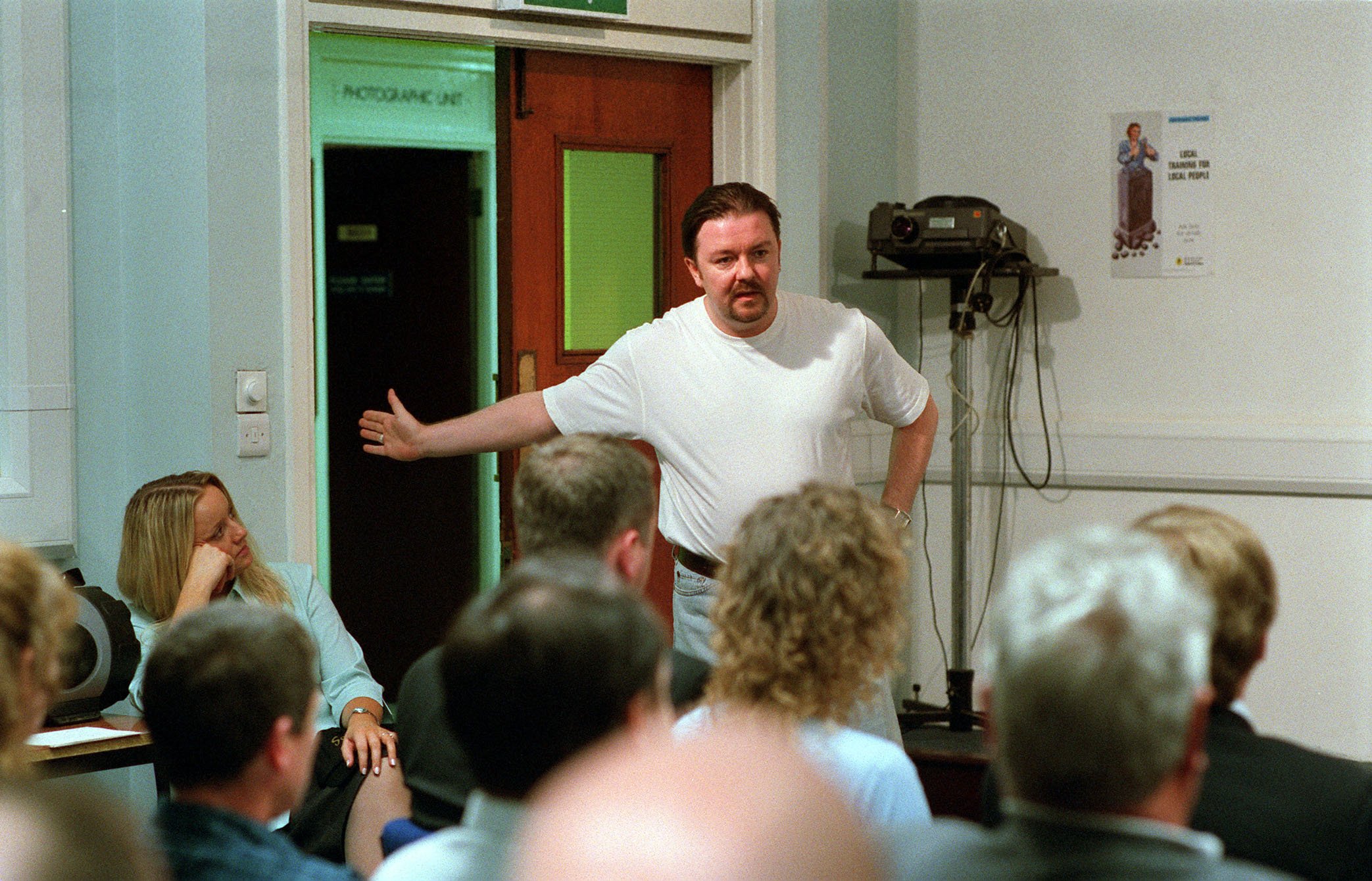 He was deliberately dressed down because the event took place in a Soho art gallery.

Mr Hancock was talking about the effect of art on mental health.

Web users ribbed the 40-year-old minister over his outfit.

Several posted pictures of David Brent, the bungling boss in The Office played by Ricky Gervais.

And one tweeter dubbed Mr Hancock "the Alan Partridge of his generation".

The top Tory is one of at least 15 contenders vying to take over from Theresa May as the next Prime Minister.

He is trying to pitch himself as the young, fresh-faced candidate who represents a new generation.

Mr Hancock claims he can be the natural heir to David Cameron as a Conservative moderniser.

But he will have to take on fellow ministers including Jeremy Hunt, Sajid Javid and Liz Truss. 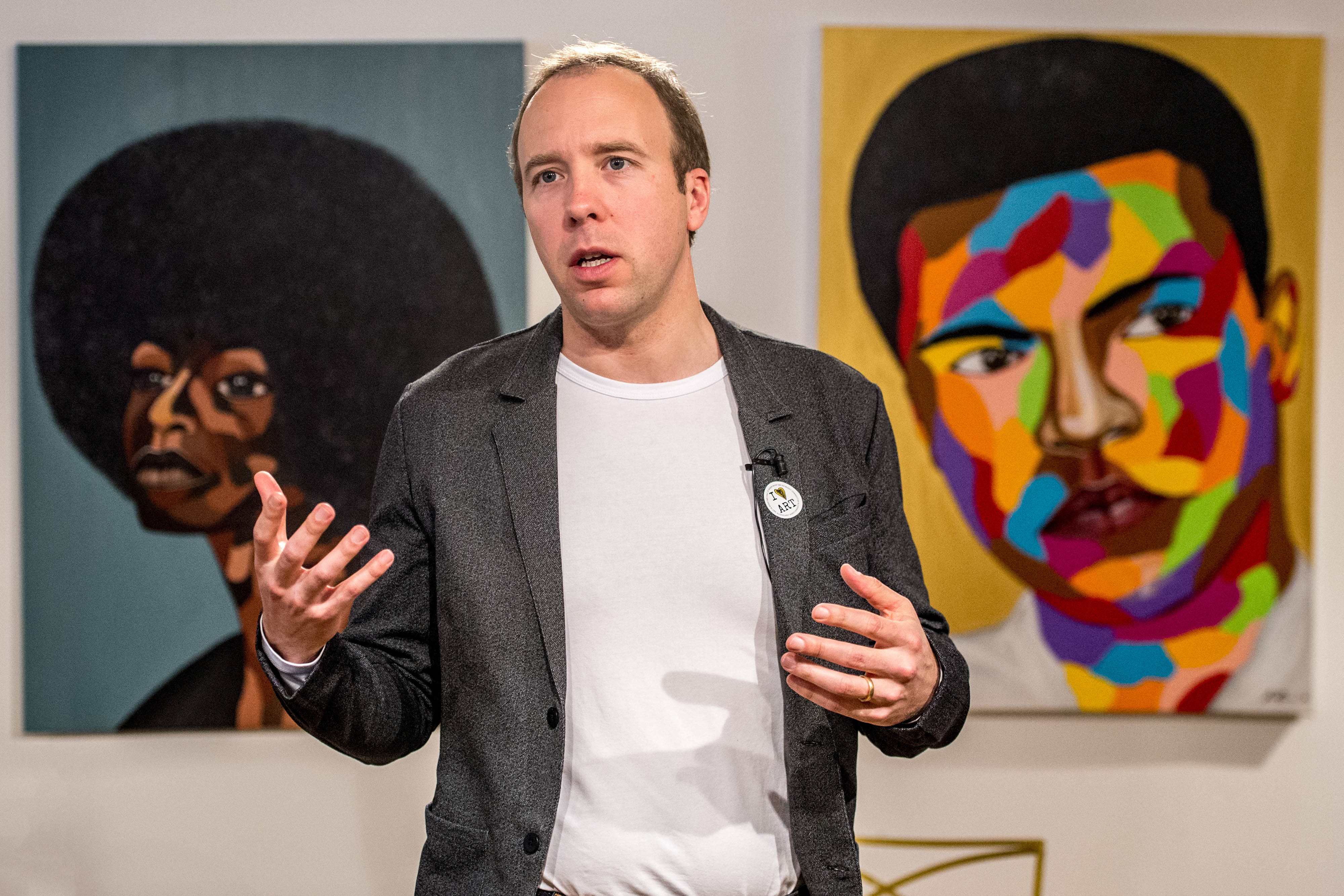 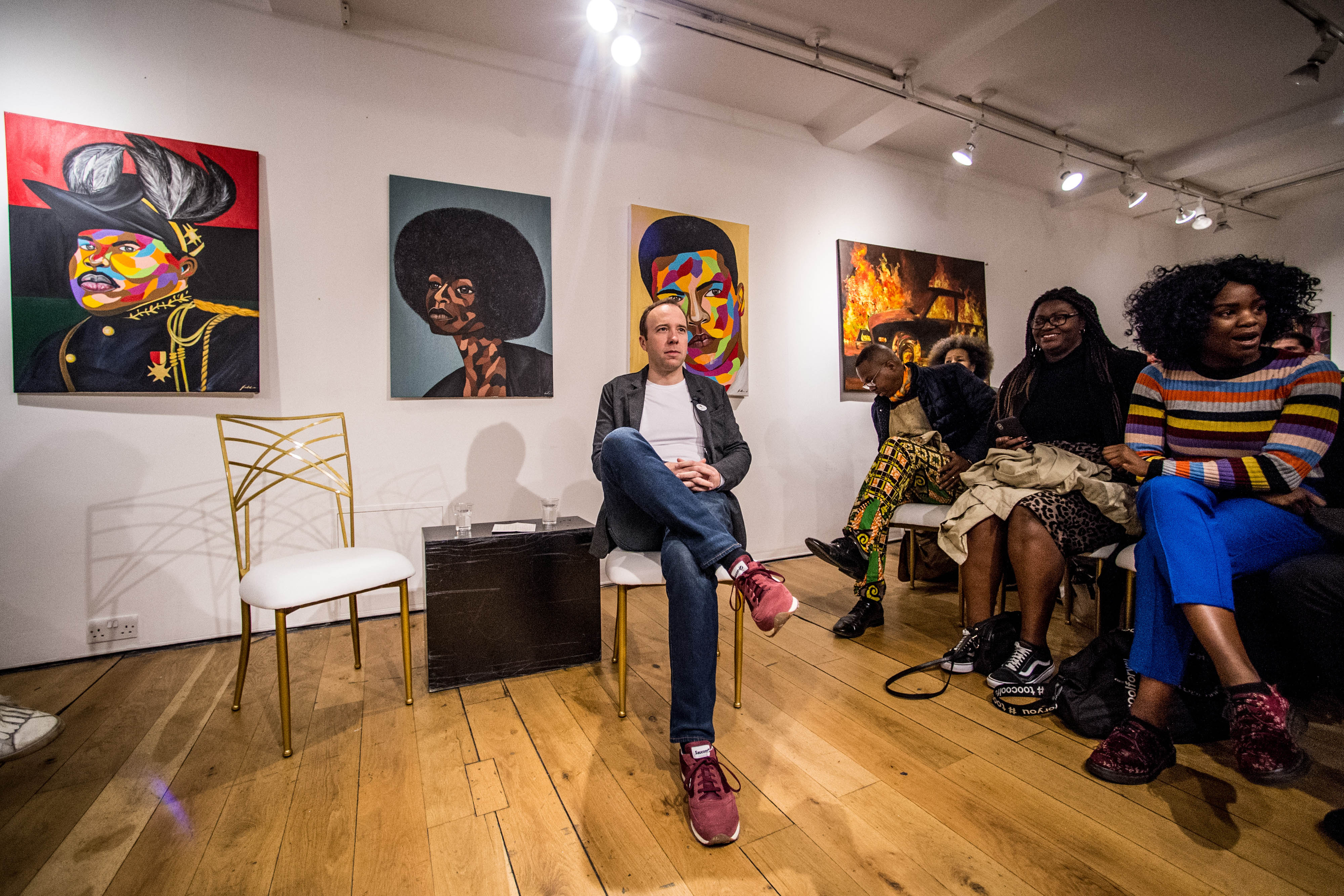