A TRANS woman has become the latest in a string of people to die while undergoing Brazilian butt lift surgery in Florida.

Gia Romualdo-Rodriguez, 46, died this week after suffering an embolism caused by fat injected into her buttocks during the procedure. 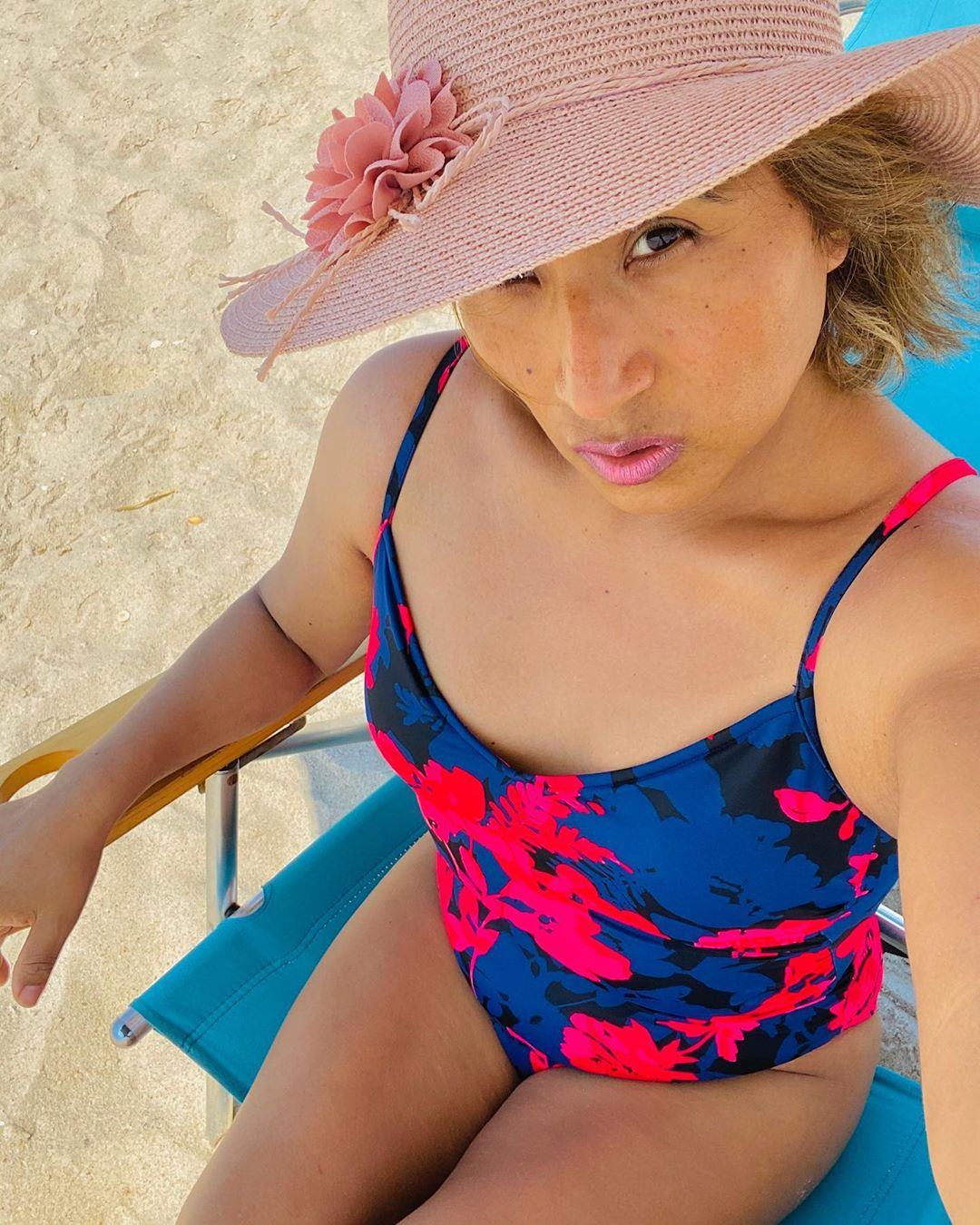 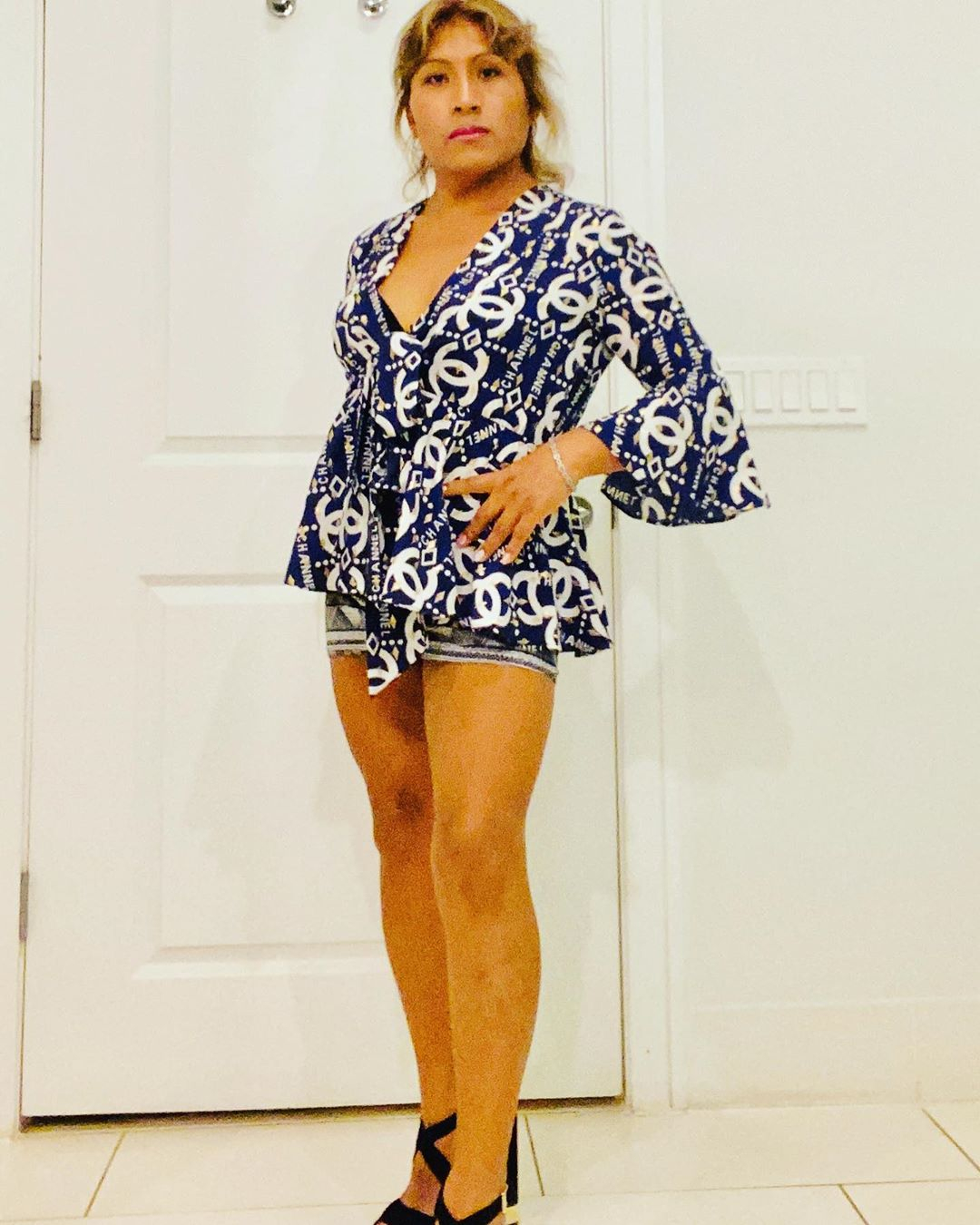 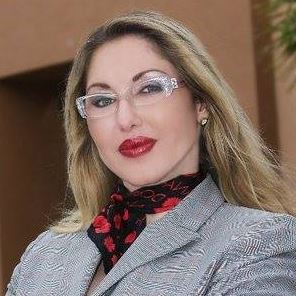 She had travelled from her home in College Point, New York to attend the the Xiluet clinic in Miami as part of her transition into being a woman.

The clinic is well-known for carrying out plastic surgeries including breast enlargement and tummy tucks as well as butt lifts.

The Miami Herald reports that, at some point during the operation, Romualdo-Rodriguez's oxygen levels and heart rate fell dramatically.

Her surgeon, Dr. Stephanie Stover, called the emergency services and she was rushed to the Kendall Regional Hospital but later pronounced dead.

Miami-Dade Medical Examiner Office ruled on Thursday that the death was accidental.

Dr. Stover is certified with the American Board of Plastic Surgery and reportedly has no record of disciplinary action.

The last ten years have reportedly seen at least 19 other fatalities, most of them in Miami, caused by complications from the procedure Romualdo-Rodriguez was having done.

Last year, the deaths prompted Florida Board of Medicine to set new rules that restrict where in the buttocks surgeons are permitted to inject fat.

Injections in particular areas increase the risk that certain veins will be pierced and allow clogs of fat to move into the bloodstream.

At least three deaths have reportedly occurred since the new rules were introduced.

Speaking to the Miami Herald, Dr Onelia Garcia, a member of the Florida Society of Plastic Surgeons, said: “We have sent out all kinds of notifications to plastic surgeons about what they need to do stay safe.

"[And] more importantly, what they shouldn’t do.”

Originally from Mexico, Romualdo-Rodriguez had been living in the US for around 20 years, and had only recently been granted asylum status.

Friend Liz Chavez said: “She had always felt like a girl, from an early age.

"She struggled a lot with discrimination from her family that didn’t want to accept it.

“For people in Mexico, it’s really hard to be transgender."

Romualdo-Rodriguez was reportedly a prominent member of New York's transgender community and had done work with a number of outreach organisations.

Chavez said: “She was so beautiful. She was living her best life." 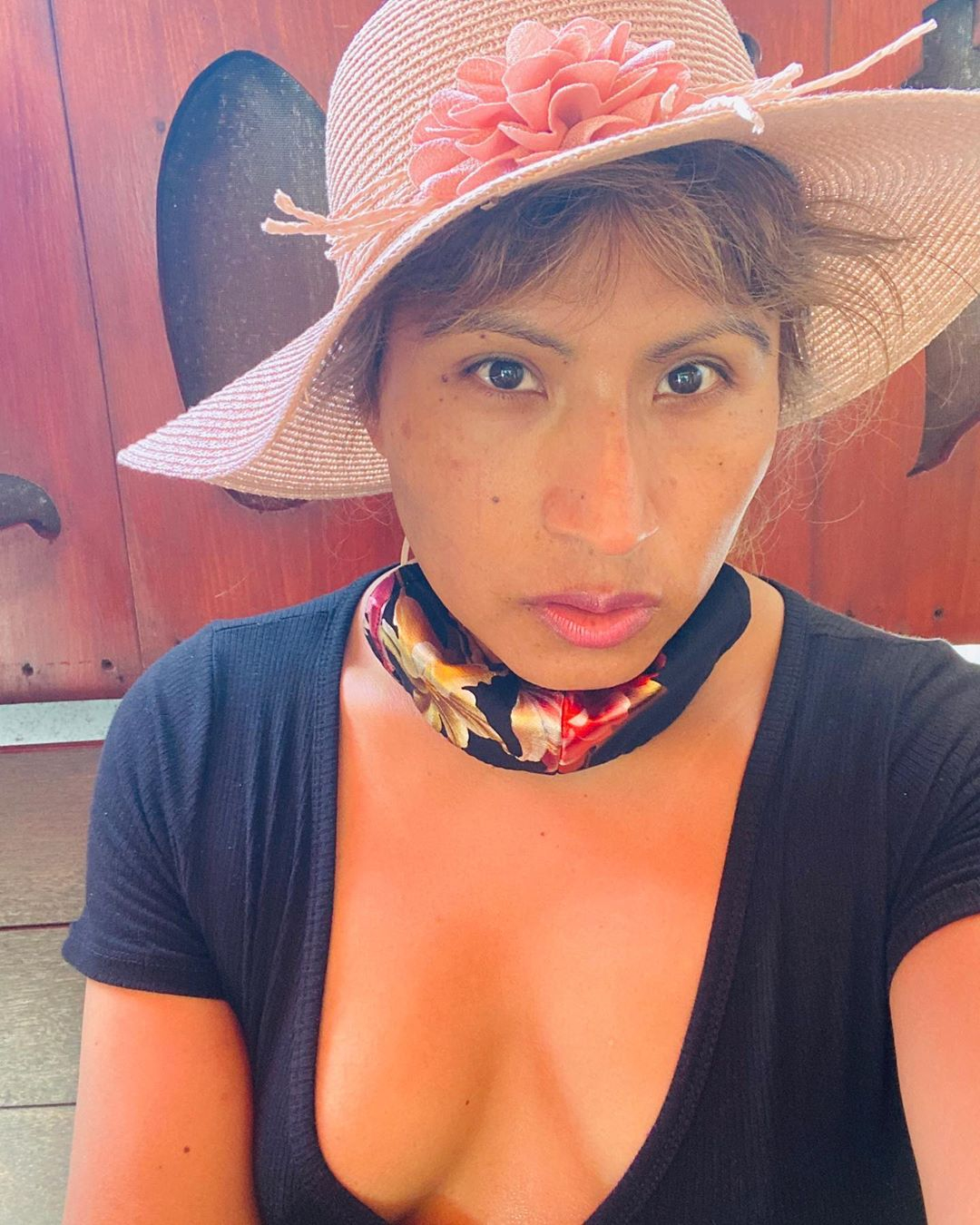