CROWDS have flooded into train stations for weekend getaways to enjoy the glorious sunshine.

Swarms of travellers were seen at Kings Cross with luggage as they looked to enjoy the warmer temperatures. 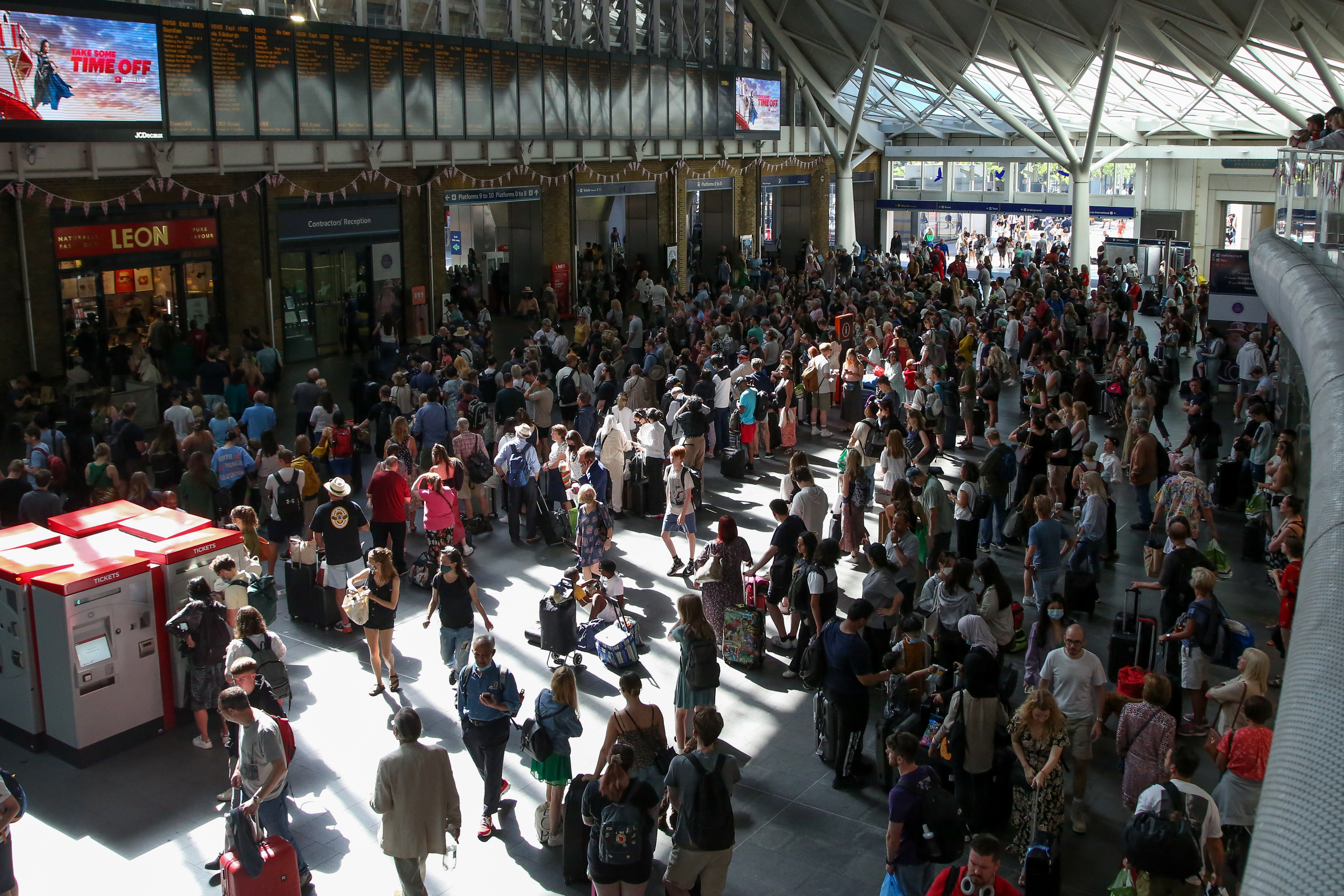 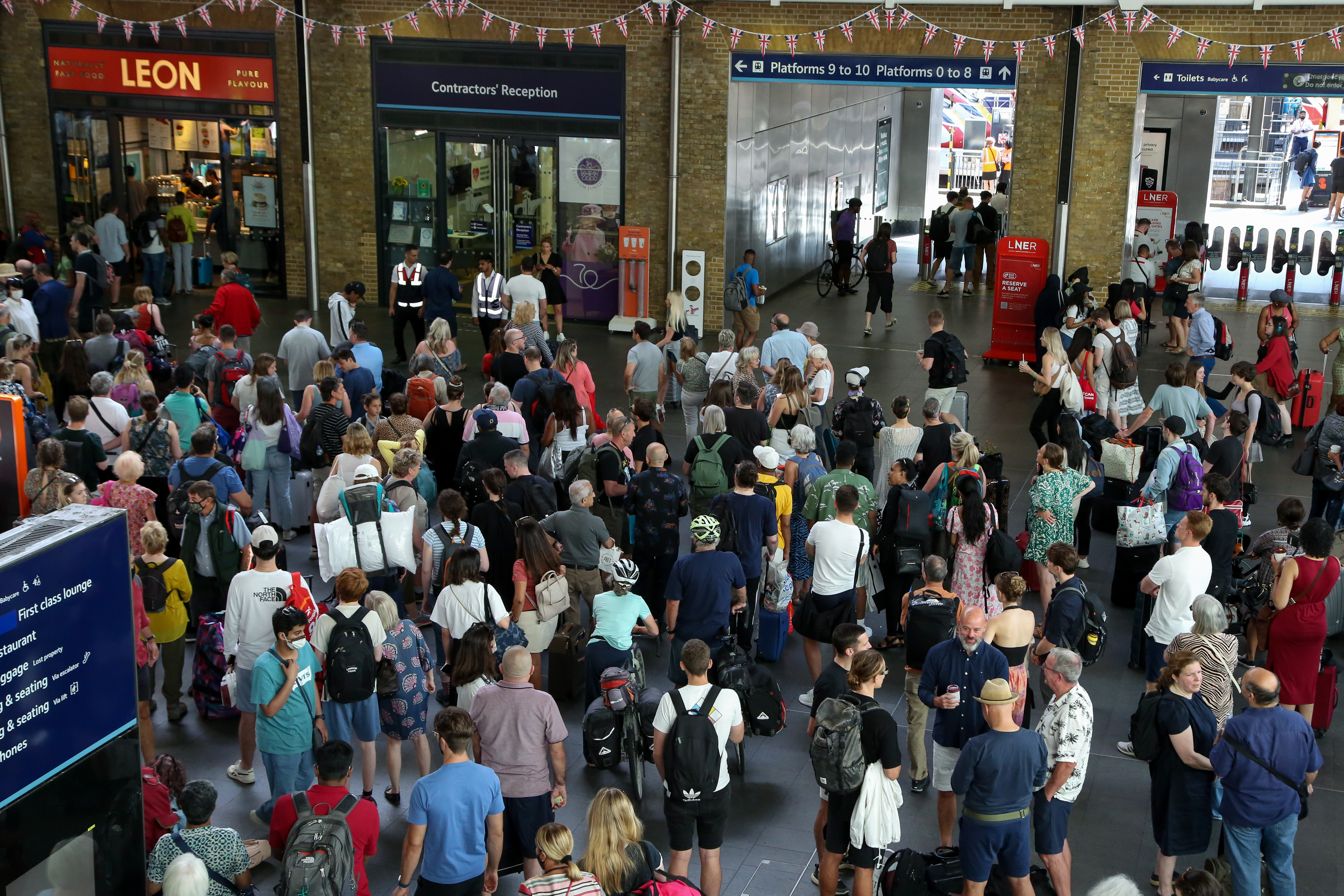 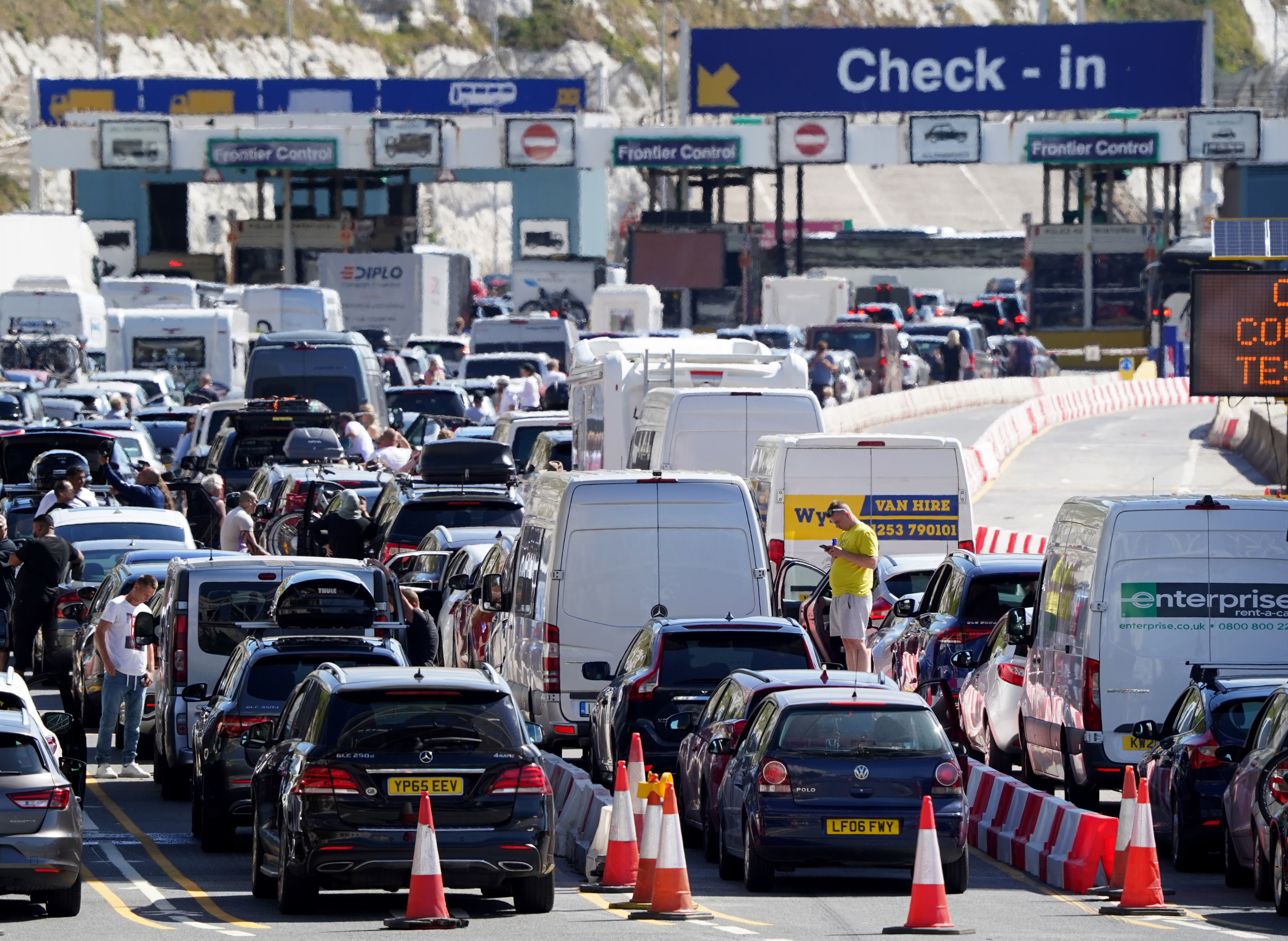 Travellers also waited outside their cars in the hot weather in long queues at the Port of Dover, Kent.

And other Brits flocked to beaches to make the most of the sun.

Temperatures are expected to reach highs 27C today with plenty of sunshine across the country, according to the Met Office.

Its forecast predicts today will be "fine and dry with plenty of sunshine" with most areas being warmer than yesterday. 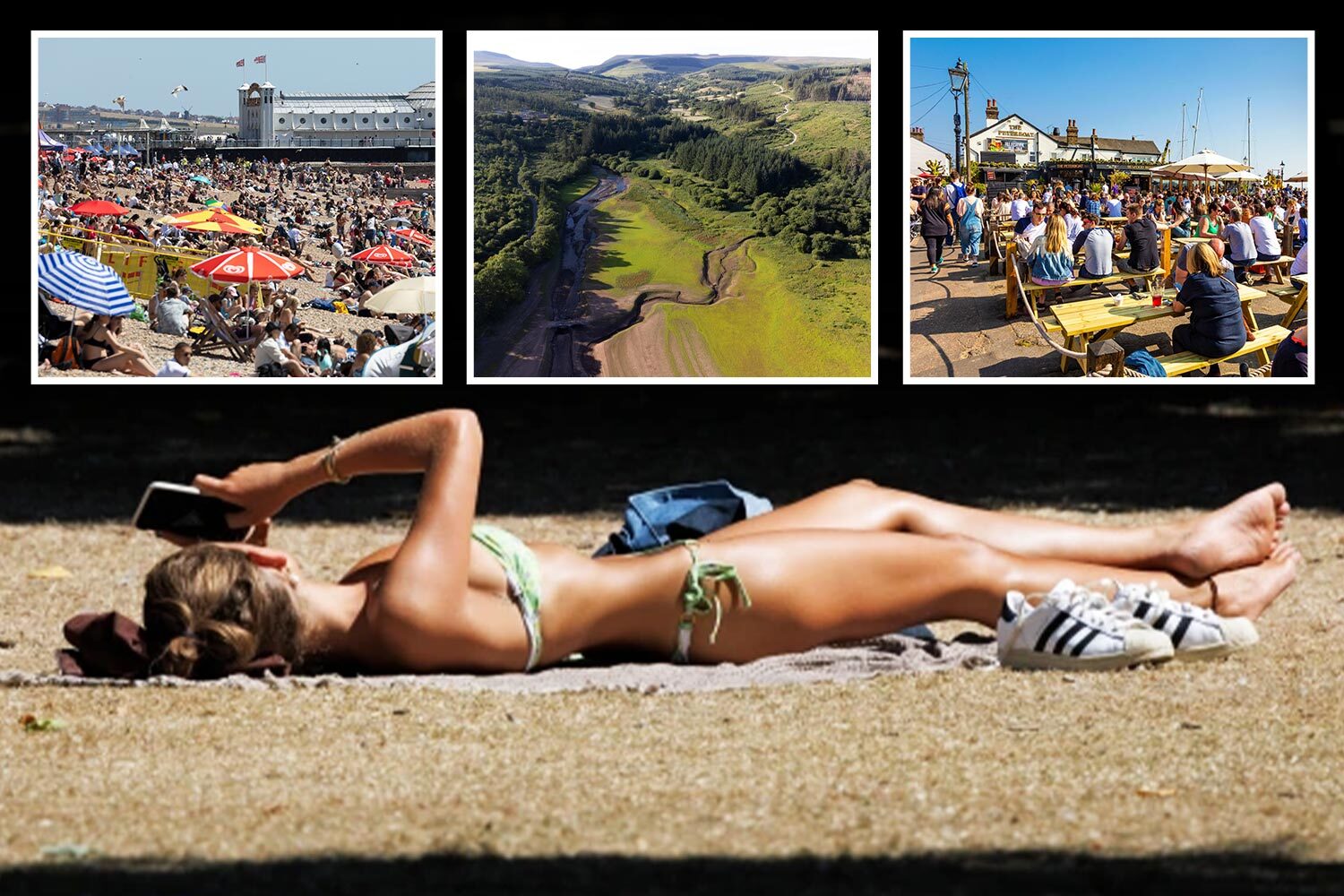 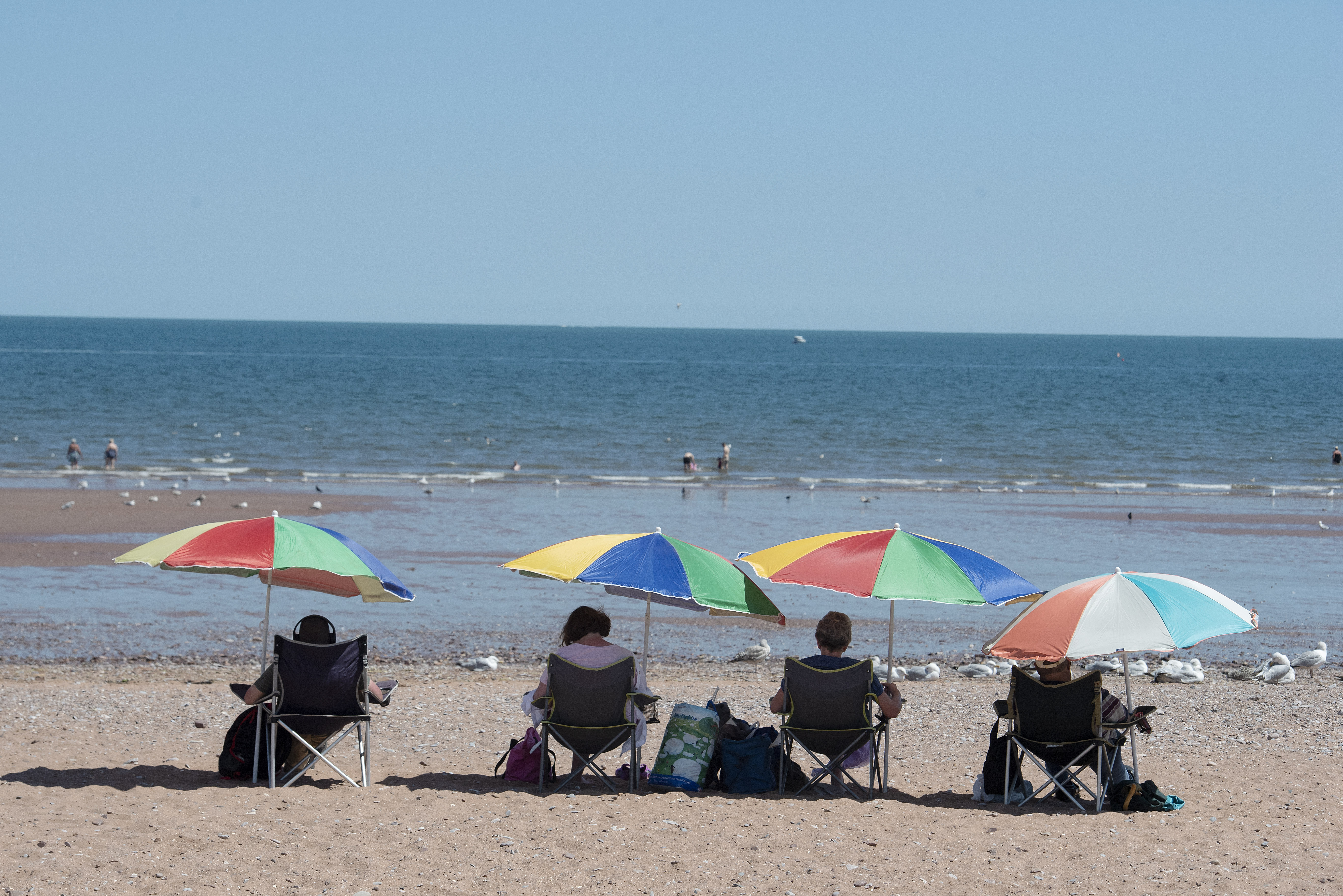 Government issues heatwave advice to all Brits ahead of soaring temperatures

Although it may be cloudier and breezier for the far north of Scotland, which could also have some rain.

And it brought good news for hay fever sufferers as pollen levels are beginning to fall for many.

Forecaster Alex Deakin this morning said temperatures will remain “pleasantly warm” and tonight will be cooler than earlier in the week.

It comes as the country's five best beaches to cool down in were revealed by The Sunday Times, including a surprising top spot.

Chloe Sims QUITS Towie after 11 years on the show

Love Island final date revealed – and it's just days away

But Brits were told to ditch alcohol and caffeine this weekend as the heatwave continues.

Government scientists instead begged them to keep hydrated by sticking with water.

Alcohol and coffee are diuretic, meaning people lose more fluids by sweating and going to the toilet more.

It risks dehydration in high heat, which can cause headaches, dizziness, sickness and tiredness.

It came as the Met Office issued a level four "danger to life" warning for the first time.

Experts warned Brits not to travel on Monday and Tuesday, and to work from home amid the warnings of extreme heat.

Network Rail said there will likely be train delays and cancellations.

It comes amid warnings UK infrastructure is unequipped to deal with the heat.

And ministers will today hold an emergency Cobra meeting to discuss the heatwave.

A level four warning is only used when the heat is so severe that even fit and healthy people can be struck down by illness.

Dr Agostinho Sousa, Head of Extreme Events and Health Protection at UKHSA, said: “It’s important we all know how to stay well in hot weather.

“Check up on vulnerable friends, family and neighbours to make sure they stay hydrated, keep cool and know how to keep their homes cool.” 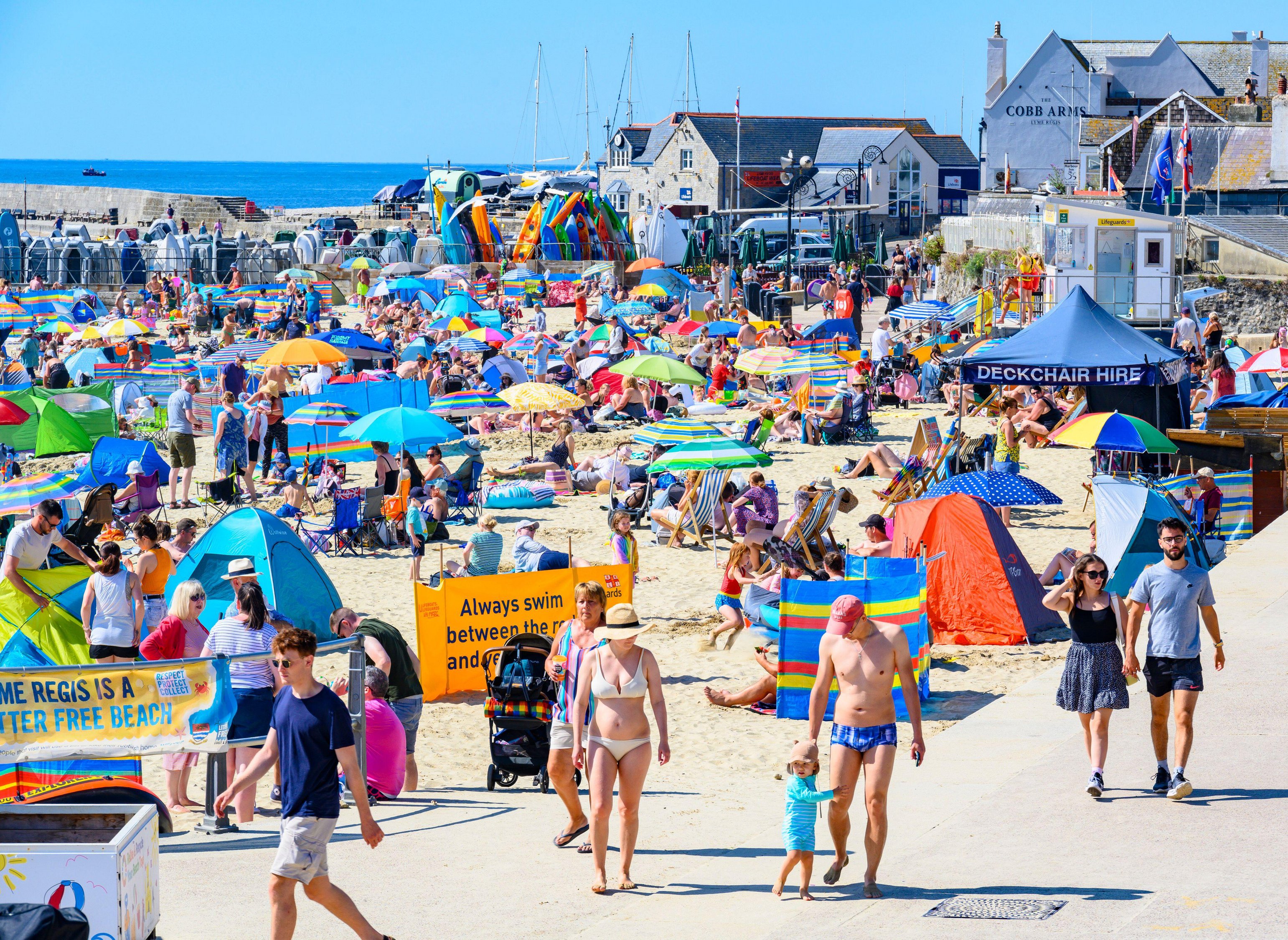