A WINTER weather bomb grounded over 600 flights in Chicago as it swept towards the East Coast, leaving thousands of travelers stranded.

Federal aviation officials halted all flights in and out of Chicago's O'Hare Airport on Friday night as the spate of winter weather ripped through the state. 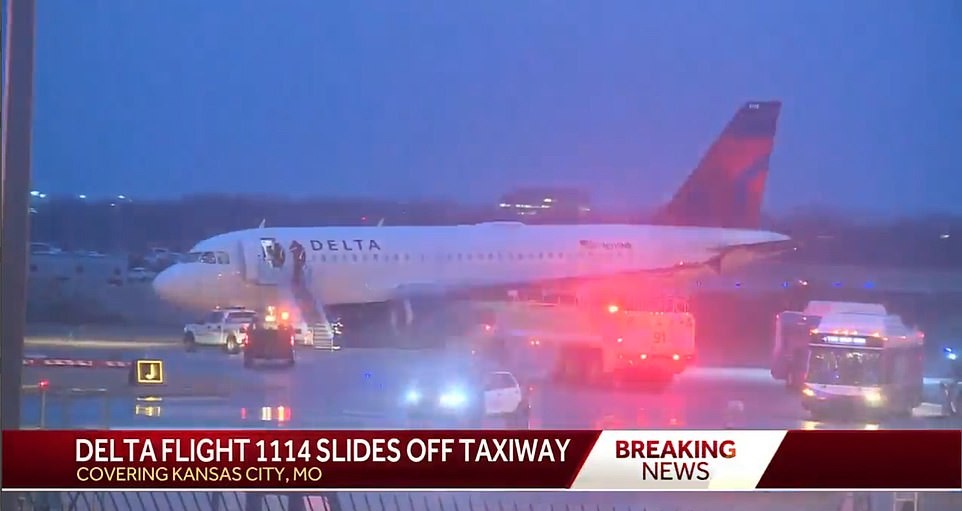 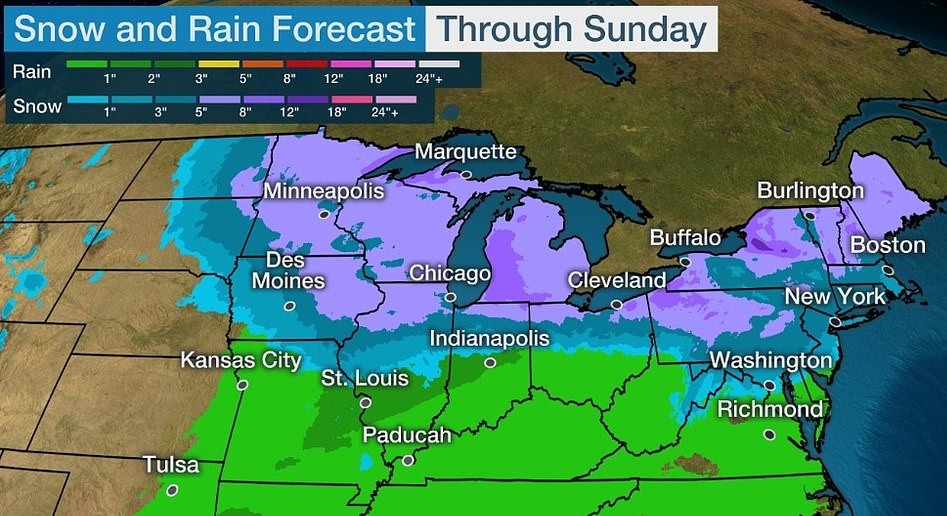 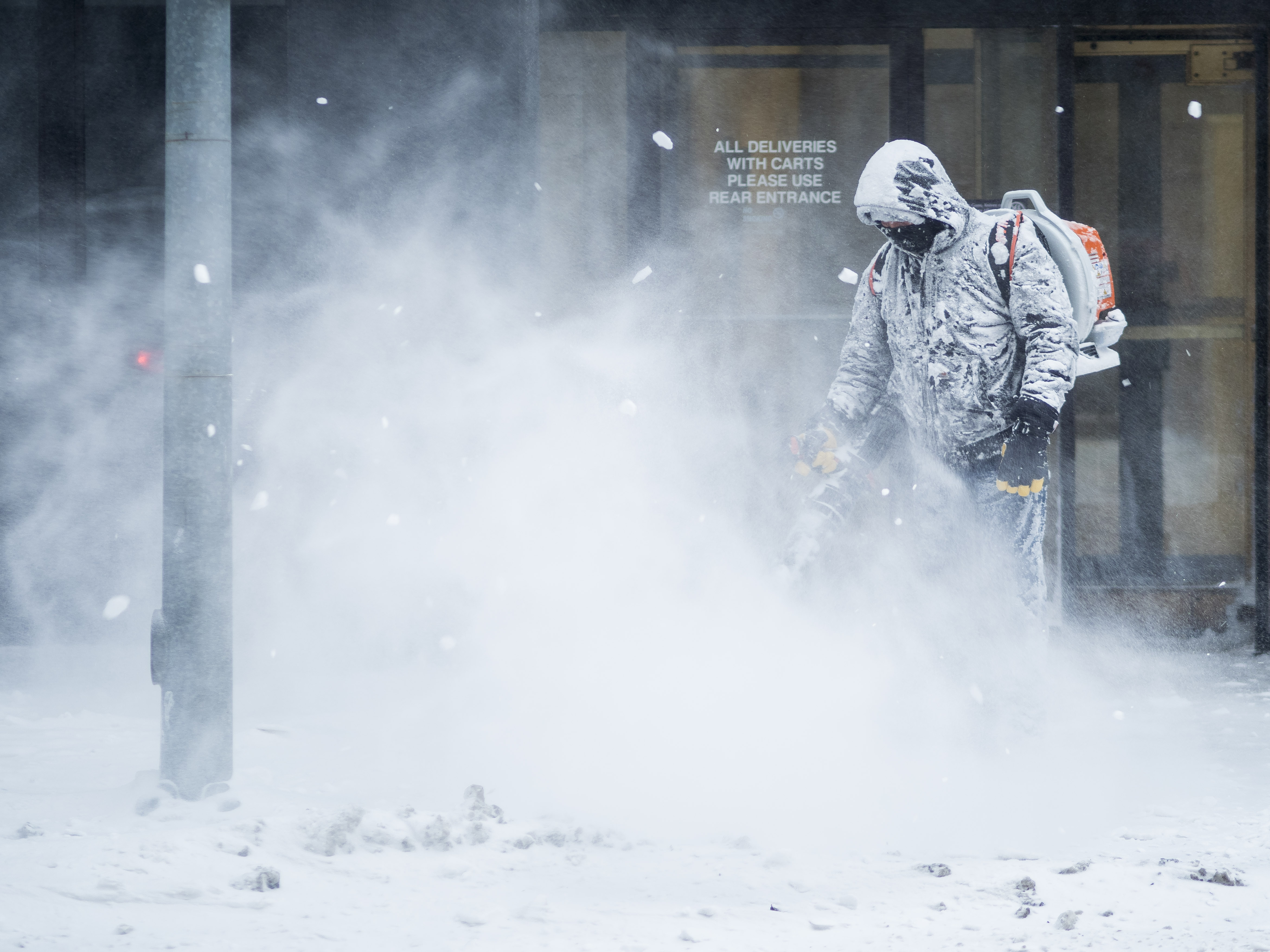 The Federal Aviation Administration (FAA) lifted the stop at 9.45pm – but only after hundreds of flights were canceled at one of America's busiest airports.

By 9pm Chicago Department of Aviation confirmed nearly 690 flights were canceled at O´Hare and 169 more were grounded Chicago's other international airport Midway.

Travel chaos ensued as well as the closure of schools, universities and government offices as the storm blew through large areas in the Midwest.

A winter weather advisory issued for the Chicago area through early Saturday indicated there would be two to five inches of snow expected in the area.

The news comes after a plane slid off the taxiway in Kansas City as the winter weather threatened 90 million on its way towards the east.

The Detroit-bound Delta Airlines plane was preparing for take off and on its way to be de-iced when the incident occurred Friday morning. 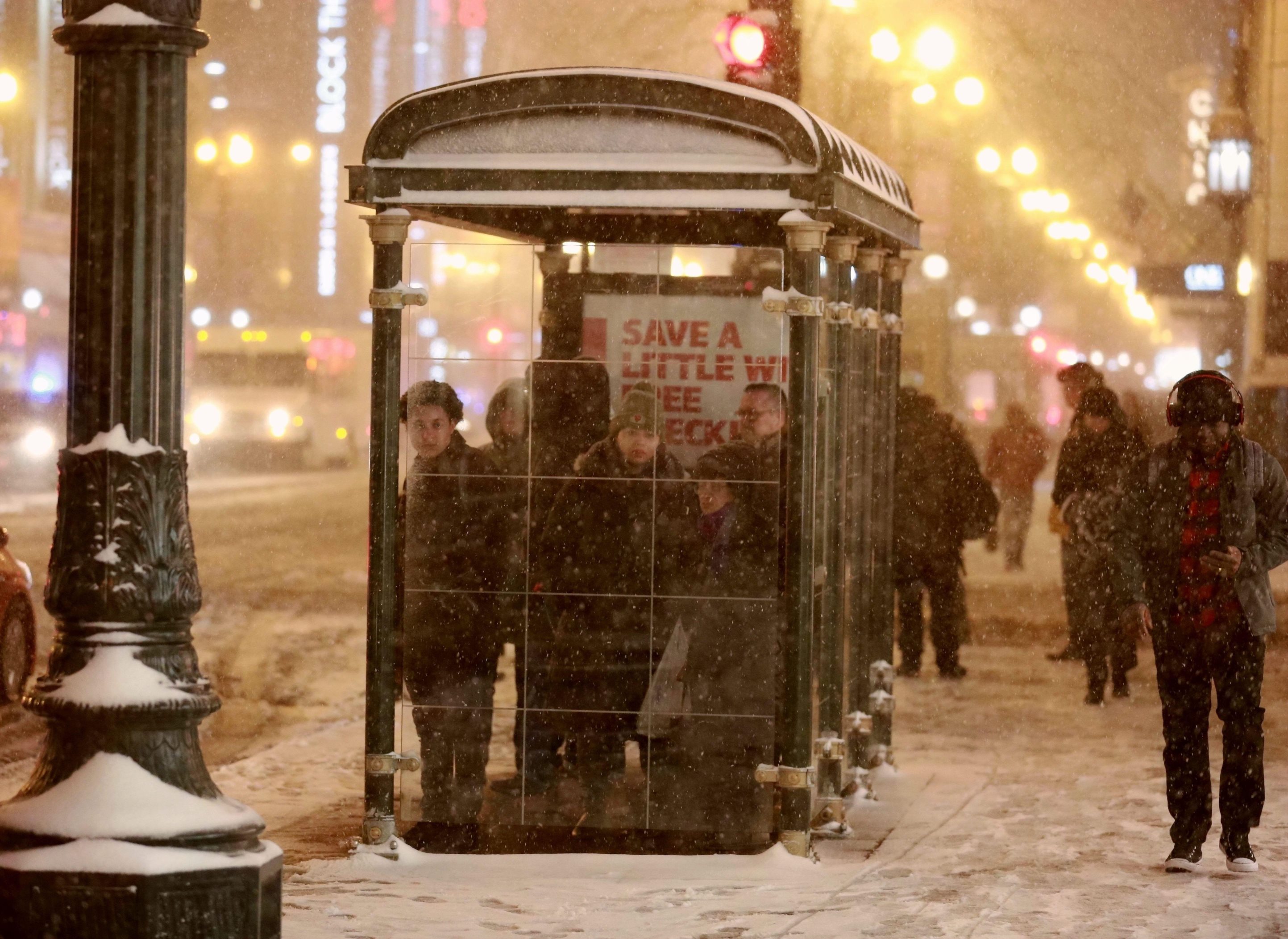 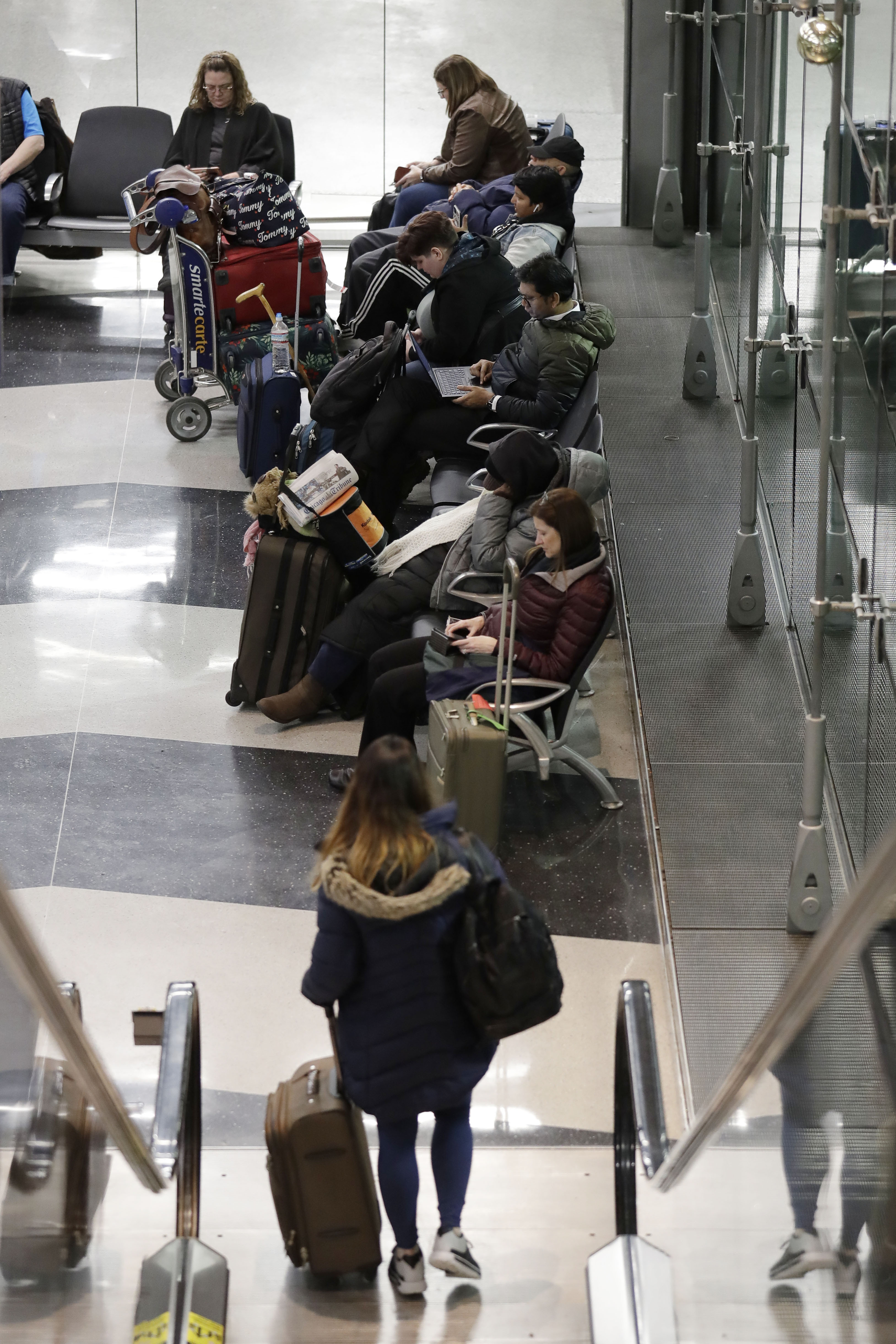 Delta said in a statement: "In preparation for departure, the nosegear of Delta flight 1114 exited the taxiway.

"We apologize to our customers for the delay and inconvenience and are working to reaccomodate them.”

No injuries were reported among the six crew members and 123 passengers on board the plane at the time.

According to the National Weather Service, the storm will lead to "a fairly widespread area of travel difficulty over the central US by Friday night, with very slippery roads and locally poor visibility." 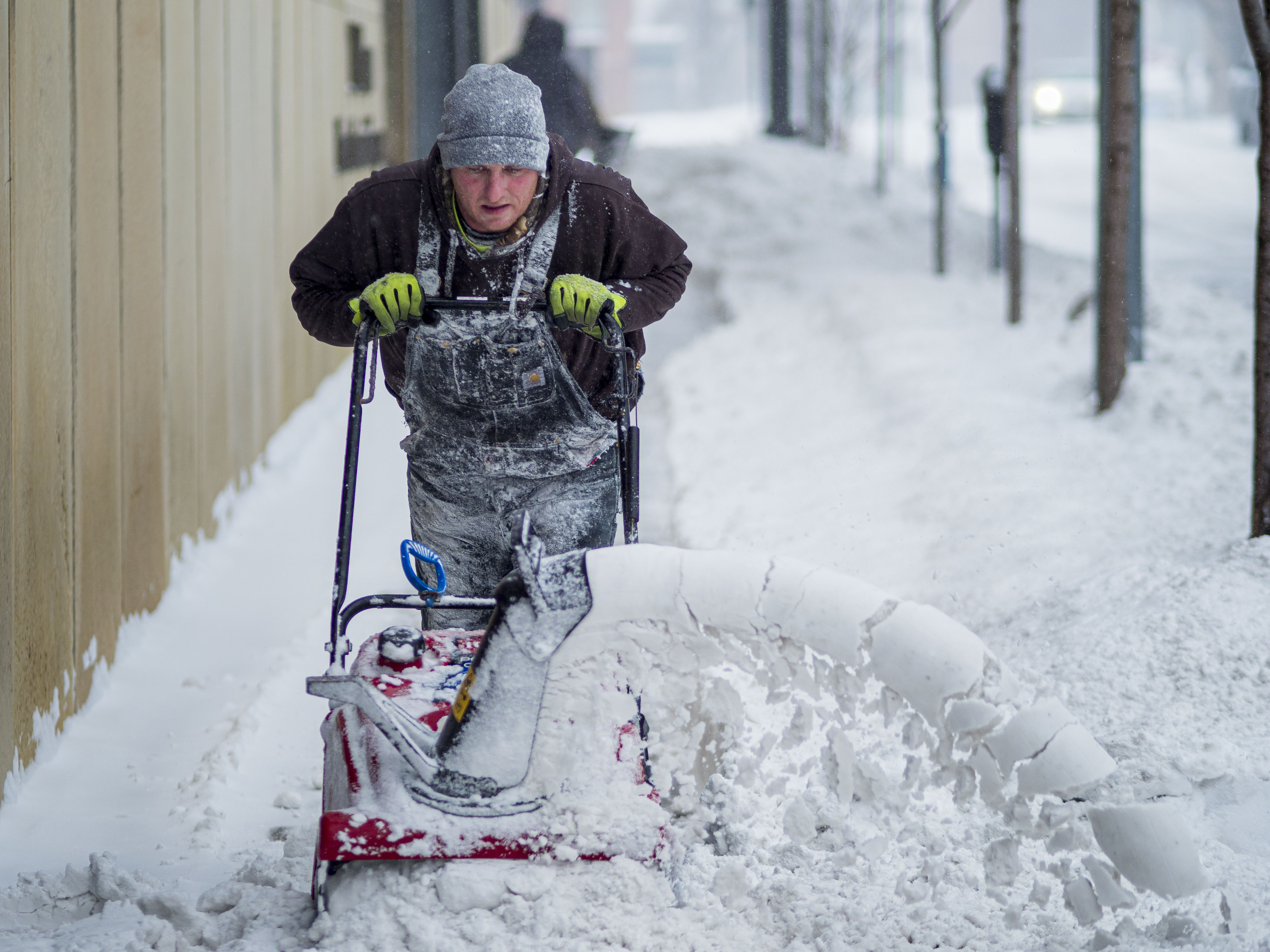 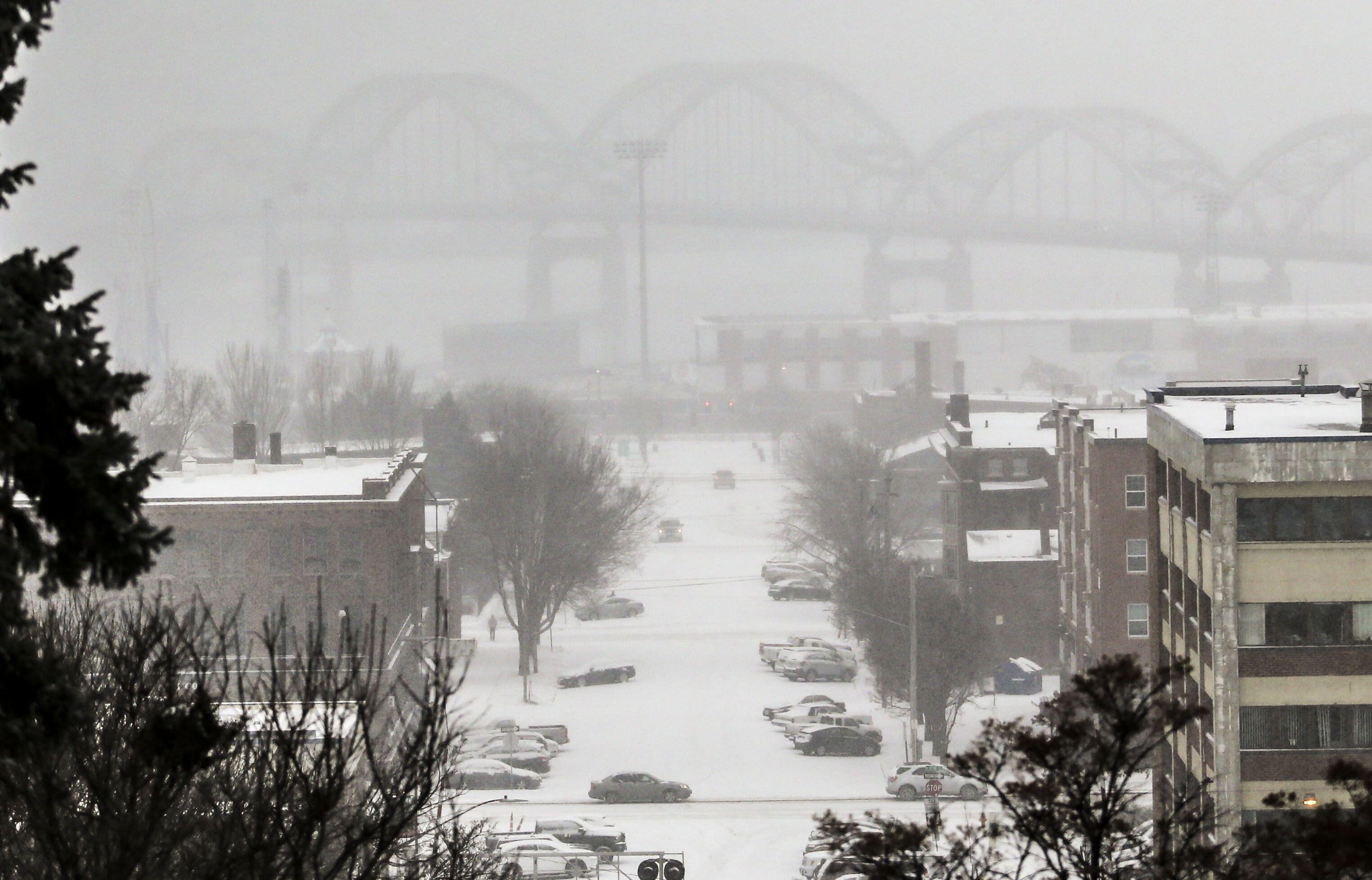 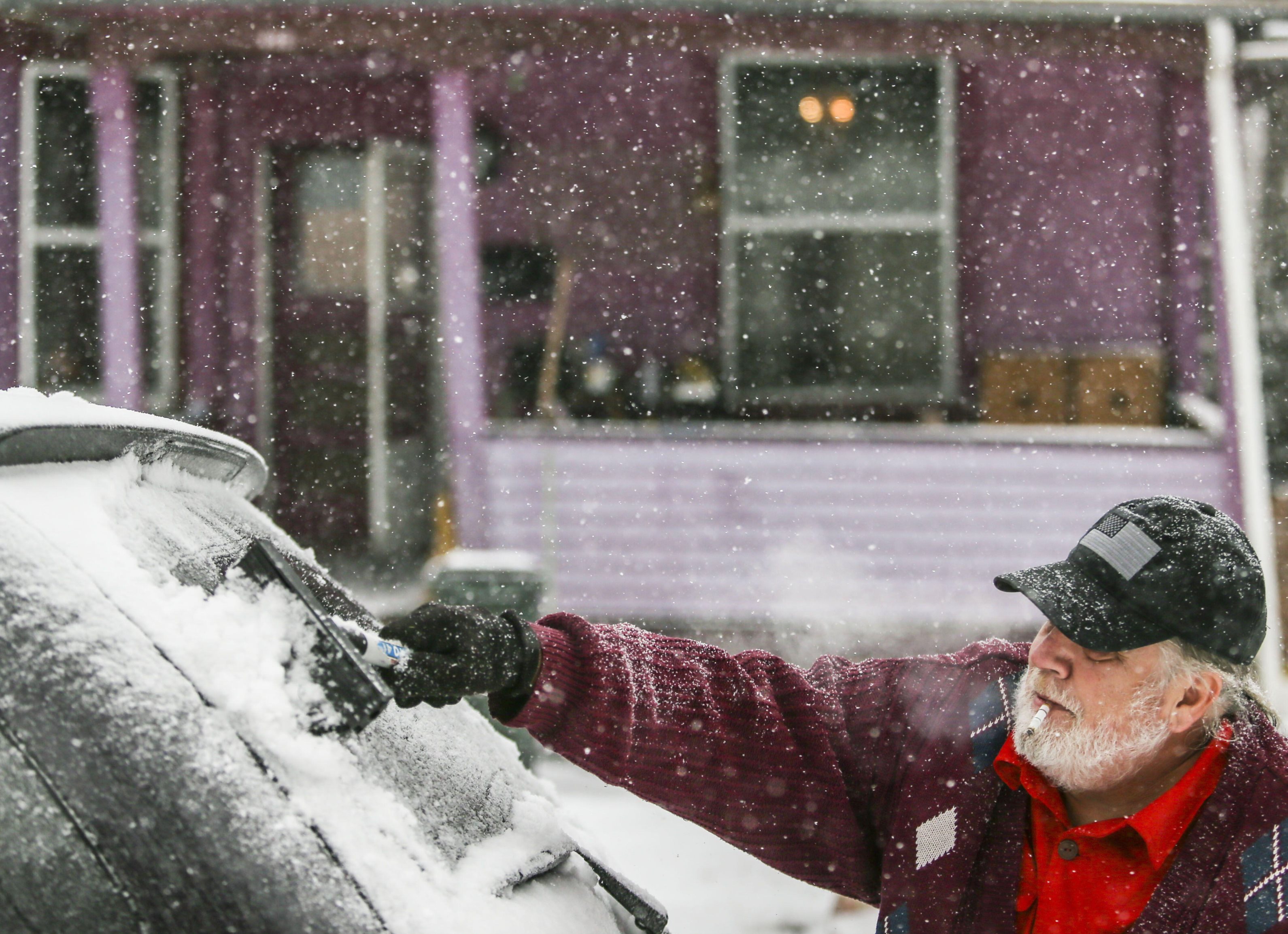 Thirty-five crashes were reported between 9.30am and 5.30pm Friday, according to The Des Moines Police Department. 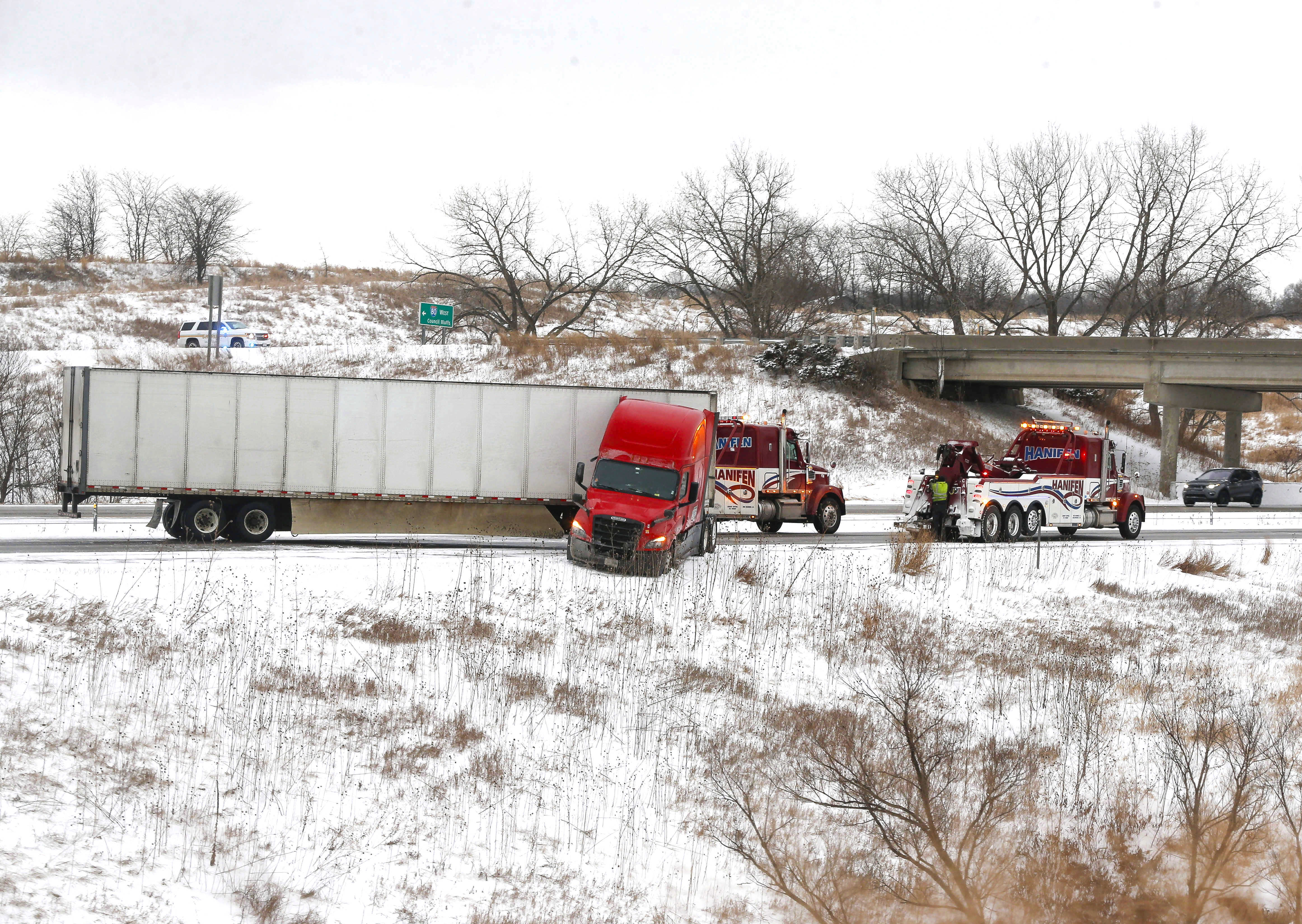 Blizzard warnings were also posted for parts of the Upper Midwest.

And more than 130 flights were reported as cancelled by Lambert International Airport in St. Louis.

Meteorologist Ricky Castro warned: "If there is travel you don't need to make, consider postponing it."

The storm is expected to make its way to the Northeast on Saturday, leaving six to 12 inches of snow over the majority of the Midwest.

Winter weather advisories have been issued for parts of New York, New England, and Pennsylvania.

According to The Weather Channel: "There is a lot going on with Winter Storm #Jacob. From snow to ice to high winds.

"Travel will be tough and temps will be chilly. Be ready."

District 3 – Council BluffsThis shocking dash cam video was taken today from a delivery truck on I-80 in Western Iowa. The AMCON Distributing driver, State Trooper, and occupants in the pickup truck were not seriously injured. If you have to be out driving during inclement weather, please remember to slow down and be aware of the road conditions.