Home » World News » Troll creates fake GoFundMe for families of men killed in fishing trip massacre – and spends $11,000 on HERSELF

Troll creates fake GoFundMe for families of men killed in fishing trip massacre – and spends $11,000 on HERSELF

A WOMAN created a fake GoFundMe account under the guise of raising money for the victims of a fishing trip massacre, but then spent the almost $12,000 she raised on herself.

Amanda Brown has been arrested on charges of fraud and grand theft following the incident in Polk County, Florida. 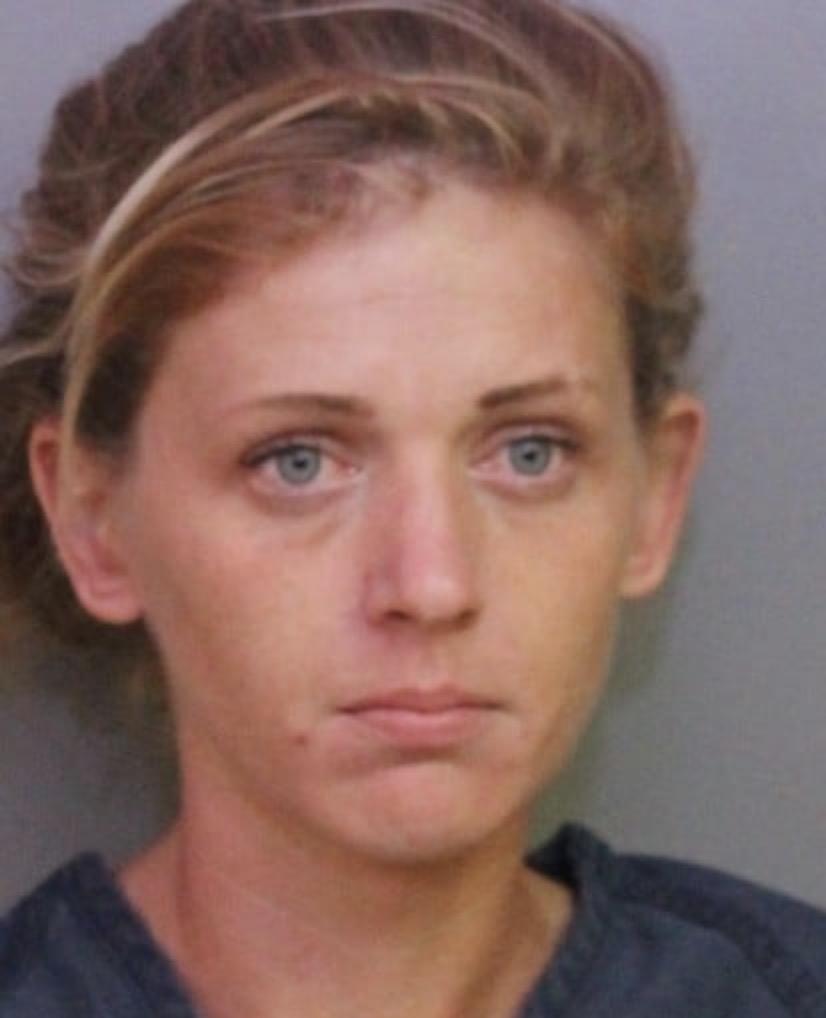 The friends were shot and killed during a fishing trip in July by a convicted felon who was described by a judge as "pure evil".

In the days after their deaths, the Polk County Sheriff department raised enough money to cover the funeral expenses for all three of the victims, even closing the fundraiser.

However that didn't stop Brown from reportedly starting her own fundraiser. 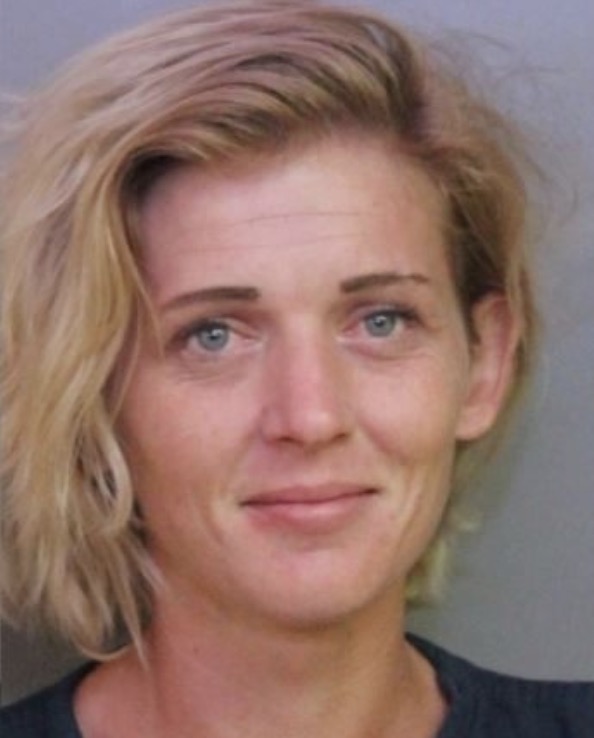 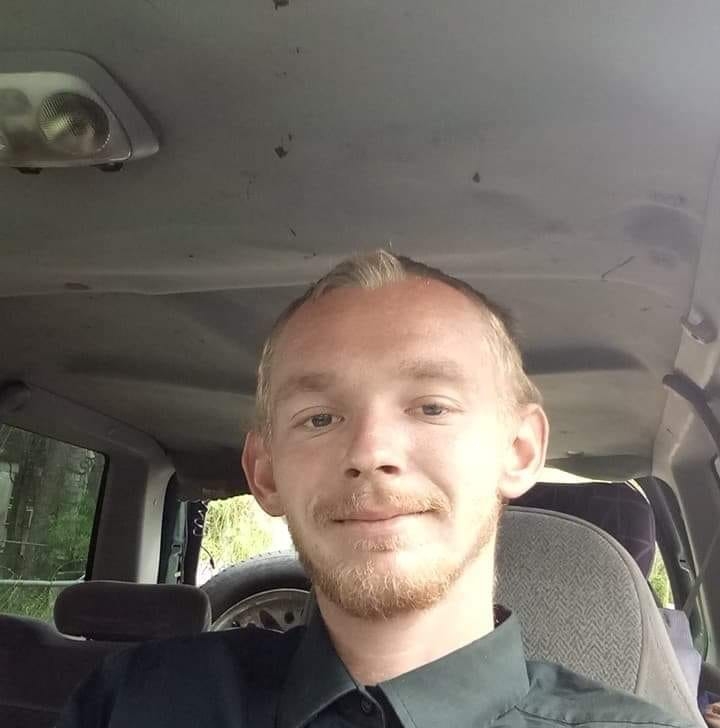 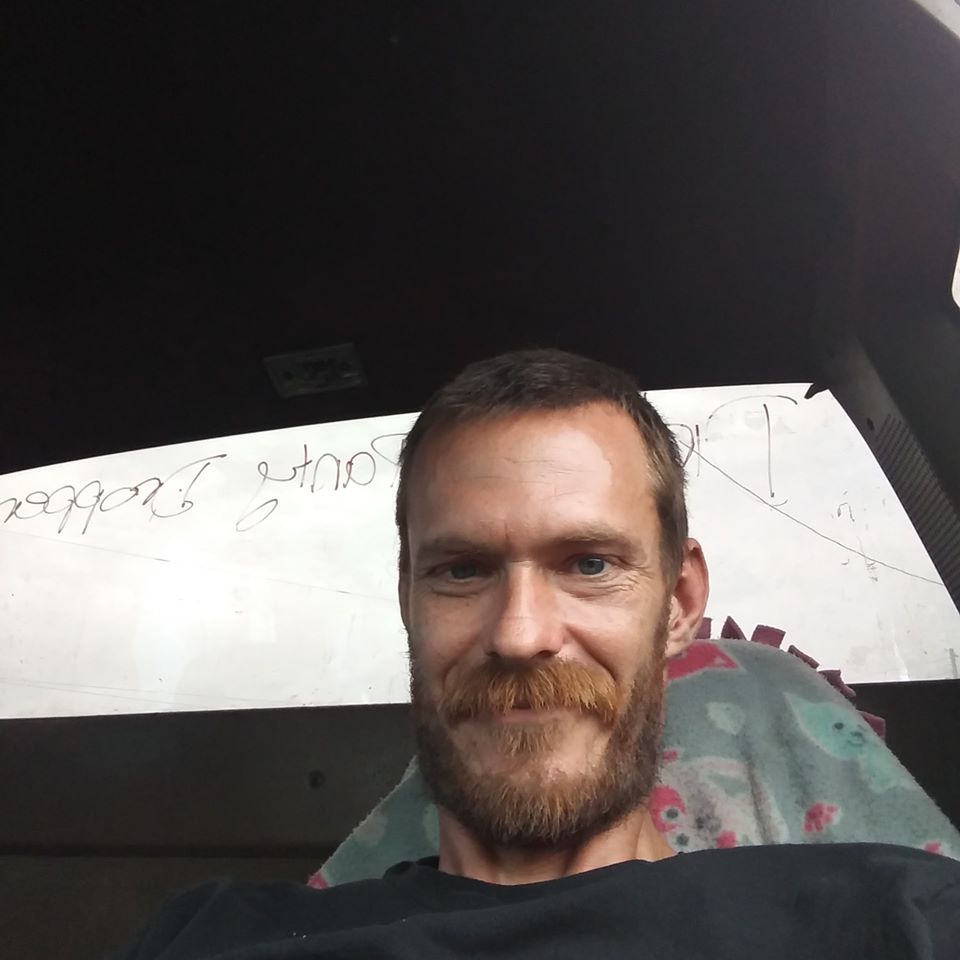 On Aug. 10, one of the murder victim's relatives learned of a GoFundMe account that claimed to be raising money for all three of the victims' families, but none of them were given any of the proceeds, according to detectives, and none of them authorized the creation of the account.

The relative received a link to the GoFundMe page, "Polk County Triple Homicide, Funeral Expenses,", and shared the link on Facebook asking everyone to avoid donating and to report it.

Polk County detectives said they learned that Brown was behind the account and determined she deposited the thousands of dollars raised into her own bank account.

According to detectives, Brown spent the $11,915 for in-store purchases, including at Walmart.

In a statement, GoFundMe said: "We removed the fundraiser and all donors who contributed to this GoFundMe campaign have been fully refunded. GoFundMe always fully protects donors, which is why we have a comprehensive refund policy in place.

"Fundraisers with misuse are very rare, and we take all complaints very seriously. If a misuse of funds takes place on GoFundMe, donors are protected and their donations are refunded.

"Our team is working with law enforcement and assisting them in the investigation."