DONALD Trump’s Scottish firms have been criticized for receiving $700,000 from a UK Covid furlough scheme despite axing their staff.

Union officials have slammed Trump Turnberry’s hotel in Ayr on the West Coast of Scotland, calling it an "all-out assault on jobs and conditions" after it claimed at least $152,000 claimed while he was in office. 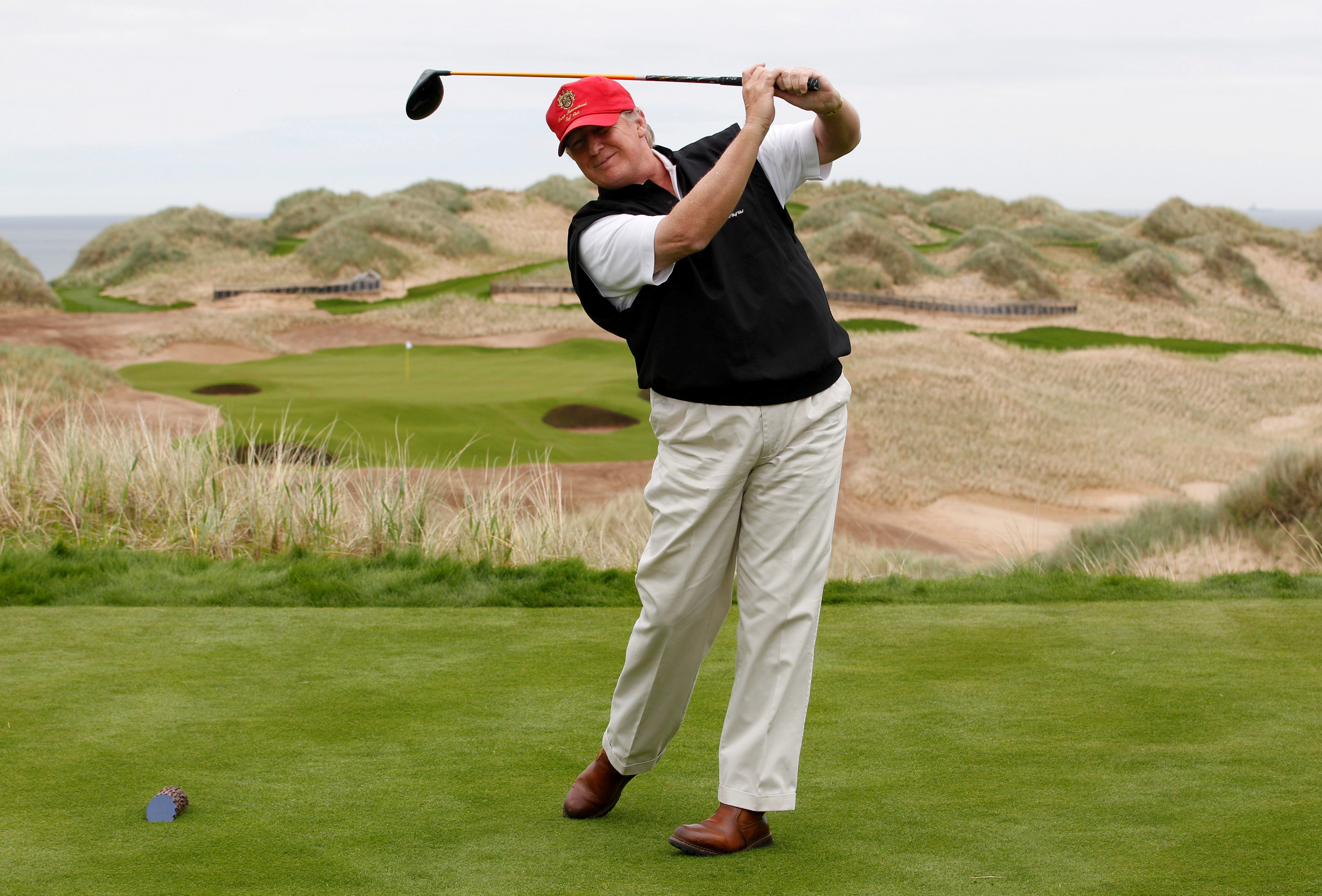 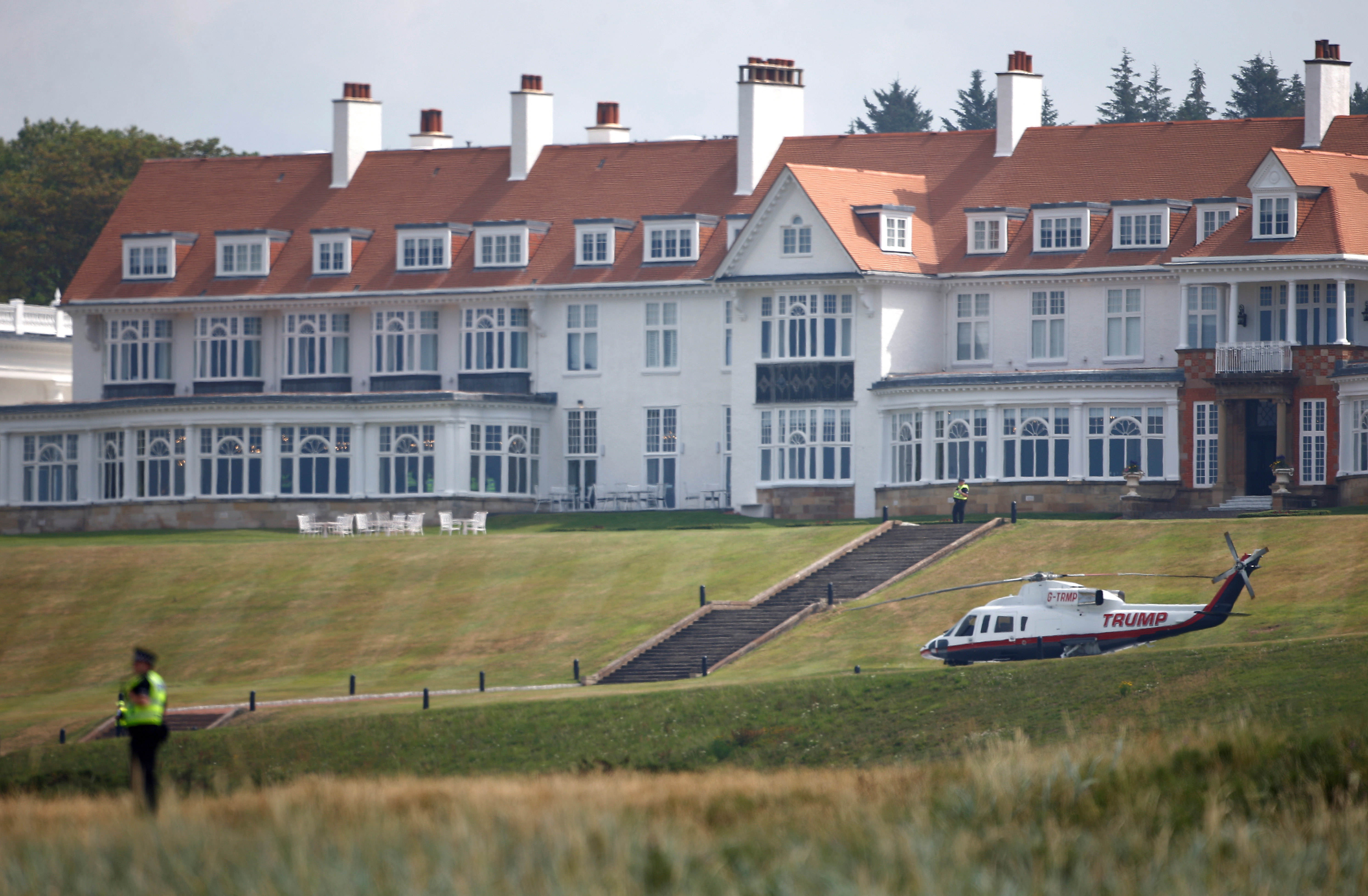 Unions are now calling for the UK tax agency, Her Majesty’s Revenue and Customs (HMRC), to investigate.

The Scotsman reports that the former director of the Office of Government Ethics under the Obama and Trump administrations called it a "disgrace."

“This is another example of the US legal system failing to enforce the constitutional prohibition on a president's receipt of emoluments," he said.

However, there is no suggestion of impropriety on the part of Trump’s companies and they are entitled to access the furlough initiative.

Other prestigious golf resorts have claimed as much as, if not more, than his businesses.

But the RMT union criticized the Trump Organization’s approach of "hoovering up" public money while axing staff.

They argue this has made a "mockery" of a scheme that is aimed at making sure employers keep their staff.

At least 66 jobs had been reportedly lost at Turnberry since last summer.

Some staff have reportedly been rehired on inferior terms. 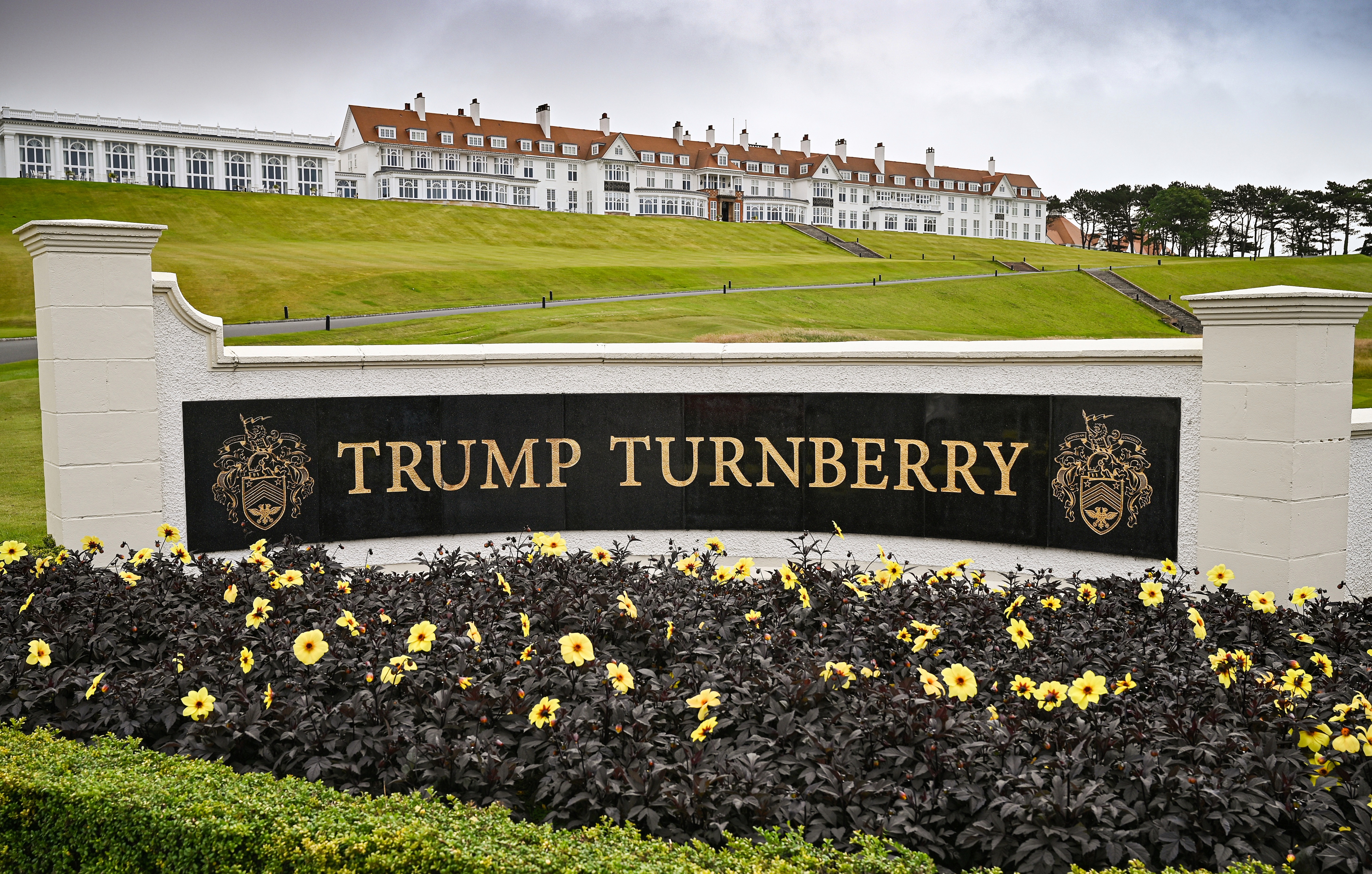 Mick Cash, the RMT’s general secretary, told the Scotsman: "It is clear to us that at the very least the principles of the job retention scheme appear to have been breached by the Trump Organization and that should now be subjected to a detailed and forensic investigation by HMRC."

He added: "It's a scandal and as we slowly emerge from lockdown, we are calling for any discarded staff to be re-engaged on decent pay and conditions, and for that same principle to ‎be applied to new employees as well."

None of Trump’s Scottish firms have ever turned a profit, meaning they have yet to pay a penny in corporation tax.

Shaub, now a senior ethics fellow at the Washington DC-based Project on Government Oversight, said: "From the UK perspective, I can't imagine the citizenry there would be any more happy than a majority of US citizens were about tax dollars propping up an American president's business interests.

"It's a disgrace to the very concept of democracy."

The Scotsman asked the Trump Organisation for comment, as well as details of how much it had claimed via the job retention scheme since March last year. It did not respond.