A TRUMP supporter who spread conspiracies against Covid vaccines and mask-wearing, as well as sharing QAnon messages, died on Friday due to complications with the virus.

Linda Zuern, 70, was praised as a "mighty warrior" by friends for her work for conservative causes, adding that she "loved this country.” 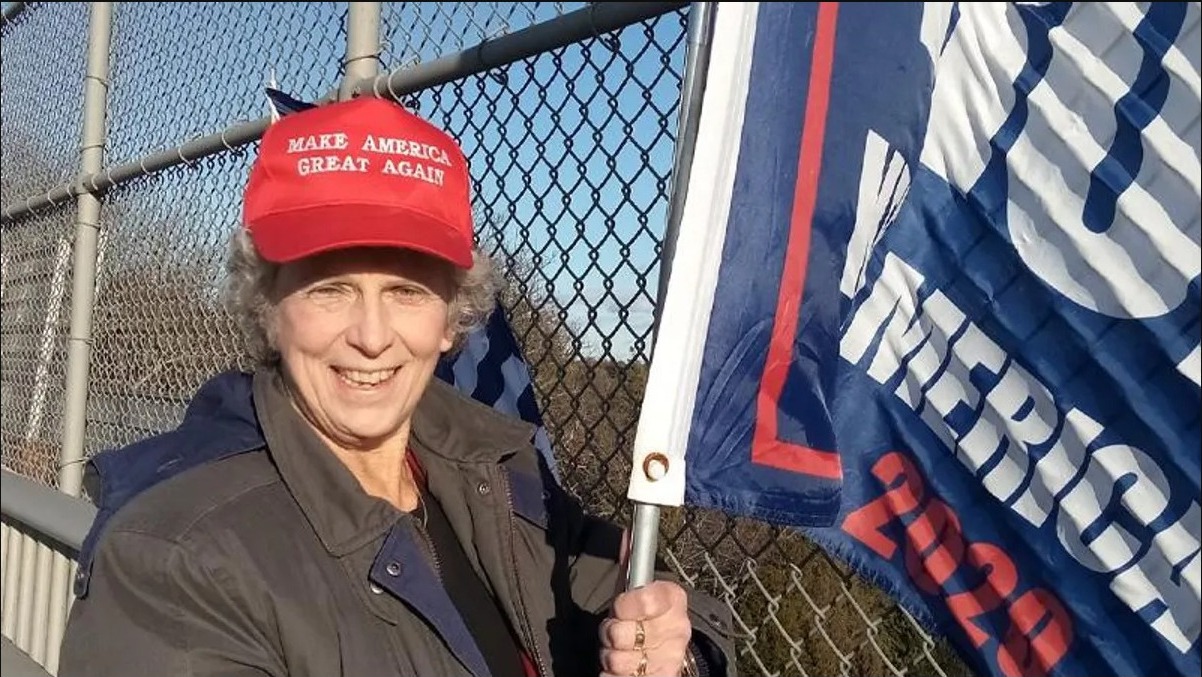 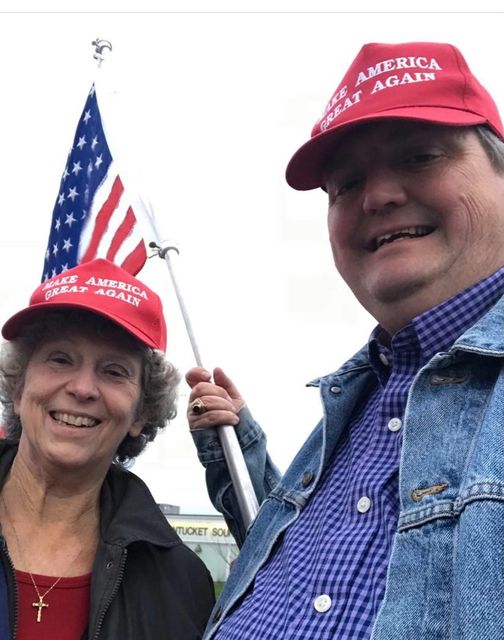 Zuern had been in a coma on a ventilator since June when she had been flown to Brigham and Women’s Hospital in Boston.

It is unclear when contracted Covid.

Friends told the Cape Cod Times she fell ill after she returned to the Cape from South Dakota with her mother following the death of her father.

Her mother had also contracted Covid but survived.

Friends told the Times that Zuern had not been vaccinated.

The activist was among the first members of the pro-Trump group the United Cape Patriots and had been a former member of the Bourne, Massachusetts Board of Selectmen.

She had previously voiced her opposition to wearing masks, vaccines, her disbelief in climate change, and insistance that President Joe Biden stole the election from Trump.

"What a sad day for our country, when someone takes office by cheating!" she wrote in a Facebook post on Inauguration Day.

"Biden is nobody's President, since his election was fraudulent."

Trump has repeatedly insisted that the election was "rigged" despite his campaign offering no evidence of widespread fraud.

Lawsuits filed by his campaign pushing the baseless claims have been thrown out of court in several states.

Democrats have branded Trump's insistence that he won the election as the "Big Lie."

The Oklahoma native repeated more of Trump's beliefs as she promoted hydroxychloroquine as a treatment for Covid.

According to the Cape Cod Times, during a meeting of the Barnstable County Assembly of Delegates meeting in December, she had asked if "officials had looked into preventative measures that people could use besides a vaccine to help build up their immune system."

"That's just a concern of mine that politics has gotten into the way of really helping people who are sick," she reportedly added.

The former president has continued to push the use of the drug even though it has not been approved and vaccines have been developed.

Zuern had also shared articles on social media that pushed conspiracy theories that the Covid pandemic is man-made and was being used by a group of elites to push an agenda.

It is linked to a right-wing conspiracy theory that believes there is a plot to create a one-world government.

In her posts, Zuern revealed herself to be a follower of QAnon, posting their creed of "WWG1WGA" (Where We Go One, We Go All).

Republican State Committeewoman Deborah Dugan told the Cape Cod Times she was by her bedside when she died.

"She was a strong woman who believed in speaking the truth and defending our freedoms in America," she said.

"I would describe her to people as a little woman but a mighty warrior."

She was reportedly often seen holding Trump signs by the road as she promoted conservative candidates.

“She was a leader among leaders,” Ronald Beaty, the former county commissioner, said. 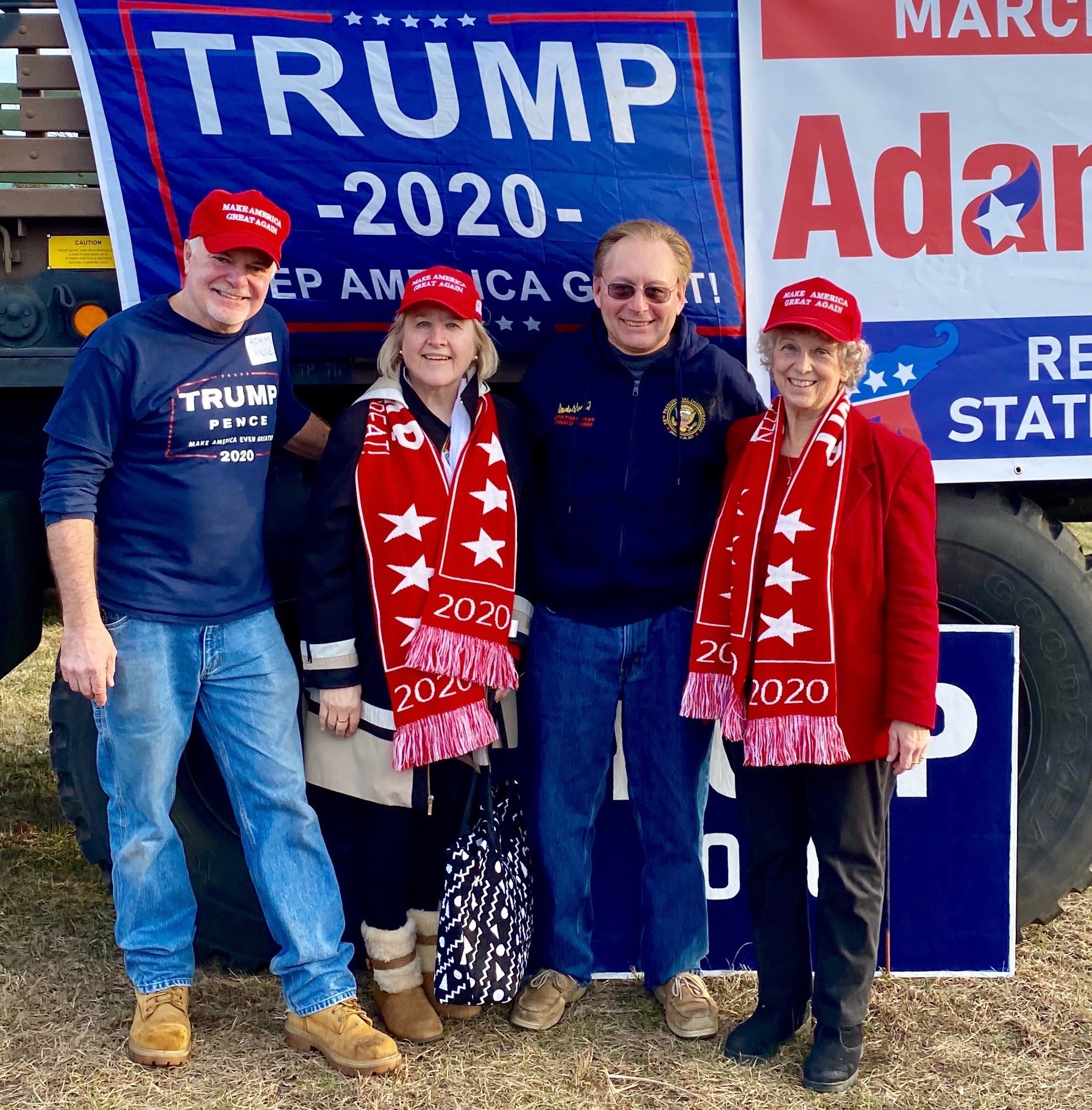 “She was one of the forthright women leaders not only on Cape Cod but southeastern Massachusetts.”

Zuern's death comes as cases of Covid in the US rise again, primarily in areas of the country with low vaccination rates.

President Joe Biden and the White House are continuing to travel to mainly Republican-led states where reluctance to take a vaccine are highest in an effort to encourage more people to get a shot.