FORMER President Donald Trump has launched a new website that allows supporters to reach out to him directly and book him for live events ahead of a possible 2024 run.

In a brief statement issued on Monday, Trump launched 45Office.com, which his representatives described as a platform to "allow individuals to submit correspondence, scheduling requests, and press inquiries for President and Mrs. Trump." 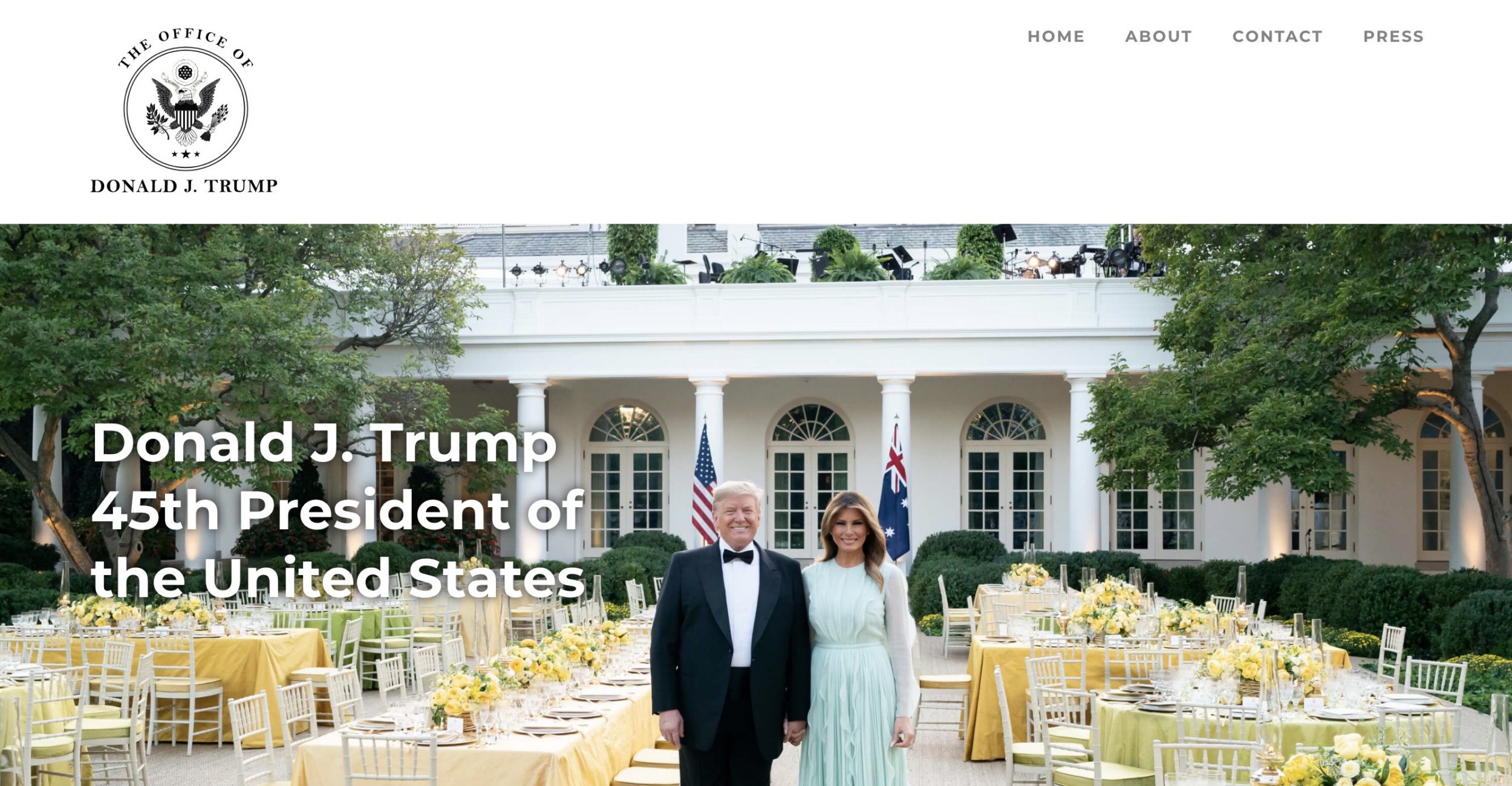 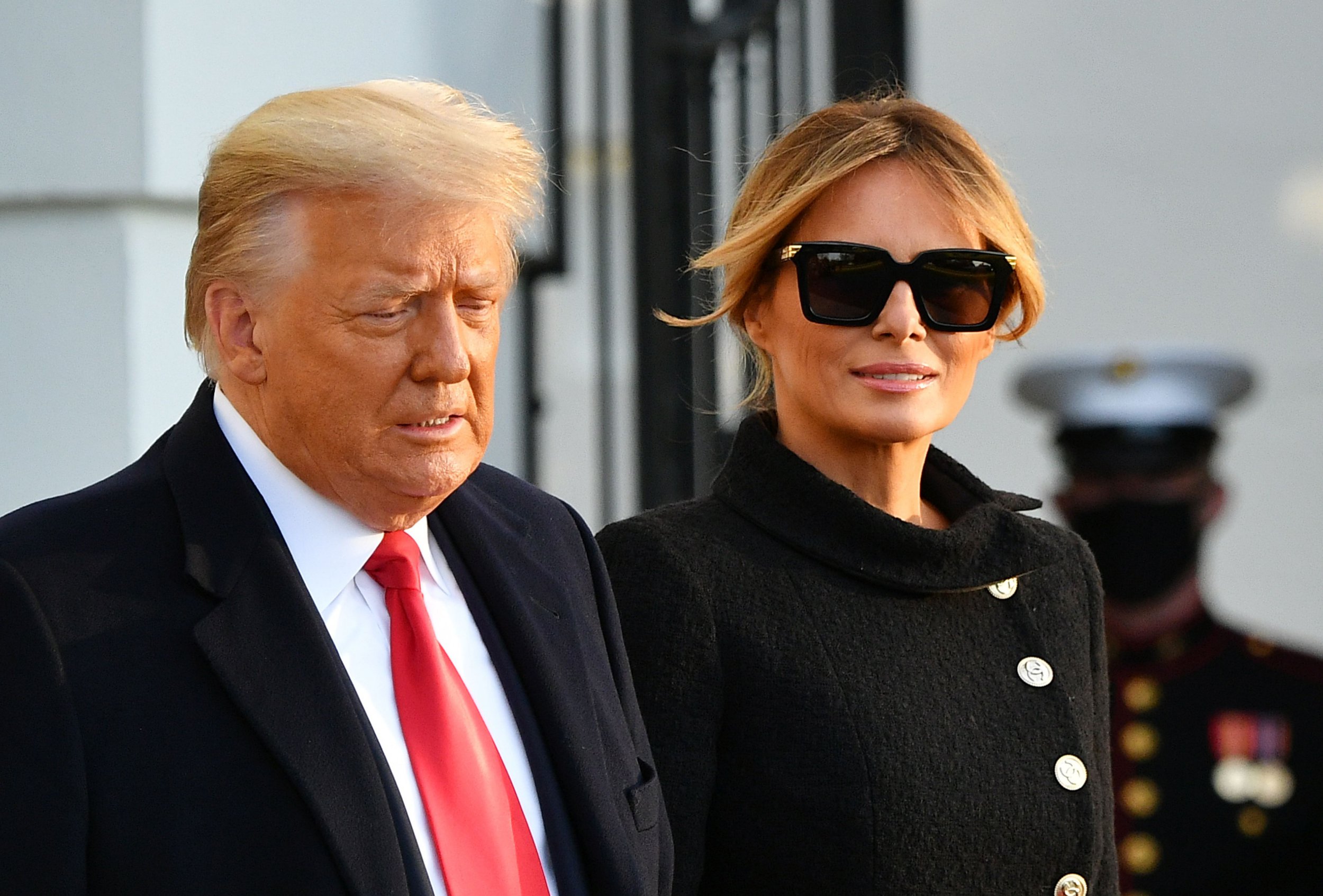 "President and Mrs. Trump are continually strengthened by the enduring spirit of the American people, and they look forward to staying in touch," the statement continued.

On the back of its launch the website is relatively refined.

It contains a page summarising Trump's time in the White House as well as another page where supporters can submit comments to the former president, request a personalized greeting or even book the pair for private events.

"Through this office, President Trump will remain a tireless champion for the hardworking men and women of our great country — and for their right to live in safety, dignity, prosperity, and peace," a message on the homepage reads. 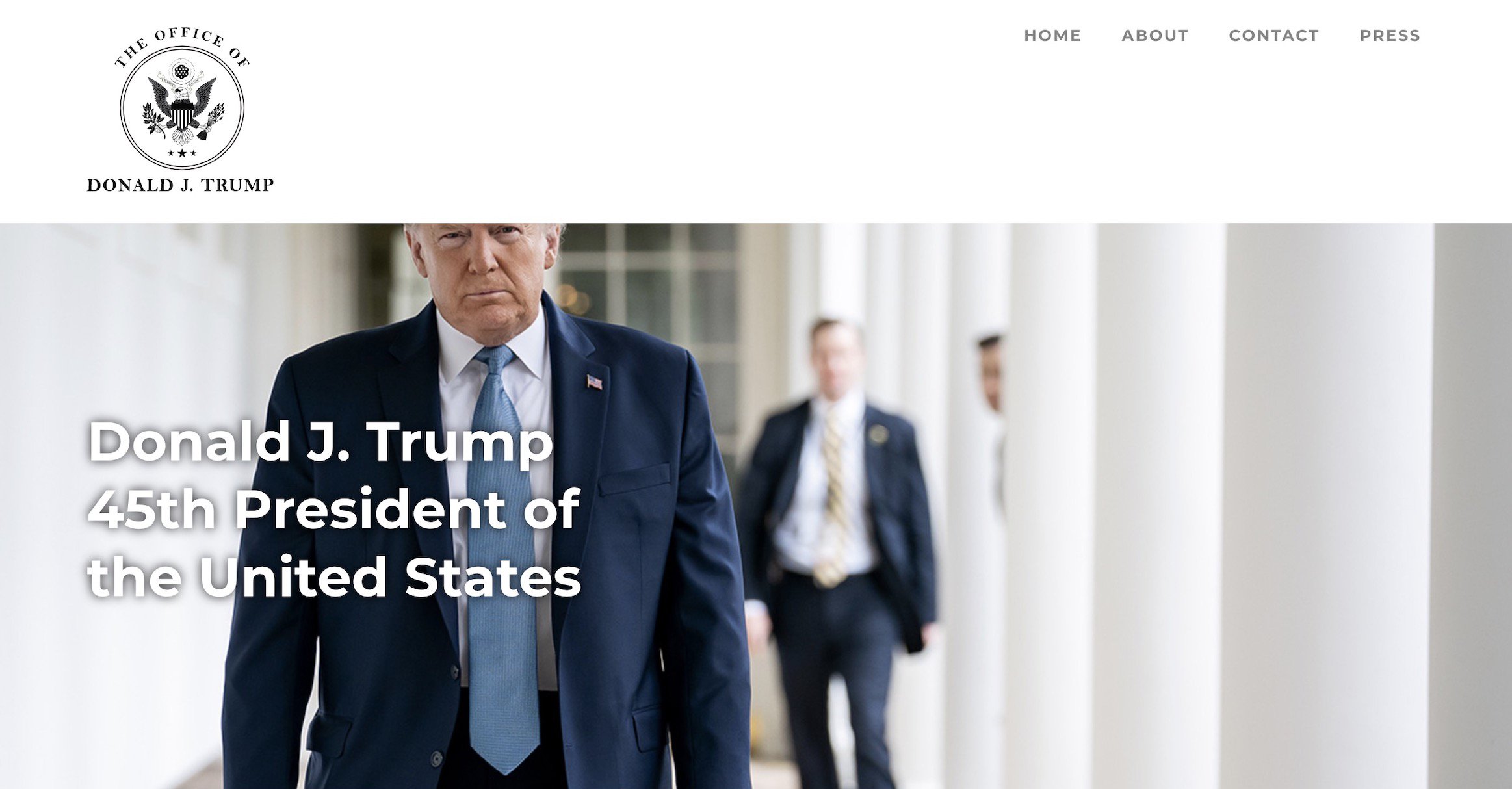 The launch of the official Trump website comes less than three months after he left office.

Trump has remained outspoken on current events since his White House exit, however he's had to rely on press releases and TV appearances to make his voice heard, after being mostly banned from social media after the January 6 riots.

A message on the site reads that "the Office of Donald J Trump is committed to preserving the magnificent legacy of the Trump administration, while at the same time advancing the America First agenda.

"Through civic engagement and public activism, the office of Donald J Trump will strive to inform, educate, and inspire Americans from all walks of life as we seek to build a truly great American Future." 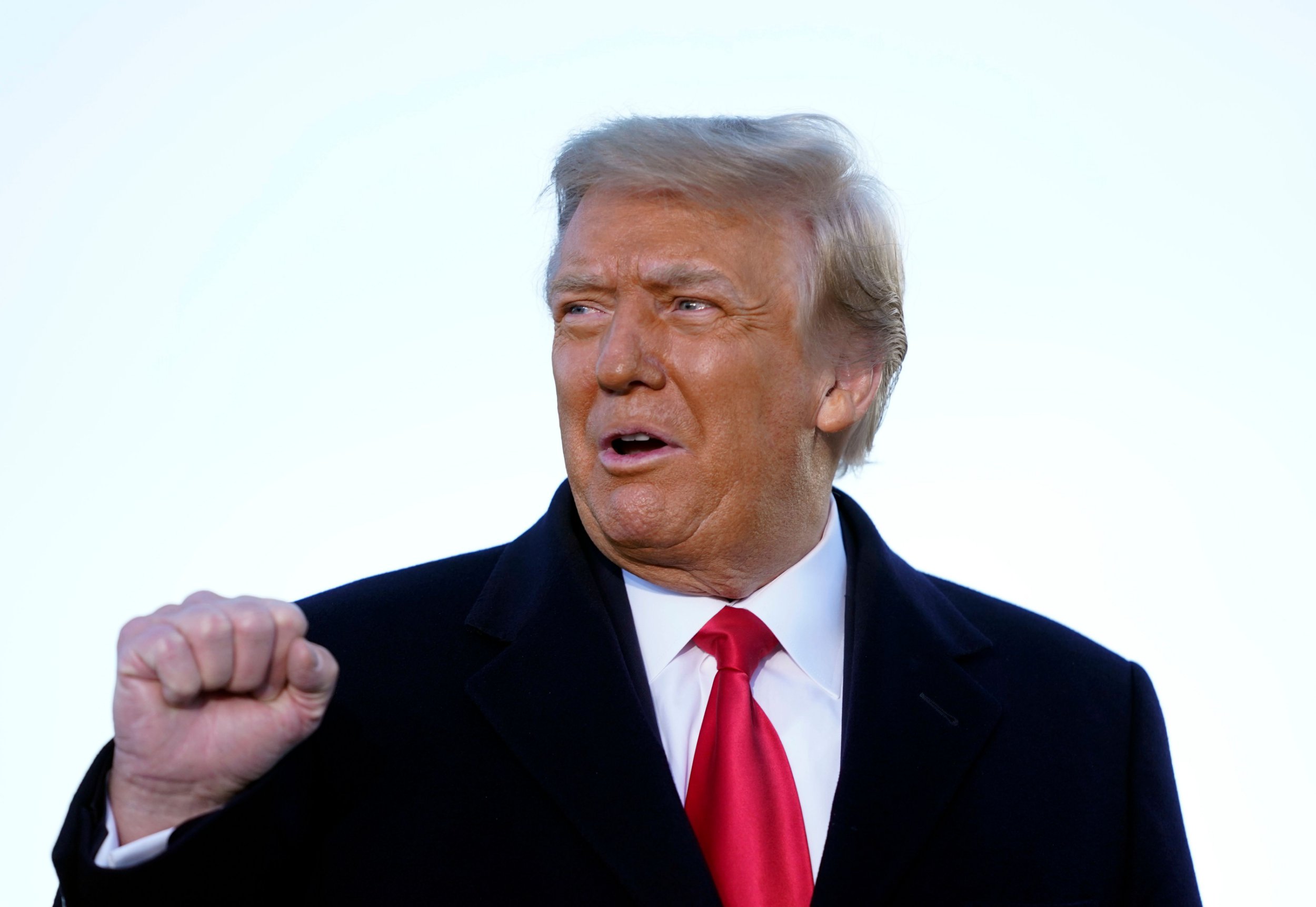 Since leaving office, Trump had remained tight-lipped on his future plans, however he's dropped several hints that he's planning to run for president again in 2024.

Speaking at a press conference earlier this month, Trump asking his supporters to donate to his office if they want to "take back the future" of the US.

Trump is reported to have raised in excess of $250 million since losing the November 2020 election vote.

Over the weekend, Trump also took to the stage at a wedding reception at his Mar-A-Lago resort to rail against Biden and ask the crowd, "Do you miss me yet?"

"The border is not good. And what you see now, multiply it times 10."

Trump called the situation a "humanitarian disaster" and said it's "going to destroy the country, and quite frankly, the country can't afford it."

He later then reprised his unfounded claims of widespread election fraud during the 2020 vote, questioning why Biden was able to come from behind and win.