PRESIDENT Donald Trump mispronounced Thailand as “Thighland” on Thursday — days after he was mocked for incorrectly pronouncing Yosemite.

Speaking at a Whirlpool plant in Ohio, Trump also made a self-deprecating joke about how he likes old-fashioned lightbulbs because they make him look “less orange.” 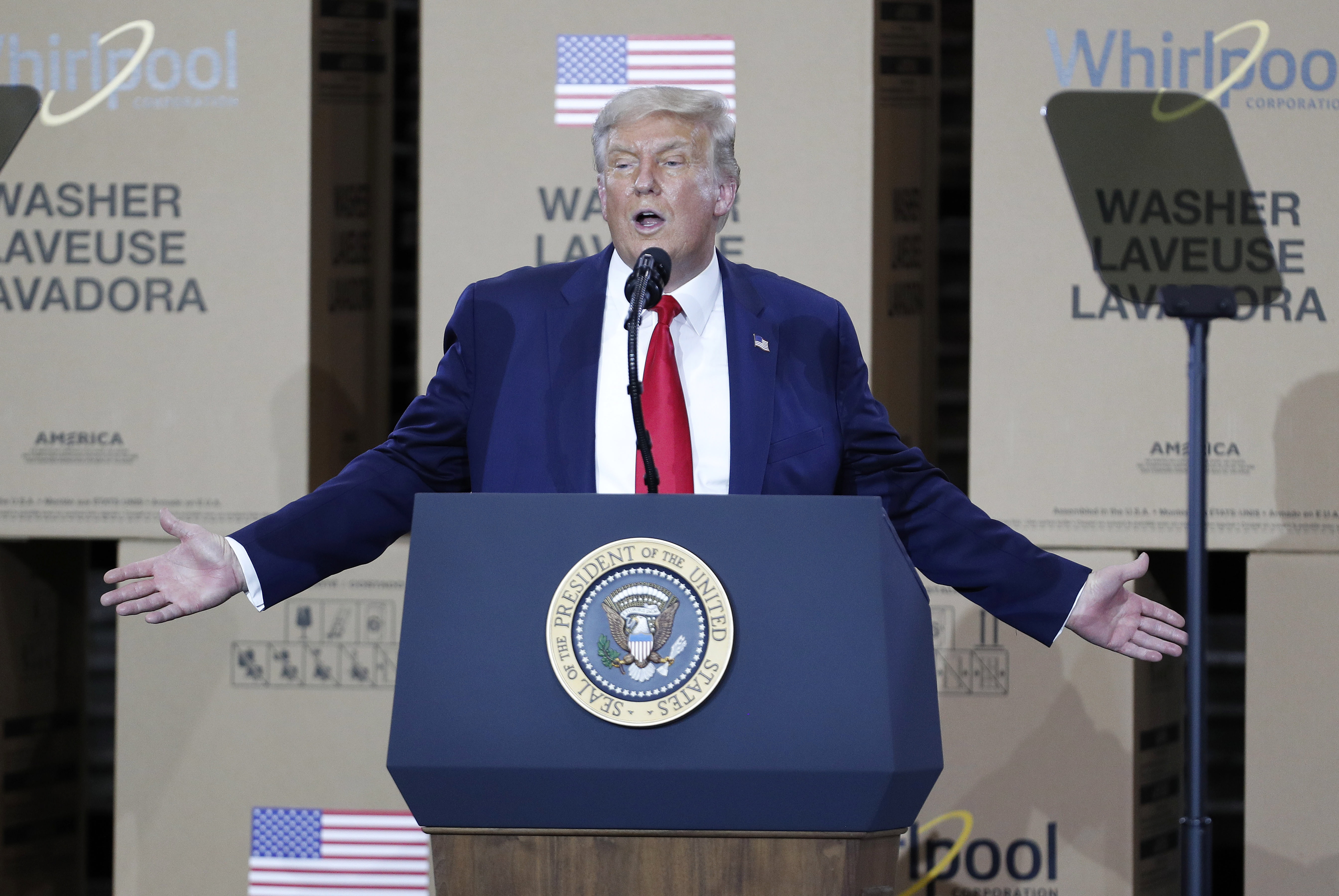 “Four, five years ago, this place was a disaster,” he said about the factory, located in Clyde, while appearing to speak from a teleprompter.

“In 2017 Whirlpool won relief from the ITC (US International Trade Commission) once again,” he said. “Once more, your foreign competitors moved their factories to prevent a level playing field, and to avoid liability.”

It was then he said, “Shifting production to Thighland, and to Vietnam,” before he corrected himself and correctly said “Thailand.”

He went on to say the countries are “two places that — I like their leaders very much — do they take advantage of the United States? Not so much anymore.” 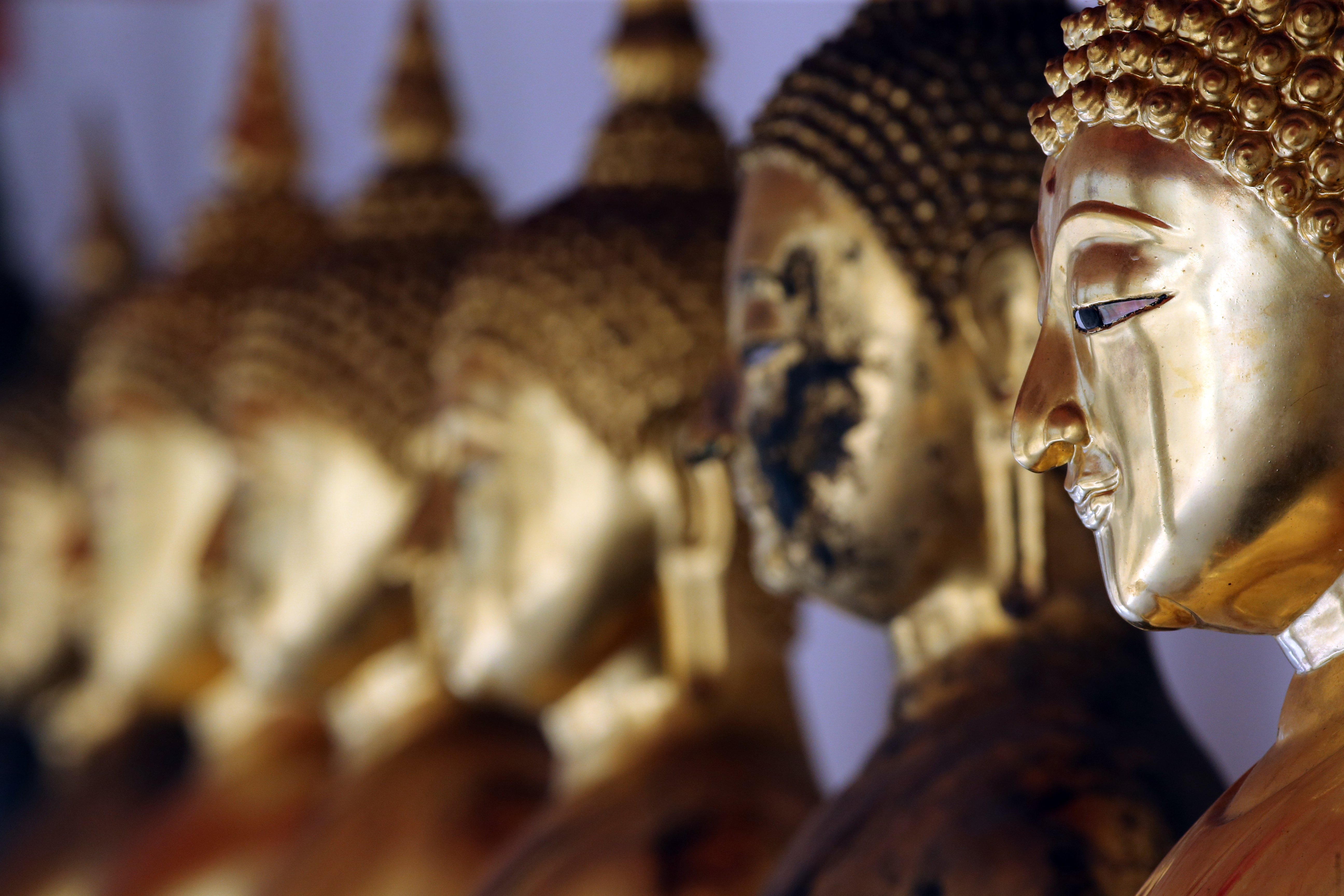 Trump’s flub on “Thailand” came days after he incorrectly pronounced the name of Yosemite National Park, located in California.

During a White House event on Tuesday to sign a conservation bill, Trump called the park “Yo-semites.”

"When young Americans experience the breathtaking beauty of the Grand Canyon, when their eyes widen in amazement as Old Faithful bursts into the sky, when they gaze upon Yosemite's — Yosemite's towering sequoias, their love of country grows stronger and they know that every American has truly a duty to preserve this wondrous inheritance," Trump said.

The historic park is pronounced as Yoh-sem-it-tee, but Trump pronounced it as Yo-se-might. 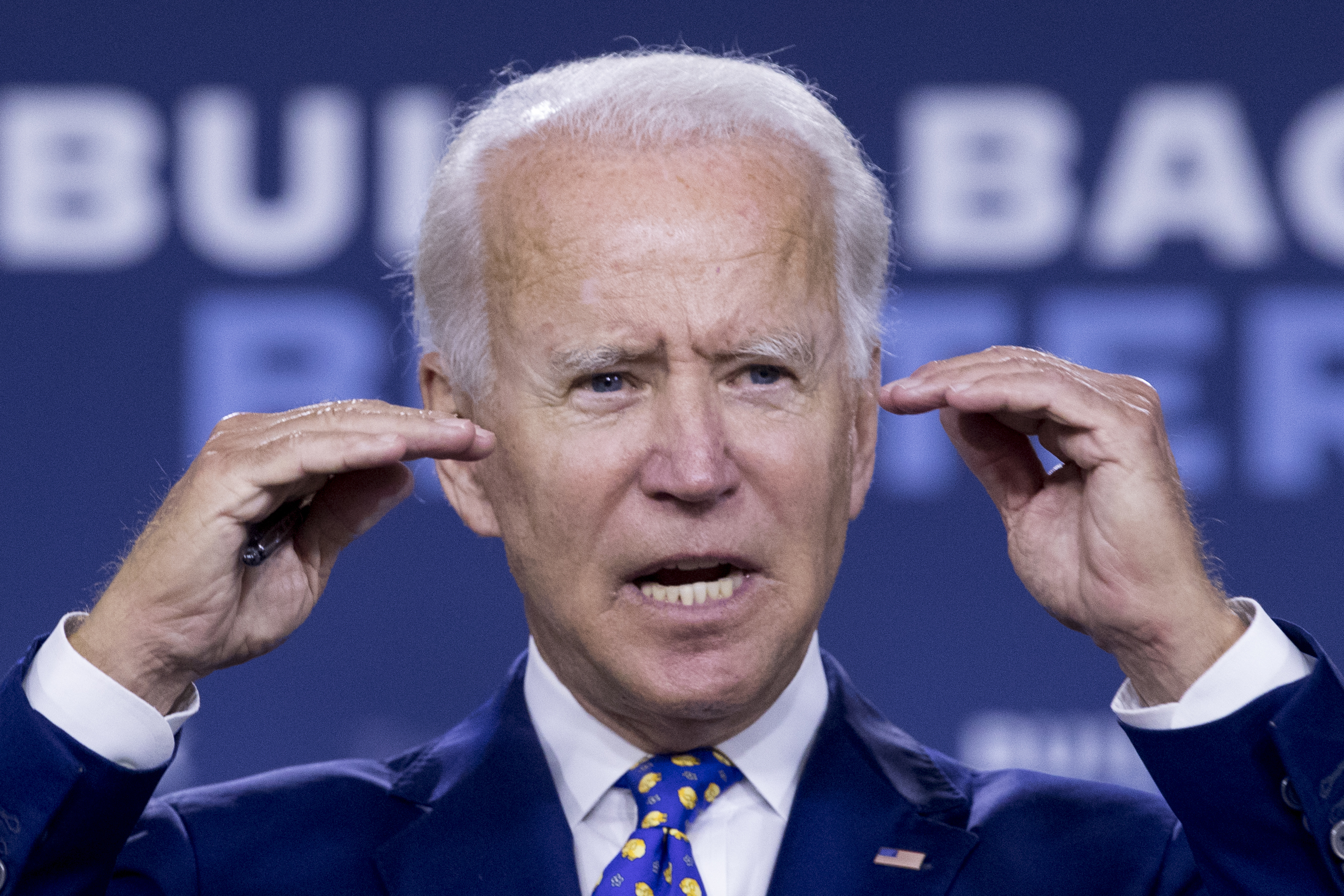 During his speech at the plant on Thursday, Trump took aim at his Democratic opponent for president, Joe Biden.

He said that Biden often addresses a state he’s not in.

“Did you ever watch Biden where he's always saying the wrong state?” Trump asked the crowd.

“It’s great to be in Florida,' even though he's in Ohio.”

Trump claimed that Biden “does it all the time no one calls him for it and said, “Something's going on with him."

Mental acuity has repeatedly come up on the campaign trail in recent months as Trump continues to claim that Biden isn’t mentally fit for office.

The president said the questions get difficult, and challenged Joe Biden to take it — and claimed Wallace wouldn’t score as high as he did on it.

When asked in a recent interview if he would take such a test, Biden responded: “No, I haven’t taken a test? Why the hell would I take a test?”

He told CBS News correspondent Errol Barnett: “That’s like saying … before you got on this program, you’re taking a test whether you’re taking cocaine or not. What do you think? Huh? Are you a junkie?”

Referring to Trump’s frequent discussion about his own exam that doctors often give older patients to look for signs of dementia, Biden said: “Well, if he can’t figure out the difference between an elephant and a lion, I don’t know what the hell he’s talking about.”

He added he was “very willing to let the American public judge my physical, mental — my physical, as well as my mental fitness and to, you know, to make a judgment about who I am.”