DONALD Trump mocked the Oscars for its record-low TV ratings and slammed the award ceremony for being too "politically correct and boring".

In a statement issued Tuesday, Trump suggested a reason for Sunday's Oscars tanking so spectacularly was because many of the attendees "spend all their time" promoting the Democrats and "canceling Republicans." 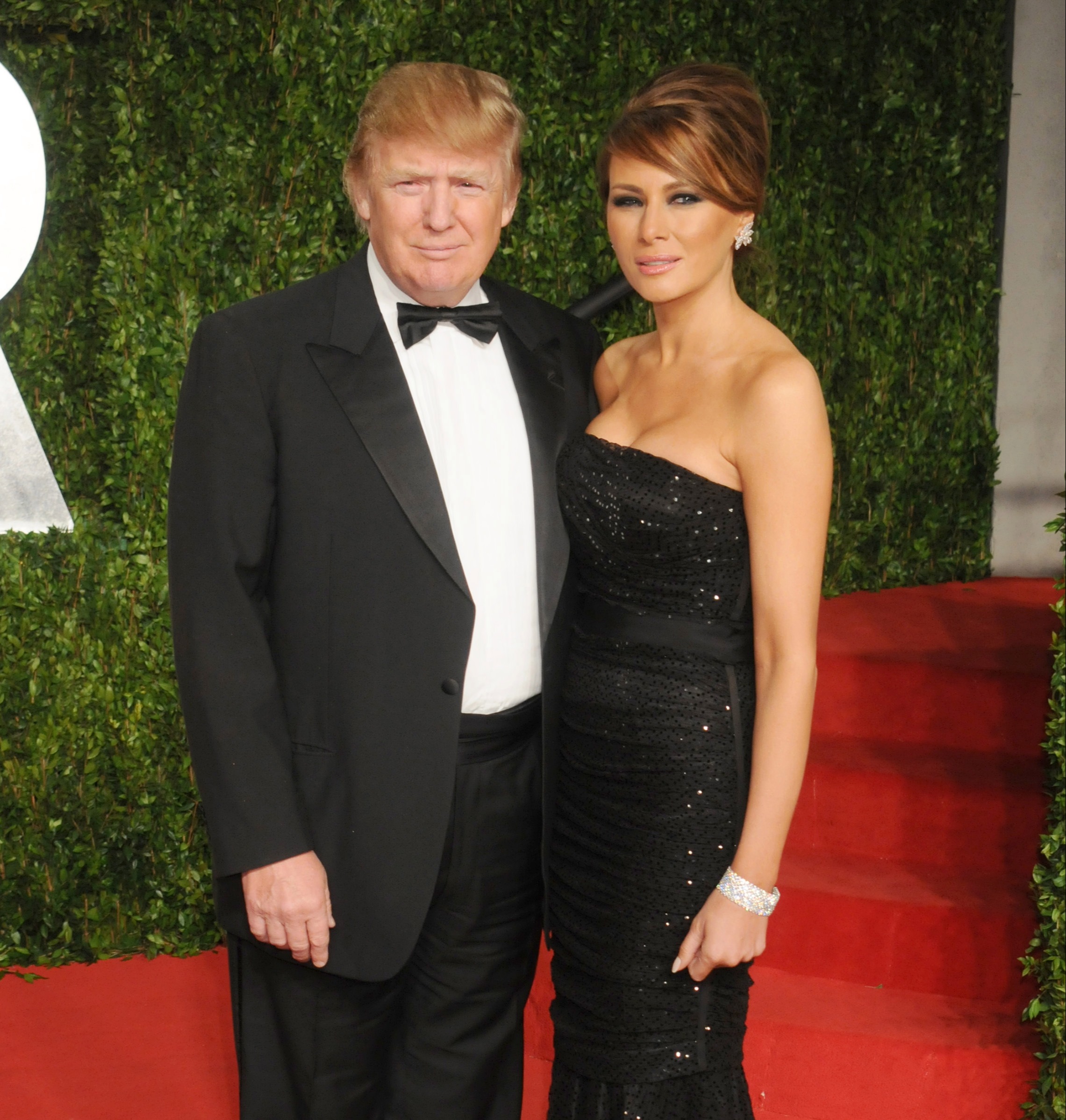 The ratings for Sunday's 93rd annual Oscars, held among the coronavirus pandemic in Los Angeles, were reportedly the lowest on record – dropping a staggering 58.3 percent over last year.

Many critics of this year's event have blasted the proceedings as being too 'woke' after many award recipients used their time on stage to make statements about politics, gun control, or racism.

Appearing the share that point of view, former President Trump rallied against the Oscars in his statement for becoming too political.

“What used to be called The Academy Awards, and now is called the ​’​Oscars​’ ​—​ ​a far less important and elegant name​ ​—​ ​had the lowest Television Ratings in recorded history, even much lower than last year, which set another record low​,” Trump wrote in a statement issued by his Save America PAC.

"If they keep with the current ridiculous formula, it will only get worse — if that’s possible," he added.

Trump then suggested that "these television people spend all their time thinking about how to promote the Democrat Party, which is destroying our Country, and cancel Conservatives and Republicans." 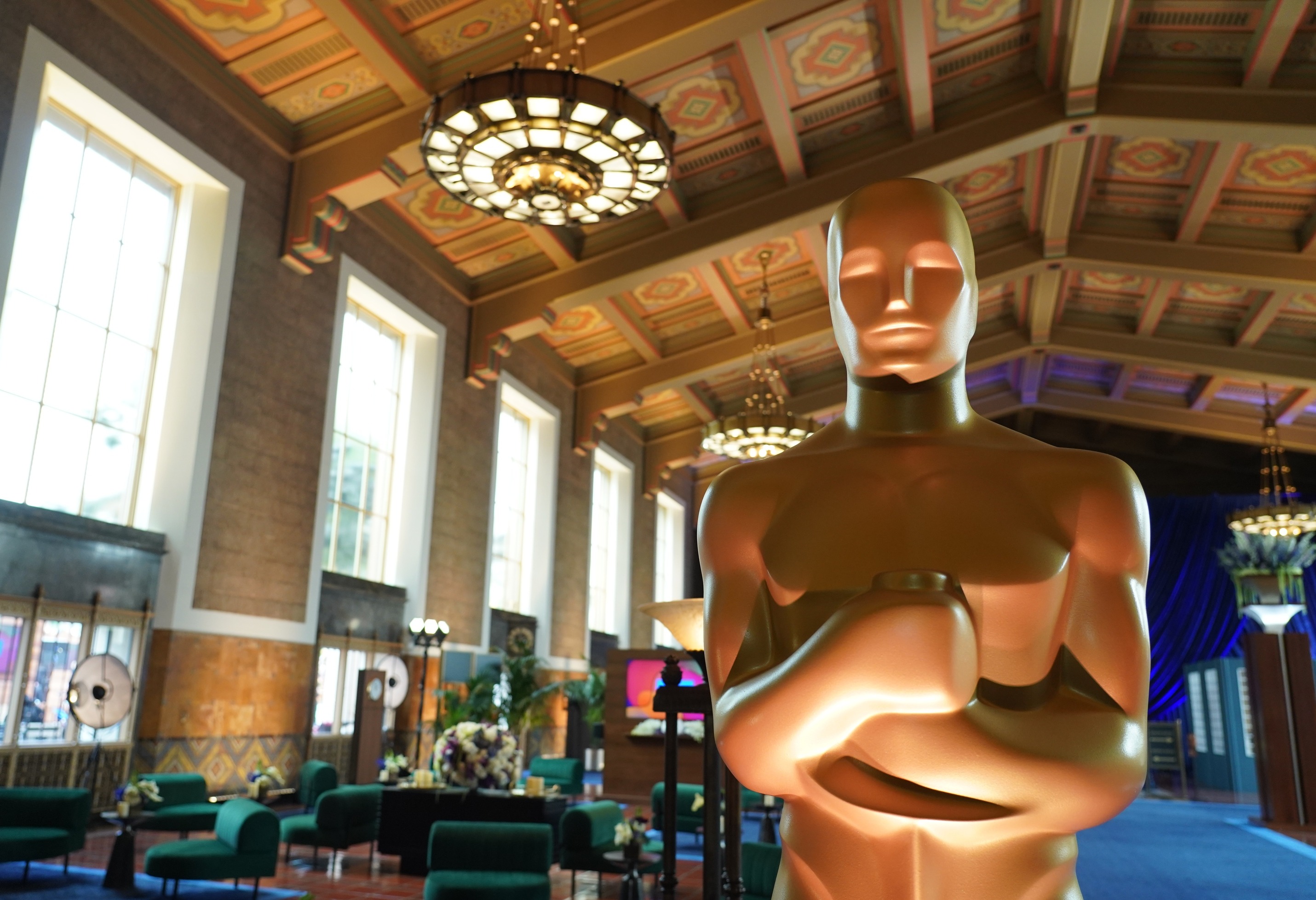 Trump also advised ghat the awards show should "bring back a great host".

Deviating from tradition this year, amid the pandemic, producers of the show opted not to appoint a host for this year's Oscars in search of a more fluid and "communal" feel to proceedings.

Producer Steve Soderbergh told Vanity Fair last month the pandemic had given the show a chance to be more experimental.

There’s an opportunity here to rebuild what this show should look and feel like,” he said, adding producers wanted to create a sense of camaraderie among movie creators and actors.

Soderbergh even said organizers hadn't "even used the word 'host' " this year because they were "calling it our 'ensemble,' because there's a sort of overarching structure to the evening that they all participate in." 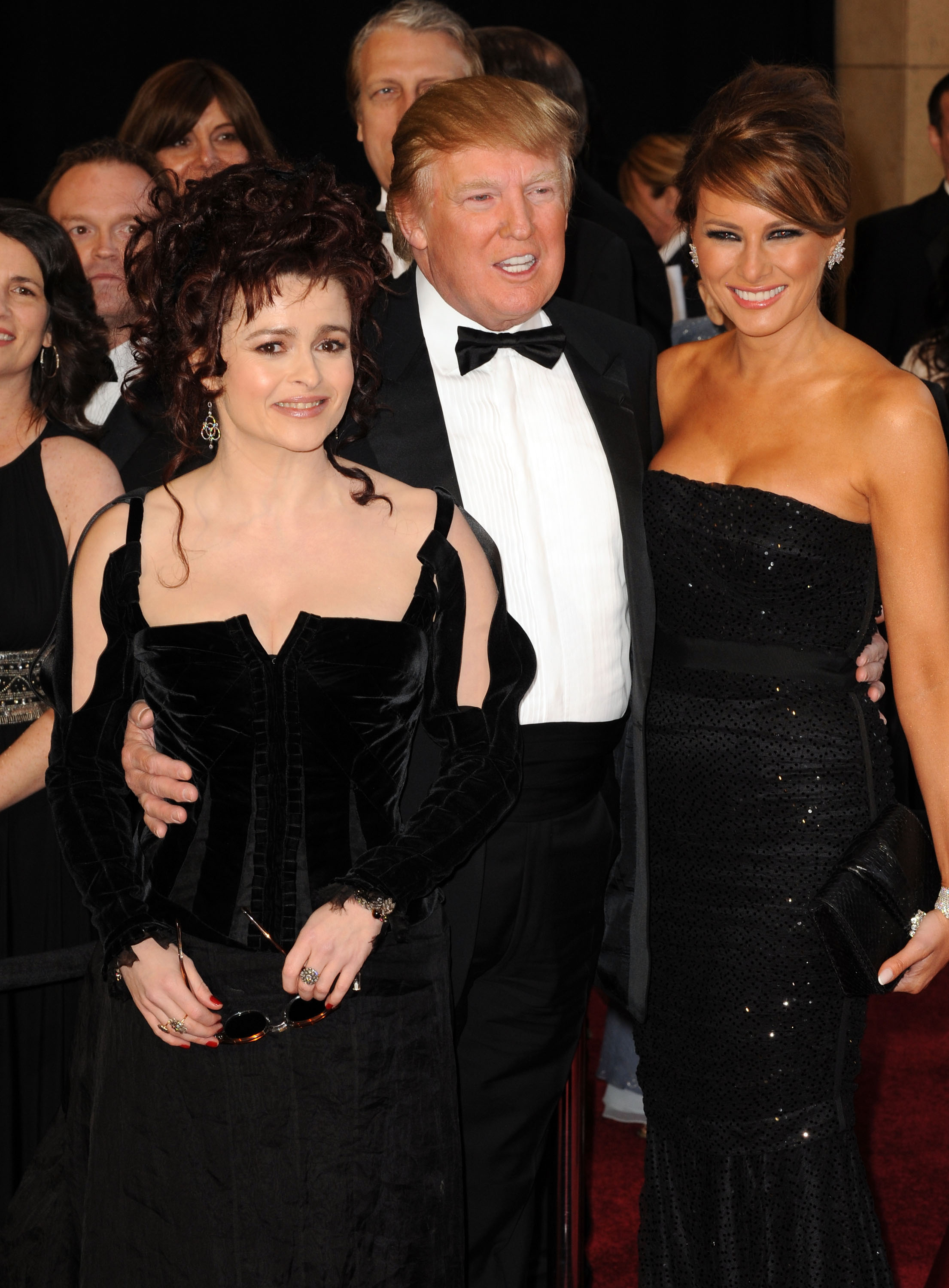 Tuesday's statement isn't the first time Trump has taken aim at the Oscars, having made similar remarks in 2018, 2019 and 2019 when he was still president.

In 2018, Trump tweeted about the declining audience for the show, writing: "Lowest rated Oscars in HISTORY."

In 2019, Trump said the awards were "on hard times" because audiences "got tired of people getting up and making fools of themselves … and disrespecting the people in this room and the people that won the election in 2016."

"How bad were the Academy Awards this year, did you see? 'And the winner is … a movie from South Korea,'" he said at a rally days later.

"What the hell was that all about? We’ve got enough problems with South Korea with trade. On top of that, they give them best movie of the year. Was it good? I don’t know.” 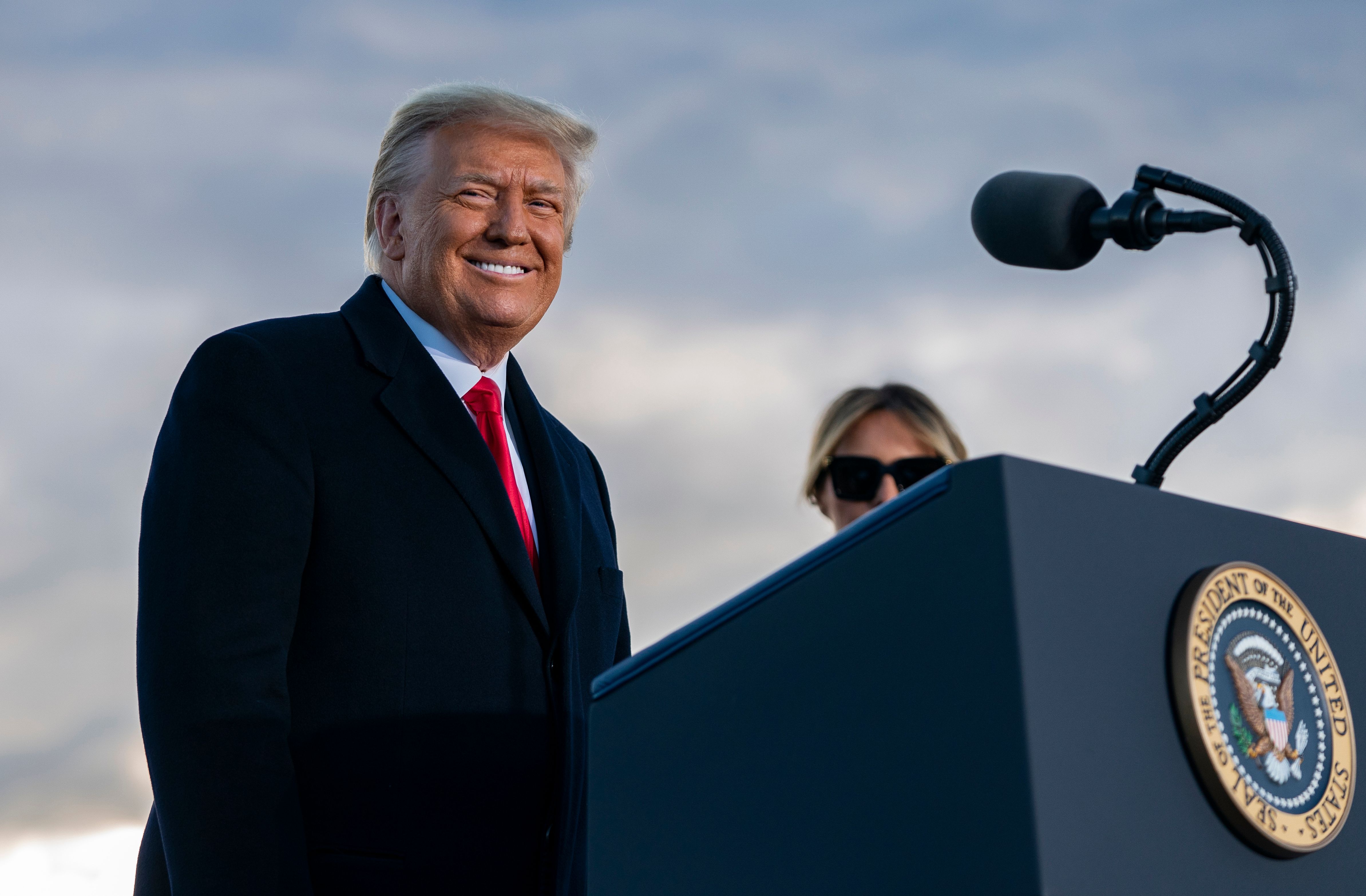 Across the board, audiences of award shows have shrunk dramatically in recent years.

Like Trump, talk show hosts and conservative commentators have seized on the low viewership as being a consequence of political statements and speeches made during the telecast.

In a column for the Daily Mail, Piers Morgan called this year's ceremony "woke-ravaged" and a "fun-devoid …  howlingly dull train-wreck."

"The Oscars had one job after the whole world had endured a year of hell with the coronavirus pandemic: make us feel better," he wrote.

"The fact it made us all feel slightly worse by the end is an almost miraculously bad achievement worthy of winning an award itself."

Even late night host Jimmy Kimmel, who hosted the event in 2017 and 2018, weighed in to poke fun at the "dull" proceedings.

“How can something so woke put so many people to sleep?" he asked during the opening monologue of his shown on Monday.

"Speaking of elaborate funerals, did you watch the Oscars last night? Not many people did. The ratings for the Oscars plummeted from 23 million last year to less than 10 million this year."