Two people smugglers jailed for charging migrants £12,000 to get to UK

Two people smugglers including pilot, 24, are jailed for charging migrants £12,000 to get to UK on a light aircraft and in vans with hidden chambers

Two people smugglers, including a young pilot from Birmingham, have been jailed after they brought migrants to the UK on light aircraft and in vans fitted with hidden compartments.

Behind the scenes, Mohammed was charging desperate people a small fortune – £12,000 per person – to bring them from France.

Meanwhile, Light aircraft pilot Hems, from Rye Croft in Hollywood, was recruited to drop migrants at rural UK airfields on under-the-radar dawn flights and sneak them into the country in secret ‘hides’ on board vans.

Judge Jackson told the pair: ‘Both of you were involved in a conspiracy to bring immigrants illegally in to this country. It involved two successful migrations, one by plane driven by Mr Hems and another in a van.

‘This was a conspiracy to bring migrants in by a variety of different methods of transport – by plane, by vehicle, by boat.’ 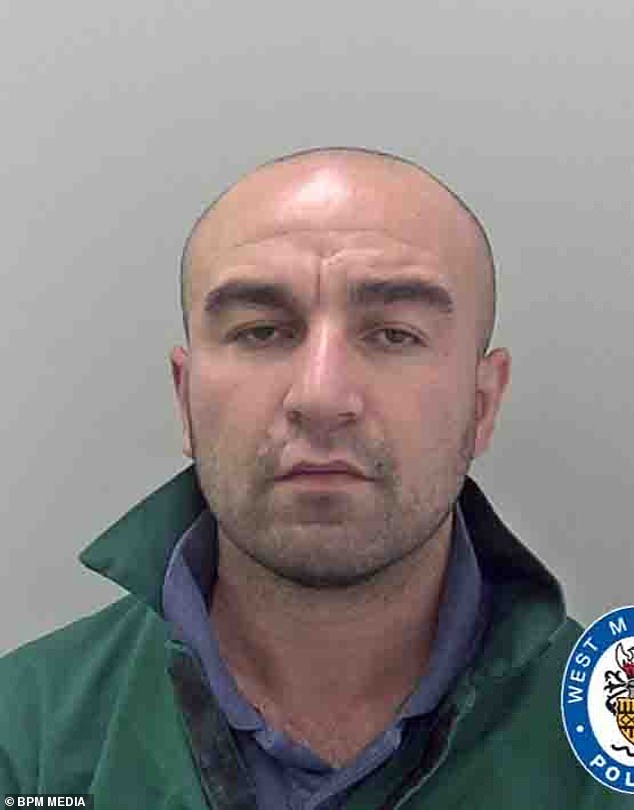 Sangar Khalid Mohammed, 32, admitted conspiracy to assist unlawful immigration and also admitted to drug supply. He was jailed for seven and a half years. 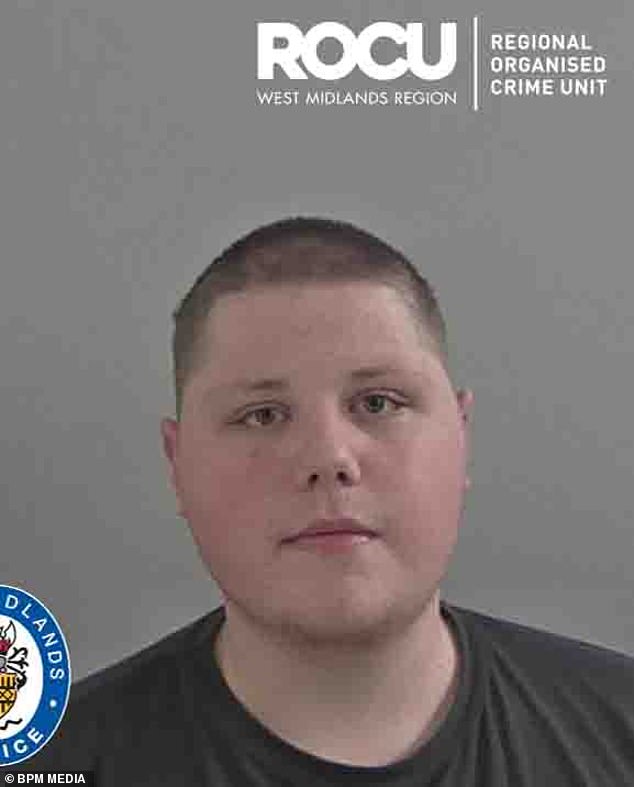 Billy Hems, 24, a light aircraft pilot from Rye Croft in Hollywood, was recruited to drop migrants at rural UK airfields and sneak them into the country in vans. He was jailed for two and a half years and lost his pilot’s licence.

The court heard on Friday how Mohammed and Hems used light aircraft and a van with hidden compartments to smuggle migrants into the UK.

Mohammed was arrested from his Symonds Yat home on October, 17 2019 at the same time seven Kurdish migrants, including a child, were being transported under his remote orders to Ghent in Belgium.

Inquiries revealed Mohammed was working with Hems as part of a widespread smuggling conspiracy.

‘Mr Mohammed, you were actively recruiting others to take part in these activities,’ His Honour Judge Jackson said.

‘It’s quite clear from the recorded conversations with undercover police officers that you were the one who took the lead.’

In September 2018, a VW van owned by 24-year-old Hems was stopped by French Police in Dunkirk with three migrants on board.

The driver and passenger, both British nationals, were later jailed in France and a phone found in the van was linked to the car wash run by Mohammed.

It was then discovered Hems, from Rye Croft in Hollywood, regularly flew between the UK and Amiens, France, in 2018 on suspected smuggling trips to countryside airfields.

Authorities confirmed their suspicions when they traced one of Hems’ smuggling flights to an airfield in Shotteswell, near Banbury in 2019. He was later arrested on October 18, 2019.

‘In your case Mr Hems, you were much younger,’ Judge Jackson said. ‘It’s something of a tragedy you have thrown away your pilot’s licence.’

The court also heard that officers from the West Midlands Regional Organised Crime Unit gathered vital intelligence and evidence which led to their downfall. 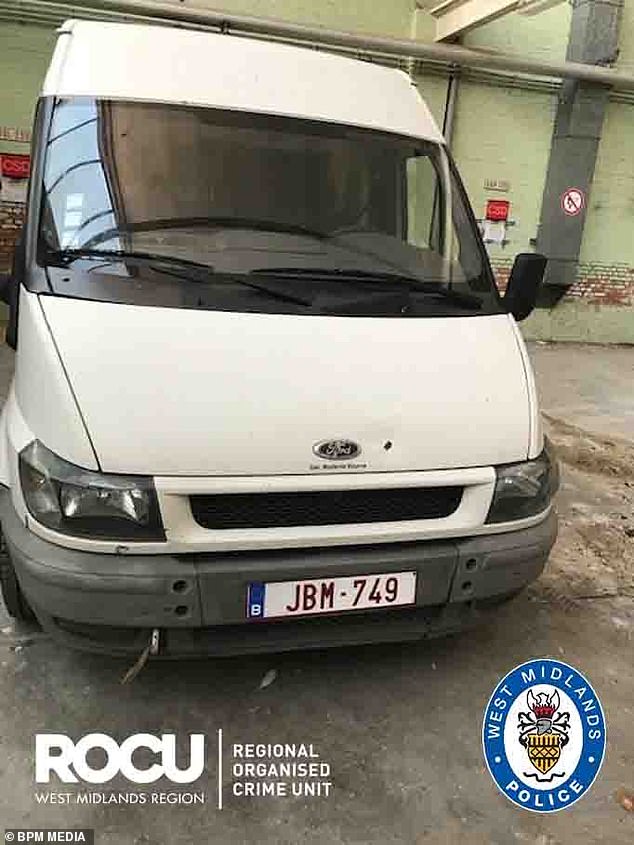 Pictured: One of the vans bearing Belgian number plates used by Mohammed and Hems to smuggle migrants into the UK

Detective Inspector Julie Woods said: ‘This was a great piece of joint working between ourselves, immigration and the Belgian Police to bring down an established people smuggling gang.

‘Mohammed and Hems were making big money on the plight and desperation of migrants while we also believe some were being put to work as cheap labour at Mohammed’s hand car wash.’

Minister for Justice and Tackling Illegal Migration, Tom Pursglove, said: ‘Both of these individuals showed a blatant disregard for the laws of the UK, for which they have all now rightly paid the price.

‘We are determined to clamp down on despicable people smugglers that put profit before lives by organising dangerous and unnecessary journeys.

‘This is why we are bringing legislation forward through the New Plan for Immigration to dismantle these people smuggling networks and save lives.’