TWO American service members have been killed, and two others injured, when their vehicle was hit by a roadside bomb in southern Afghanistan.

The US military have confirmed the attack, but did not identify the service members.

It is believed the service members were conducting operations when their armoured vehicle was hit by an improvised explosive device. 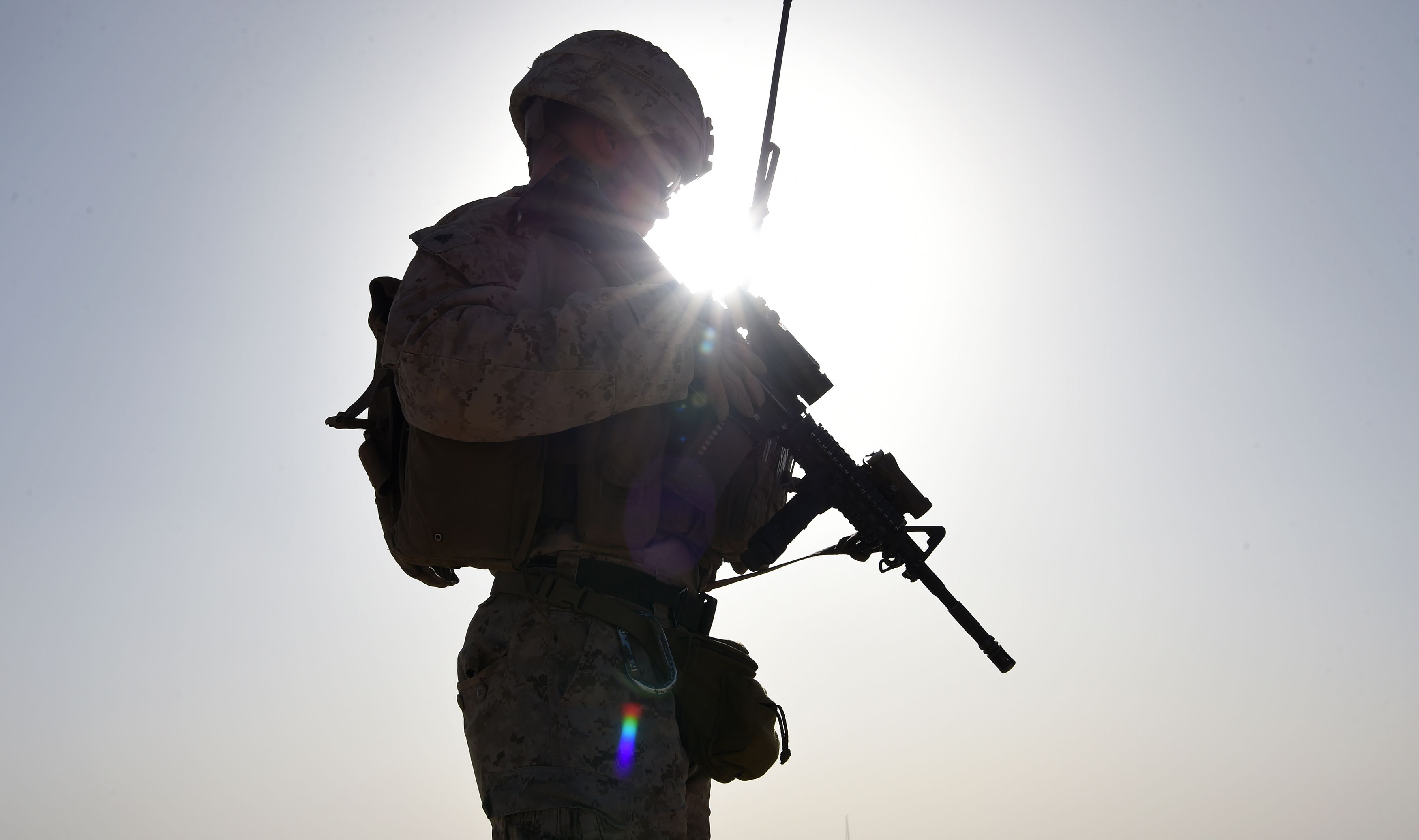 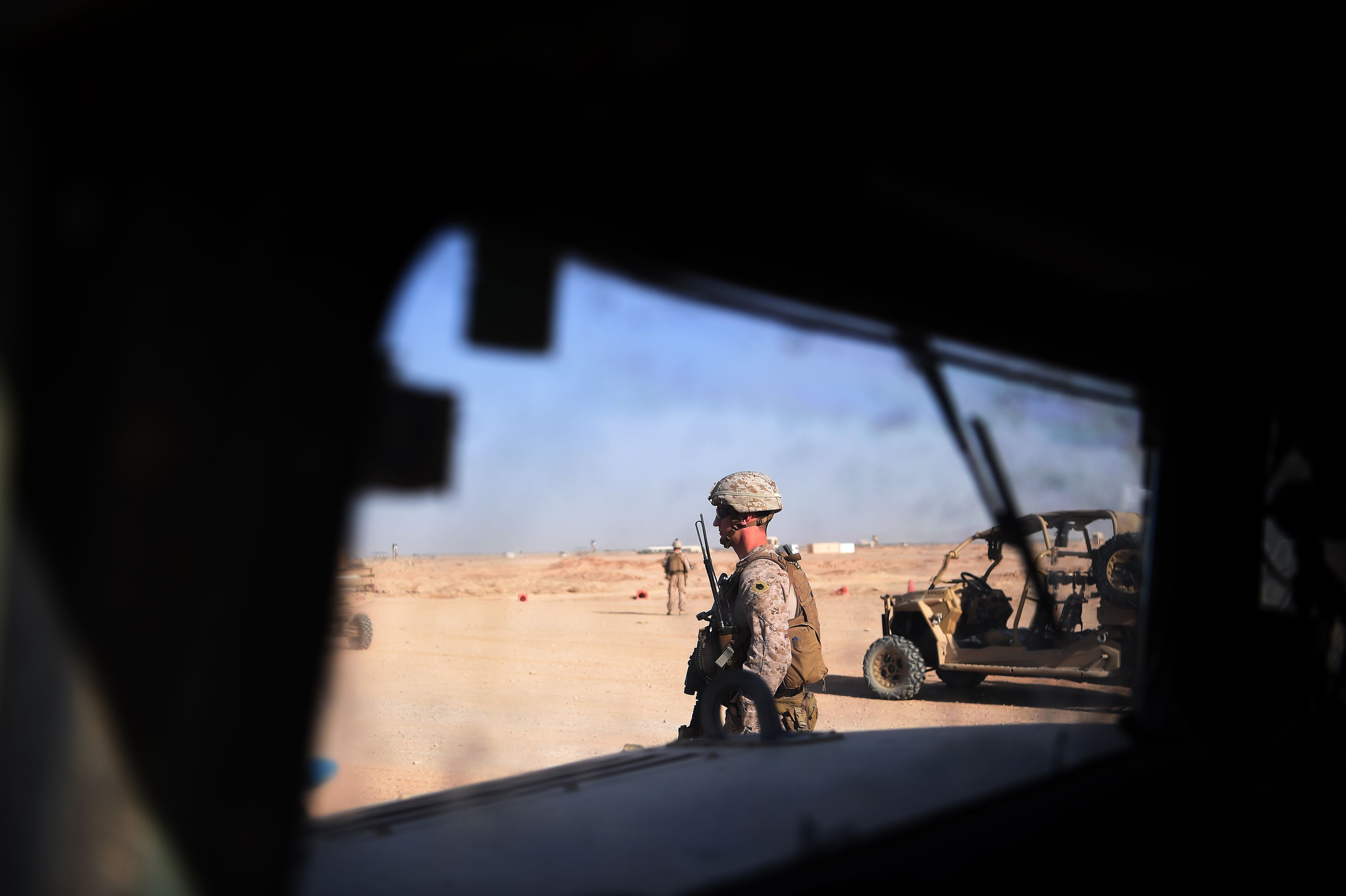 The Taliban immediately claimed responsibility for the attack.

The Taliban now control or hold sway over roughly half of Afghanistan.

Despite a 'winter lull' in attacks caused by the heavy snowfall in the mountains, where the Islamist Taliban typically rest and regroup ahead of the annual Spring offensive, roadside bombs continue to take out Afghan forces and their foreign allies in near-daily attacks – even as they hold peace talks with the US.

Scores of Afghan civilians are also killed in the crossfire or by roadside bombs planted by militants.

More than 2,400 US service members have now been killed in Afghanistan.

Last year marked once of the deadliest for the United States, with 23 American troops killed.

The latest attack has called fresh efforts to restart peace talks between Washington and the Taliban.

US peace envoy Zalmay Khalilzad has been pressing the insurgents to agree to a cease-fire or at least reduce violent attacks.

The agreement would provide an opportunity to withdraw all of America's troops, and set out a roadmap for direct Afghan-to-Afghan talks, mapping out the country's post-war future.

In November, two US service members were killed when their helicopter crashed in eastern Logar province.

The US military at the time said preliminary reports did not indicate it was caused by enemy fire, though the Taliban claimed to have shot down the helicopter a claim the U.S military dismissed as false.

For the latest news on this story keep checking back at Sun Online, where we will bring you live updates as soon as they happen, before anyone else.
Like us on Facebook at www.facebook.com/thesun, and follow us from our main Twitter account at @TheSun, where we will bring you this story and all the rest of the top news and exclusives of the day.
Thesun.co.uk is your go to destination for the best celebrity news, football news, real-life stories, jaw-dropping pictures and must-see videos