Home » World News » UK demand for electricity will DOUBLE by 2050

UK demand for electricity will DOUBLE by 2050 The document states that ‘clean electricity will become the predominant form of energy’ in the coming years as ministers phase out the use of fossil fuels to generate power.

However, while committing to a surge in renewable energy technology like solar and wind power, the Government is also bringing forward plans to ensure the UK has a nuclear fall-back option.

Ministers are set to begin talks over the construction of a new £20billion nuclear power plant at the Sizewell C site in Suffolk, a facility which could generate 3.2 gigawatts of electricity, enough to meet seven per cent of the UK’s energy demands. 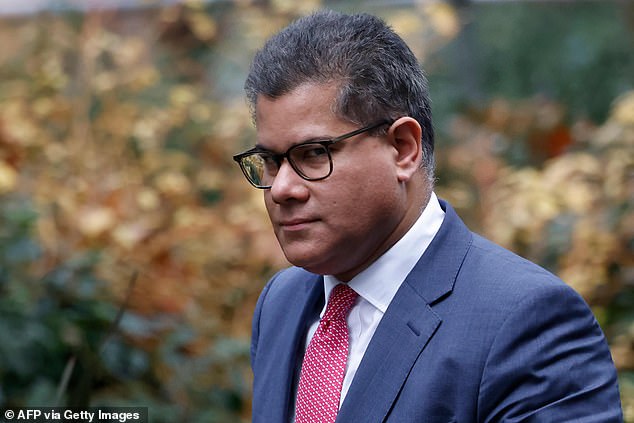 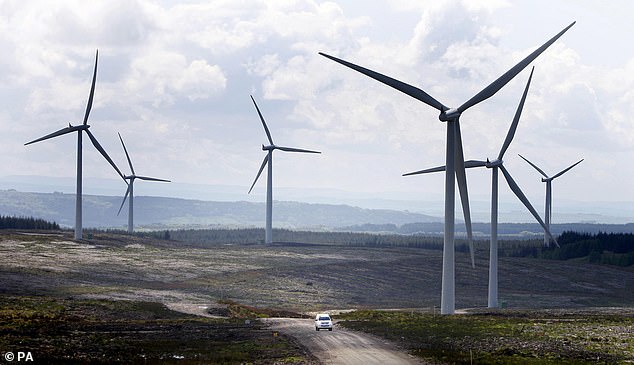 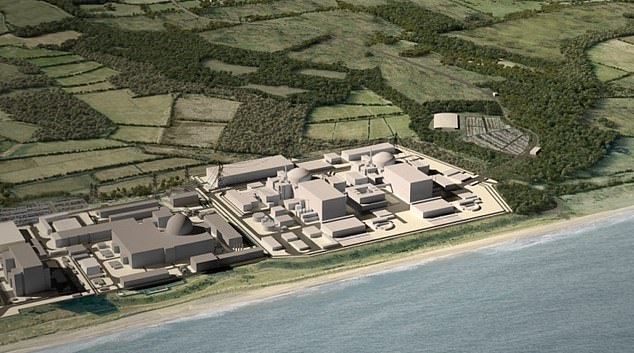 The Prime Minister published a Ten Point Plan for a ‘Green Industrial Revolution’ earlier this year.

The Energy white paper builds on Mr Johnson’s strategy and sets out measures which will support up to 220,000 British jobs while also trying to keep bills affordable as the nation transitions to greater cleaner energy production.

The Ten Point Plan included a headline pledge to ban the sale of new petrol and diesel cars from 2030.

A commitment to ban gas boilers in all new homes from 2023 was dropped but the Government wants all new homes to hit a ‘zero-carbon standard’ in the ‘shortest possible timeline’.

Mr Johnson also recently imposed a new and more ambitious target to cut the UK’s emissions by at least 68 per cent by 2030 when compared to 1990 levels. The previous target was 61 per cent.

Renewable sources of energy currently account for more than one third of the UK’s electricity generation, up from seven per cent in 2010, and that number will increase considerably in the coming years.

The Government has already committed to ending coal power in electricity generation no later than 2025.

The Energy white paper reveals ministers will now consult on whether to bring forward the coal ban to 2024.

It states: ‘While retiring capacity will need to be replaced to keep pace with existing levels of demand, our modelling suggests that overall demand could double out to 2050.

‘This is because of the electrification of cars and vans and the increased use of clean electricity replacing gas for heating.

The Government’s green energy push will mean ‘ending our dependency on oil to power nearly half of our economy’, according to the white paper.

The document does not specify exactly how fossil fuels will be replaced but suggested it will be a mix ‘predominantly’ of wind and solar. 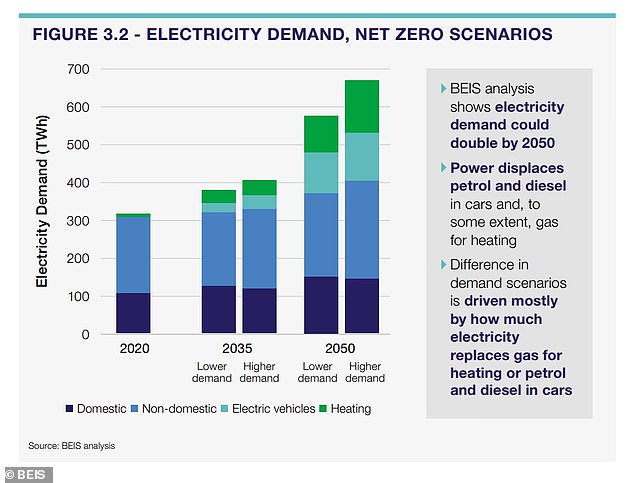 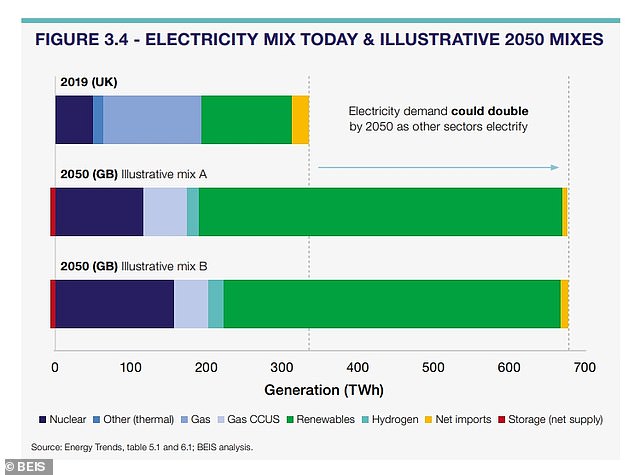 However, it warns ‘intermittent renewables need to be complemented by technologies which provide power, or reduce demand, when the wind is not blowing, or the sun does not shine’.

As a result, nuclear, gas with carbon capture and storage, and battery technology are all going to be relied on to ensure the UK’s power supply is always reliable.

The Government today announced negotiations are taking place with EDF Energy over the Sizewell C site in Suffolk.

Any deal would be subject to a range of approvals on areas such as value for money and affordability, the Government said.

In a statement, it said the discussions are part of its ‘options to enable investment in at least one nuclear power station by the end of this Parliament’.

Mr Sharma said of the Energy white paper: ‘Today’s plan establishes a decisive and permanent shift away from our dependence on fossil fuels, towards cleaner energy sources that will put our country at the forefront of the global green industrial revolution.’