BRITS have been warned to prepare for a "hard winter" battling the return of respiratory viruses, amid fears the population's immunity has drastically decreased.

Public Health England's Dr. Susan Hopkins said the UK is likely to see "surges in flu" and other viruses, because public health measures taken to tackle Covid mean fewer of us will be immune this year. 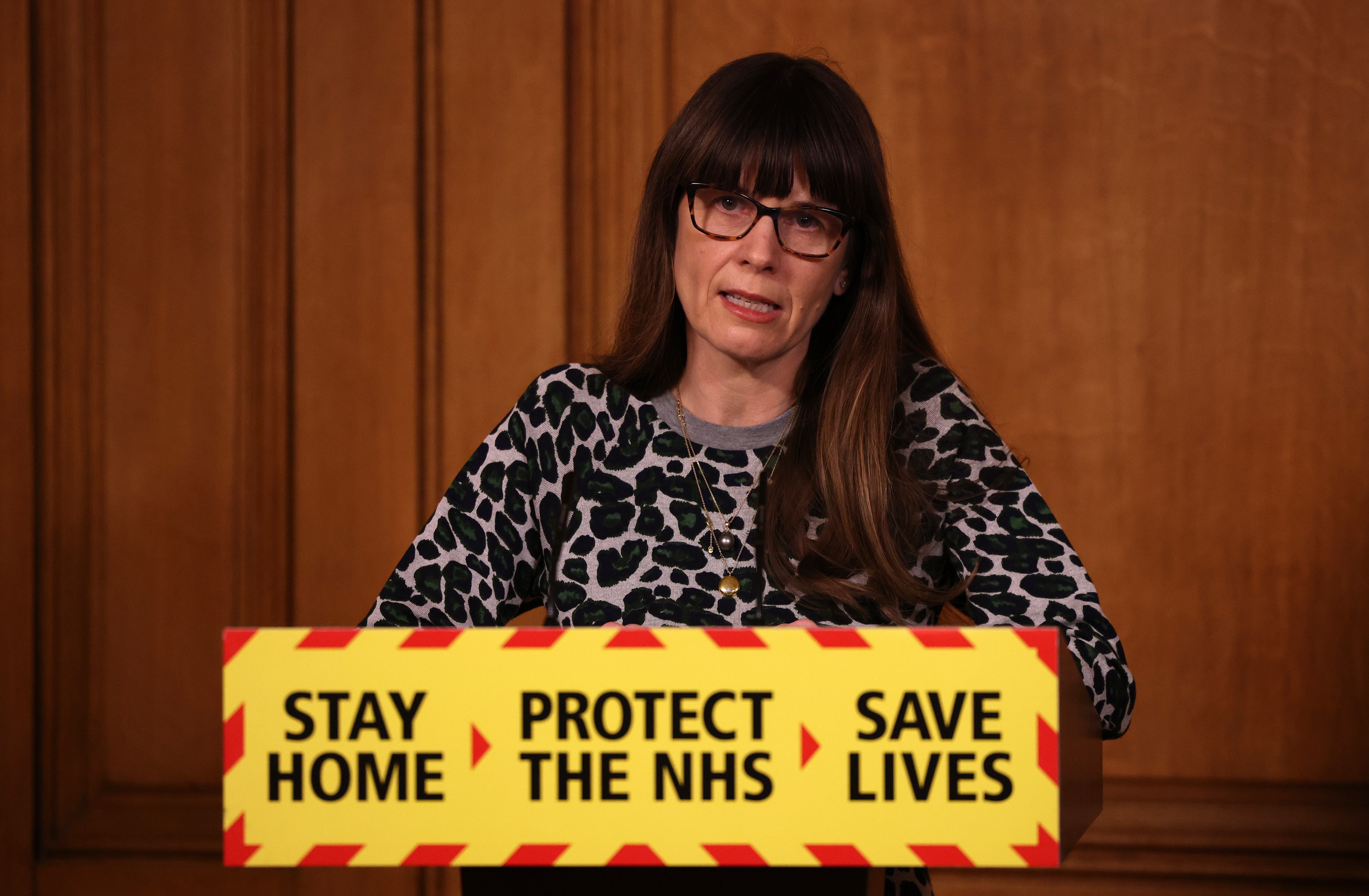 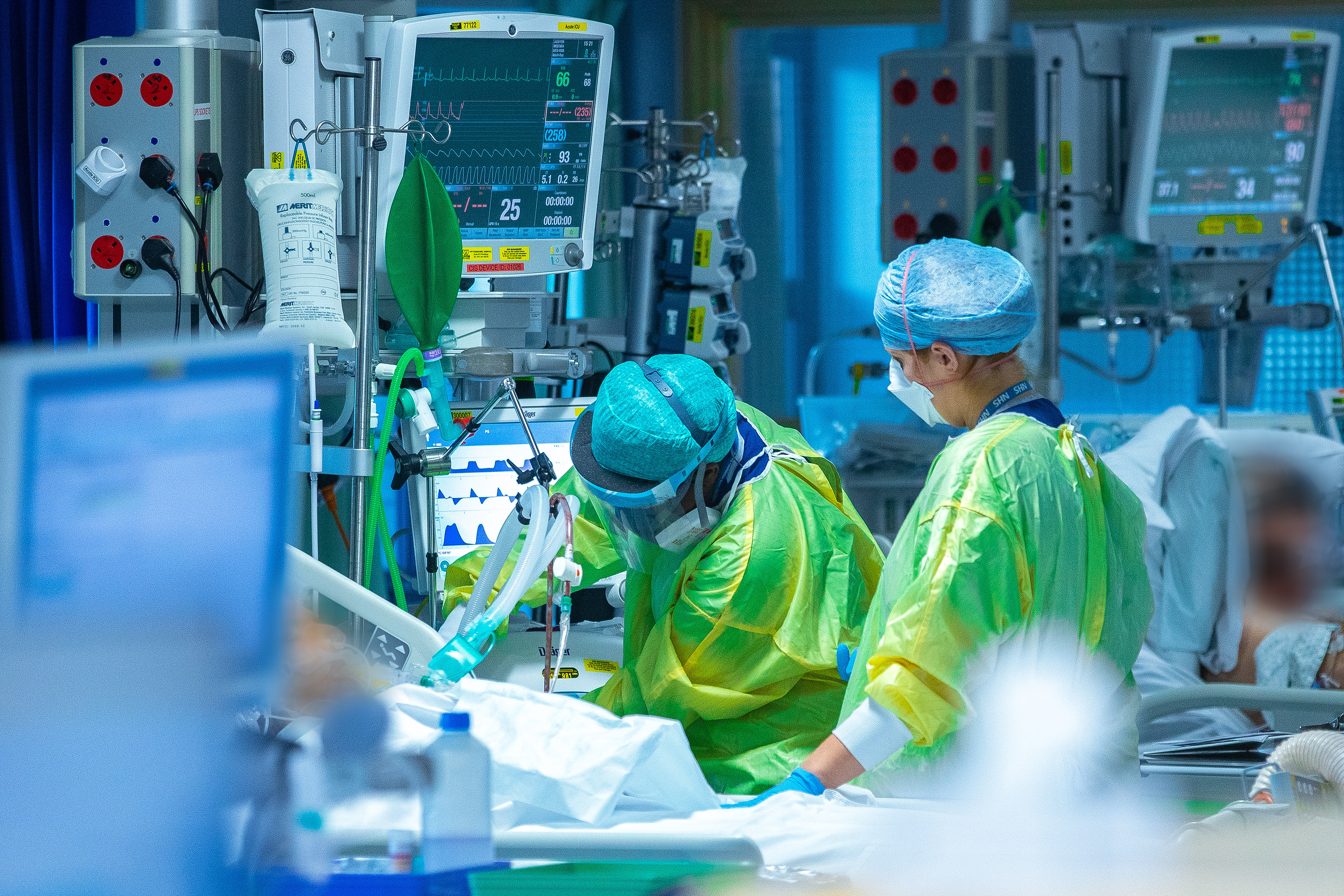 The top government advisor warned we must be "better prepared" than last autumn when the new, faster-spreading variants of the virus began circulating.

Dr. Hopkins, who heads the Public Health England pandemic strategy, told the BBC's 'The Andrew Marr Show' how Social distancing, hand-washing, and lockdowns mean the public will be vulnerable to other types of illness.

"I think we have to prepare for a hard winter, not only with coronavirus, but we've had a year of almost no respiratory viruses of any other type," she said. "And that means, potentially the population immunity to that is less."

Those deemed high risk from coronavirus are also most at risk from the flu.

Fears of surges in other respiratory illnesses have been exacerbated by the speculation it could overwhelm hospitals and infect key workers.

There is also some evidence suggesting a double infection of coronavirus and flu has a much higher mortality rate than either alone.

The NHS must be prepared for a "difficult autumn", Dr. Hopkins warned.

"We have to prepare for a hard winter, not only with coronavirus," she said.

And while the medic says she hopes for a "normal winter", she stressed that "being prepared" will be "really important" for the NHS.

“My job is to advise the Government and prepare for worst case scenarios,” she added.

Schoolchildren will return to class tomorrow across the country in the first step of Boris Johnson's "cautious but irreversible" roadmap out of lockdown.

All legal limits on social contact won't be removed until at least June 21.

And while that date has already been hailed as “freedom day” by some, “six months is a long time” in current circumstances, Dr Hopkins said.

She warned lockdown could go on for longer than Brits might hope- and said: “It's really difficult to predict what’s going to happen in the future."

During the same interview, Dr Hopkins said schools should remain open even if the R rate rises – because the success of the UK's jabs roll-out means the link between surging cases and deaths is being severed.

"We will watch and wait and look carefully," she told Mr Marr.

"That's why we're doing so much testing.

"It's to try and find those cases that may have asymptomatic infections, and so reduce the risk of transmissions in and around the school environment and keep the R rate at the lowest rate possible."

Mr Marr asked: "If it does go above one, at that point do you think we should pause children going back to school?"

Dr Hopkins replied: "I don't think we should pause.

"There are three weeks before the Easter holiday.

"I think we will have time to look at the data carefully over that period, and then the data in the Easter holidays, to see how things are responding."

This week, it was revealed the R has crept back up again – and may even be as high as 1 in some areas.

The figure is between 0.7 and 0.9 across the UK, Sage scientists say.

But this morning, Dr Hopkins suggested the R rate may soon stop dominating decisions on schools closures and lockdowns.

"One of the tests the Government is using is the relationship between hospitalisations and deaths, and that's going to change in the next phase," she said.

"Traditionally, we knew the amount of cases in the community is directly related to hospitalisations and deaths that we would see in future weeks.

"However, with the impact of vaccination, that has changed."

The medic predicted we'll "all hopefully have our summer holidays" – although the Government will need “options available for the country in case things are not as satisfactory as we’d all like them to be”. 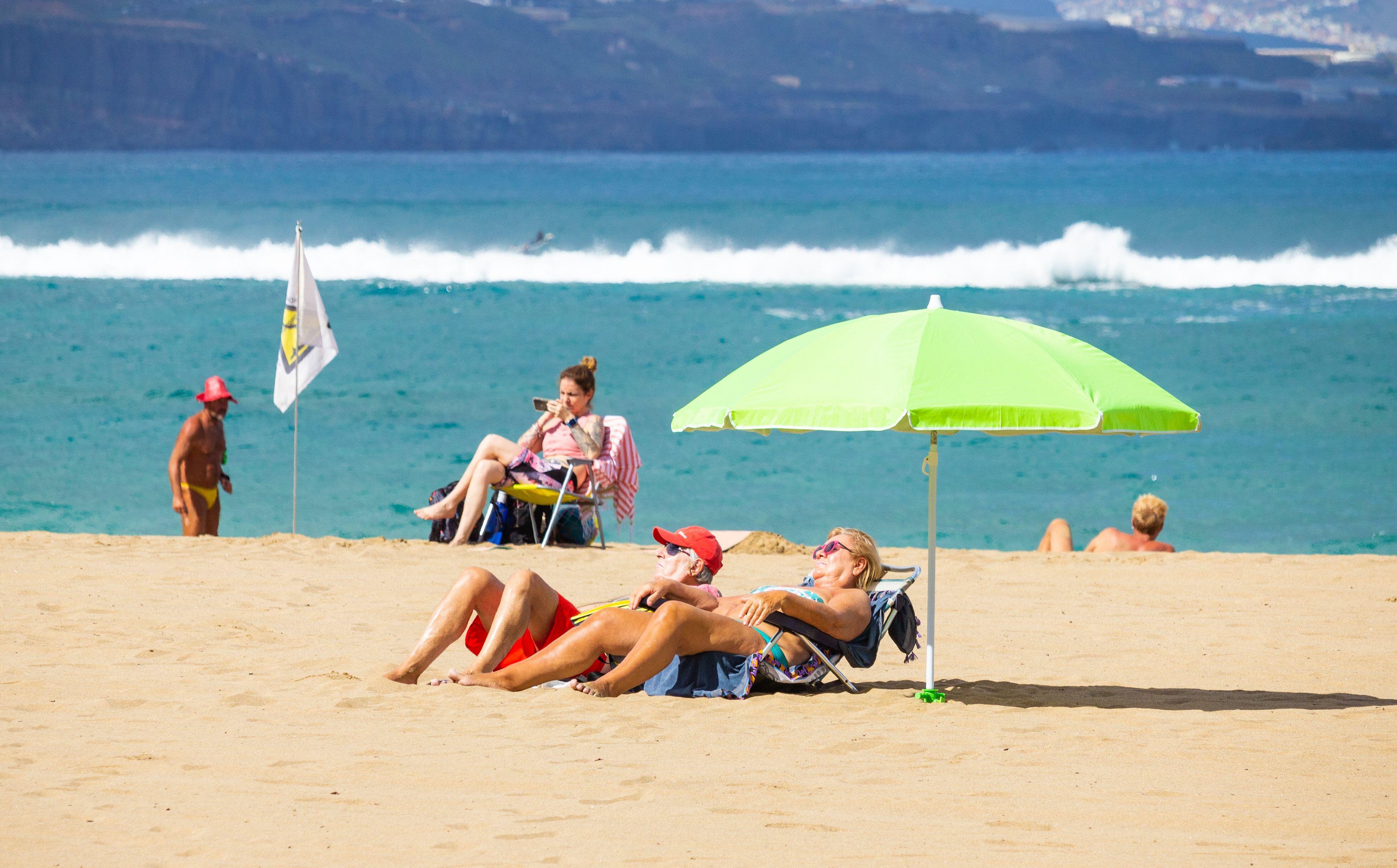 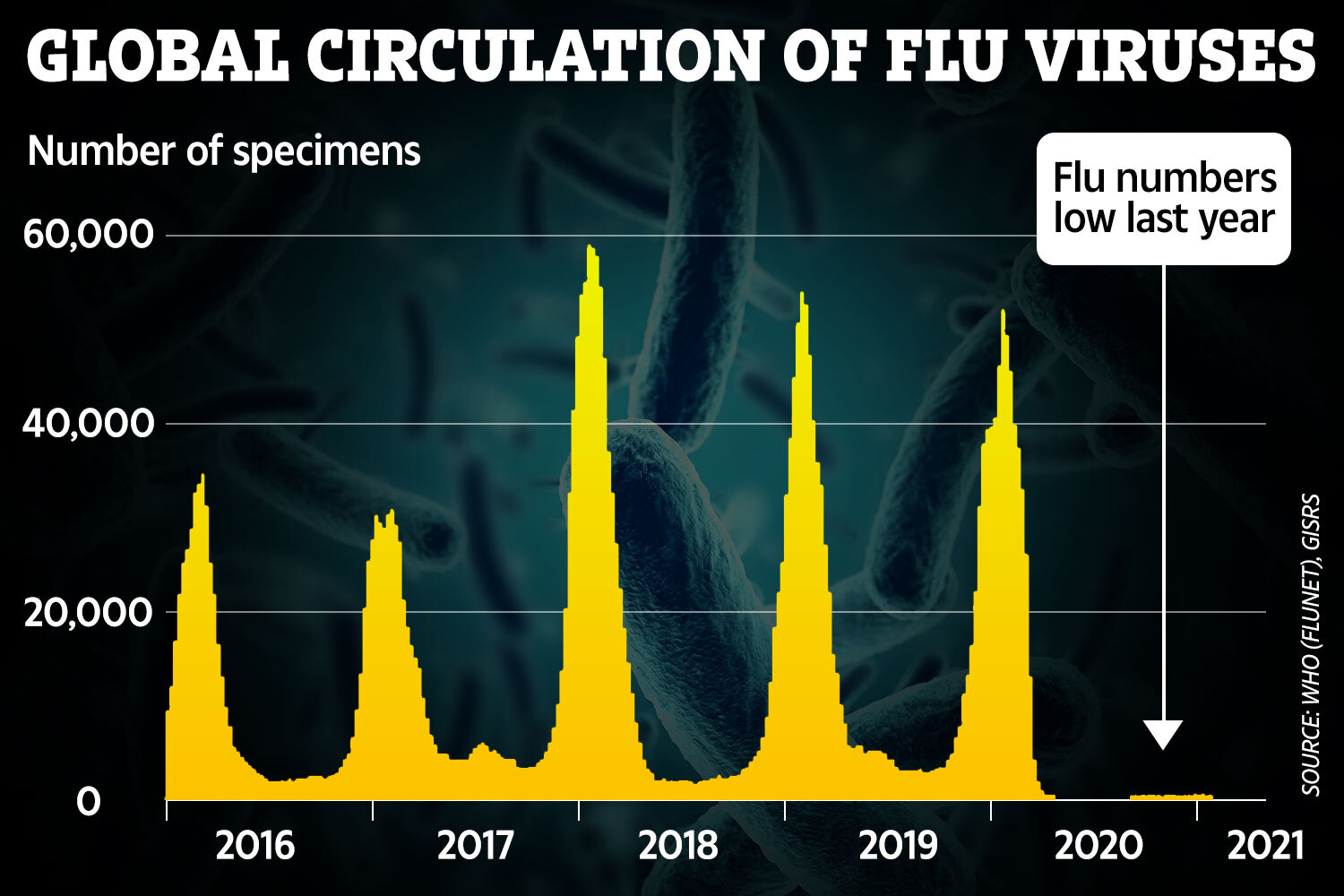