Shambolic refugee scheme is on the up as UK now processes 3,000 Ukrainian cases a day, minister claims

Britain is turning round the shambles of the Ukrainian refugee scheme and is processing 3,000 cases a day, a minister said last night.

The scheme has been hit by complaints that red tape means it is taking too long to get people fleeing the conflict into the UK.

Lord Harrington, the minister for refugees, told the Daily Mail that the Home Office had processed 3,000 cases a day for the past two days.

He said he hoped this would stabilise at more than 15,000 a week by the end of next week.

And he wants the time refugees to have to wait before their application process is approved to be reduced to 48 hours by the start of next month.

The minister also revealed that 52,000 Ukrainian refugees have been approved over four weeks. That compares to 20,000 Syrian refugees who were processed over a three-year period. 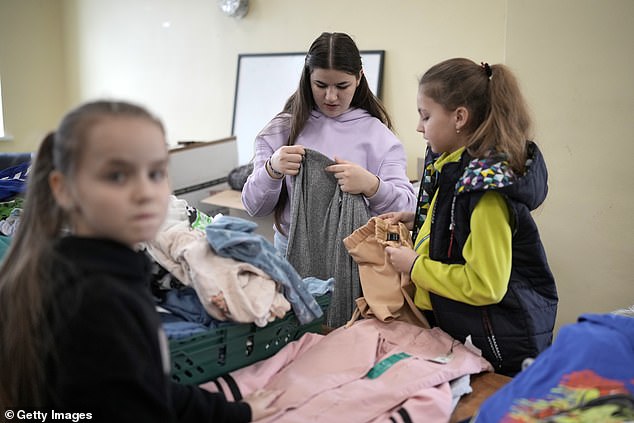 Britain is turning round the shambles of the Ukrainian refugee scheme and is processing 3,000 cases a day, a minister said last night. Pictured: Ukrainian refugees arrive in Manchester on March 29 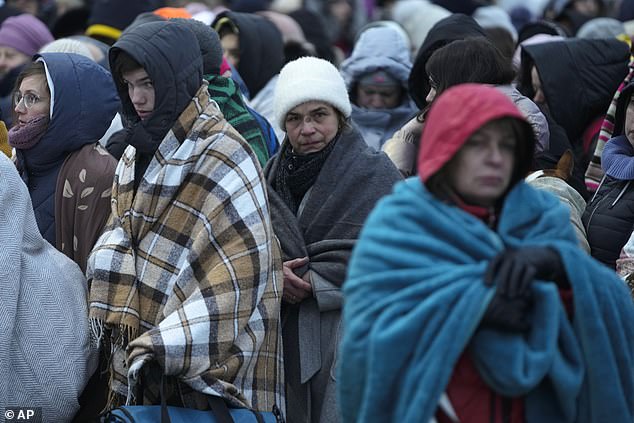 Lord Harrington yesterday returned from a trip to Poland, which is hosting thousands of Ukrainian refugees. He said: ‘I’ve been to visa centres to see how this can be speeded up, I’ve spoken to NGOs about what’s needed on the ground.

‘My aim is by the week after next we will be processing 15,000 people a week, with a 48-hour window, meaning we will aim to get a response back within 48 hours. We’re clearing the backlog now.

‘We’ve got 200,000 expressions of interest, and we are now contacting these again to get the offers firmed up, as they have to understand it is for six months.’ One of the causes of past delays has been the need to check whether children seeking refuge are travelling with their parents.

Lord Harrington said the Government was looking at ways of speeding up the process of identifying children so they can check whether they are with relatives and not people traffickers. 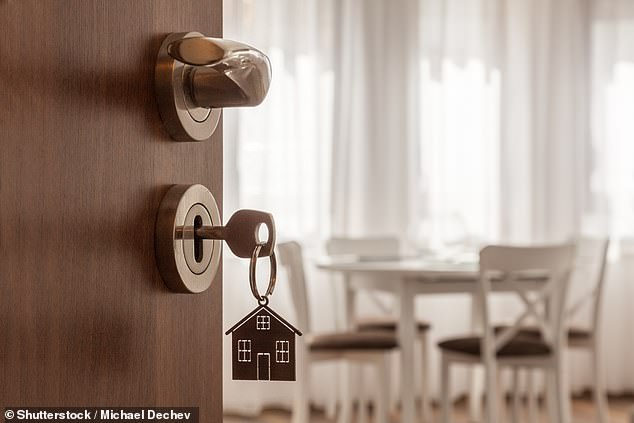 While parents usually have passports, many children do not. Ideas include accepting letters from doctors, and allowing birth certificates to be presented. He added: ‘Safeguarding is very important, and both the Ukrainian and Polish authorities are worried about children being trafficked to the UK.

‘They don’t want unaccompanied children to come to the UK; they prefer countries with a similar heritage such as Poland and Moldova.’

He added that it was understandable Britons who had offered a place for refugees found the delays frustrating but it was important that proper checks were done.

It followed United Nations concerns that so many single men had applied to welcome a single female refugee.

He said: ‘Some people have come up on the watch list and I think people understand the need for these checks, even though there are concerns about delays.’

Lord Harrington also urged MPs not to chase up cases with the Home Office, saying: ‘MPs have to realise that when they are making these inquiries they are taking people away from working on cases.’