The Met Offices estimates up to 2in could fall overnight with temperatures expected to fall to as low as -8C. 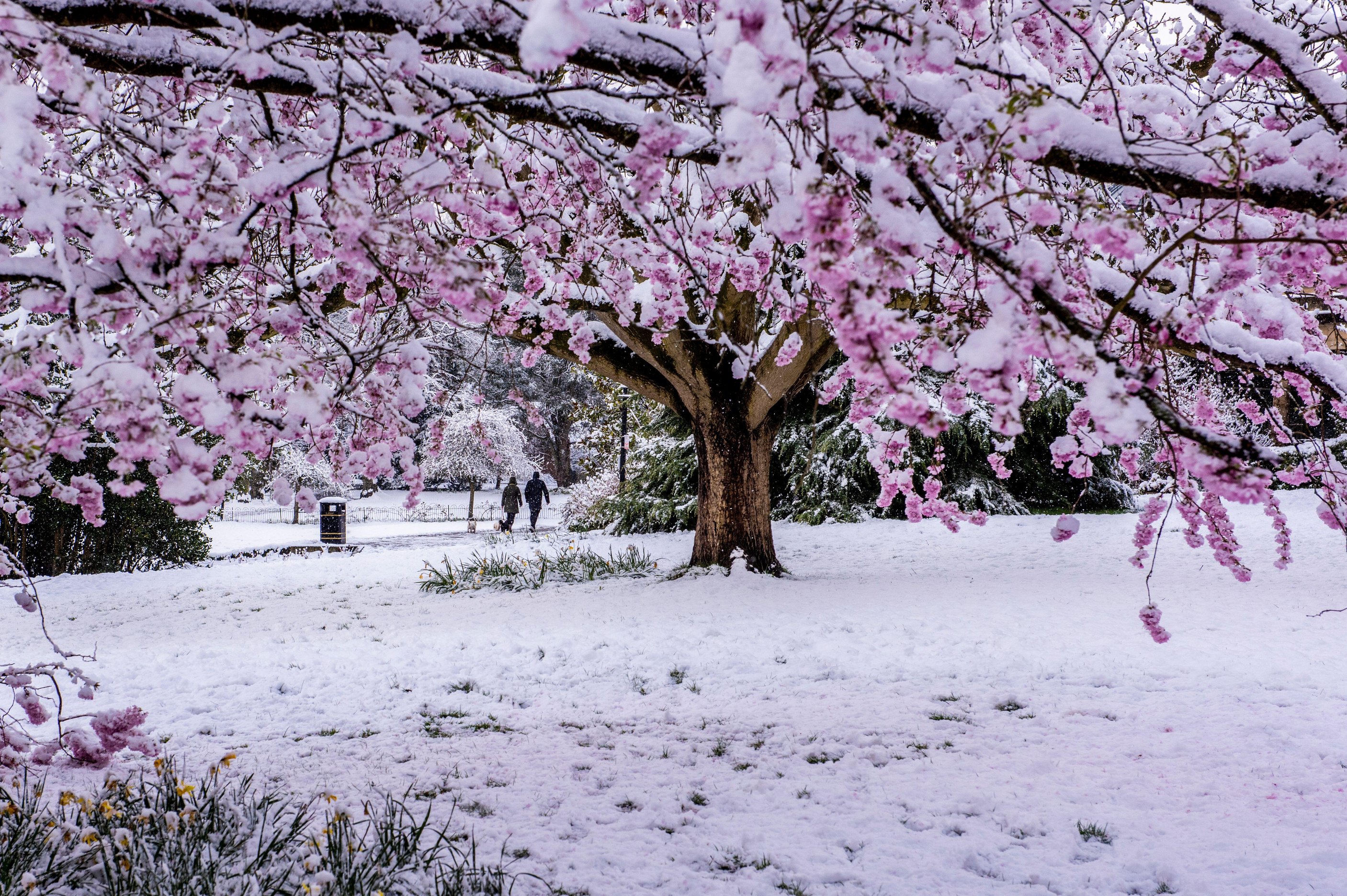 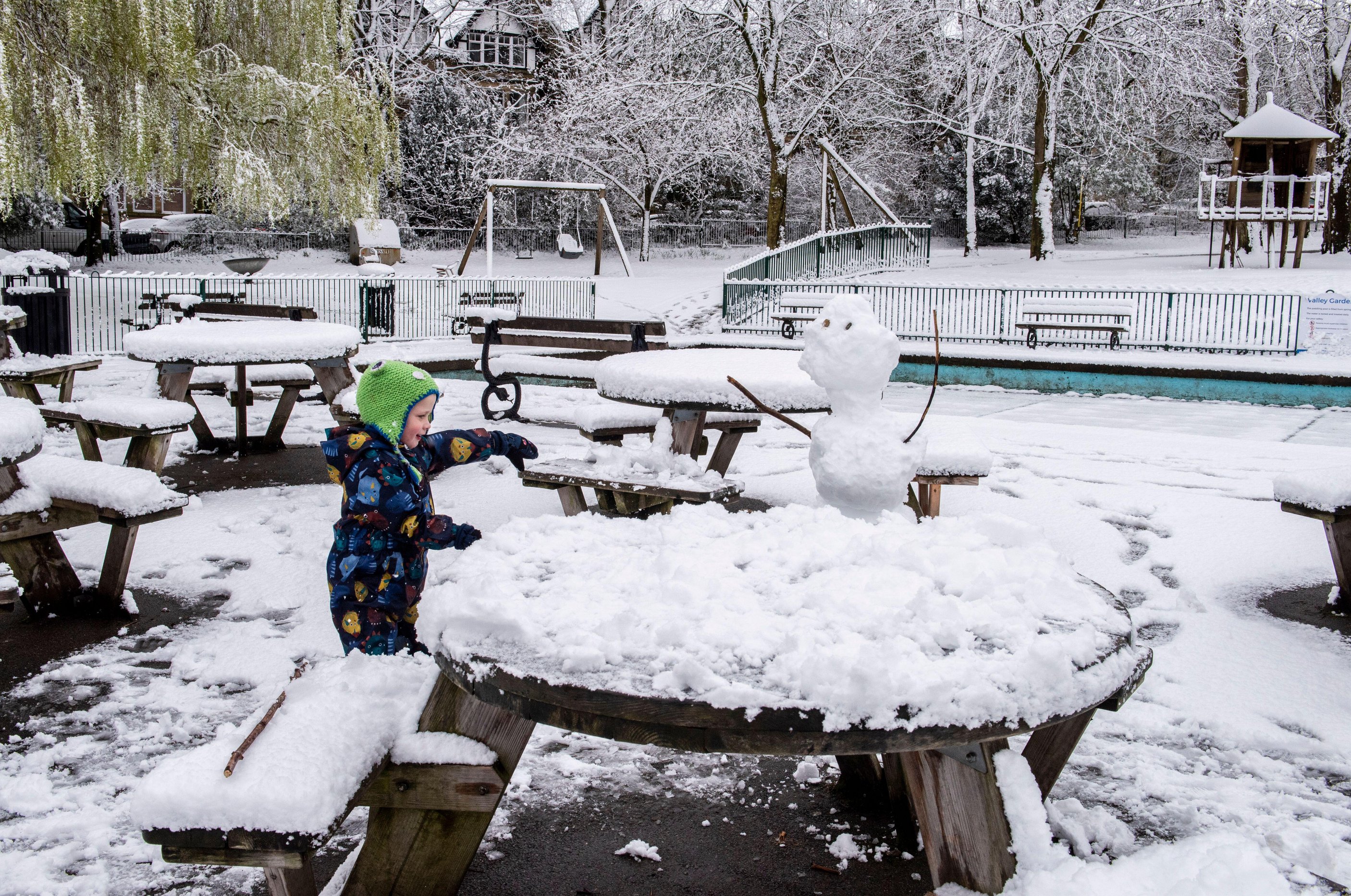 It could even spark rush hour travel chaos on roads and rail.

Met Office forecaster Sarah Kent said: "The snow's going to fall across quite a wide area, mainly along the east coast, taking in Northumberland, the North York Moors and the Pennines.

"Another band of snow will affect Kent and Essex and the temperatures are going to be low enough for it to settle."

She added: "It's not that unusual to see snow around Easter time.
"But it's more of a shock to the system because of the unusually high 20C temperatures we were enjoying this time last week." 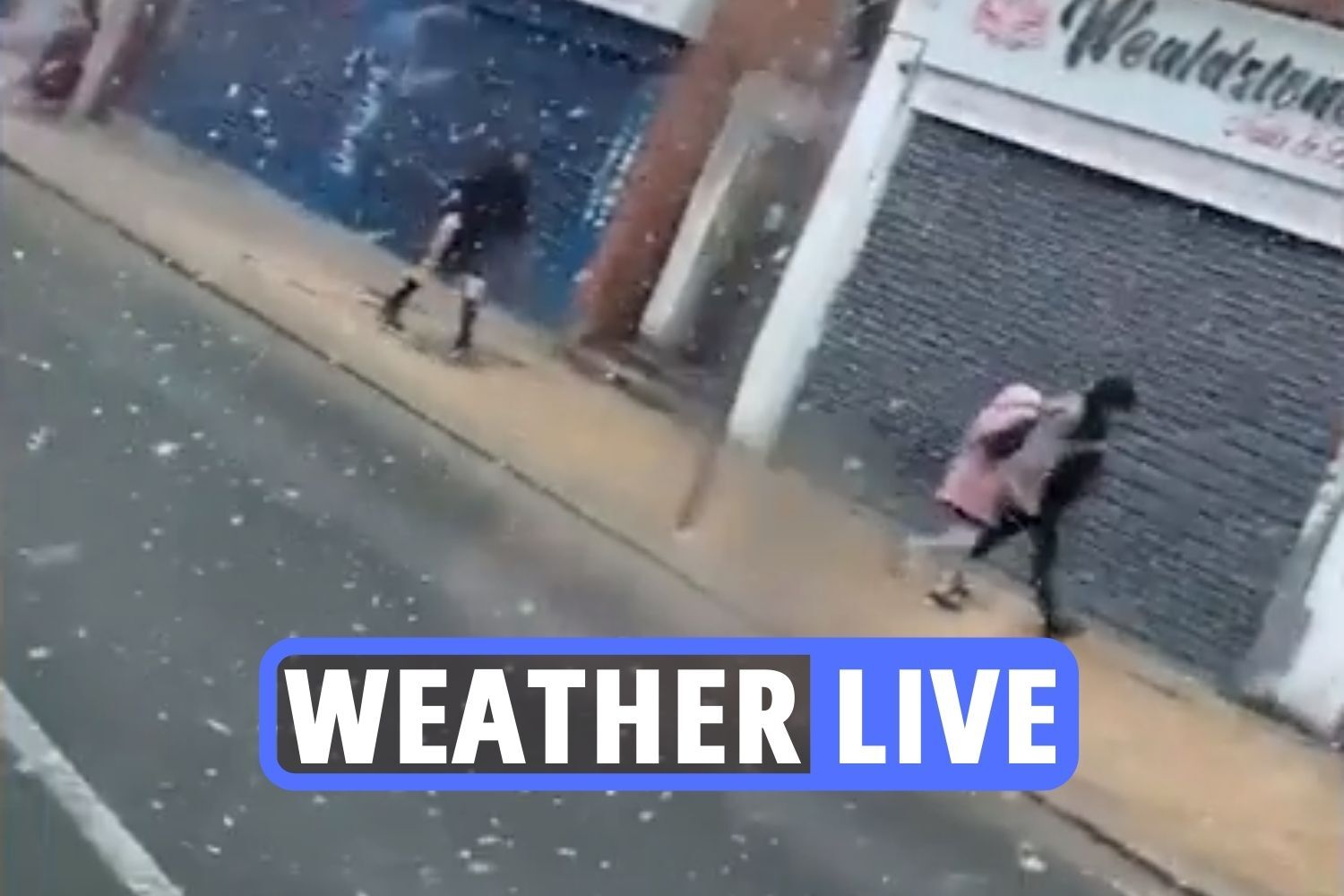 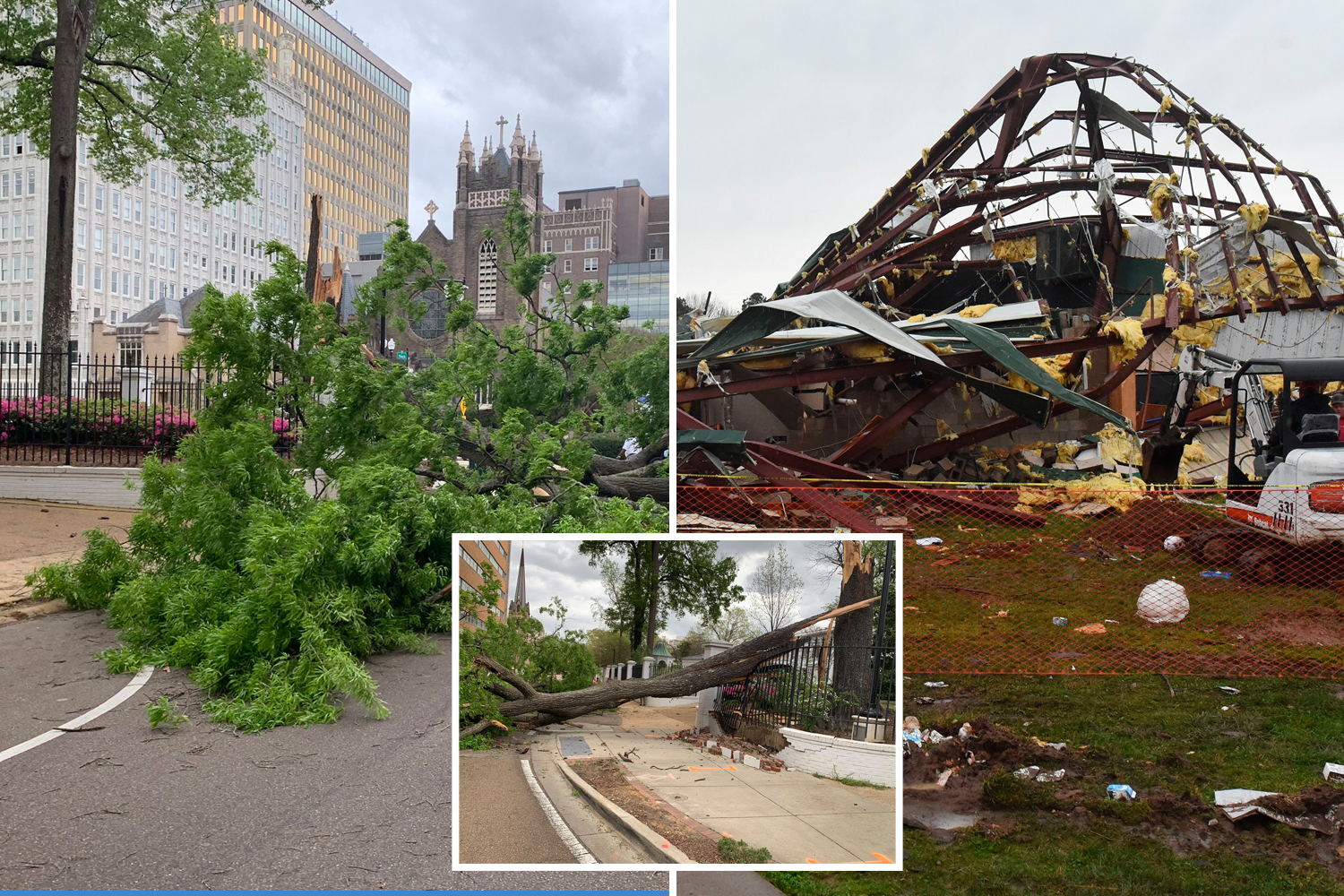 The mercury will remain below the 12C average for this time of year until at least Sunday.

In more exposed coastal areas the wind chill factor will make it feel more like freezing.

But by Monday the snow will make way for more milder conditions – and the arrival of April showers.

Donal Considine of the BBC's forecaster DTN MeteoGroup said: “The cold air is coming from right up at the North Pole, so is as cold as it can get.

“It will definitely be unusually cold for London, with -2C forecast at Heathrow on Friday morning and Friday night, with -4C away from the city while -10C is possible for Scotland's Highland glens on Friday morning.”

A Met Office forecaster said: “Sub-zero temperatures are possible for for much of the UK with -8C possible in the north of Scotland.” 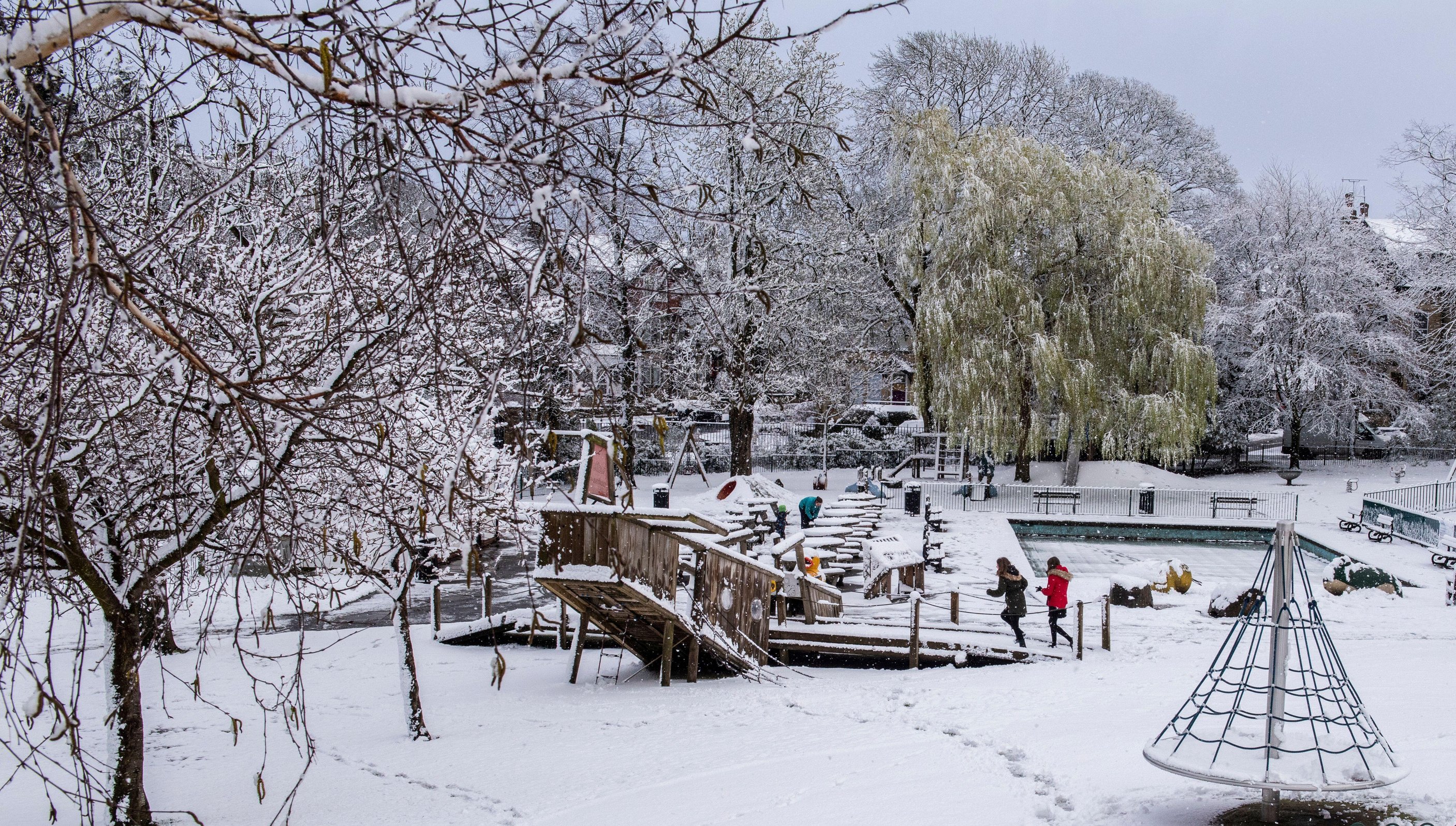 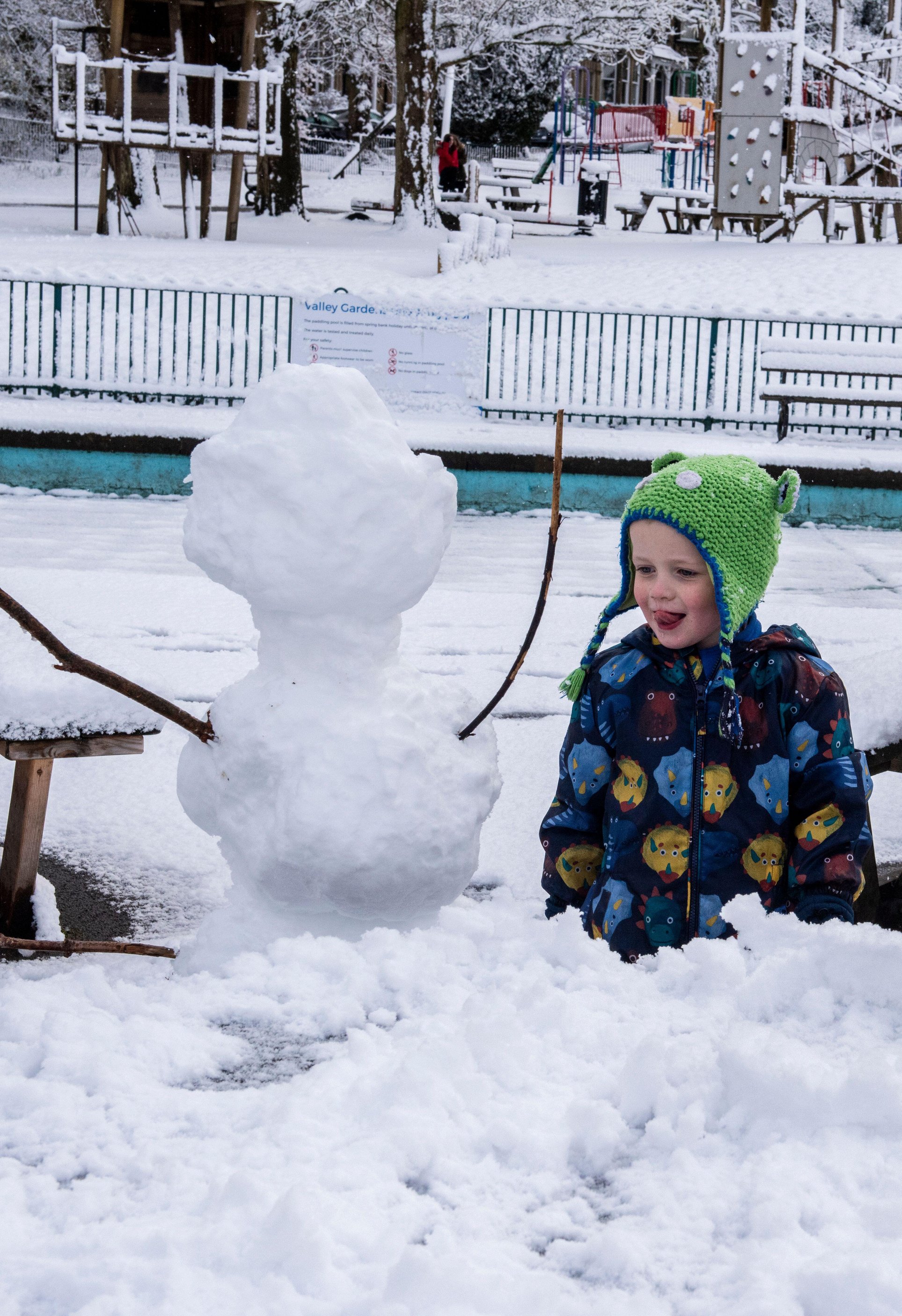