UK's naughtiest names are revealed: Mia and Jack are the worst behaved

UK’s naughtiest names are revealed: Mia and Jack top the chart of worst behaved children while Isla and Arthur are the most angelic

With Christmas only two months away, children across the UK will be on their best behaviour to avoid being etched on to Santa’s naughty list.

But it may not be enough for some youngsters, as teachers and parents agree they make snap judgements based on a child’s name – with Mia and Jack believed to be the most wayward.

Isla and Arthur, on the other hand, are thought to be names given to delightful and obedient children.

A survey of 1,500 teachers, parents and fellow infants revealed the stereotypes they automatically attach to boys and girls based on their name.

Scroll down to take the baby name quiz 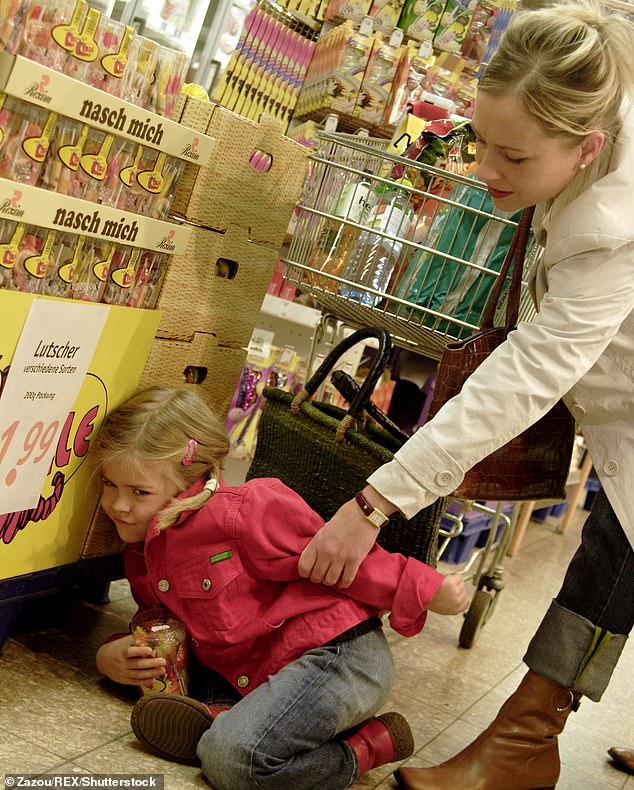 Of the 20 most popular baby names in 2019, 23 per cent agreed that Jacks are the worst behaved children, coming under heavy criticism from teachers who expect them to be unkind to their classmates.

The strong correlation between gender and naughtiness is laid bare in the research, with the top seven names all boys.

Mischievous Mia is the most badly behaved girl’s name, ranking in eighth in the joint-list.

But the children who were questioned claimed that Emily, not Mia, is the most naughty girl’s name.

And in a further blow to the children on the naughty list, the findings revealed they were also assumed to be the least clever.

In fact, as many as 96 per cent of teachers, children and parents do not associate the name Mia with being brainy.

Only four per cent of the respondents attached the name Arthur was mischief, making it the most angelic name on the list.

Yet it was also associated with shy boys, as was the name Noah.

Georges and Isabellas are thought to be the cleverest, but, along with Harry Isabella is also tarnished with being the most spoilt.

A baby name generator produced by My Nametags, which commissioned the research, suggests names for your children based on your personality traits.

Most confident: Charlie and Olivia

Most shy: Grace, Arthur and Noah

Most clever: George and Isabella

Most spoilt: Harry and Isabella

Chartered Clinical Psychologist and Scientist, Linda Blair said: ‘Rather than making judgments about others scientifically – taking a dispassionate look at everyone called Noah or Isabella, for example – we create our stereotypes using just the people we know, as well as those we think we know via social and other media.

‘Once we’ve formed a stereotype, it becomes fixed in our minds because of a phenomenon known as “confirmatory bias”.

‘This is when we look for and remember people who match up to the stereotype we’ve formed, while at the same time ignoring information that doesn’t fit.

‘This is why we become so convinced our stereotypes are correct. For popular names, these stereotypes are likely to be at the forefront of our minds because most of us will already know or have read about someone called Jack, Harry or Emily—and we’re quite likely to meet more of them.’