‘Humanity is on a spiral of self-destruction’: UN warns mankind will face increasingly regular disasters such as pandemics or extreme weather events – and we are to blame

Mankind is set to face natural disasters on an increasingly frequent basis as a result of the impact humans are having on the earth, according to a UN report released Monday.

The report, produced by the UN Office for Disaster Risk Reduction (UNDRR), said humanity has experienced between 350 to 500 medium or large scale disasters each year globally in the past two decades.

But the UNDRR expects to see this number increase to about 560 catastrophes a year by 2030.

If the assessment proves to be accurate, it means disasters such as fires and floods, but also other hazards such as pandemics or chemical accidents, would occur at a frequency of 1.5 per day by 2030, putting millions of lives in danger.

Climate change is causing more extreme weather events, the report said, adding that humans have made decisions which are too narrow in focus and have been over-optimistic about the risk of potential disasters, leaving them unprepared.

The impact of disasters has also been heightened by growing populations in areas more prone to natural catastrophes. 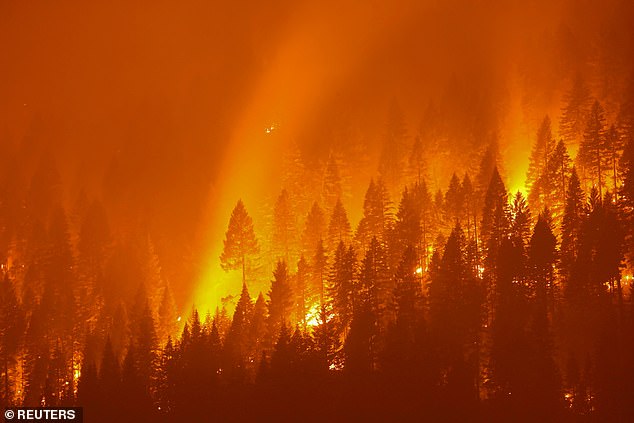 Mankind is set to face natural disasters on an increasingly frequent basis as a result of the impact humans are having on the earth, according to a UN report released Monday (Dixie wildfire in California, USA is pictured) 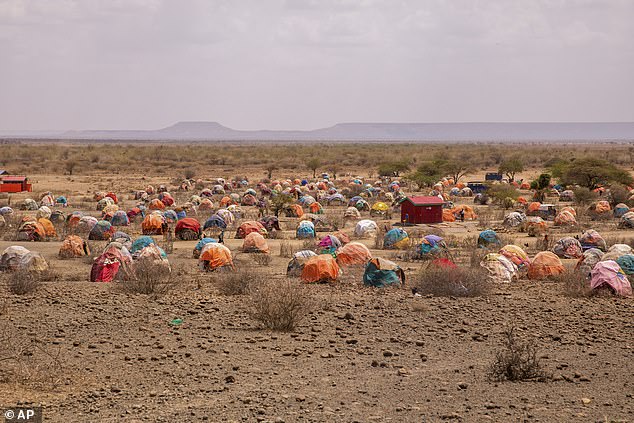 The tents of people displaced by drought are seen at the Higlo camp for the internally-displaced in the Shabelle Zone of the Somali region of Ethiopia Monday, April 11, 2022. Agricultural workers in the east and Horn of Africa are preparing for their most severe drought in forty years 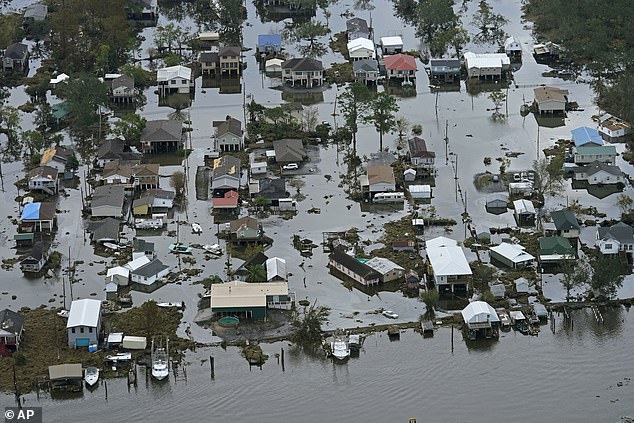 Climate change is causing more extreme weather events, the report said, adding that humans have made decisions which are too narrow in focus and have been over-optimistic about the risk of potential disasters, the report claimed (flooding in Louisiana, USA pictured)

‘The world needs to do more to incorporate disaster risk in how we live, build and invest, which is setting humanity on a spiral of self-destruction,’ said Amina Mohammed, UN Deputy Secretary-General, who presented the report at UN headquarters in New York.

‘We must turn our collective complacency to action.’

Disasters disproportionately impact developing countries, which lose an average 1 per cent of GDP a year to them, compared to 0.1-0.3 per cent in developed countries, the report said.

The Asia-Pacific region suffers the highest damage, losing an average 1.6 per cent of GDP to disasters annually.

People have not grasped how much disasters already cost today, according Mami Mizutori, chief of the UN Office of Disaster Risk Reduction.

‘If we don’t get ahead of the curve it will reach a point where we cannot manage the consequences of disaster,’ she said. ‘We’re just in this vicious cycle.’

That means society needs to rethink how it finances, handles and talks about the risk of disasters and what it values the most, the report said.

About 90 per cent of the spending on disasters currently is emergency relief with only 6 per cent on reconstruction and 4 per cent on prevention, Mizutori said in an interview Monday.

They now cost more than $170 billion a year, when adjustments for inflation are taken into account, the report said. 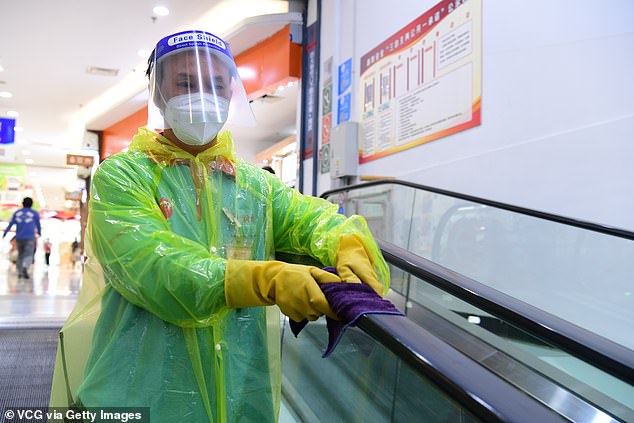 Natural disasters such as fires and floods are expected to increase in frequency, but other hazards such as pandemics or chemical accidents could also take place more regularly 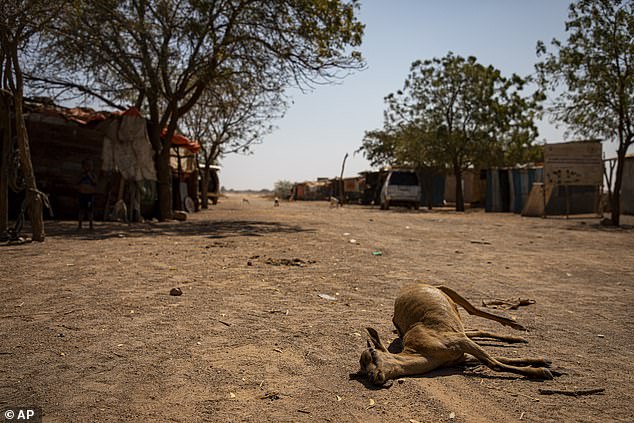 A dead animal is seen in the community of Ceel Dheere in Somaliland, a semi-autonomous region of Somalia, on March 14, 2022. An estimated 13 million people are facing severe hunger in the Horn of Africa as a result of persistent drought conditions 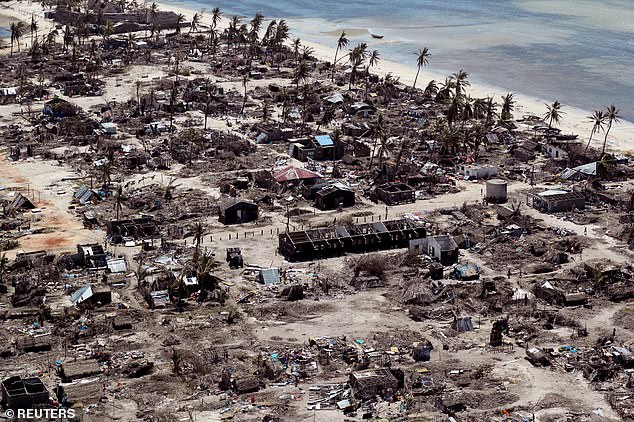 In recent years, natural disasters have begun to heavily impact places that had not typically experienced them (pictured: aftermath of a deadly cyclone in Mozambique, 2019)

Rising temperatures and increased incidences of heatwaves appear to pose the biggest threat.

The number of extreme heat waves in 2030 will be three times what it was in 2001 and there will be 30 per cent more droughts, the report predicted based on models for the future and past trends.

Meanwhile, despite our increased spending on natural disasters, the number of deaths attributed to these medium and large scale events in the past five years is ‘way more’ than the previous five years, said report co-author Roger Pulwarty, a US National Oceanic and Atmospheric Administration climate and social scientist.

That is partially due to the world’s increasing population, but is also due to the fact that natural disasters have begun to heavily impact places that had not typically experienced them.

Pulwarty said if society changes the way it thinks about risk and prepares for disasters, then the recent increase in yearly disaster deaths could be temporary, otherwise it will likely become ‘the new abnormal’.

Another co-author of the report, Markus Enenkel of the Harvard Humanitarian Initiative, said increasing numbers of natural disasters will drastically harm the progress made to improve living standards and infrastructure in developing countries.

‘These are the events that can wipe out hard-earned development gains, leading already vulnerable communities or entire regions into a downward spiral,’ he said.

The sheer onslaught of disasters just add up, like little illnesses attacking and weakening the body’s immune system, Pulwarty said.