Home » World News » Uni student, 18, 'living his dream' run over and killed just days before he was due to come home for the summer

Uni student, 18, 'living his dream' run over and killed just days before he was due to come home for the summer

A UNI student “living his dream” has tragically died after being run over just days before he was to return home in Cumbria for the summer.

Oliver Pryde, 18, “went out to support his country in the Euros and he never made it home,” says his grieving family in a heartbreaking tribute. 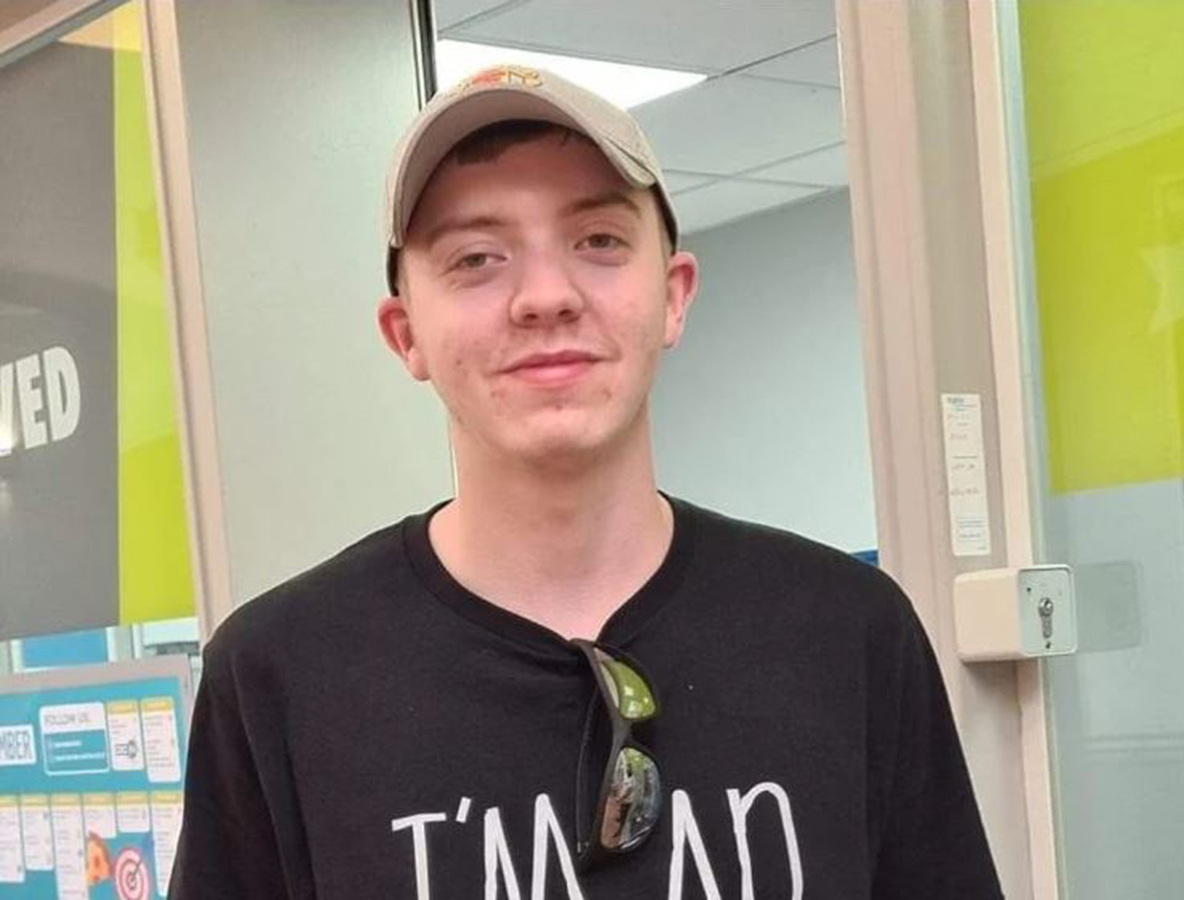 Cumbria Police said that Oliver, from the village of Flimby, had been attending Huddersfield University as a first-year Maths student.

But the teen was fatally struck by a vehicle on Penistone Road in Kirkburton, Huddersfield, in the early hours of July 12.

A Vauxhall Corsa collided with Oliver while he was crossing the street at about 12.20am.

He was pronounced dead at the scene of the crash.

We have all been left devastated by his tragic and untimely death.

In a poignant tribute released by his family today, it said: "Oliver was the eldest of four children.

“We have all been left devastated by his tragic and untimely death, just five days before he was due to come home for the summer and 18 days before his 19th birthday.

“He went out to support his country in the Euros and he never made it home."

Oliver's family added: “Our lives will never be the same again.

“We will miss him ranting about football and his beloved Manchester United and his corny jokes that he found hilarious!

“Oliver went off to university to study maths; he hoped to become a maths teacher and teach secondary aged pupils.

“He really found himself at university and loved the life he had made with his new friends and flatmates, he spoke of them as if they were family.

“We were so proud of him for living his dream.”

He went out to support his country in the Euros and he never made it home.

Oliver's funeral will be held on Thursday August 5 at 11am in the sports hall of his previous secondary school, Netherhall School in Maryport.

The family said that the service will be followed by a burial in Flimby cemetery and then a wake in Flimby Club.

"All are welcome to join us and celebrate Oliver's short life," they added, while advising mourners to "please feel free to wear whatever you feel comfortable wearing".

"He was a superb student, impeccable young man, a joy to be around, loved and respected by all and a great credit to his family, many friends, teachers and fellow students."

Two men in their thirties have been arrested on suspicion of causing death by dangerous driving.

They've also been arrested on suspicion in relation to "a number of other offences following the collision" said Cumbria Police.

Both have been bailed pending further enquiries from the force's major collision enquiry team. 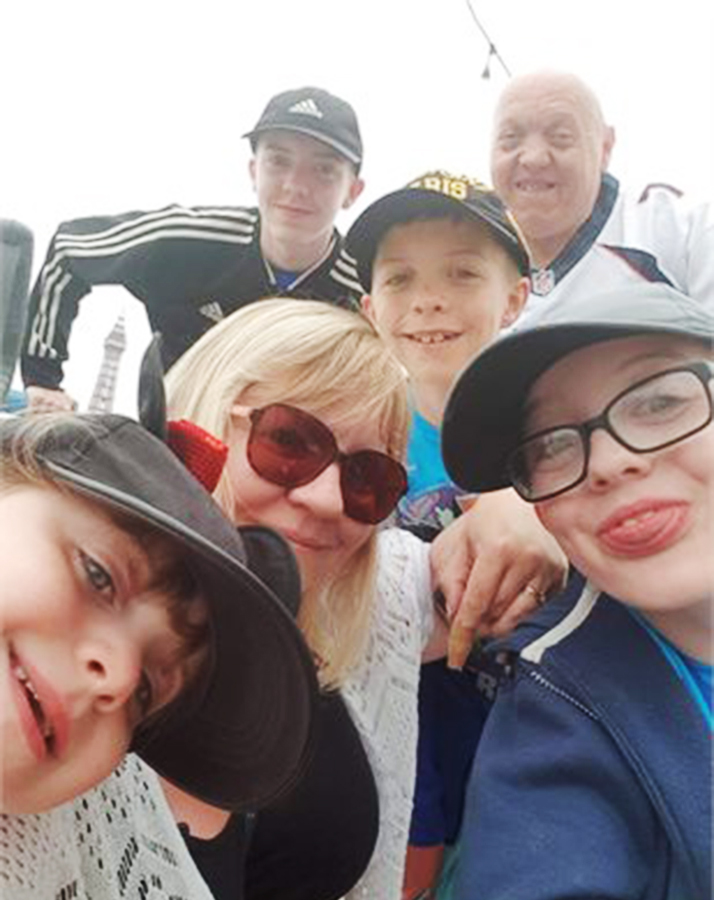