Universal Credit: Boris Johnson must extend £20 uplift for a YEAR or thousands will fall into poverty, say MPs

The DWP and Women and Equalities committee called on the PM and Chancellor to ditch plans for a one-off cash payment and push on with for uplift the six million people on the flagship benefits programme. 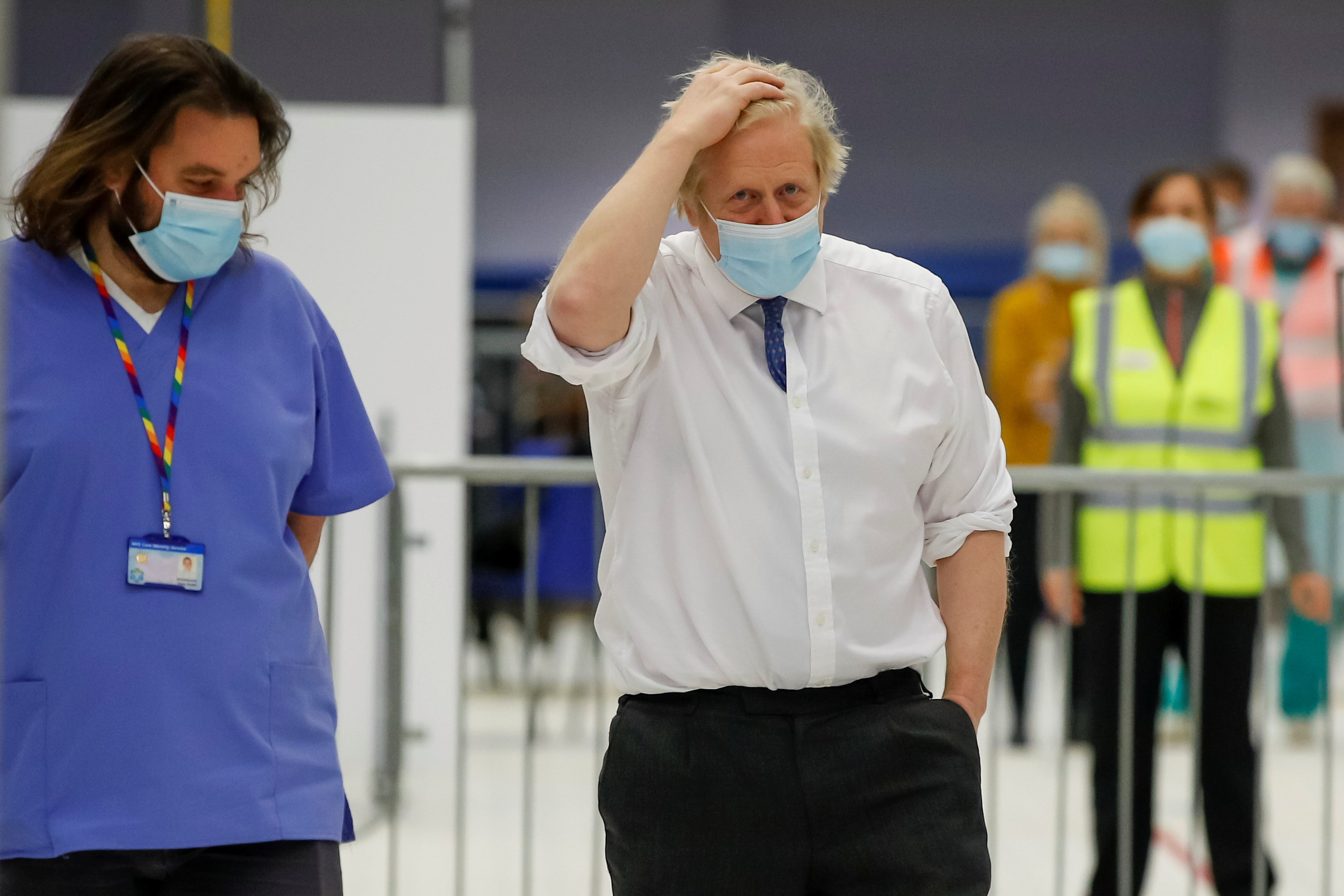 MPs on the DWP committee said cutting the £1000 a year boost for families would "plunge hundreds of thousands of households, including children into poverty" while dragging those already in poverty "down into destitution".

They admitted it would cost a substantial £6.4billion a year to keep it, but called on the Chancellor to see it in the context of the huge £280billion spent so far on keeping the economy afloat.

It should continue for at least a year, they said. At the moment it is due to run until the end of March.

The committee slapped down calls for a one-off £1,000 gift as floated by the Treasury – something Work and Pensions boss Therese Coffey had said last week would not be her preferred choice.

Stephen Timms MP, Chair of the Work and Pensions Committee, said: “Removing the extra payment in March would represent a failure by the Government – failure to recognise the reality of people struggling. Without regular support, hundreds of thousands of families will be swept into poverty or even destitution. Government must end the uncertainty and commit to extending this lifeline."

And Caroline Nokes, chair of the Women and Equalities Committee said ministers must keep the uplift to make sure that everyone is "given the help that they need to recover financially from the pandemic".

Her committee called on Boris to maintain the uplift – but didn't give a specific timeframe.

The Sun has been campaigning to fix Universal Credit with upfront cost with childcare fees, slashing the taper rate, and making sure the five week wait is reduced.

By the time the system is fully rolled out in 2023, nearly 7million will be on it.

But there are big problems with the flagship system – it takes five weeks to get the first payment and it could leave some families worse off by thousands of pounds a year.

And while working families can claim back up to 85% of their childcare costs, they must find the money to pay for childcare upfront – we’ve heard of families waiting up to six months for the money.

Working parents across the country told us they’ve been unable to take on more hours – or have even turned down better paid jobs or more hours because of the amount they get their benefits cut.

It’s time to Make Universal Credit work. Since December 2018, we've been calling for the government to:

Together, these changes will help Make Universal Credit Work.

The Treasury and DWP are still in talks about a solution to the Universal Credit issue.

The Sun has previously revealed how the PM is set to make the final call – and is due to temporarily extend the uplift until the summer, before tapering it off.

A Government spokesperson said in response to the calls: “We are committed to supporting the lowest-paid families through the pandemic, which is why we’re spending hundreds of billions to safeguard jobs, boosting welfare support by billions and have introduced the £170m Covid Winter Grant Scheme to help children and families stay warm and well-fed during the coldest months.”

What to do if you have problems claiming Universal Credit

IF you're experiencing trouble applying for your Universal Credit, or the payments just don't cover costs, here are your options: