Universities 'will give poorer pupils priority'

Universities ‘will give poorer pupils priority’: Private school teenagers will get short shrift in admissions as colleges look to prioritise the disadvantaged, peer warns

Private school pupils will get short shrift in admissions today because universities are prioritising the disadvantaged, Lord Lucas said yesterday.

The editor of the Good Schools Guide said institutes will be ‘pretty cautious’ about giving places to fee-paying youngsters who missed their grades as they had ‘all the chances’ to excel.

Instead, they will give leg-ups to pupils who experienced ‘challenges’ such as having ‘nowhere to work’ during lockdown. 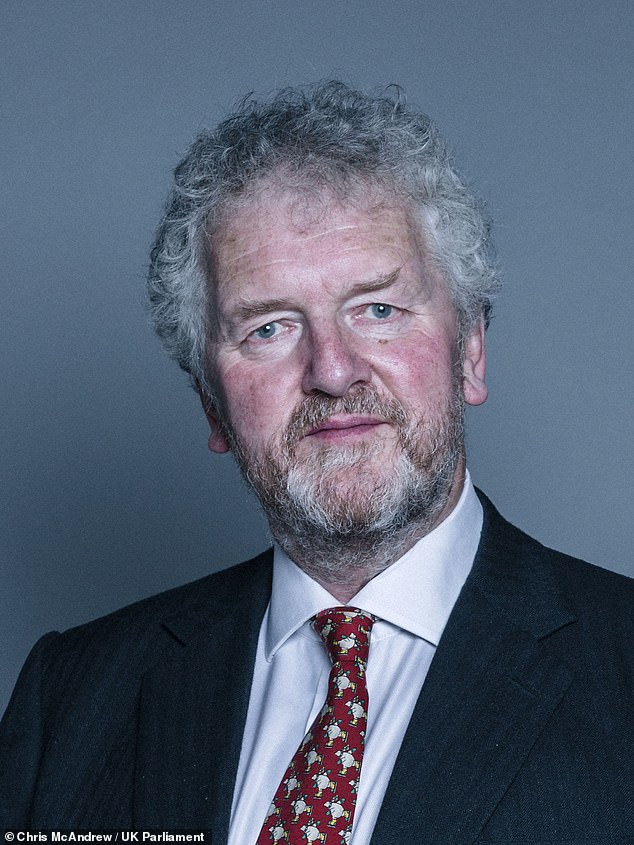 The comments from Lord Lucas, a Tory peer, come as pupils collect their A-level results this morning.

Up to 40 per cent of grades are expected to be A and A* – a record – as exams were cancelled and teachers decided marks instead.

But despite alleged grade inflation, individual pupils could lose out and there is likely to be variability between schools.

Universities from outside the elite Russell Group are bringing back face-to-face teaching faster in a bid to entice students.

At least six of them are advertising an end to online learning on their clearing sites, after a poll found 20 of the 24 Russell Group institutions plan to keep some undergraduate teaching virtual.

Sussex says it is ‘optimistic’ that in-person will be the main form of teaching from September. The University of West London plans ‘that all sessions will be in person’, and East Anglia (UEA) expects ‘campus life to largely get back to normal’. Roehampton promises ‘in-person teaching on our London campus’, while Aberystwyth plans to ‘scale-up in-person teaching for the start of the academic year’. Leicester says: ‘We’ll be back to in-person teaching, guaranteed.’

Six in ten students said they preferred in-person studies in a poll by the Higher Education Policy Institute and Advance HE.

Education professor Alan Smithers, at Buckingham, said ‘Middle-market universities have to be more responsive and the students want in-person tuition.’

Last night, the regulator Ofqual defended the system, claiming the results are ‘more accurate’ than if exams had been held.

The Prime Minister’s spokesman said: ‘Students have worked incredibly hard during an extremely challenging time. We know exams are the fairest form of assessment but in their absence this year there is no one better placed to judge their abilities than their teachers.’

Education Secretary Gavin Williamson wrote to all teachers, thanking them for their ‘hard work’ on grading. Meanwhile, the Association of School and College Leaders stressed that qualifications had not been ‘devalued’.

Lord Lucas, who has edited the UK’s schools guide for 20 years, told the Mail anyone not getting the grades they need for university should call the admissions tutor.

But he added institutes will be ‘pretty cautious about giving extra space to someone from an independent school’ as ‘they’ve had all the chances’ to succeed.

He added: ‘I think admissions tutors will say the hardest time has been had by state schools but by and large, independent schools have got through Covid pretty well.

They haven’t had half the challenges of someone else who has nowhere to work, or doesn’t have an online connection.’

Today’s grades have been based on coursework, mini-assessments and classroom performance.

Most pupils will benefit from it but research by Ofqual shows teachers sometimes show bias.

Last night, its interim chief regulator Simon Lebus told the BBC that teacher assessment provided a better reflection of pupils’ abilities than exams due to the disruption caused by the pandemic.

give, P, universities, Will
World News